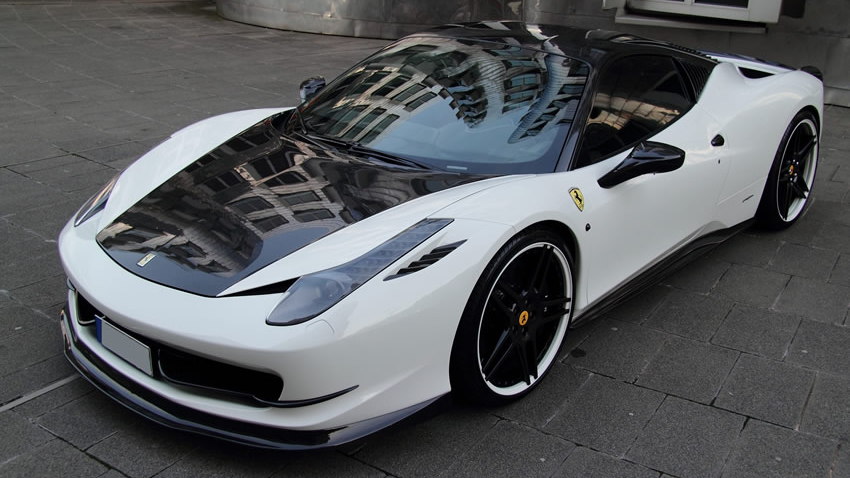 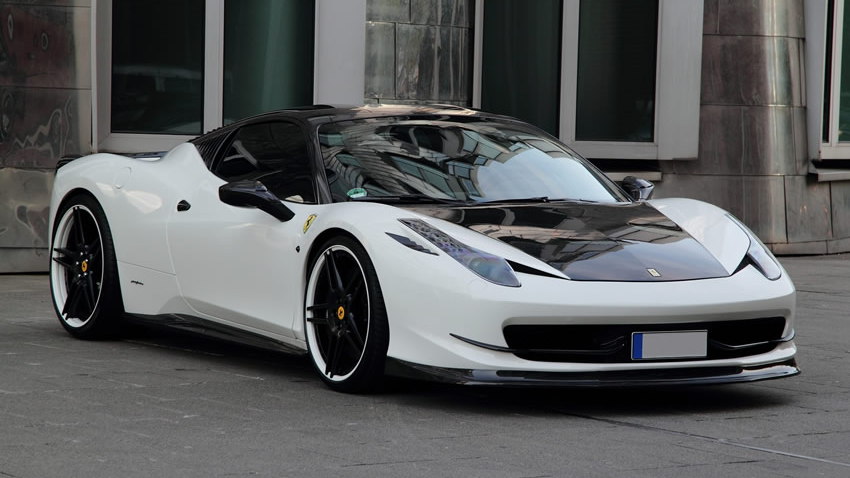 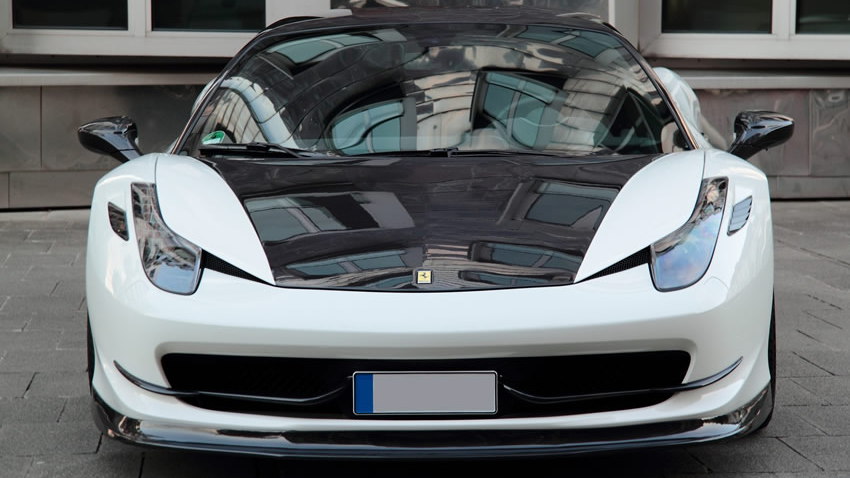 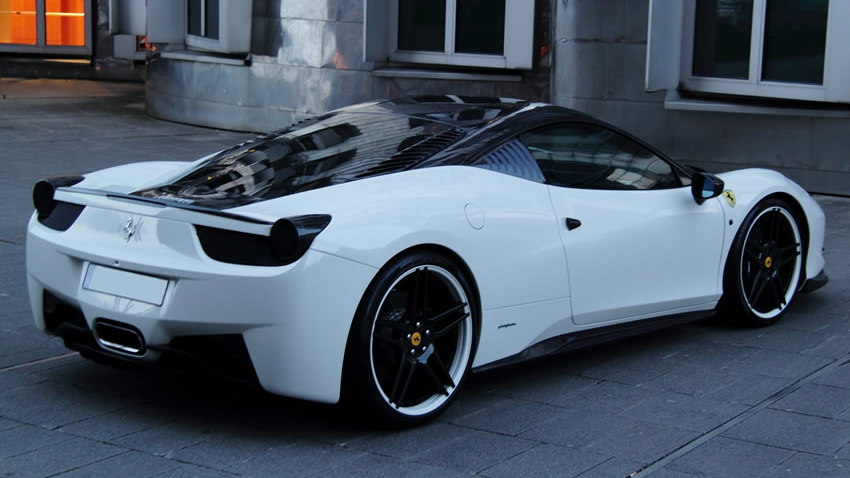 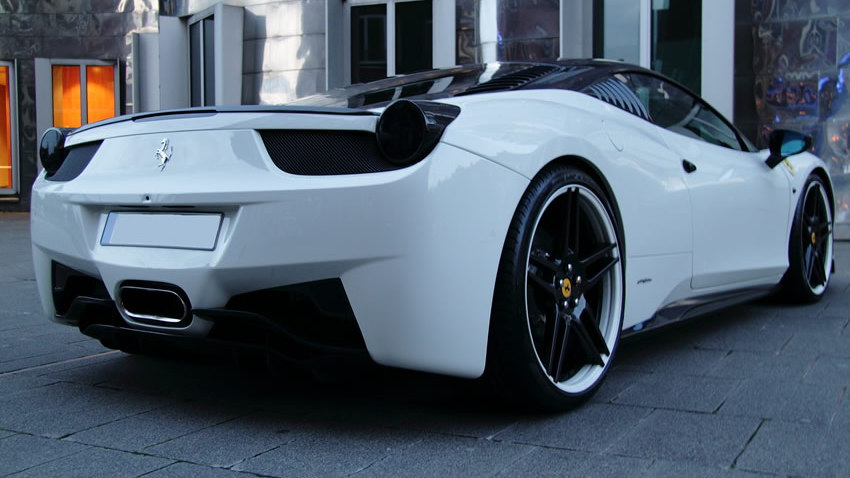 9
photos
This isn’t the first modified Ferrari 458 Italia from Anderson, and it certainly isn’t one of the German tuning firm’s better achievements.

Known best for building some of the most sinister looking supercars on the planet, Anderson’s latest 458 creation is based more around the concept of lifting performance by lowering weight rather than setting than simply setting the style.

That said, the car doesn’t look too bad and has most likely been designed with such contrasts so as to show off all the modifications made. These mainly consist of a replacing many of the standard parts on the 458 with lighter and stiffer carbon fiber pieces.

Some of the pieces include a new front lip spoiler, air intake guards, heat vent fins, and a new rear spoiler. Anderson also added new carbon fiber roof and hood pieces, as well as door handles, a trunk lid and side mirror all made of the same lightweight stuff.

To finish off the look, Anderson’s 458 has also been fitted with a set of 21-inch carbon fiber wheels wrapped with 345 mm rubber in the rear and 245 mm up front.

Of course, there are also some healthy power upgrades available from Anderson, with this particular Ferrari benefitting from a new exhaust system and retuned ECU program. The end result is a peak output of 623 horsepower, up 53 horses on the standard model’s 4.5-liter V-8.