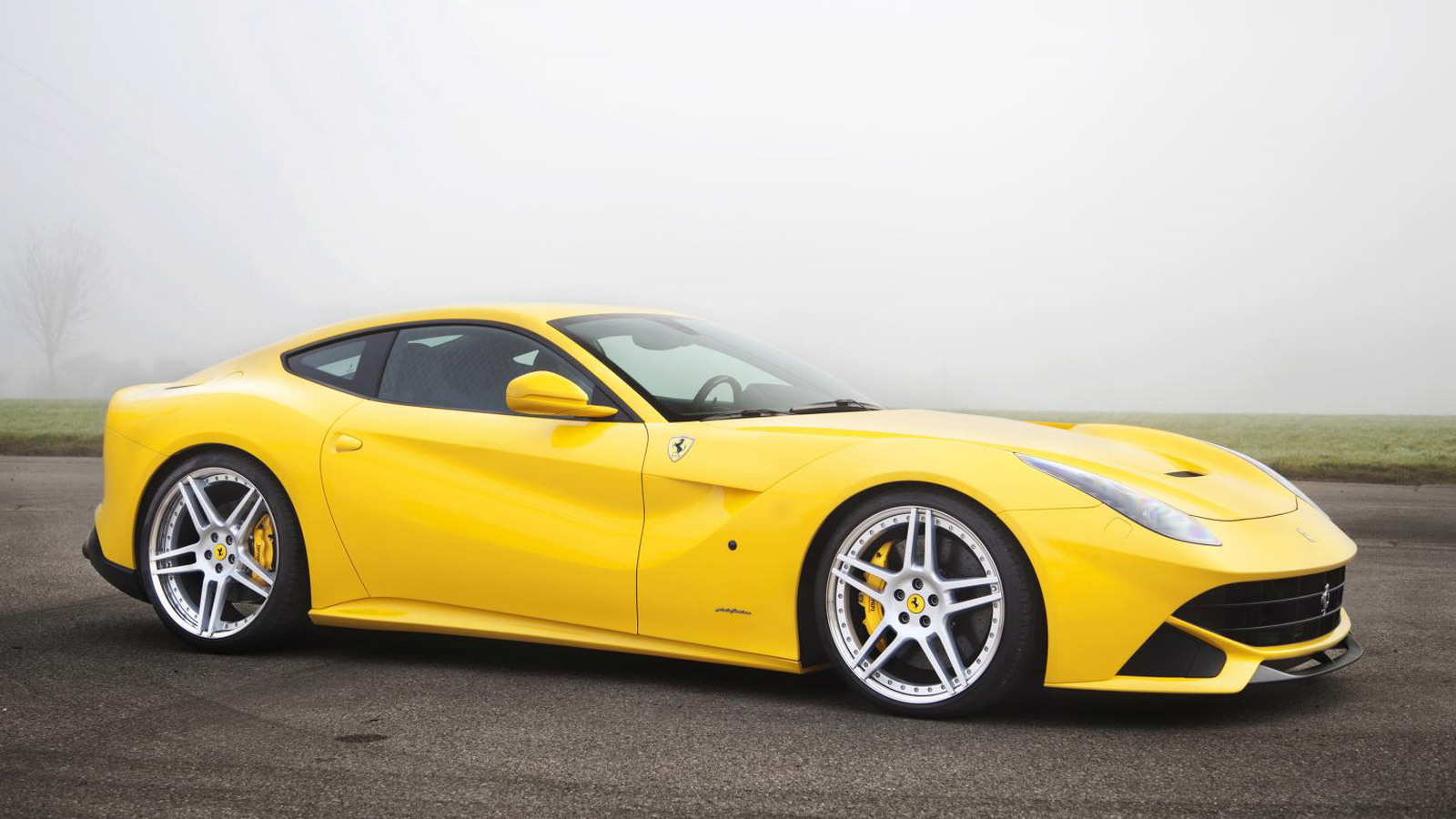 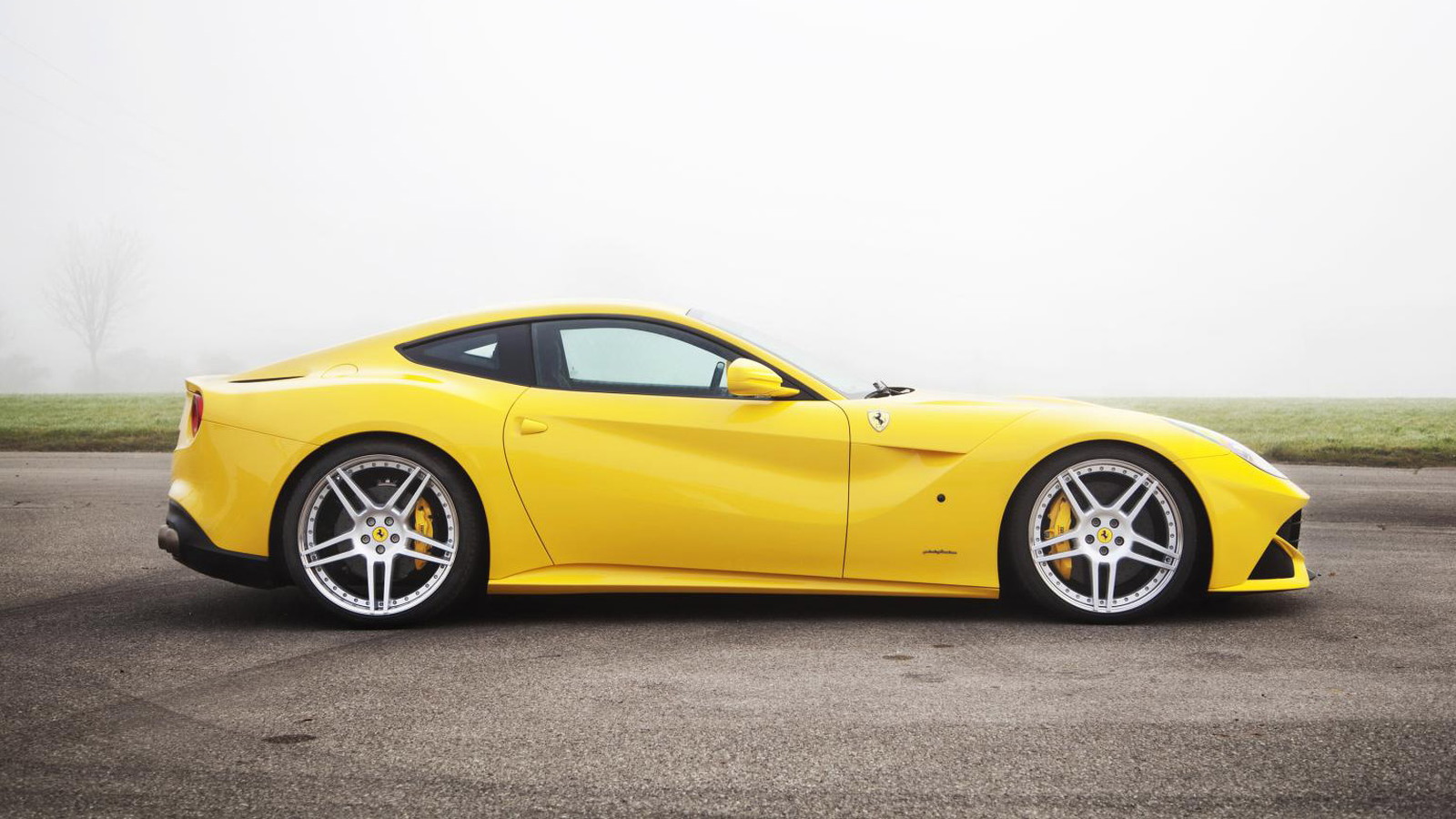 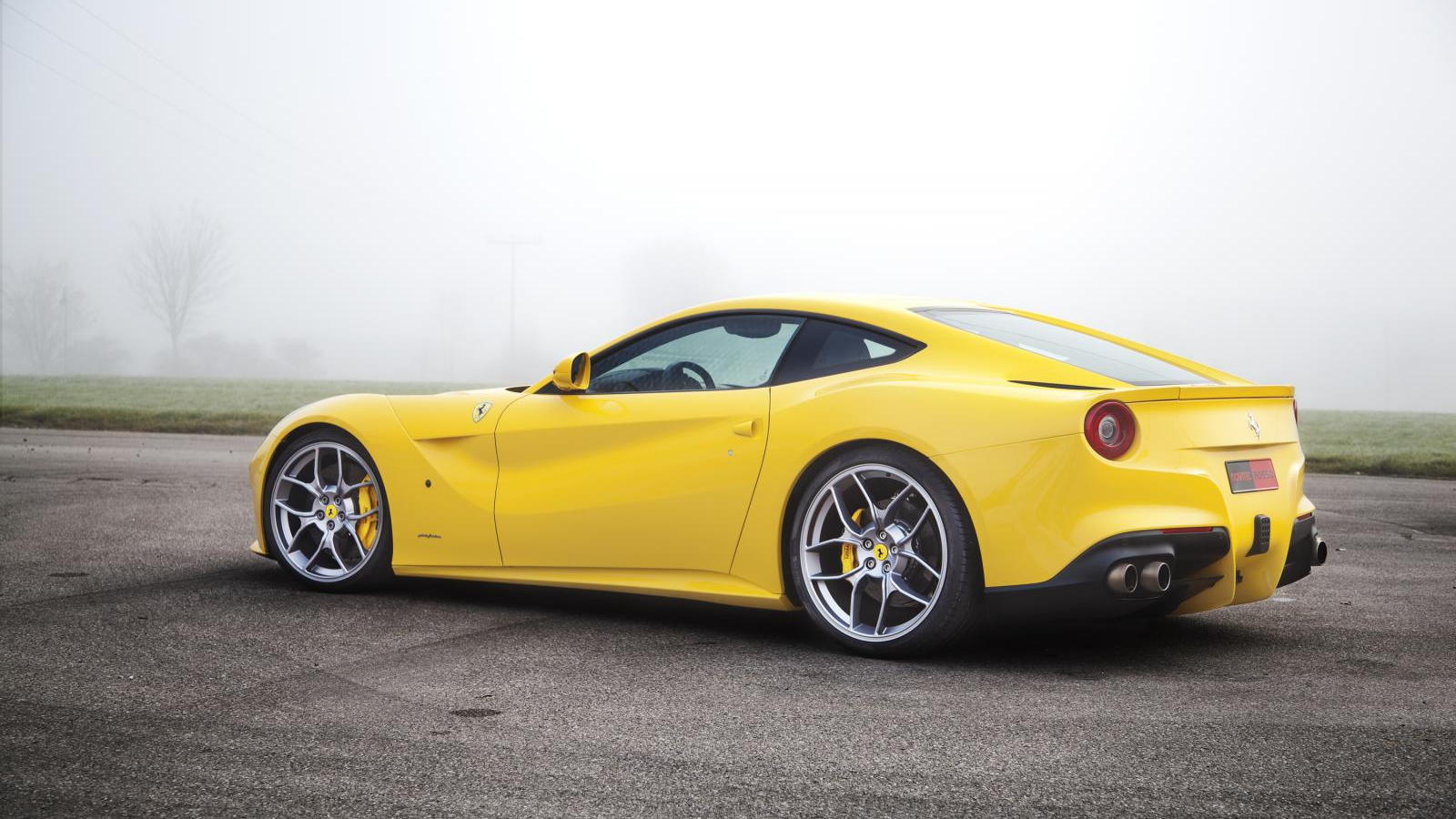 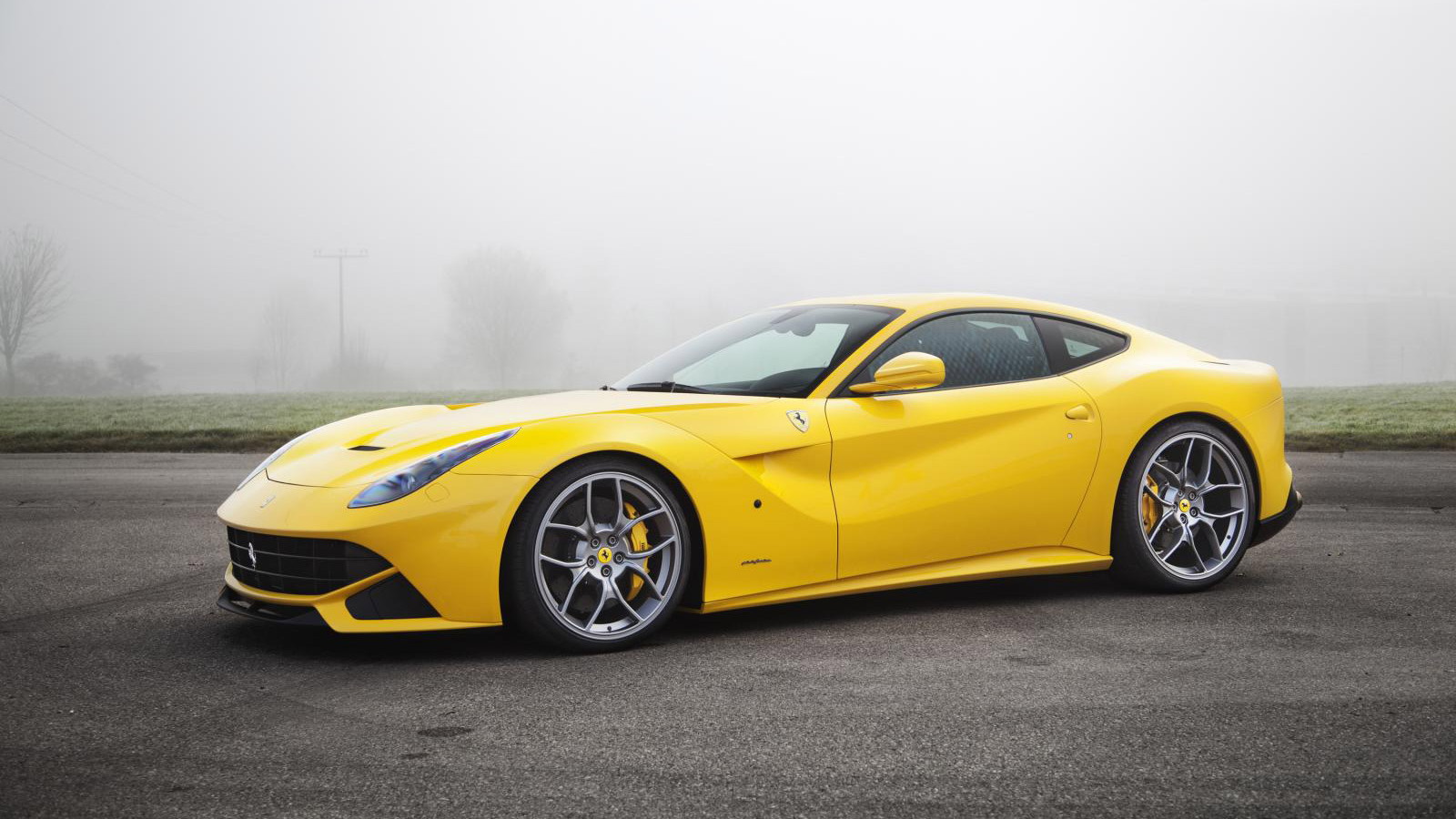 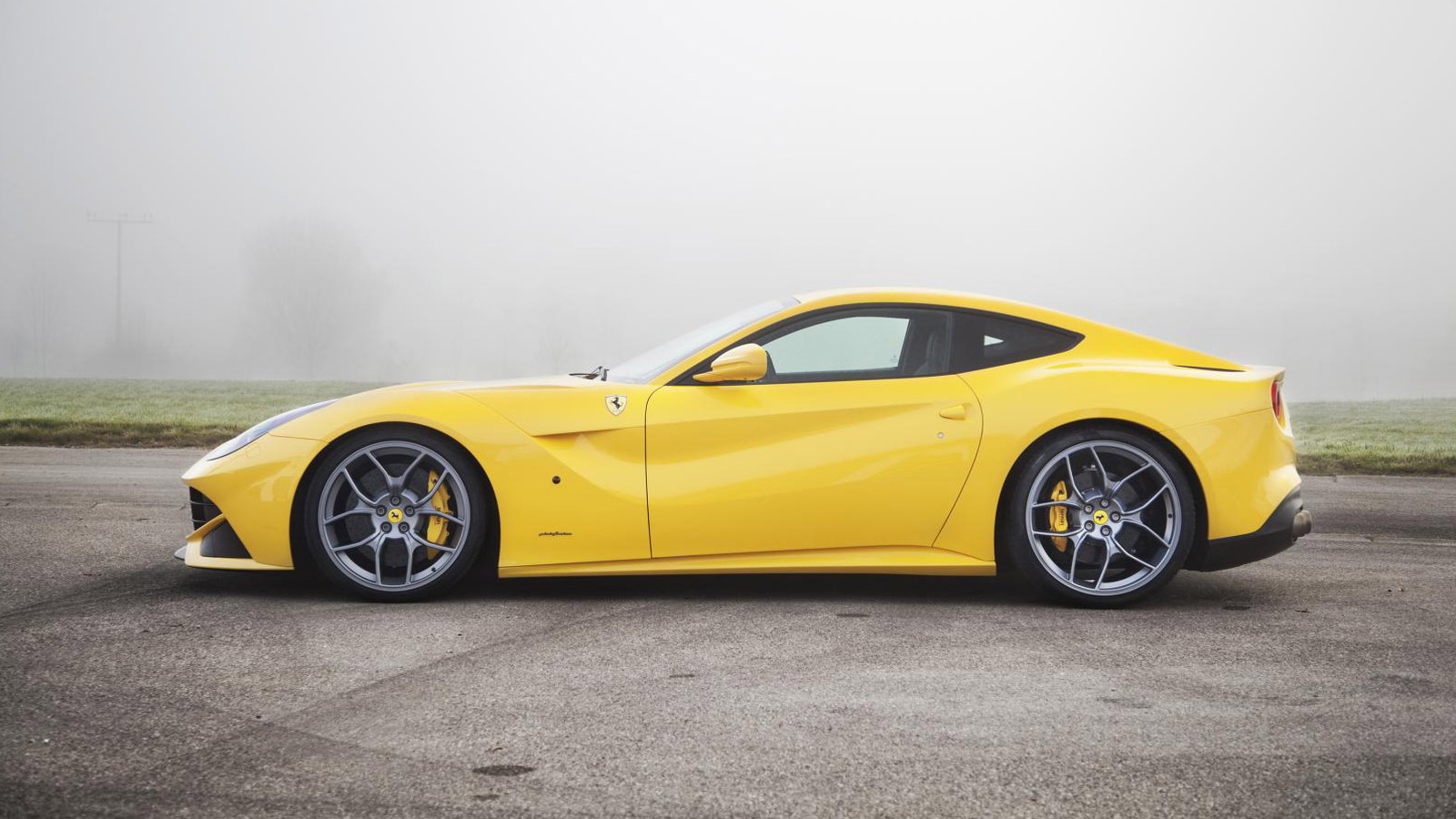 11
photos
The Ferrari F12 Berlinetta has only just started deliveries in Europe, but already the people at Novitec Rosso, the German experts at tuning Ferraris and other exotics, have got their hands on the car and prepared a first round of modifications. And yes, Novitec’s engineers have managed to boost output from the F12’s V-12 engine.

With the additional power and torque, Novitec has been able to increase the F12’s top speed to 214 mph, which is 3 mph faster than the standard F12.

This increase in performance was achieved with just newly calibrated mapping for the fuel injection and ignition systems of the F12. The internals have been left untouched, though the exhaust note is said to have a sportier growl. Novitec’s engineers added an extra function to the car’s Manettino switch, which can adjust some butterfly valves in the exhaust piping to further alter the sound of the exhaust.

The changes have also led to the redline moving slightly higher to 8,900 rpm. Novitec says this makes the spacing of the gears of the seven-speed dual-clutch transmission work better, which is one of the reasons for the car’s higher top speed.

On top of this, the car's appearance and handling are further improved with Novitec’s own lowered sports springs and forged alloy wheels with diameters of up to 22 inches. The ride height is now some 40 millimeters lower, but an available lift kit should help you over those pesky speed bumpers and steep driveways.

Exclusive interior appointments, most of them carbon fiber, round out the product lineup for the two-seater.

Novitec’s team of engineers is currently hard at work developing additional mods, including an aerodynamic-enhancement package, and plans to make more announcements soon.