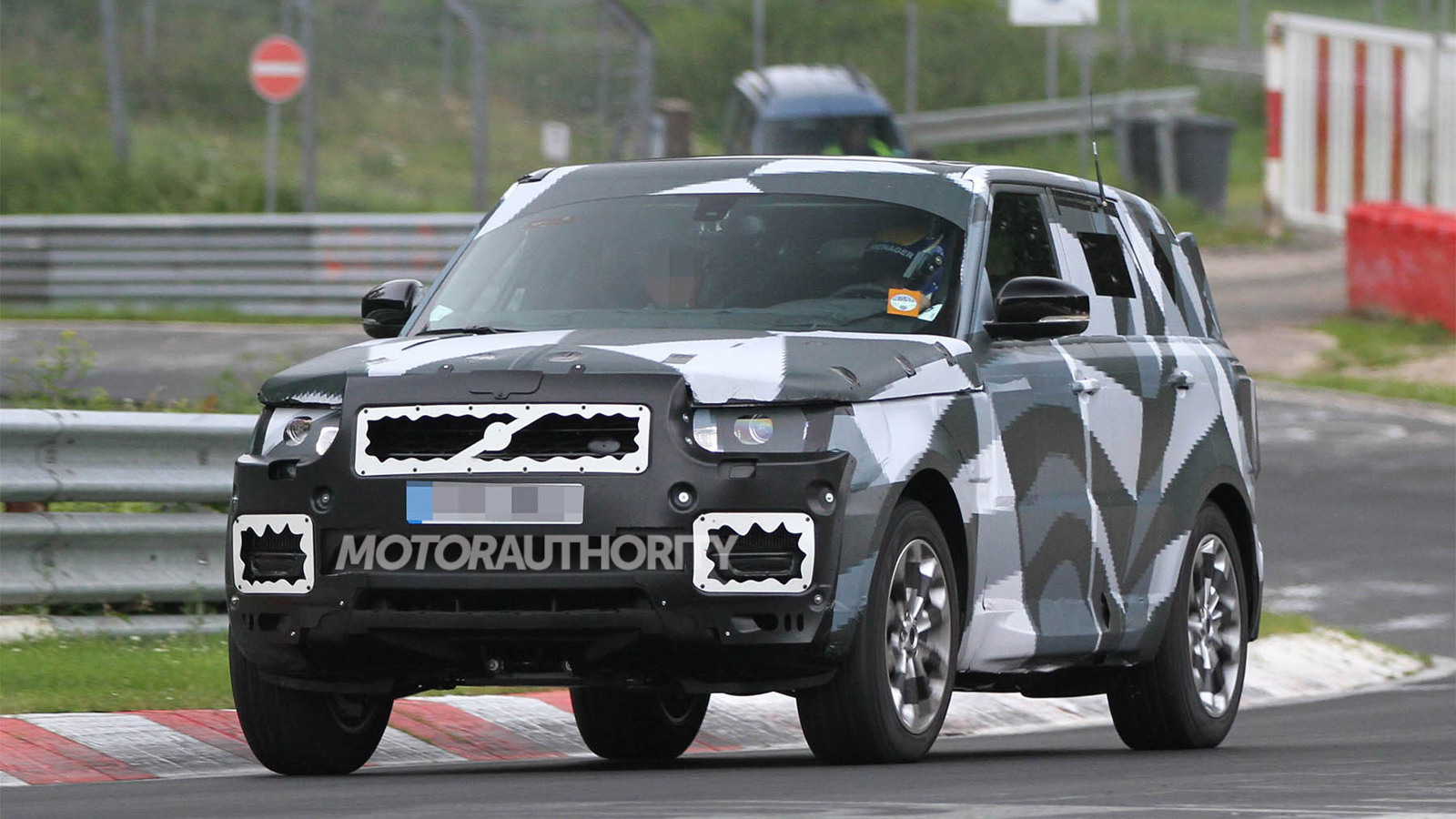 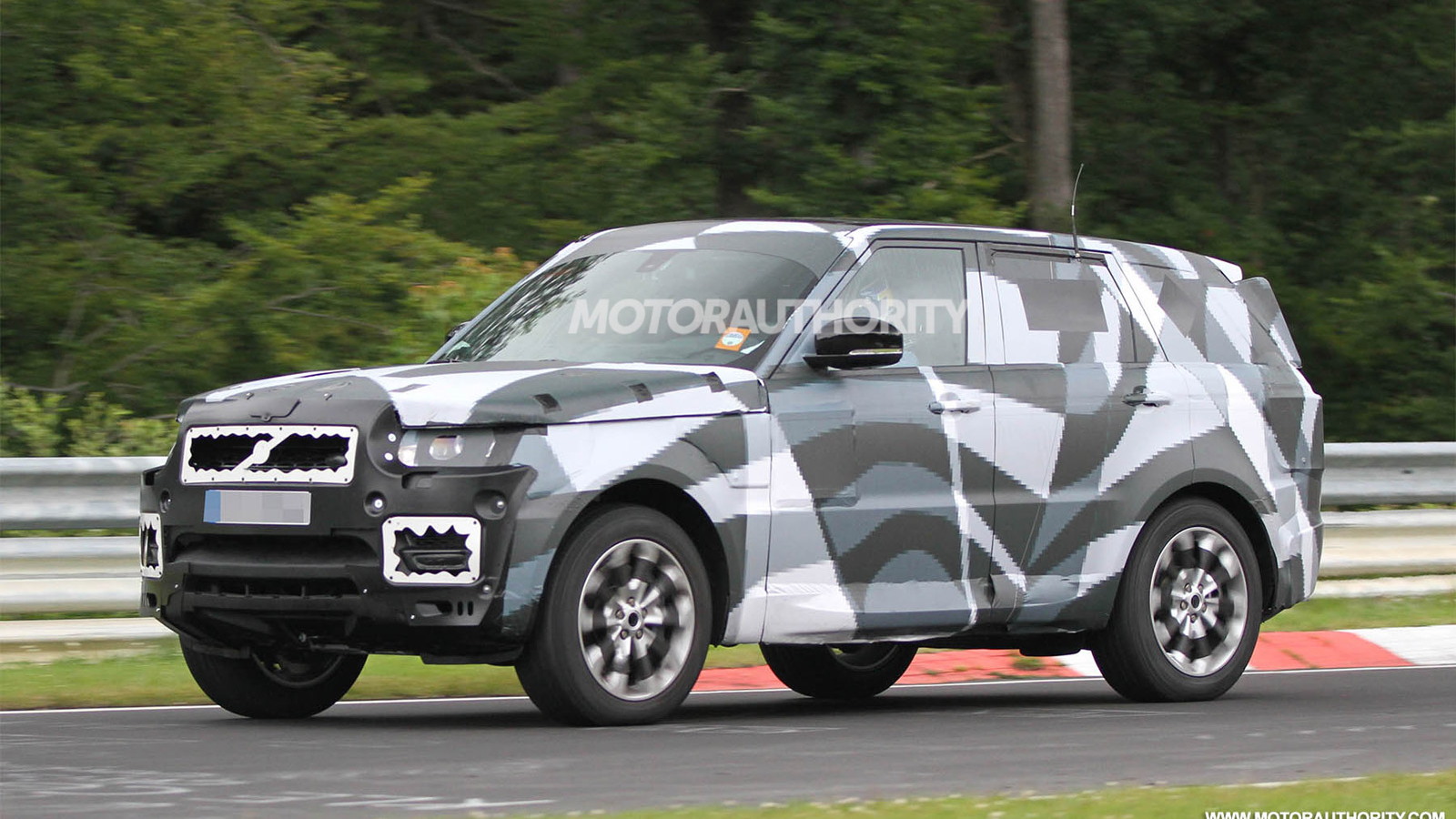 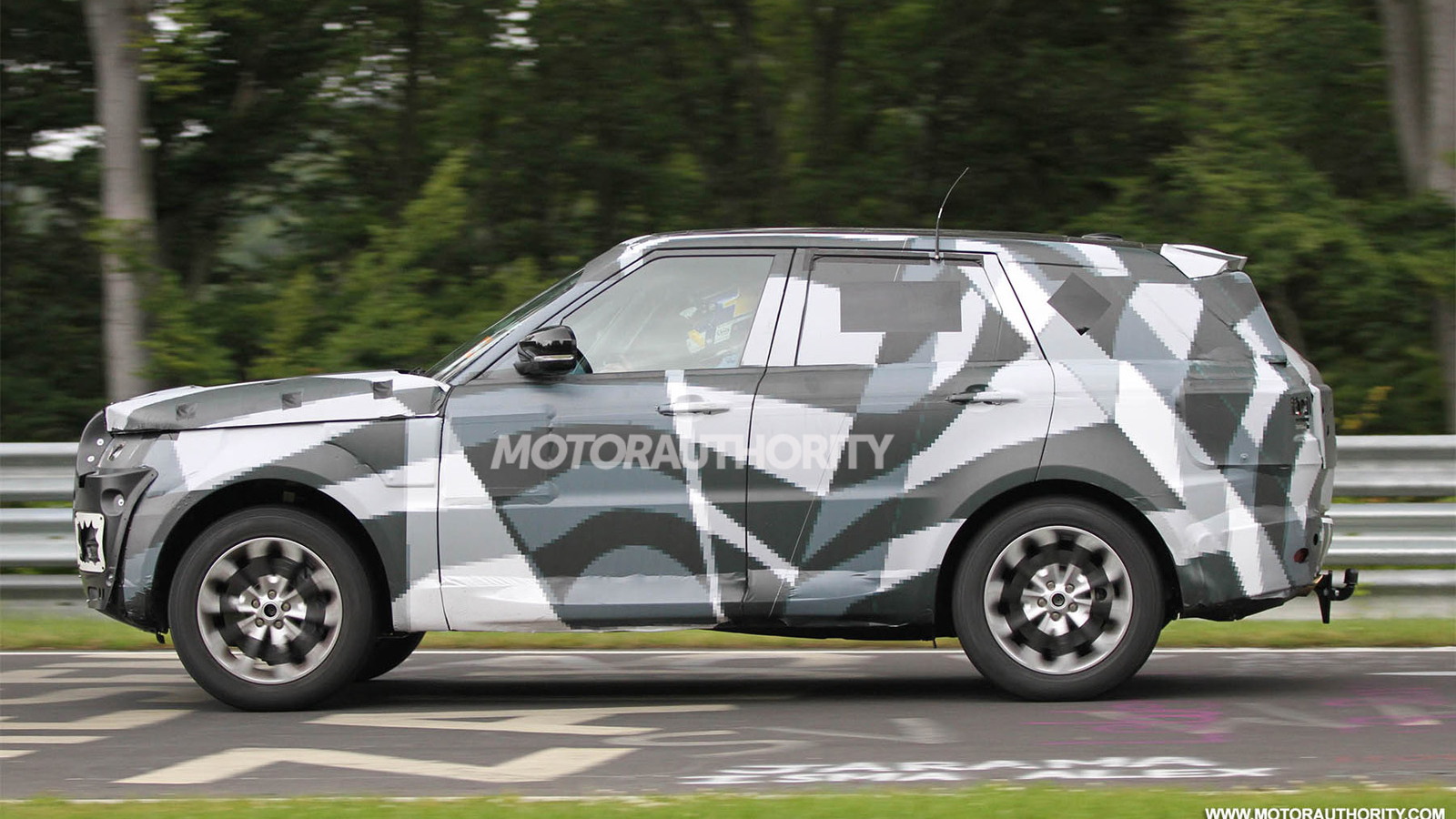 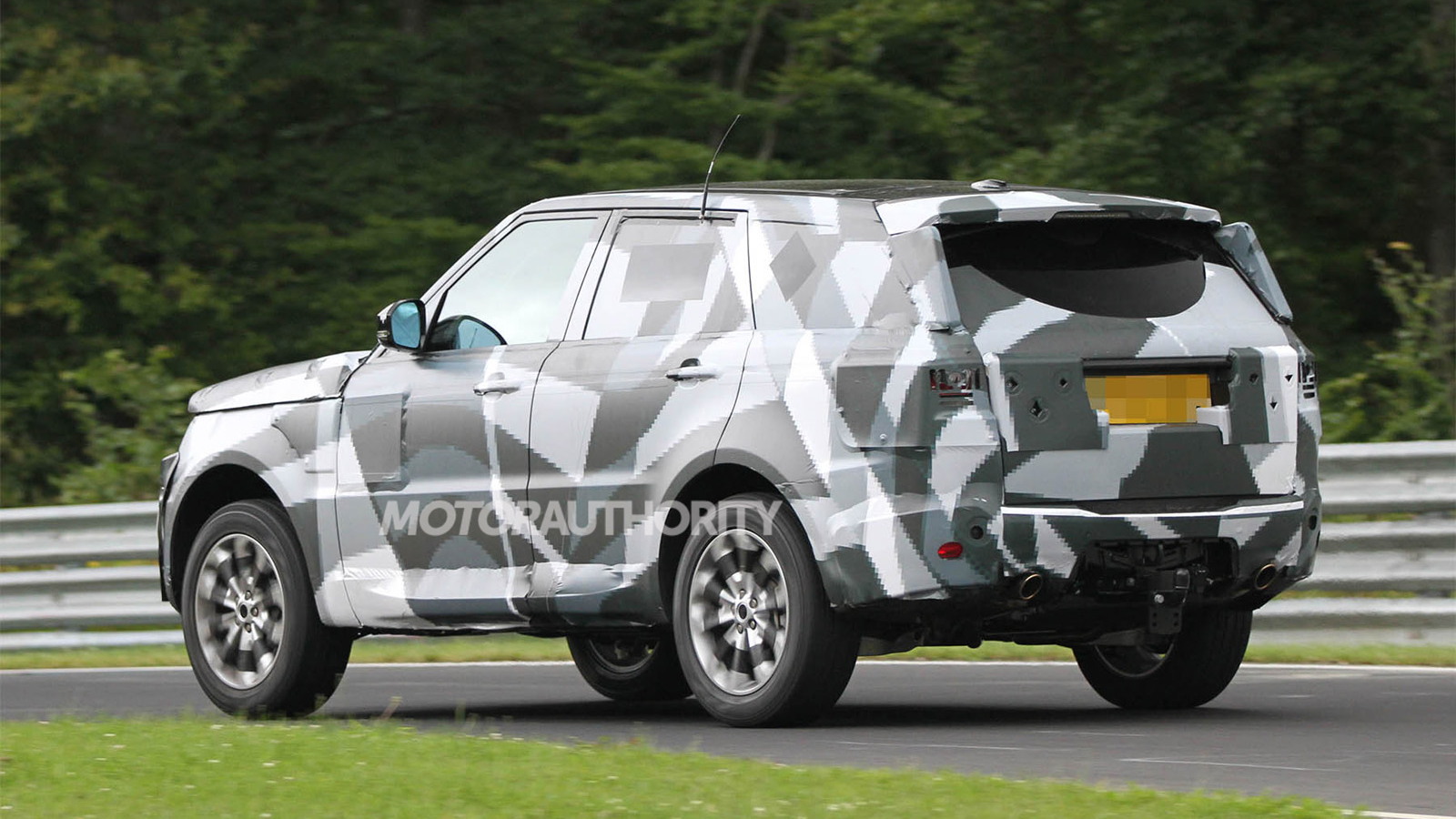 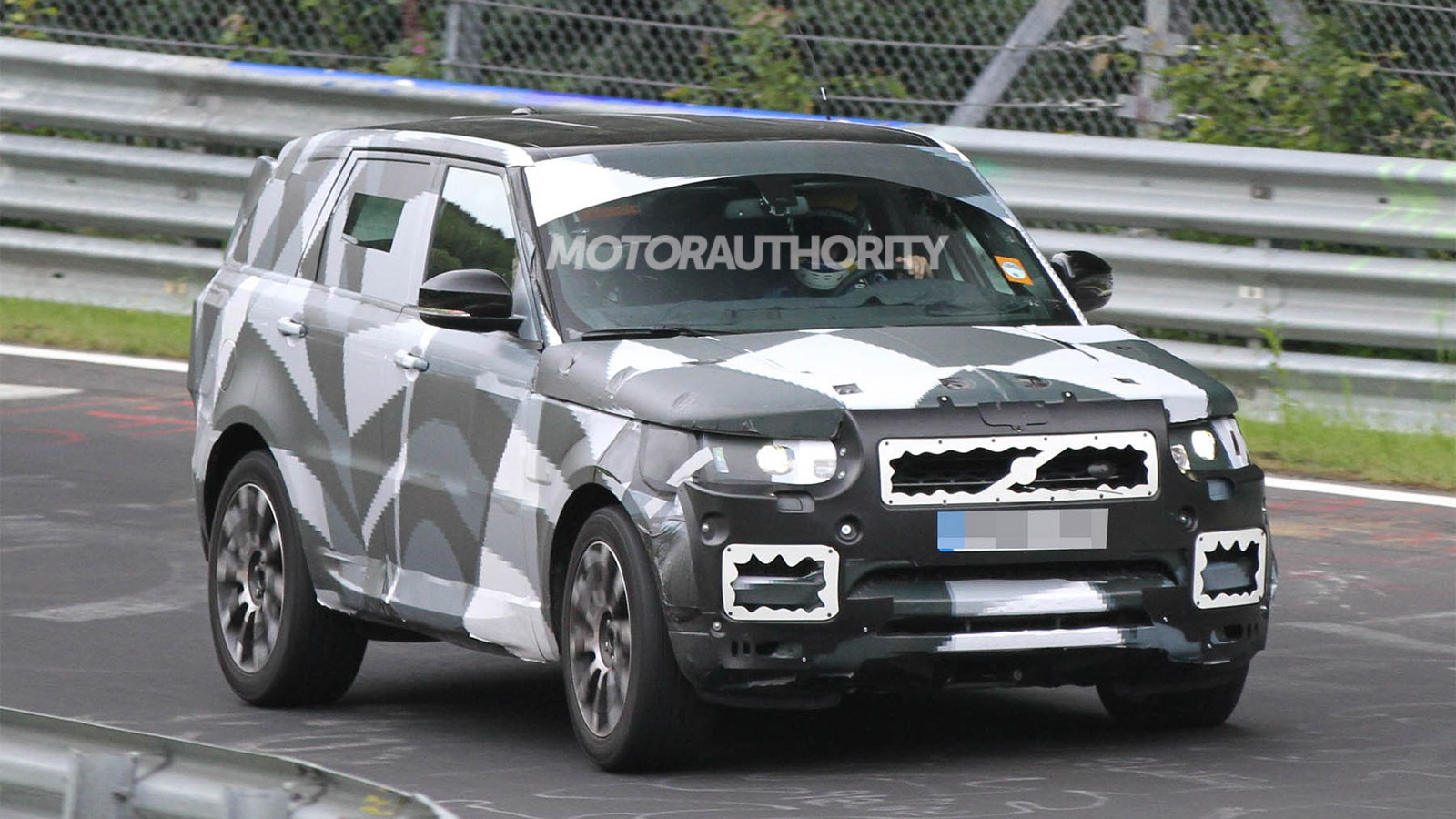 6
photos
Range Rover’s best selling models in the U.S. market are its Sport variants, and it’s no secret that a new Range Rover Sport is under development. Like the all-new Range Rover, the Sport will benefit from the extensive use of aluminum in its construction, shaving serious weight from all production versions.

While a new Range Rover Sport is a given, Land Rover’s chief of chassis systems, David Waide, seemed to hint at an even more aggressive version of the Range Rover Sport, using family brand Jaguar as an example.

Car Advice quotes Waide as saying, “It’s one of the areas which the business can expand. You’ve seen this with Jaguar and its XKR-S edition. They’ve done very well with the R-S model … so there’s the ability to do those sorts of things with Land Rover product.”

Again citing Jaguar, Waide summed it up with, “If you compare [the XKR-S] with the Porsche equivalents it’s not as sporty; it’s as quick, it sounds fantastic, but it’s also more comfortable. It’s got a balance between GT product and ultimate sports car.”

Expect a high-end Range Rover Sport variant to deliver much the same experience. It won’t be as nimble as the Cayenne GTS, but it will likely be more adept at swallowing up high-speed highway mileage in comfort.