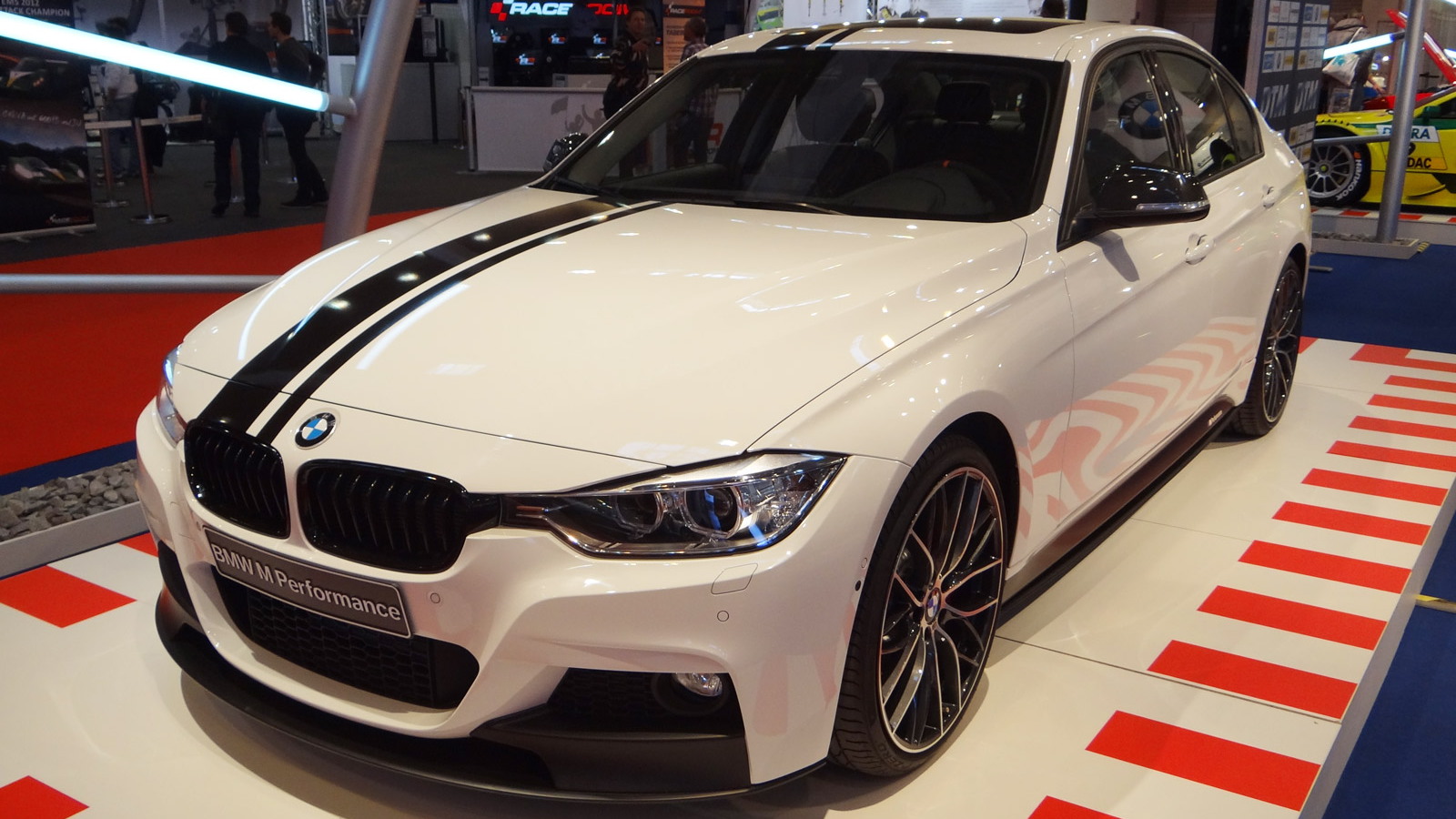 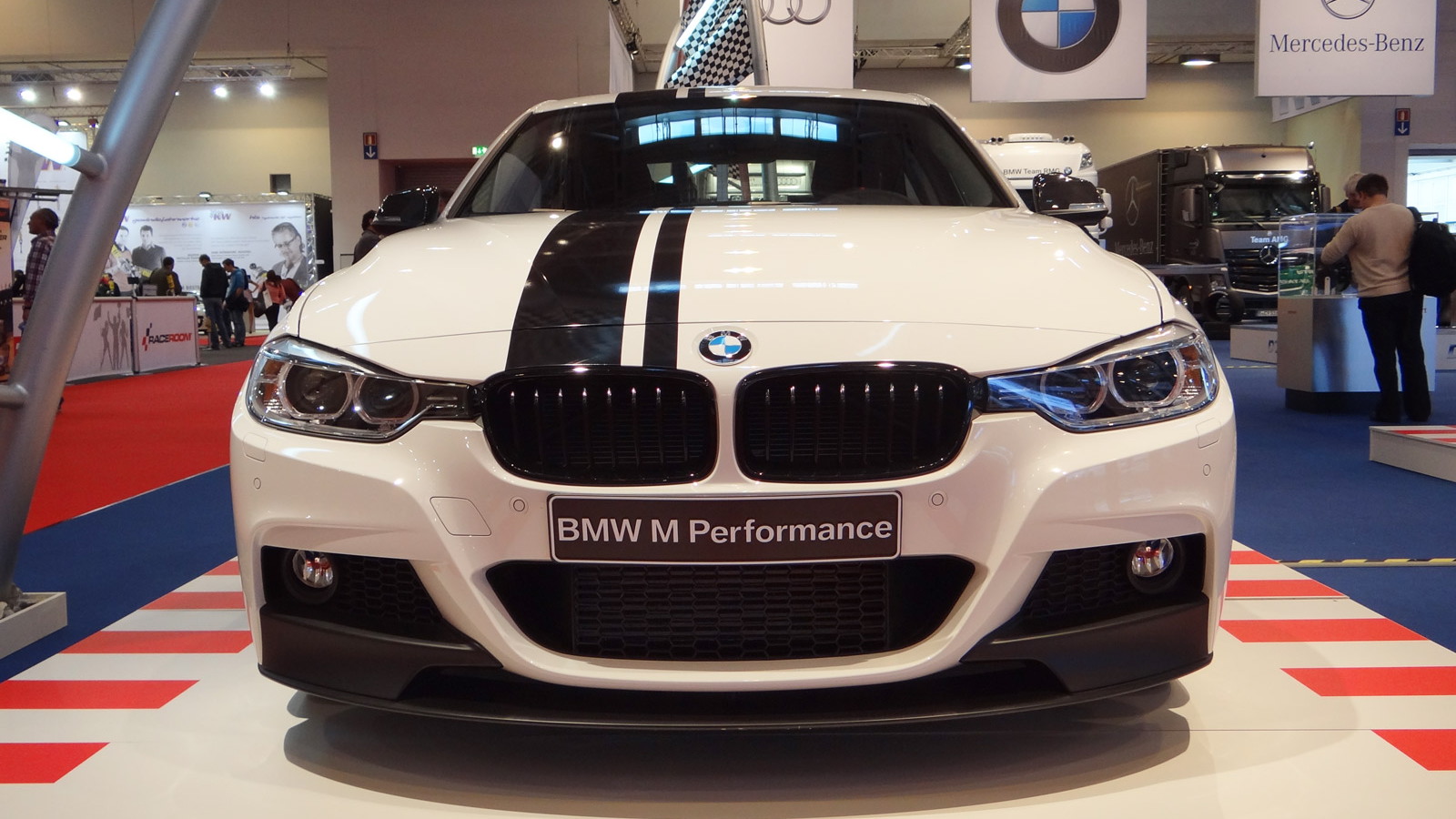 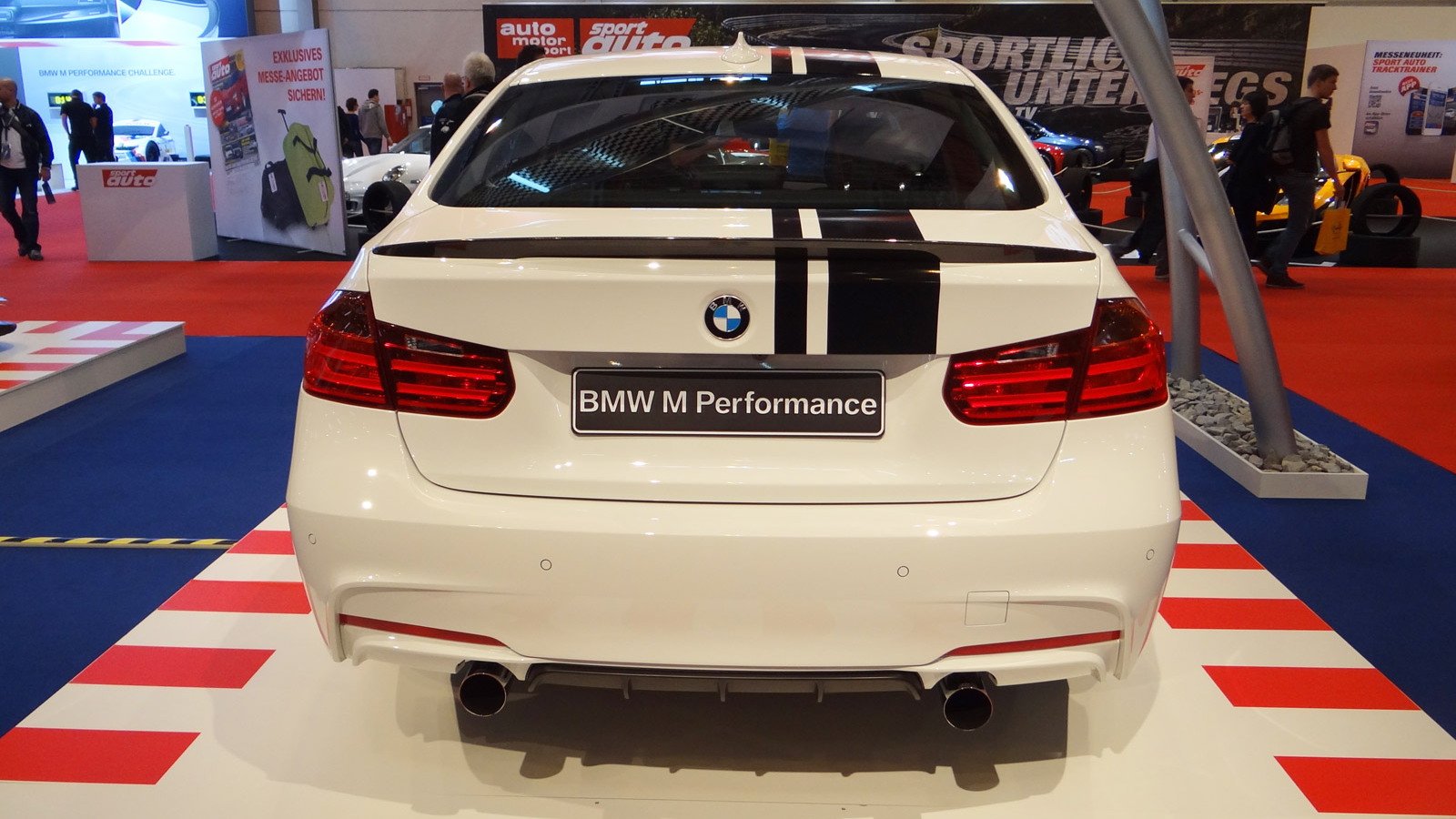 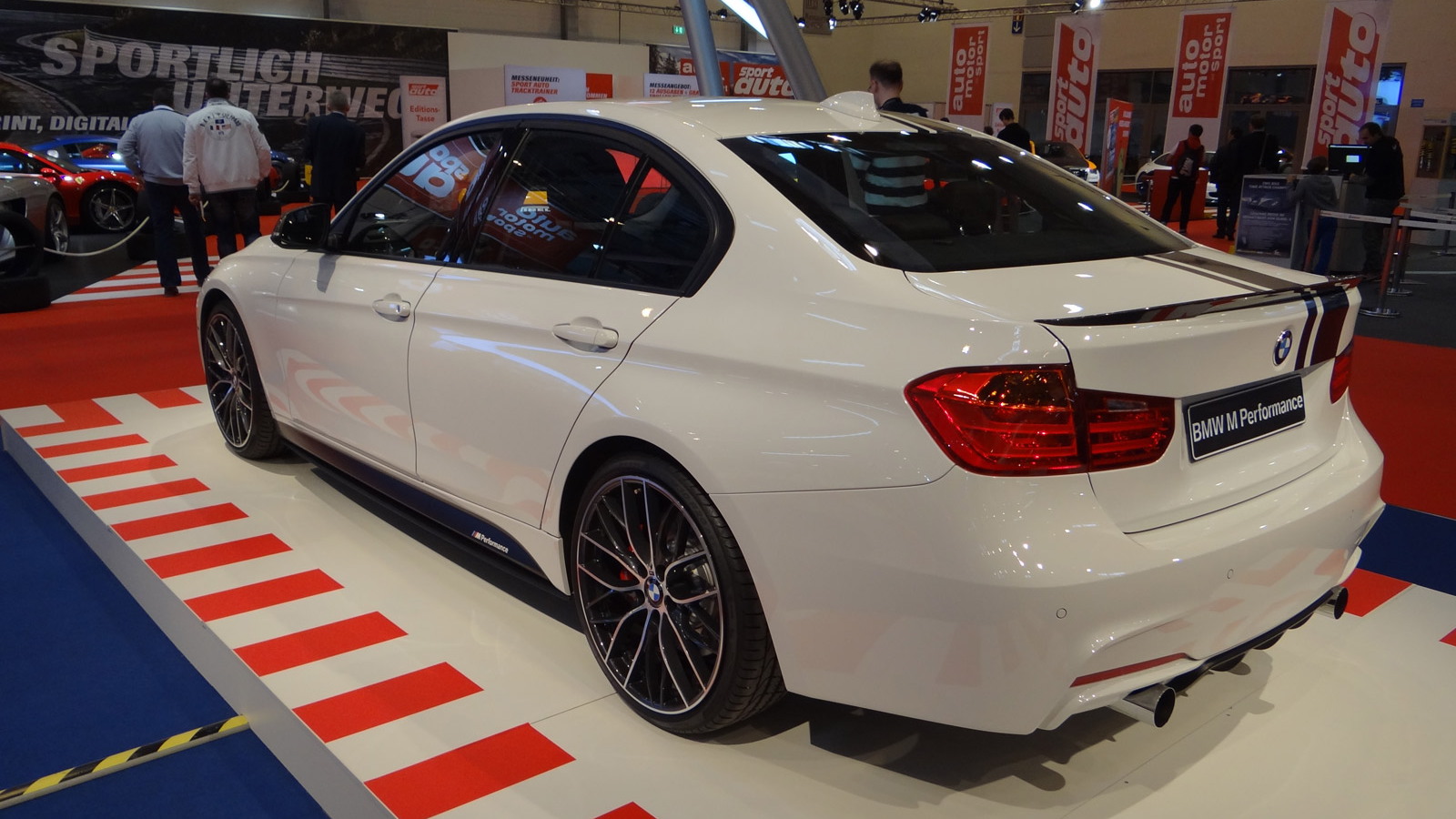 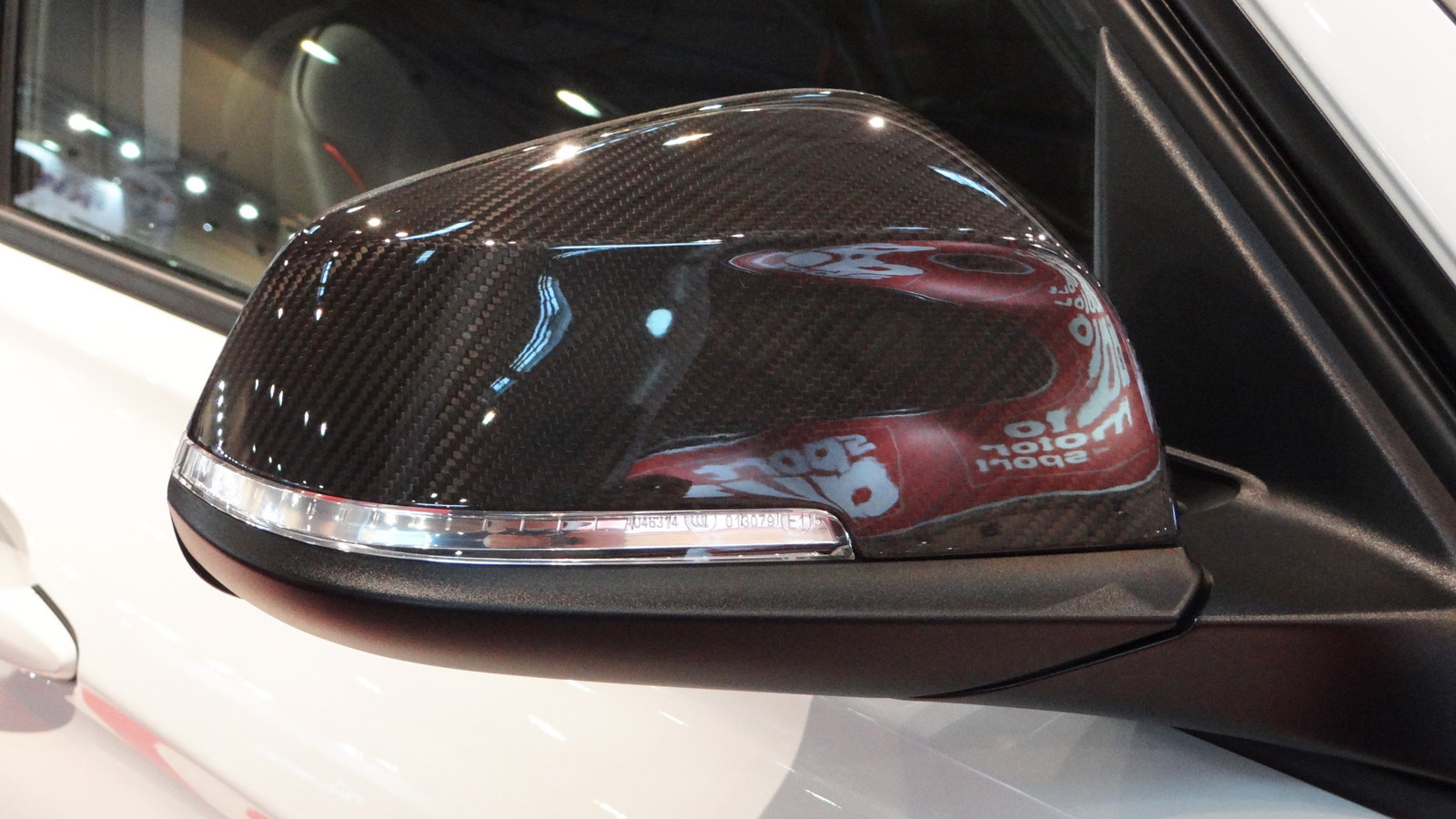 30
photos
In 2007 BMW started offering a range of official modifications grouped under the BMW Performance Parts label that were aimed at improving the overall performance of its cars. The benefit to customers looking to modify their cars was the fact that all the parts came with the same level of quality as regular OEM components and they were also backed by a full factory warranty--when installed at a BMW dealership or approved facility.

BMW’s Performance Parts proved extremely popular and they are now offered on everything from the compact 1-Series right up to the X5 and X6 SUVs.

With the initial range proving popular, BMW decided in 2010 to develop some accessories for an actual M model, in this case the M3. However, these would be unique in that they would be developed by the engineers at the M Division rather than BMW’s own staff.

As a further distinction, BMW’s new M Performance range not only offered new parts but whole vehicles too, stuff like the triple-turbo M550d and M135i hot hatch. So far none of these have been announced for the U.S., though new M Performance vehicles are in the pipeline. In fact, a previous report suggested that the current BMW ‘is’ models will be replaced by new M Performance models in the future.

With the obvious overlap between BMW Performance Parts and the new M Performance range, it’s clear one of the brands has to go. At the recent 2012 Essen Motor Show in Germany, a BMW official confirmed that development of BMW Performance Parts had come to a stop, though customers will still be able to buy many of the parts for the foreseeable future.

As for the M Performance range, the feedback since the Geneva debut has been excellent and there are plans in place to expand the range with more parts and whole vehicles. At the recent Essen show BMW showed off a new 3-Series sedan and 3-Series Sports Wagon fitted with some of the latest parts.

Some of the highlights were a fully functional aero kit, an Alcantara-clad steering wheel with a digital display that can provide info on everything from ideal shift points to G forces, and a new type of carbon fiber trim that’s much more affordable than the regular stuff. Pictured below, it misses out on a clear coat during manufacture, which allows the M Division to produce it much faster than normal.

Importantly, all of the parts, except for items like the decals, help improve overall performance, and some items, like the aero kits, can even help improve fuel economy. The best part is that most of the parts are available individually so those with more modest budgets can slowly build up their ultimate track weapon piece by piece.

Stay tuned as we’ll be bringing you a story about U.S. availability of the BMW M Performance range soon.