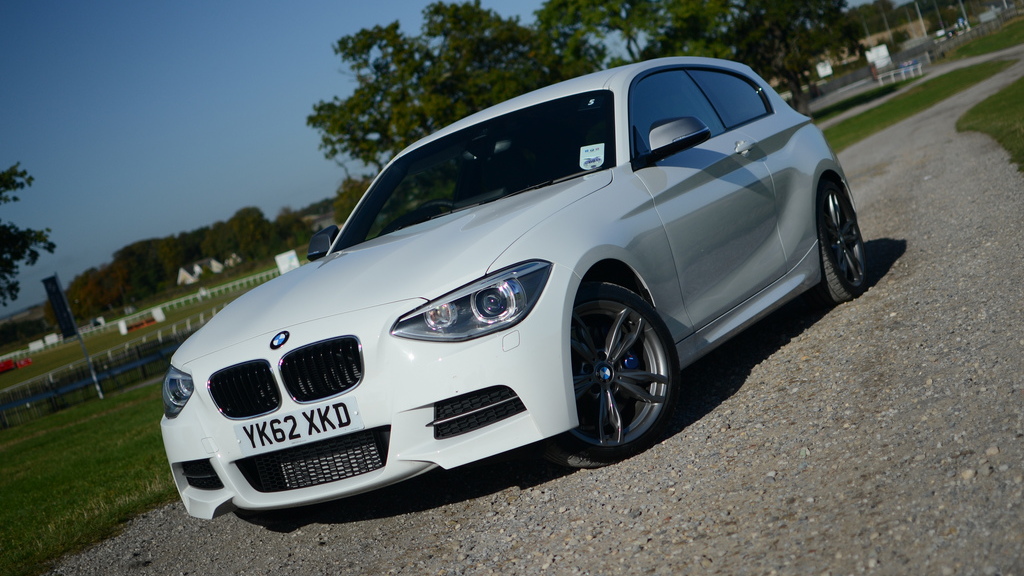 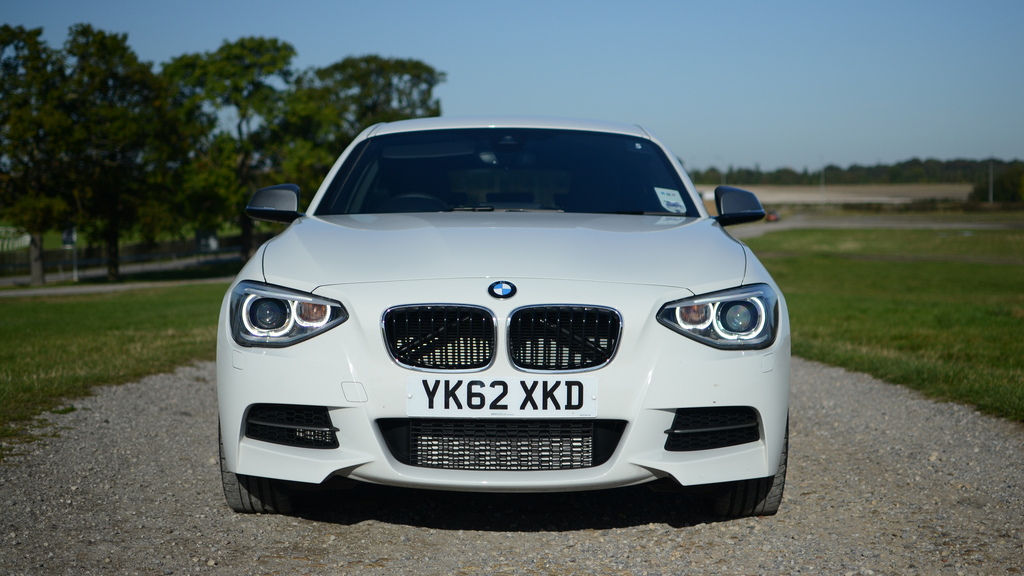 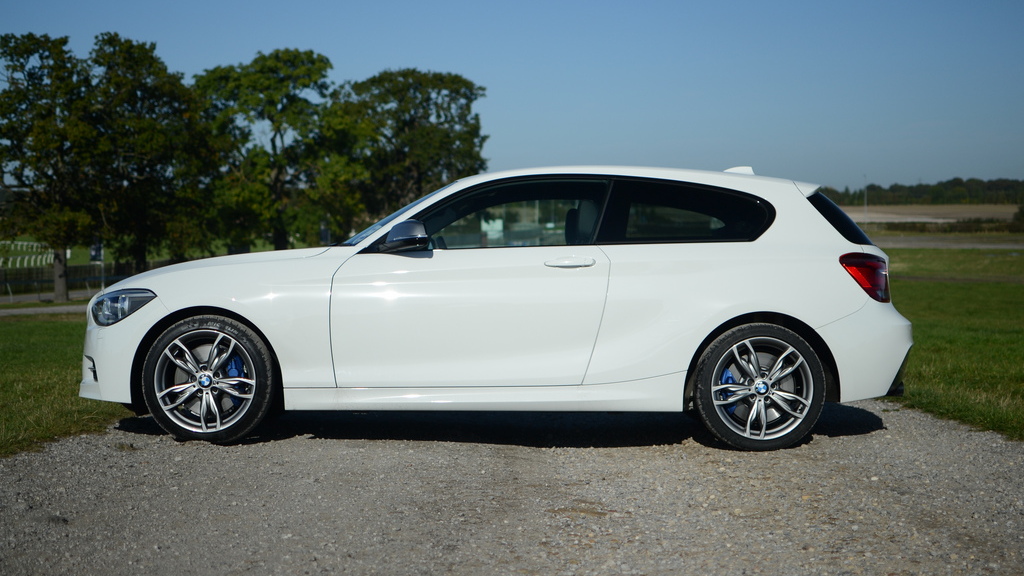 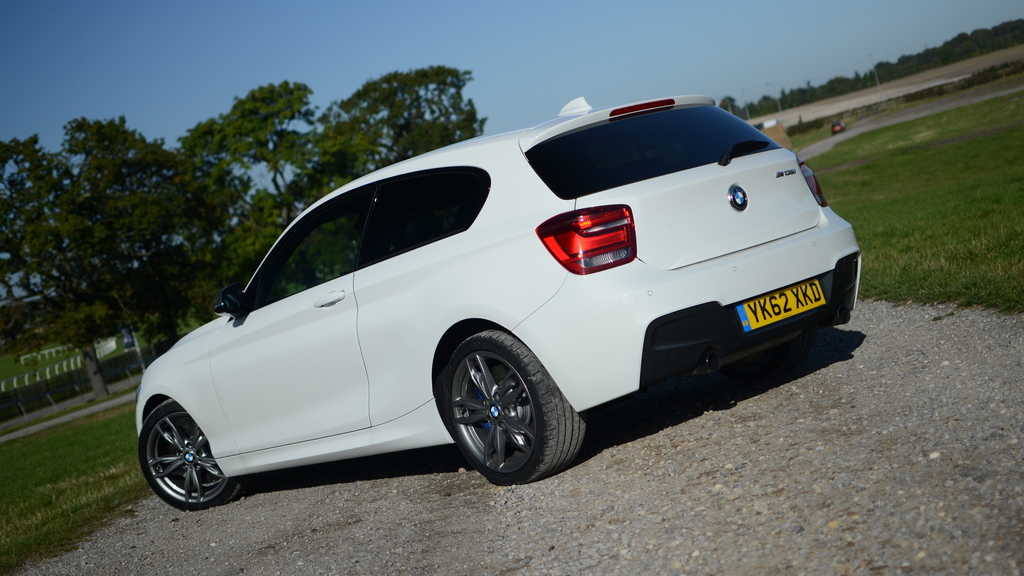 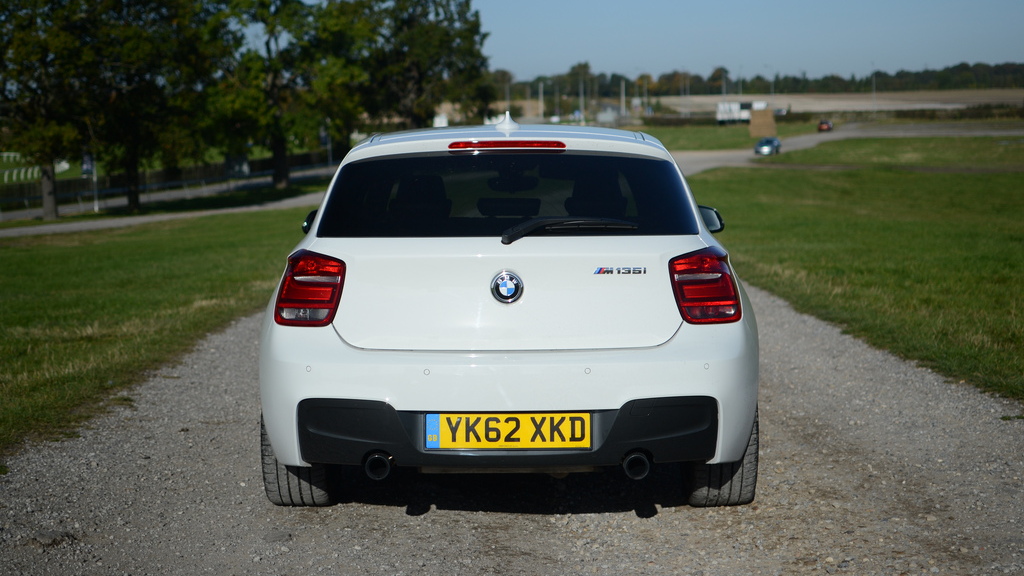 8
photos
While European carmakers are slowly coming around to the concept of releasing their best products in the U.S., there are still a few cars denied to American customers.

One of these is BMW's latest hot 1-Series model, the M135i from its expanding M Performance range.

Available only in three- and five-door hatchback form, the M135i is essentially a replacement for the much-loved 1-Series M Coupe.

Under the hood is a 3.0-liter, twin-turbocharged inline six, punching out 320 horsepower and 332 pound-feet of torque. Naturally, all that power is sent to the rear tires.

With the standard six-speed manual transmission it'll get you to 62 mph in only 5.1 seconds, and the optional 8-speed auto knocks another couple of tenths off the sprint. Either model will top out at a limited 155 mph.

Like the 1-Series M Coupe, acceleration is ferocious. In the automatic, as tested, there's barely any hint of a pause between gears, and prods of the throttle for more than a few seconds will have you checking your mirrors for sirens.

And like so many BMW performance cars of old, it emits a glorious six-cylinder growl under hard acceleration. As BMW moves ever more towards four-cylinder engines, it's a noise we like to enjoy while we can...

While some enthusiasts may prefer the stick shift, the auto certainly makes a good case for itself.

In traffic it's a breeze, while manual control on the open road--via the joystick-like sequential shifter or steering wheel-mounted paddles--allows you to pick whatever gear you choose. It's good fun, and lets you keep your hands on the wheel as the road gets twisty.

Twists and turns are no problem either. Pushed hard the M135i keeps its composure, and while we neglected to switch off the safety systems on traffic-heavy roads, a few higher-speed corners brought out the best in the BMW's rear-drive balance. The variable-ratio steering is quick, accurate, and even offers good feel.

The uprated brakes are more than worthy of hauling you down for those slower corners, too.

We've few complaints about the interior either. The driving position is ideal, with comfortable and supportive seats which can be set suitably low. The steering wheel is chunky and good to hold, and the instruments easy to read at a glance.

It lacks a little visual drama, but part of the appeal of BMW performance cars has always been their usability--and on that, you can't fault the M135i. As a hatchback, it's even practical.

Sadly, BMW has no plans to bring its hottest 1-Series to the U.S.

However, there's a chance that the car's mechanicals may appear in a future 1-Series Coupe--likely to be known as the 2-Series--and convertible.

Until then, you'll just have to stare longingly at another of Europe's best...