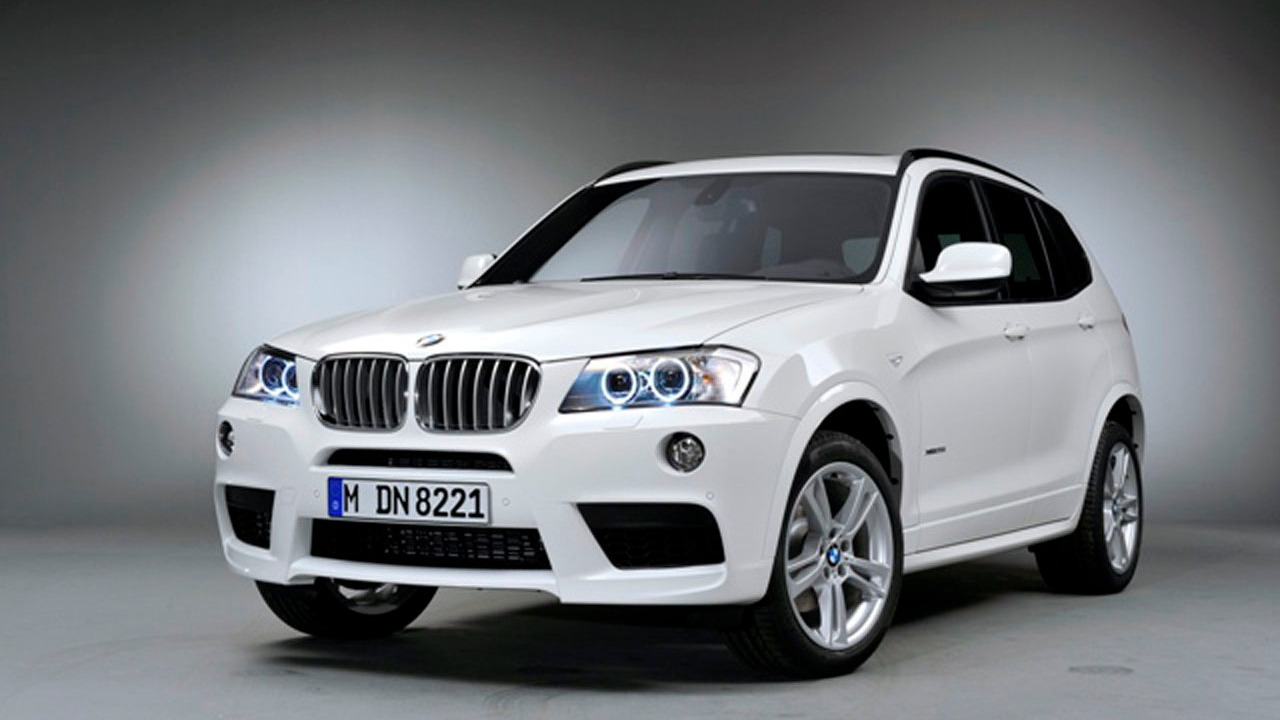 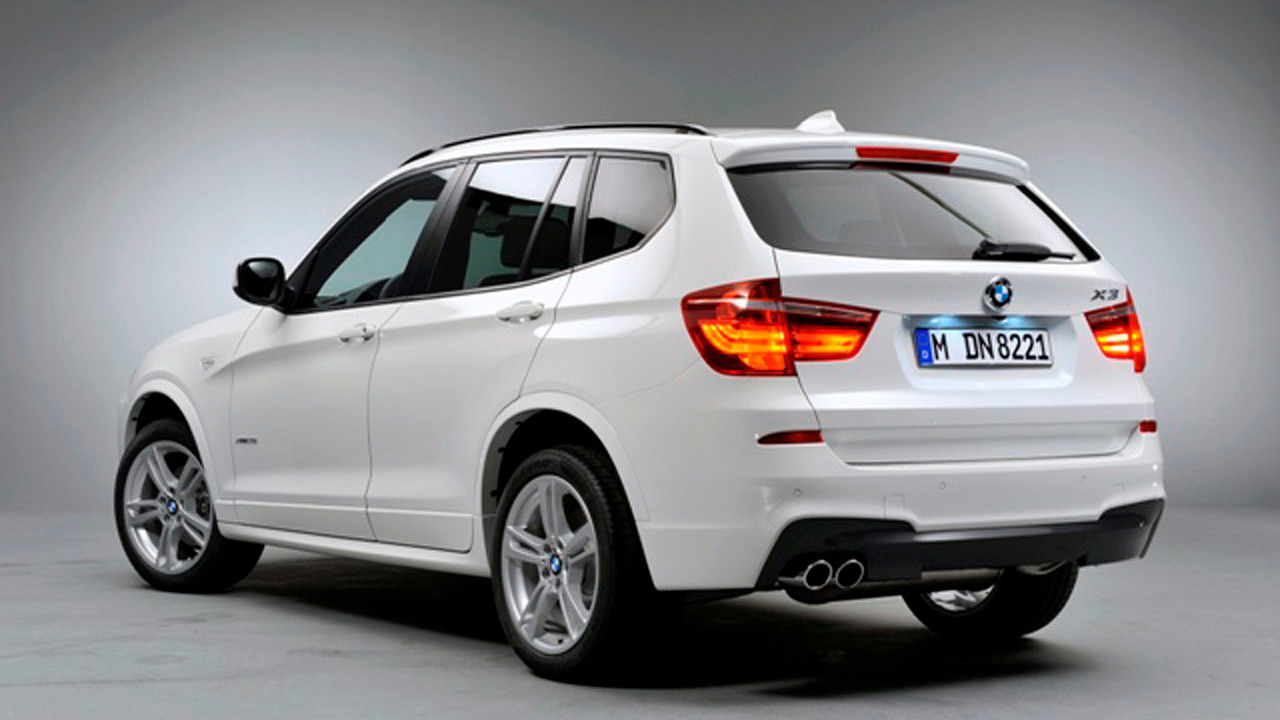 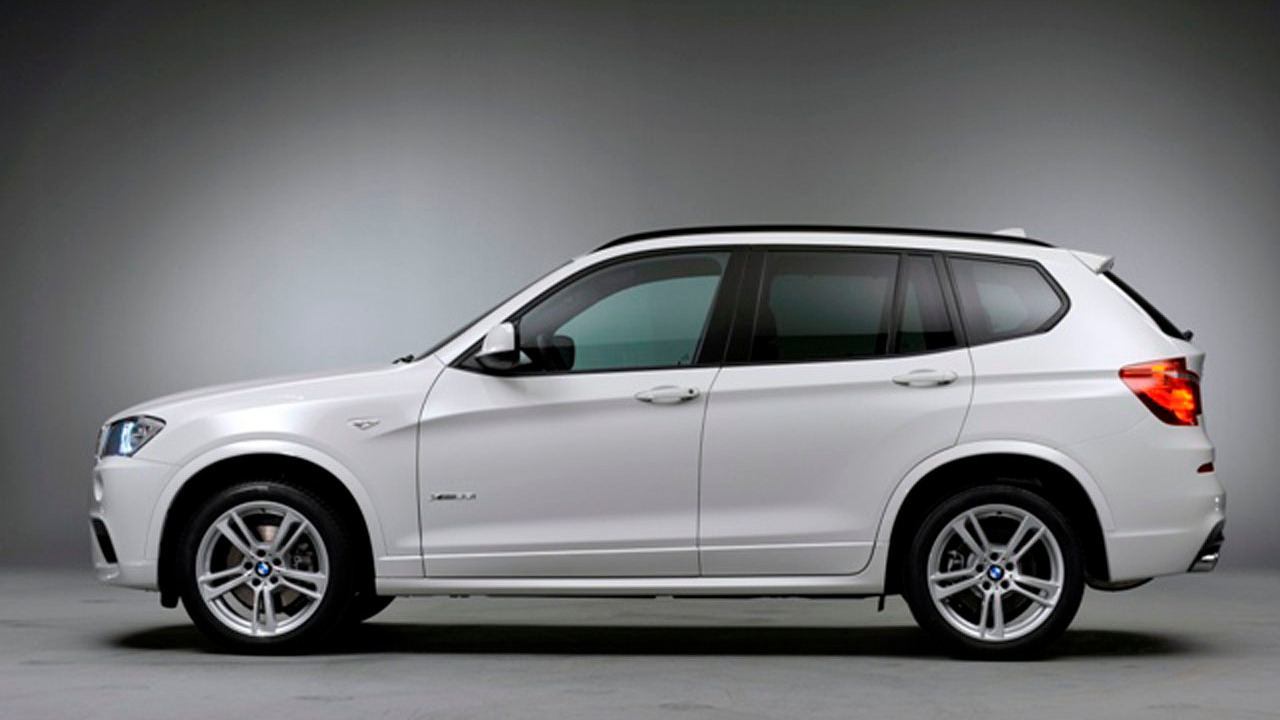 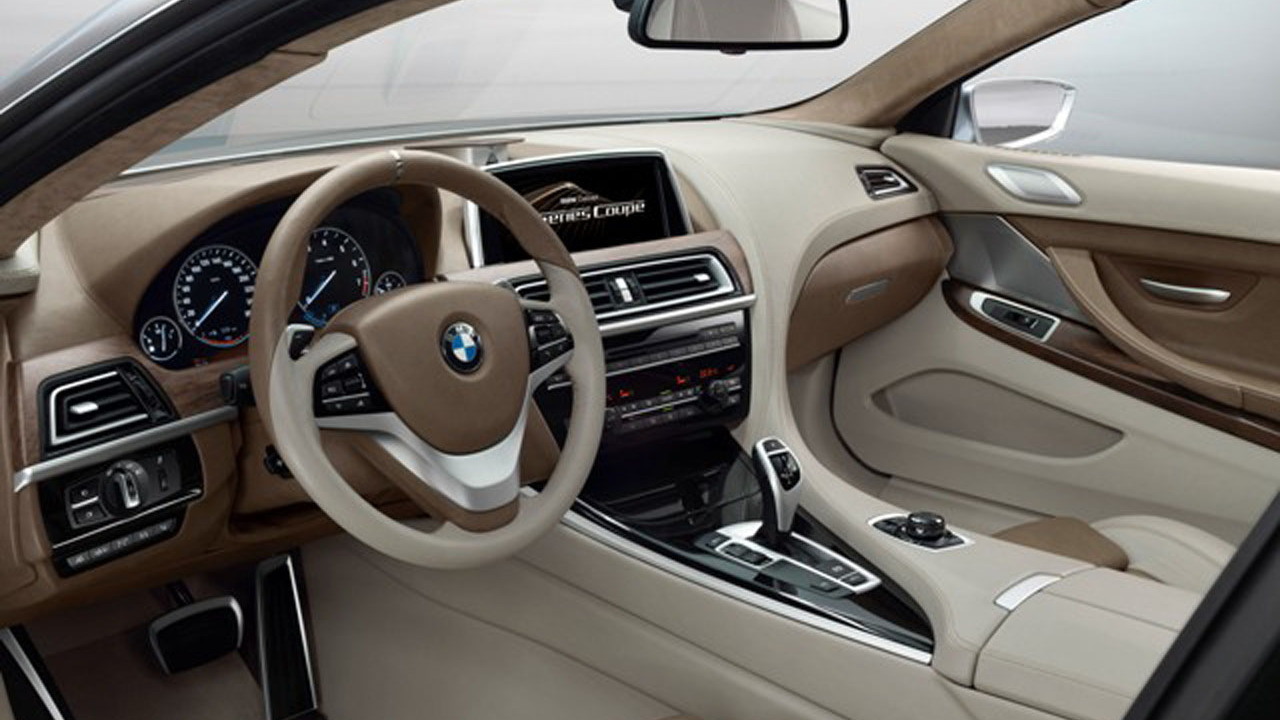 BMW, unlike some manufacturers, doesn't go around appending performance badges willy-nilly. When a car wears an M badge, you can expect it to deliver on track or off. For those that don't want quite that much go-fast, BMW offers a range of M Sport packages as well, and new bits of kit for both the M Performance range and the M Sport package will be shown at Paris.

First up, the M Performance upgrades. BMW hasn't given us much info to work with on these, saying only that new options will be offered to "highlight the racing-inspired dynamics of the BMW M3 even more sharply." What might those be? The suspension is already tautly tuned, the dual-clutch and six-speed gearboxes are precise and able. We can only speculate that BMW may be planning a bit more power and a bit less interior comfort, mixing in some of the performance tricks learned with the M3 GTS. We'll have to wait for the show to find out for sure.

The M Sports package range will also be expanded, with the new 5-Series sedan (and Touring wagon for you lucky Euros) and the X3 both added to the list. No details on the M Sport packages have been released yet, but as usual you can expect a range of suspension, wheel, and appearance upgrades to be part of the mix.

If you haven't already, be sure to hit our Paris Auto Show tag page and read our show coverage overview to get up to speed on what's coming in just under two weeks' time.