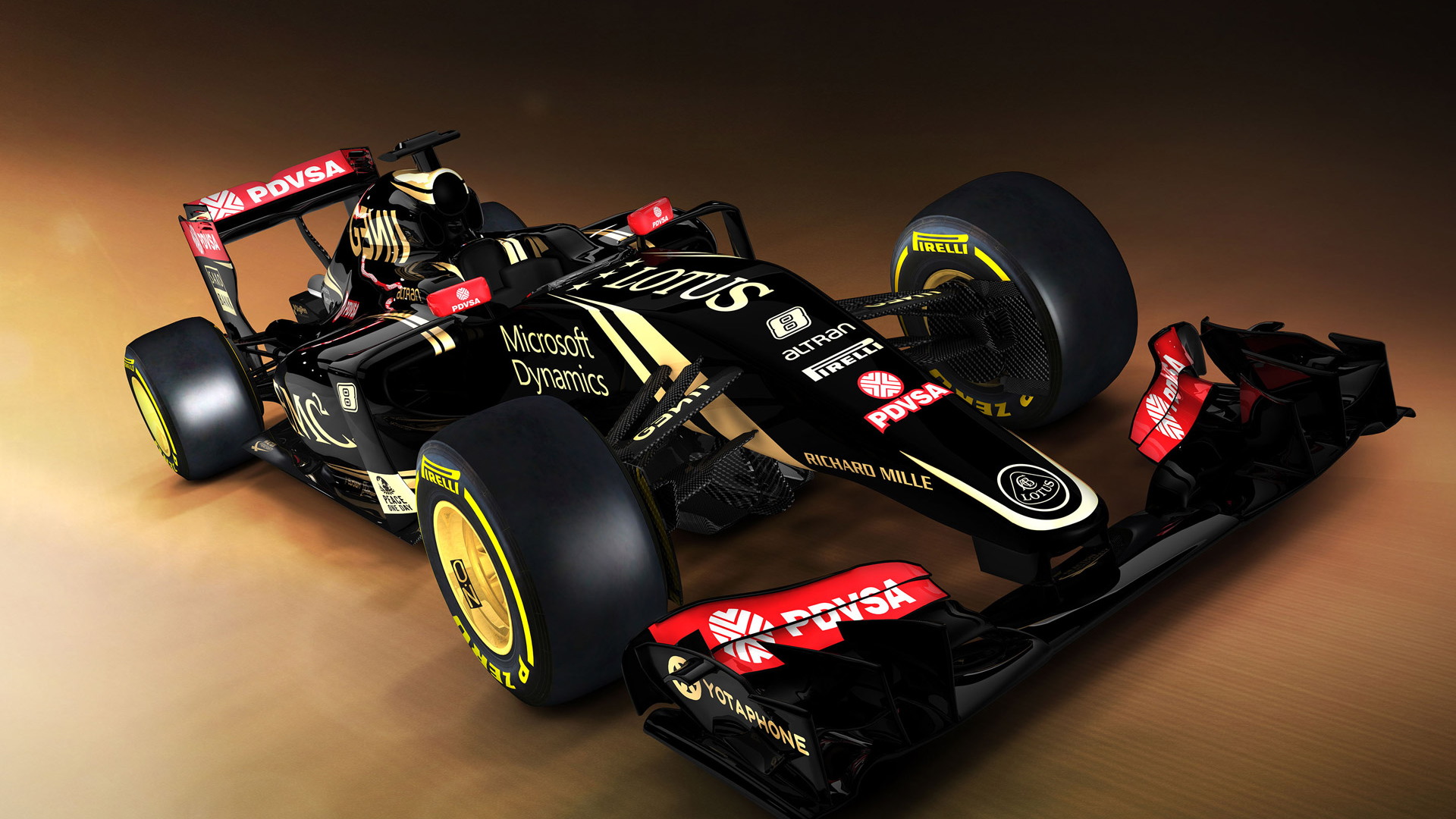 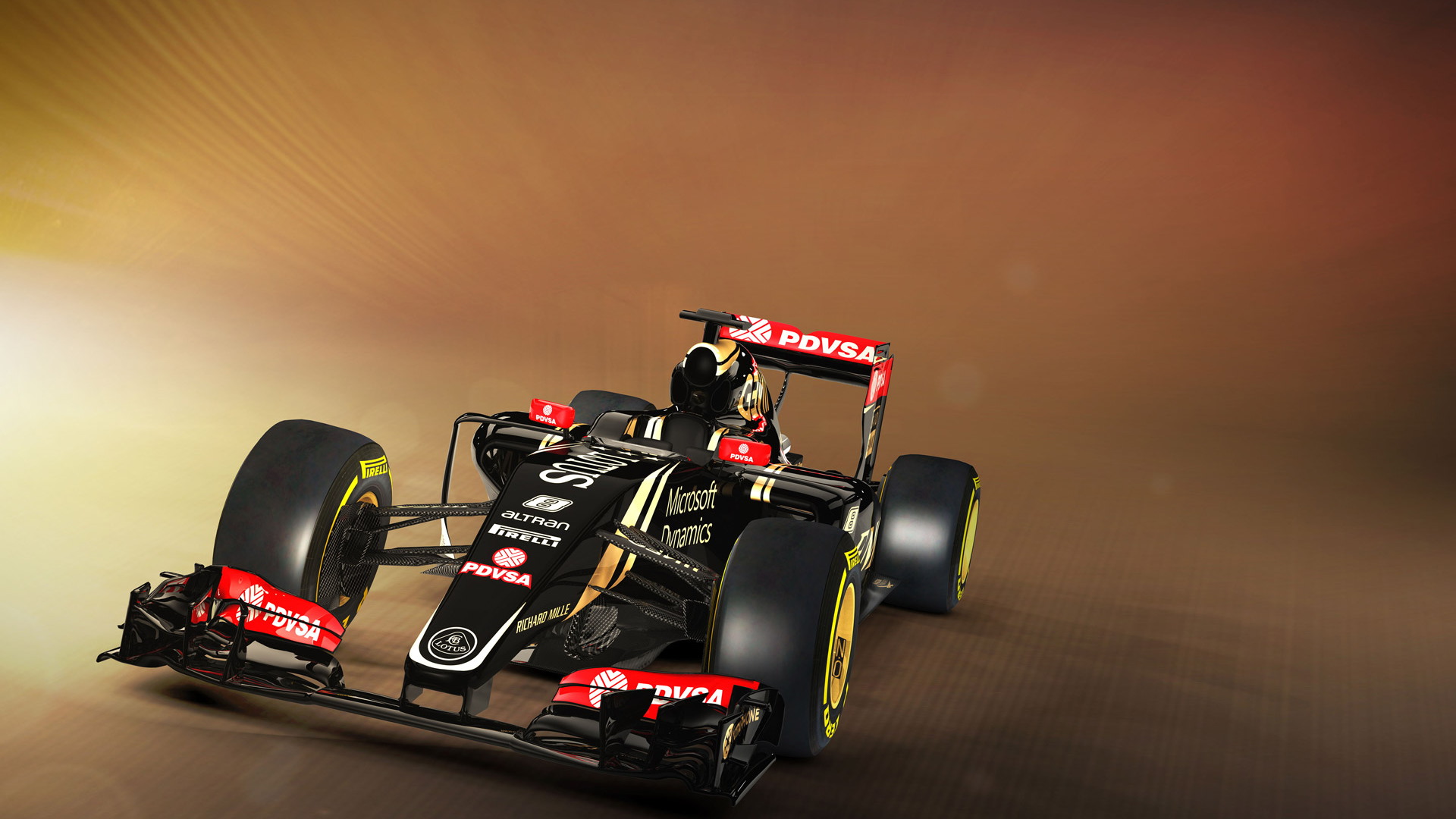 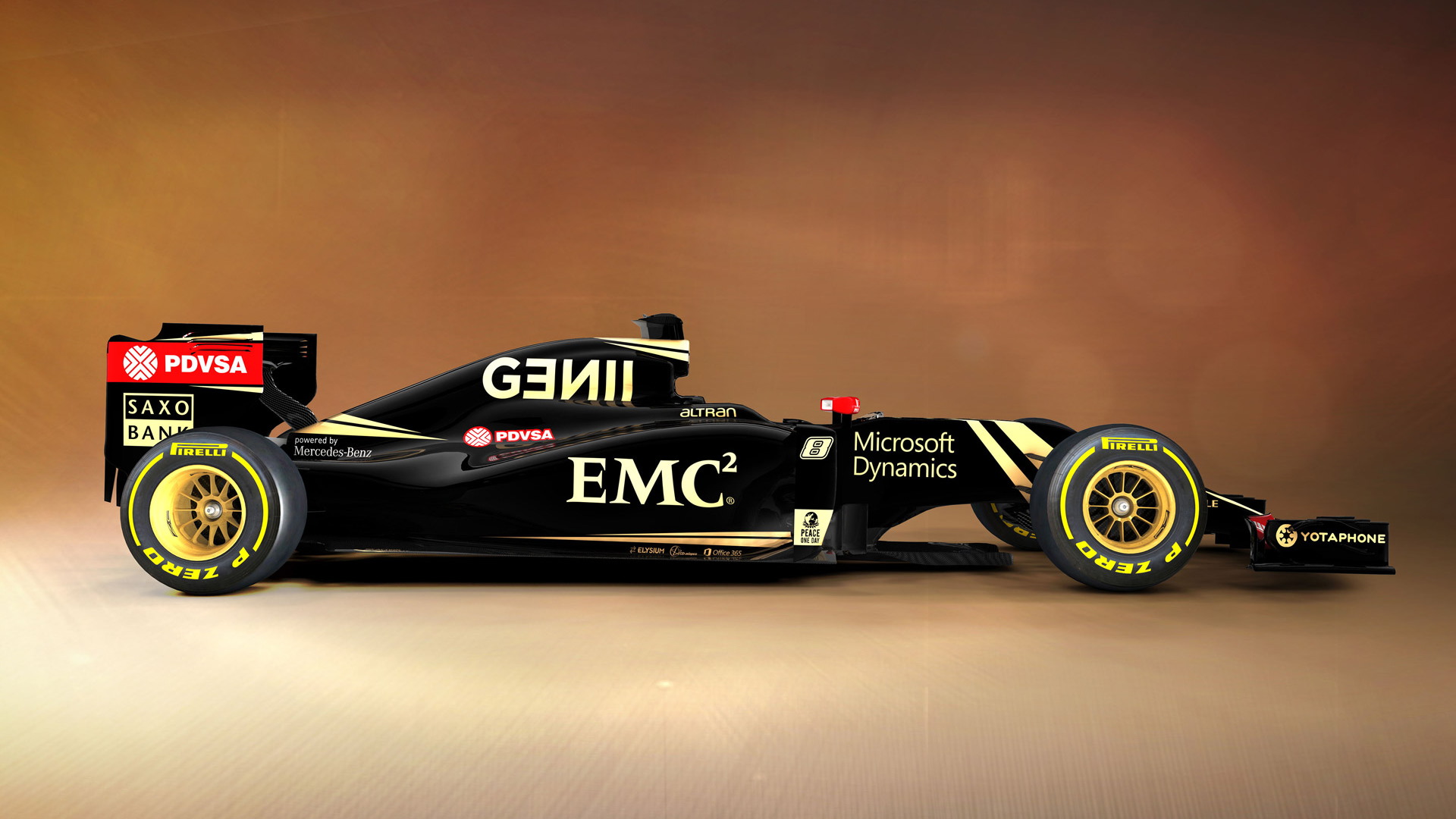 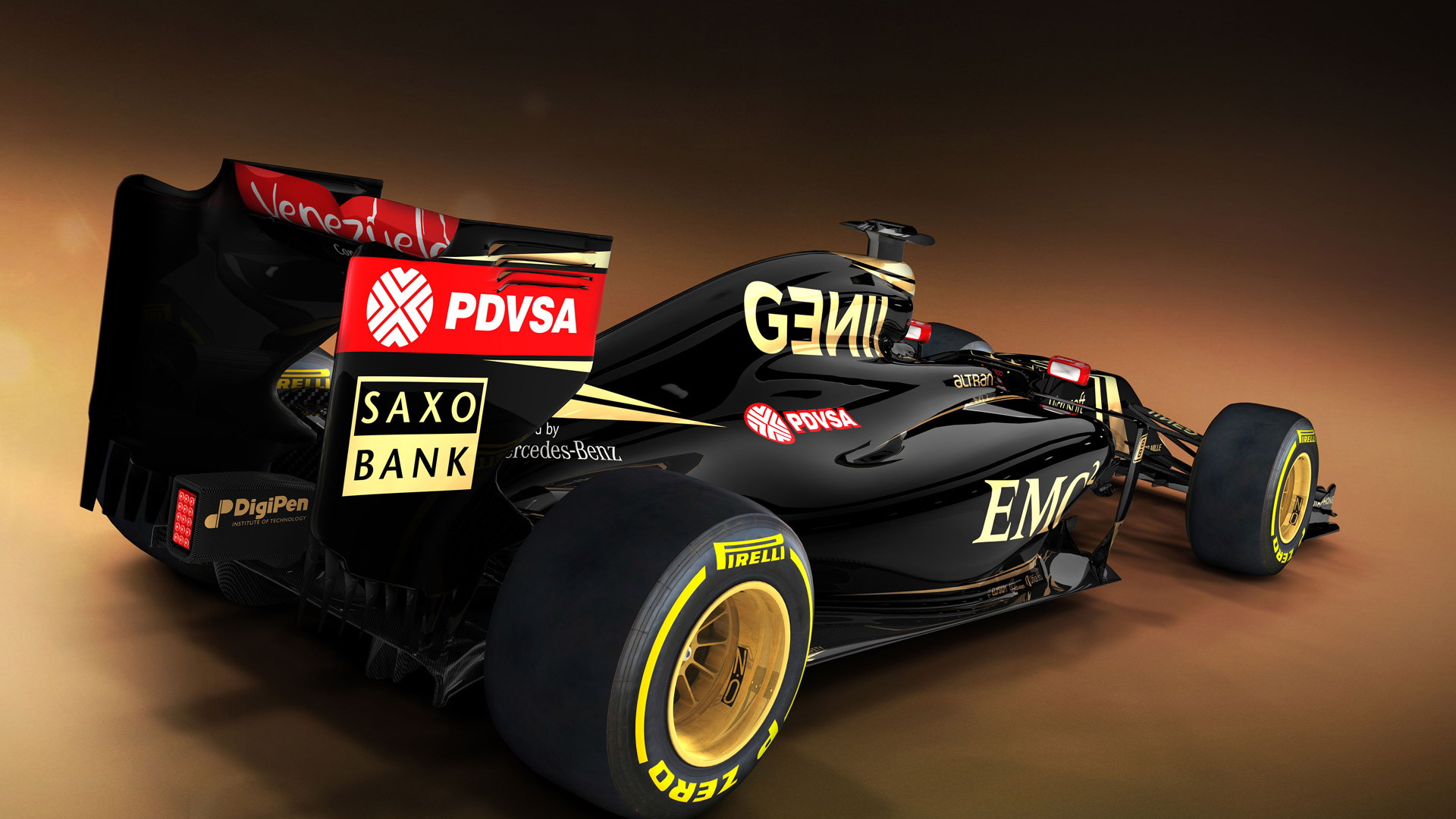 5
photos
After a disastrous performance in 2014, finishing eighth, financially-stricken Lotus F1 has revealed the car it hopes will turn around its fortunes in the 2015 Formula One World Championship. The new race car is called the E23 Hybrid, and it’s the team’s first to pack a power unit sourced from Mercedes AMG. Previously, Lotus F1 relied on Renault power—a relationship that dates back to 1995 and spans several owners of the Enstone-based squad.

According to Lotus F1’s technical director, Nick Chester, the E23 Hybrid represents a massive step forward in terms of design. The two-prong nose of the previous car is gone, replaced by a more conventional unit in line with 2015’s regulations calling for a nose that tapers more linearly from the low point to the front of the chassis.

As for the switch to Mercedes AMG power, Chester explains that the reliability and driveability as well as packaging and cooling of the unit were just as important as the performance, which proved to be far superior to that of Ferrari and Renault last season: Mercedes AMG won all but three races.

The power units in 2015 are similar to those used the previous season. This means a turbocharged 1.6-liter V-6 working in conjunction with two motor generators, one mounted to the main driveline and another integrated with the turbocharger.

In terms of the suspension, Lotus F1 suffered a blow last year when the front-rear interconnected suspension it used was outlawed mid-season. The E23 Hybrid’s suspension is all-new, rather than an update, and has been designed specifically to meet the current regulations.

Lotus F1’s E23 Hybrid will make its public debut at the first pre-season test of the year in Jerez, Spain on February 1-4. Last season’s drivers Romain Grosjean and Pastor Maldonado have been retained. They’ll be lining up on the grid for the first race of the new season: the 2015 Australian Grand Prix taking place in Melbourne on March 15.

In other F1 news, Ferrari has announced that its car, due to be revealed on Friday, January 30, will be called the SF15-T, with “SF” representing Scuderia Ferrari, “15” the year, and “T” the turbocharged engine forming the basis of its power unit. This is the car that four-time world champion Sebastian Vettel will drive, along with his Ferrari teammate Kimi Räikkönen.