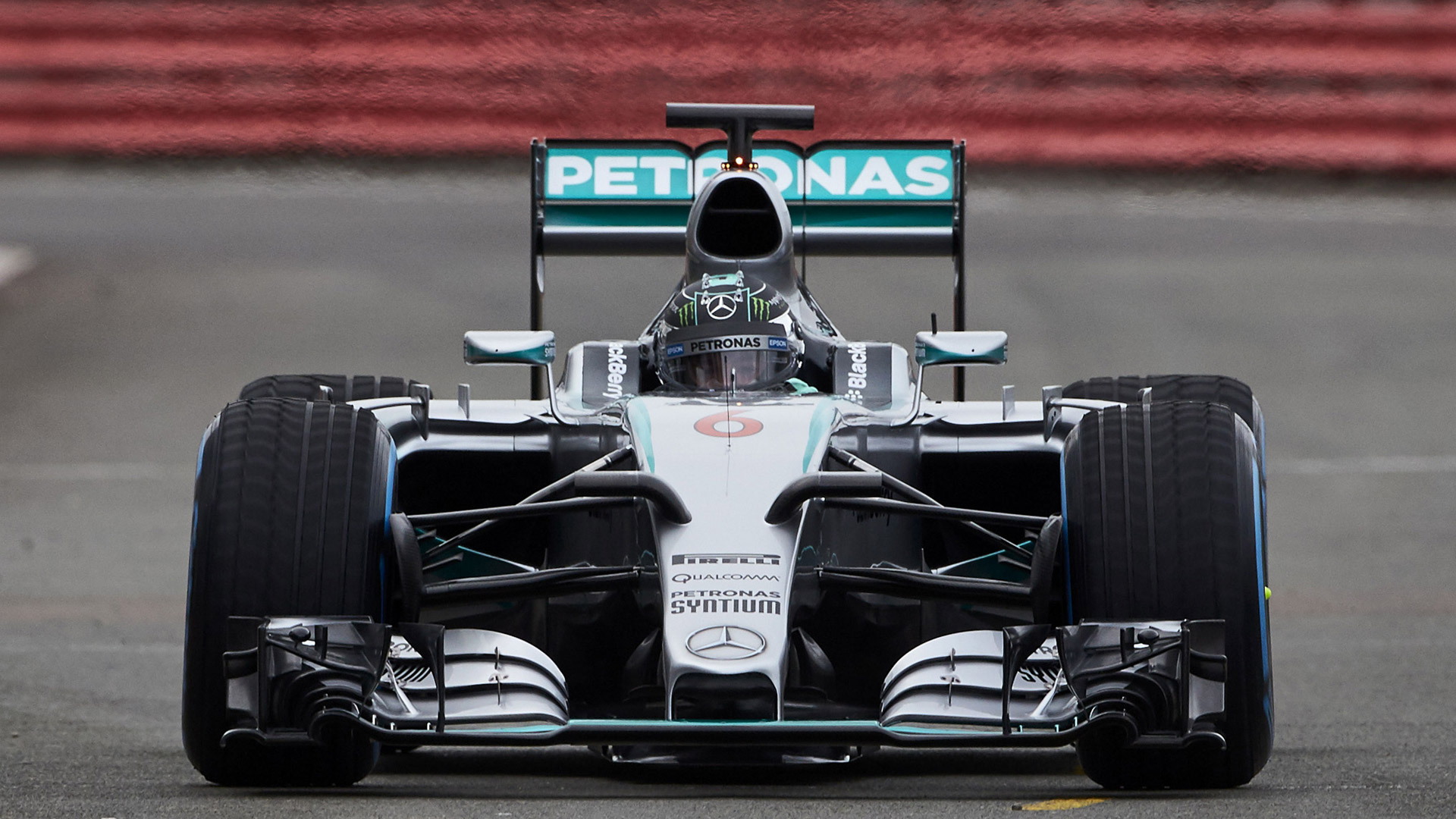 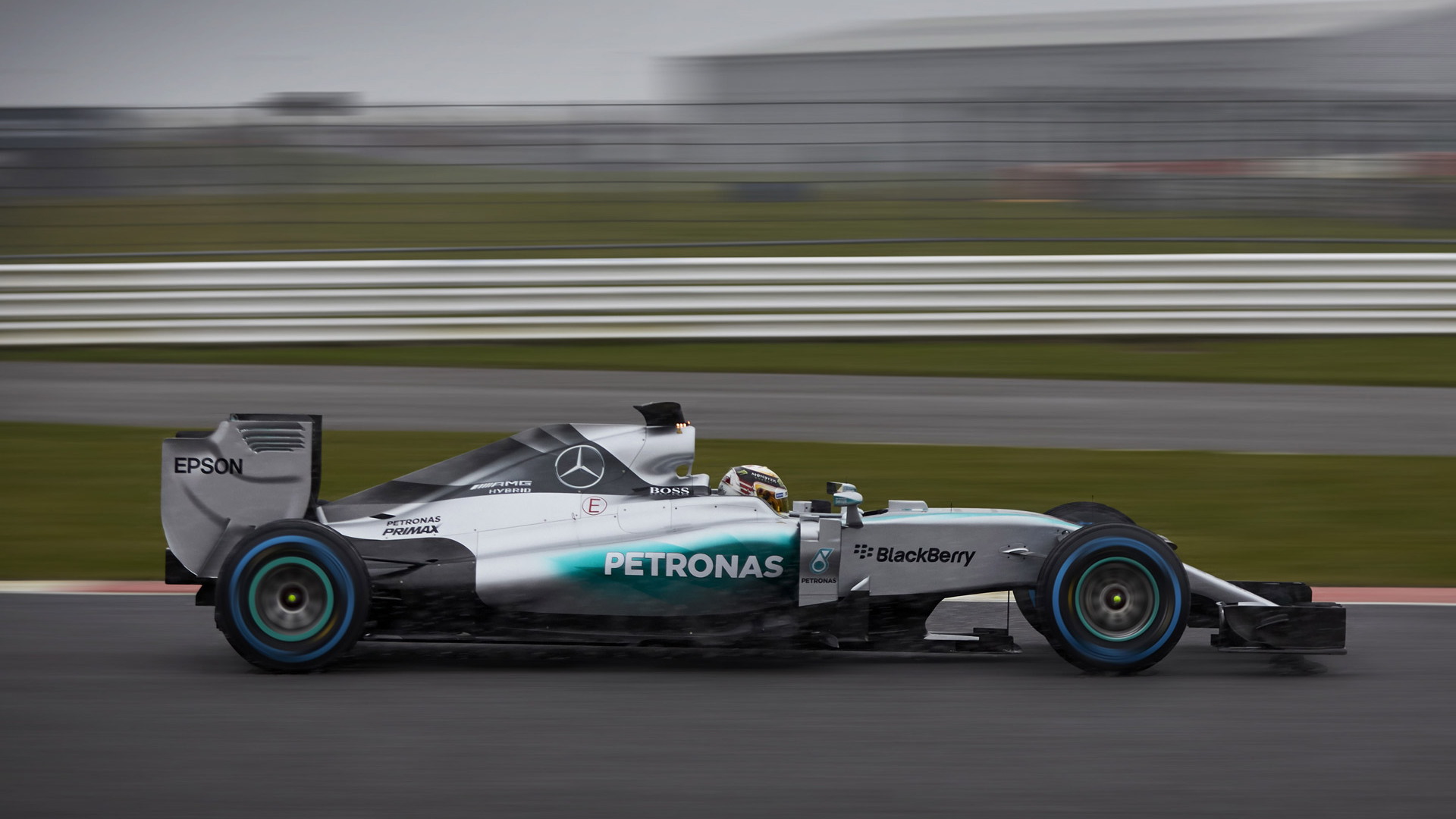 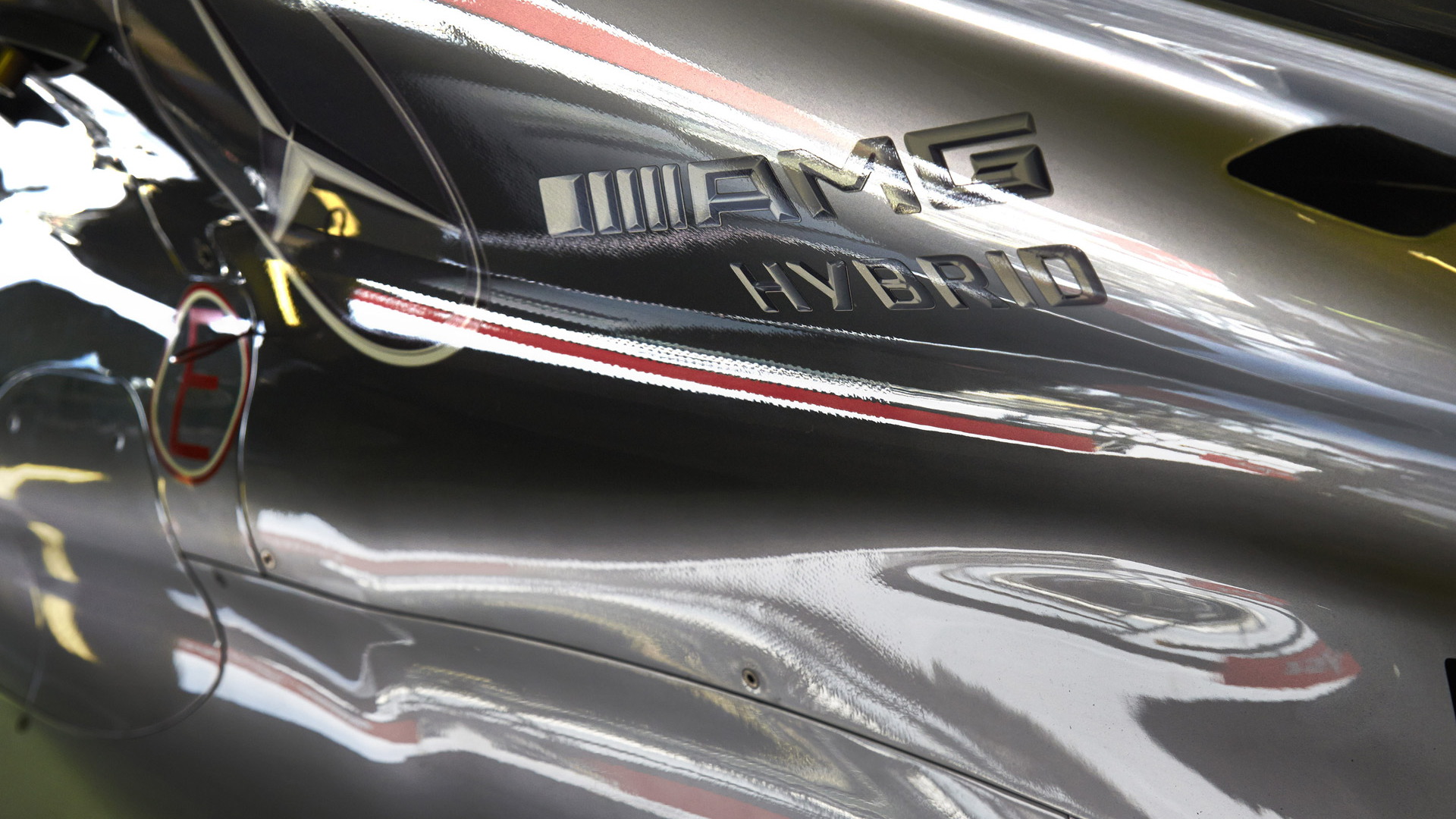 3
photos
The Mercedes AMG Formula One team has revealed the new race car it hopes will see it win its second-straight world championship. The latest Silver Arrow is called the W06 Hybrid and it’s the successor to last year’s unstoppable W05 Hybrid, which not only saw the team take home the Constructors’ Championship but its star driver Lewis Hamilton take the Drivers’ title as well.

The team order hasn’t changed much from last season, with Hamilton set to be joined once again by Nico Rosberg. Toto Wolff also remains in charge of Mercedes’ motorsport operations.

The new W06 Hybrid was shown for the first time at the Silverstone race track in the U.K., where first Rosberg, then Hamilton, completed a few laps. The car features Mercedes AMG’s own power unit and a nose design similar to last year’s car in addition to what looks like additional spoilers at the front.

The power unit is dubbed the PU106B, which suggests an evolution of last year’s PU106A. In line with the regulations, a turbocharged 1.6-liter V-6 works in conjunction with two motor generators, one mounted to the main driveline and another integrated with the turbocharger. Peak output of the system is around 750 horsepower.

The car will now be transported to Jerez, Spain for official pre-season testing starting this Sunday. The first race of the new season is the Australian Grand Prix in Melbourne on March 15.

“Where last year we were preparing for an all-new formula of racing, we are now faced with the big challenge of making the next step in our development,” Wolff said at the reveal. “We know that we went into the winter with a target on our backs for the other teams—and we are certain that our rivals will be competitive from the opening race in Melbourne.“