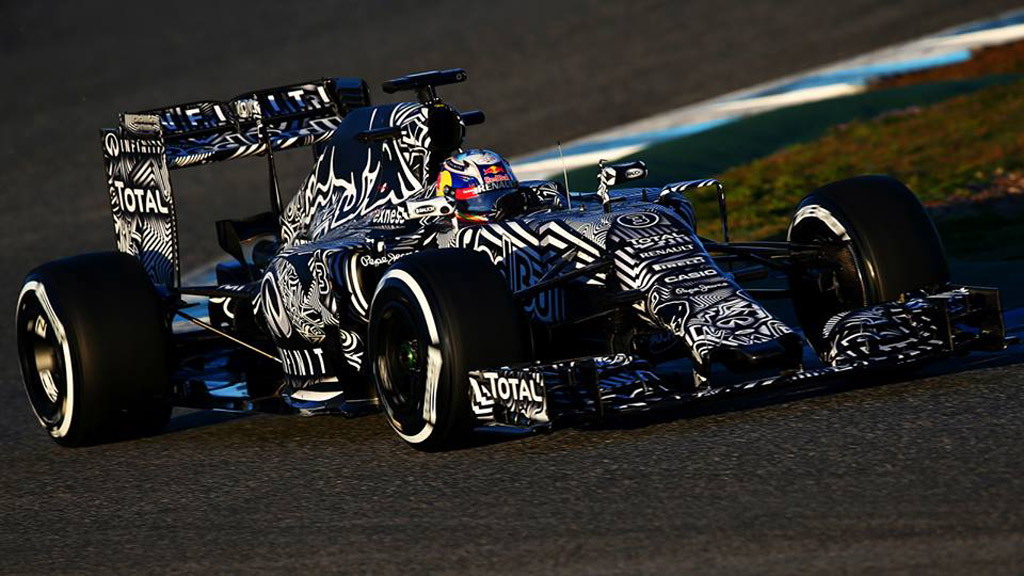 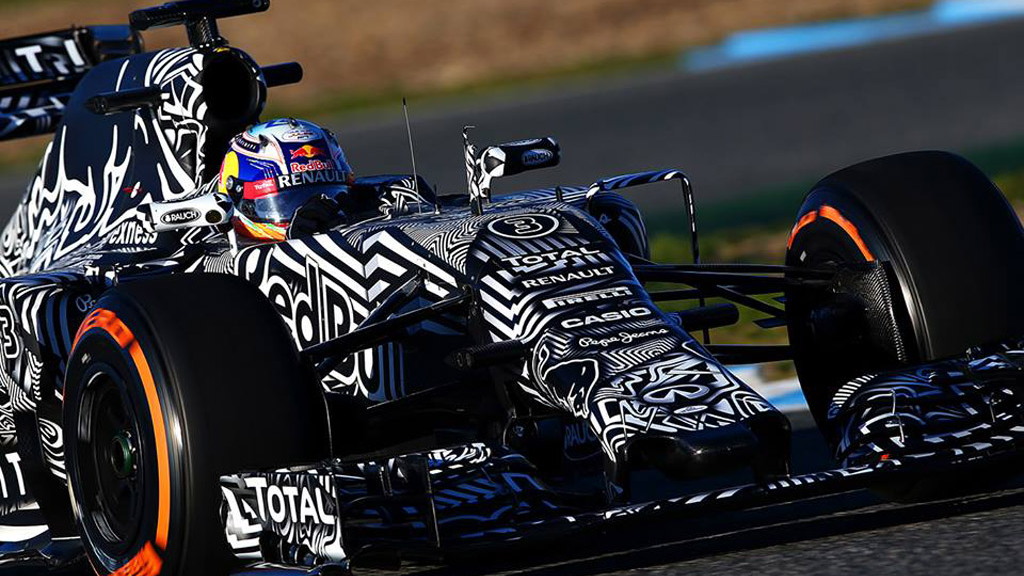 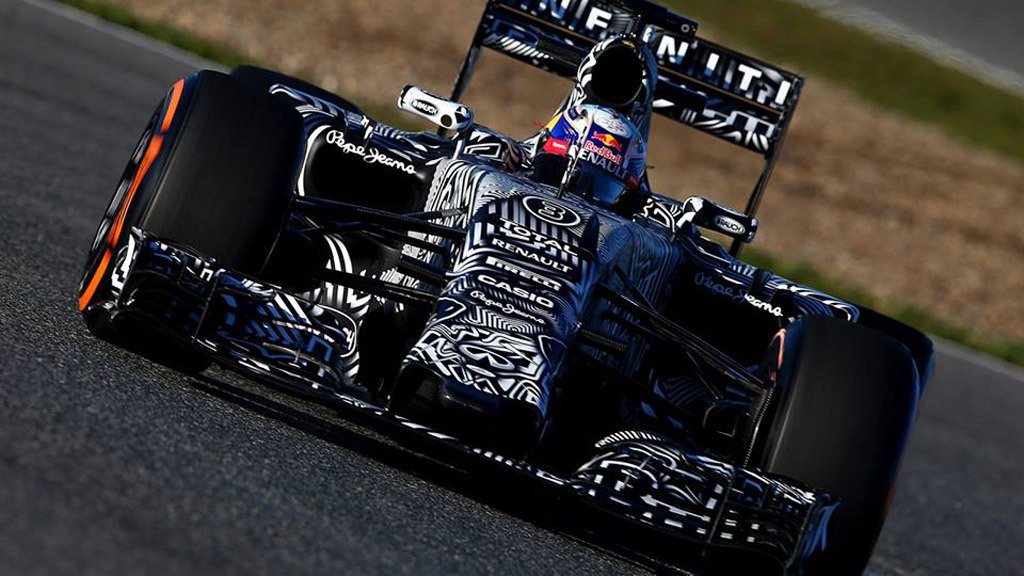 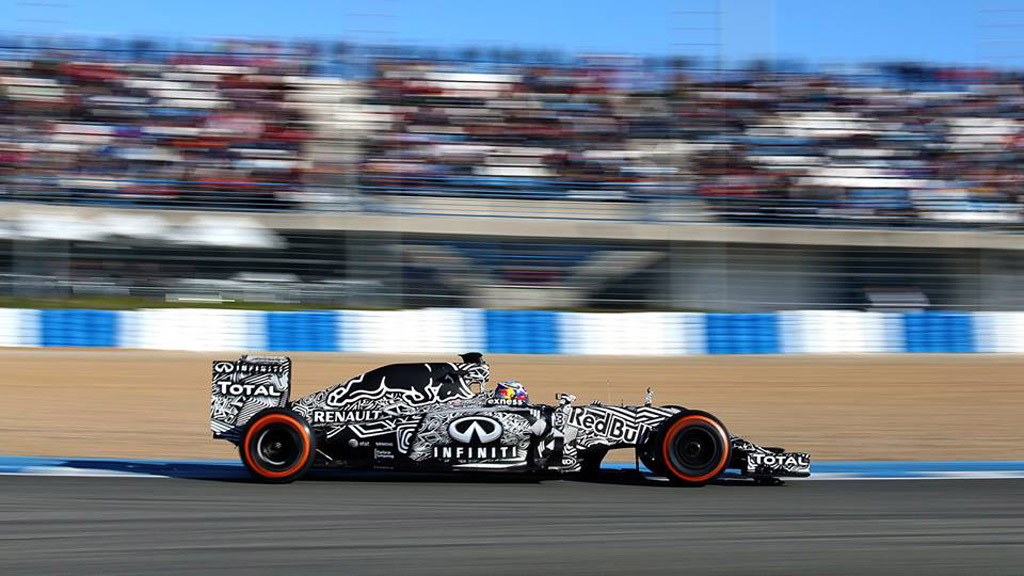 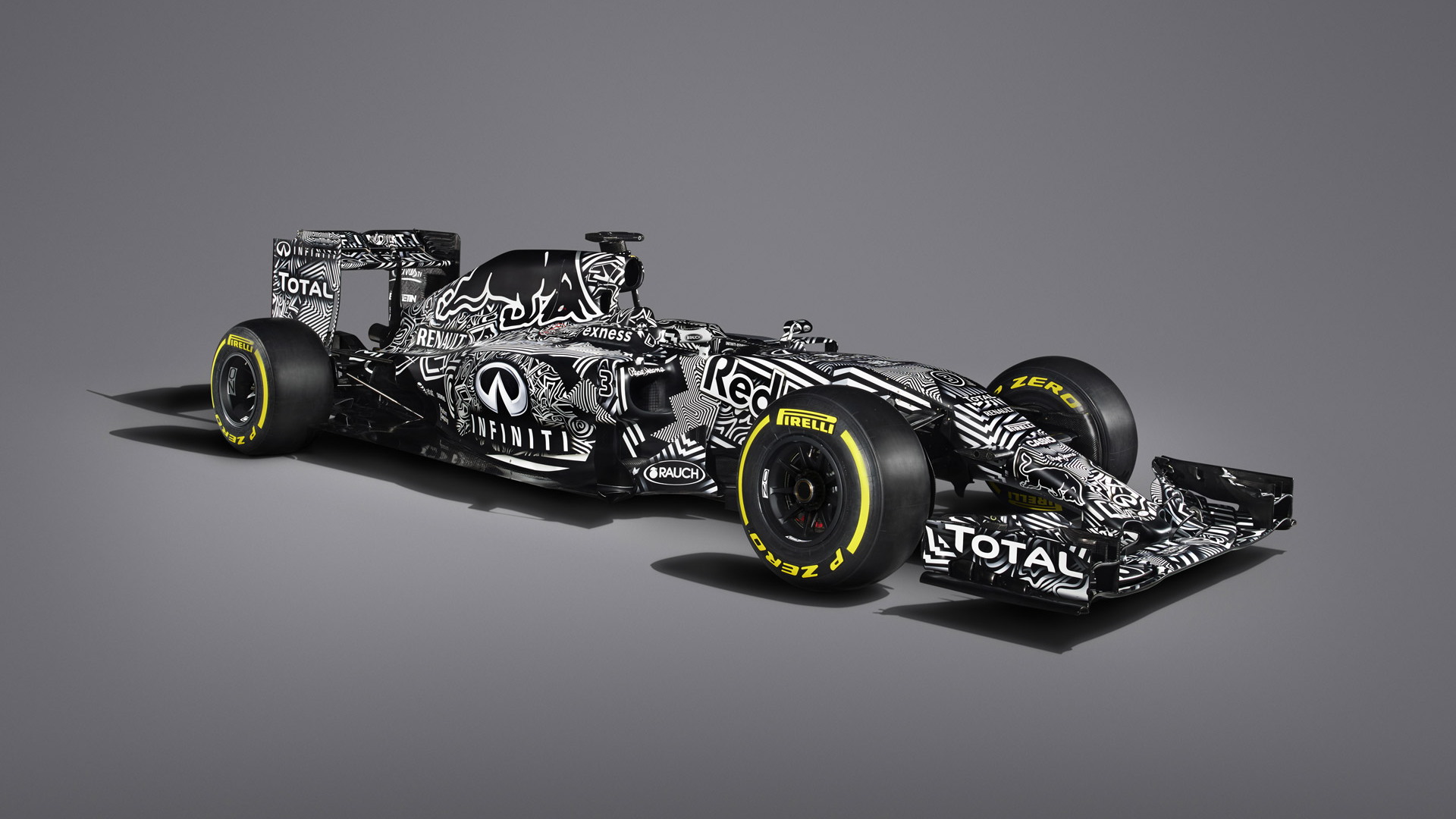 7
photos
Infiniti Red Bull Racing is the last major team to reveal its new race car for the 2015 Formula One World Championship. While the final livery is yet to be shown, many of the details of the new car, dubbed the RB11, can clearly be seen. What’s immediately apparent is the new nose, which appears almost identical to the one used last year by Mercedes AMG. But beyond that many of the RB11’s updates are under its all–new black and white skin.

Expert designer Adrian Newey remained influential in the RB11’s development, though as he reveals in the video above he wasn’t as involved in the RB11 as much as he was in previous years’ cars. According to Newey, the main focus was on the power unit and the packaging that goes with that and setting about optimizing the car.

The power unit is still sourced from Renault Sport, the performance arm of French automaker Renault, and it’s much the same as last year. A turbocharged 1.6-liter V-6 works in conjunction with two motor generators, one mounted to the main driveline and another integrated with the turbocharger. Peak output is around 750 horsepower.

Newey taking less of a lead role in the design of the RB11 isn’t the only major change for Infiniti Red Bull Racing this season, as the team’s driver lineup now consists of Daniel Ricciardo, the only non-Mercedes AMG driver to win a race last season, as well as Russian youngster Daniil Kvyat, who replaced Sebastian Vettel after the German swapped to Ferrari late last year.

The new RB11 was shown on the eve of the first round of pre-season testing in Jerez, Spain this week. It was fourth quickest after the first session, with Ricciardo behind the wheel, though it suffered some mechanical issues after just 35 laps. The quickest of the day was Vettel in his new SF15-T, followed in second by Sauber newcomer Marcus Ericsson. The third quickest was Rosberg in the new Mercedes AMG W06 Hybrid, who shocked many by putting in 157 laps, more than double that of any other team. Unfortunately for McLaren, running its new Honda power unit, teething issues meant the team could only complete six laps, with Fernando Alonso driving first.

The first race of the 2015 season is the Australian Grand Prix in Melbourne, which takes place on March 15. Below are some of this season's other F1 cars that have been revealed: