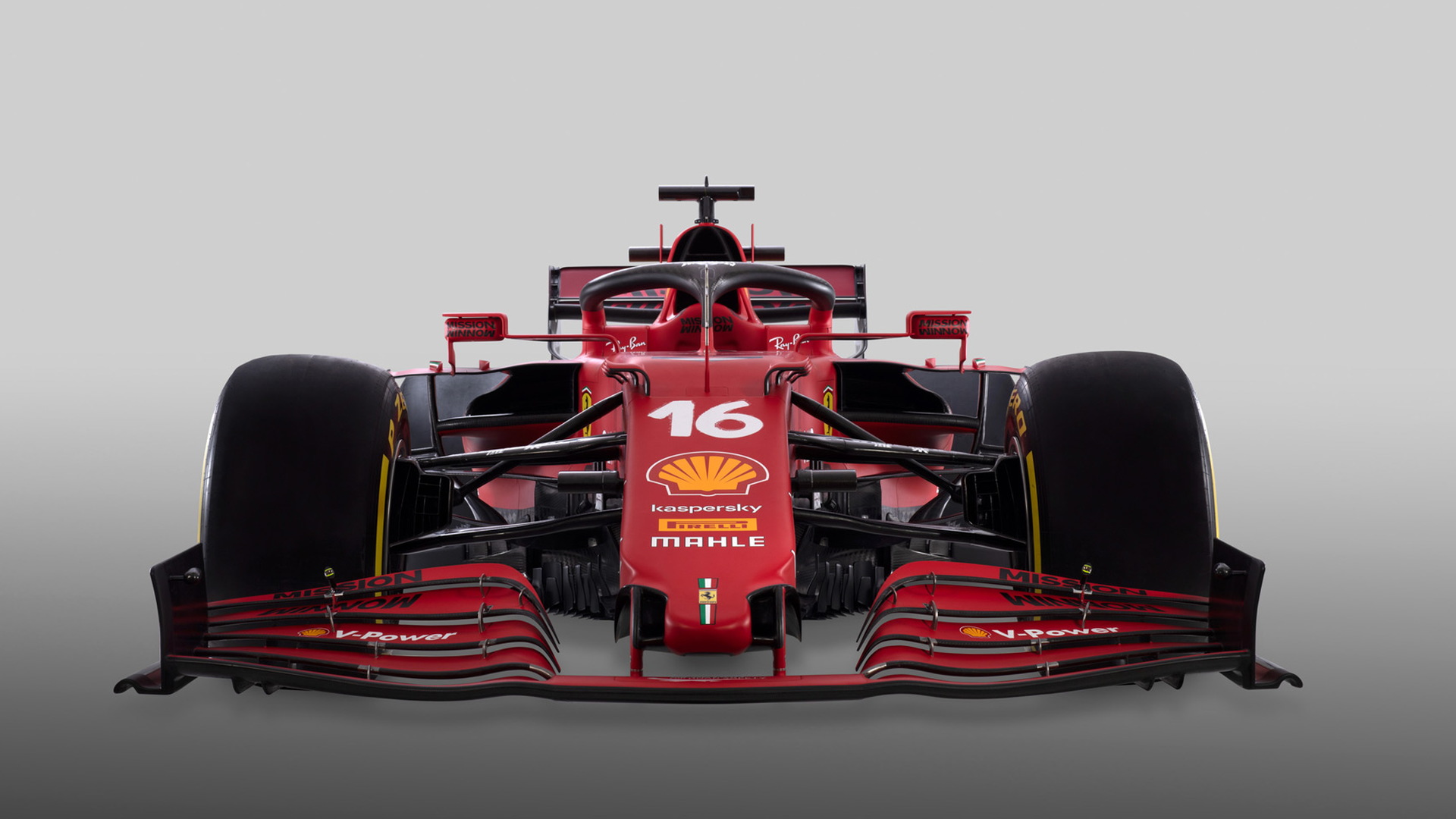 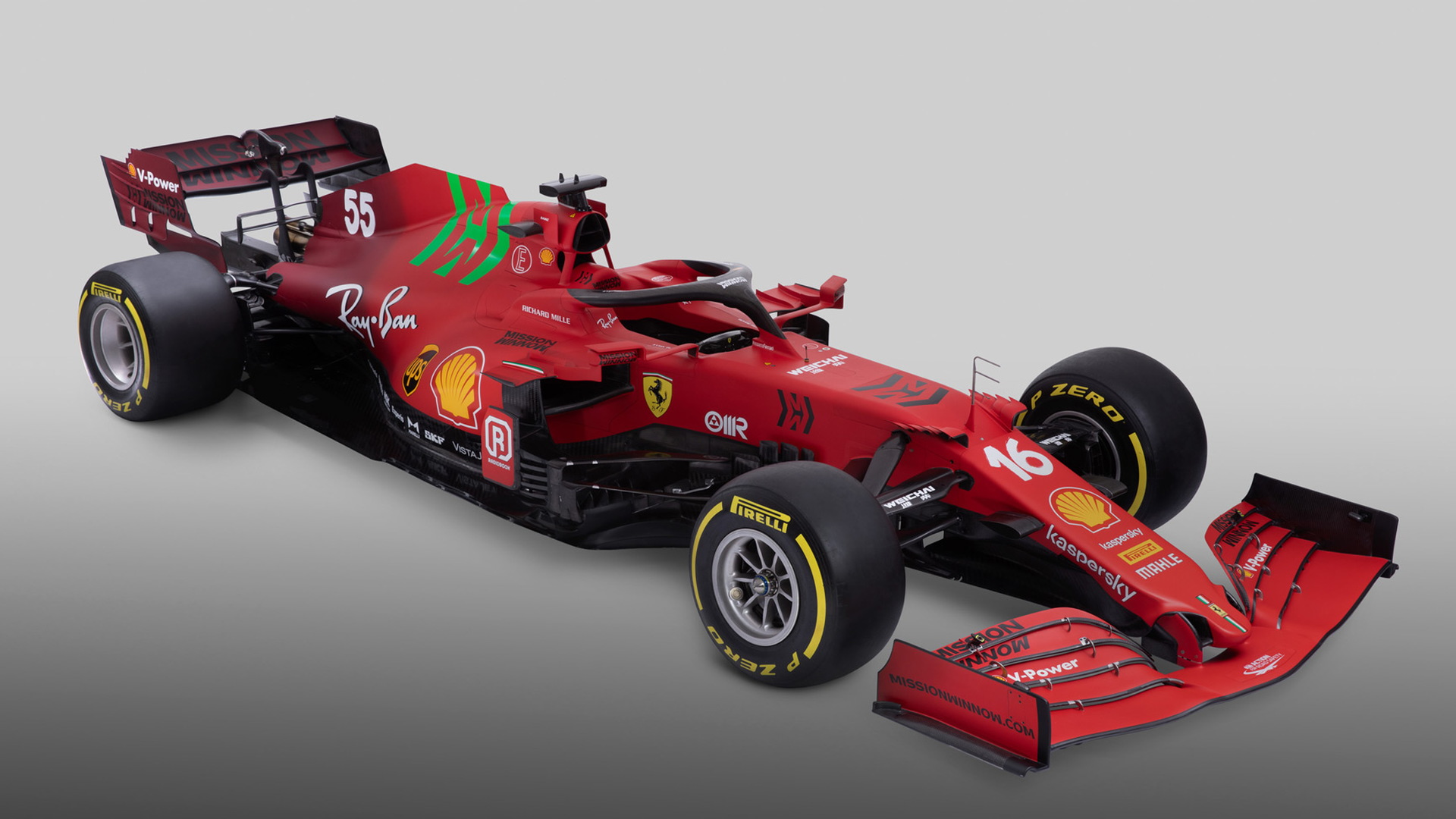 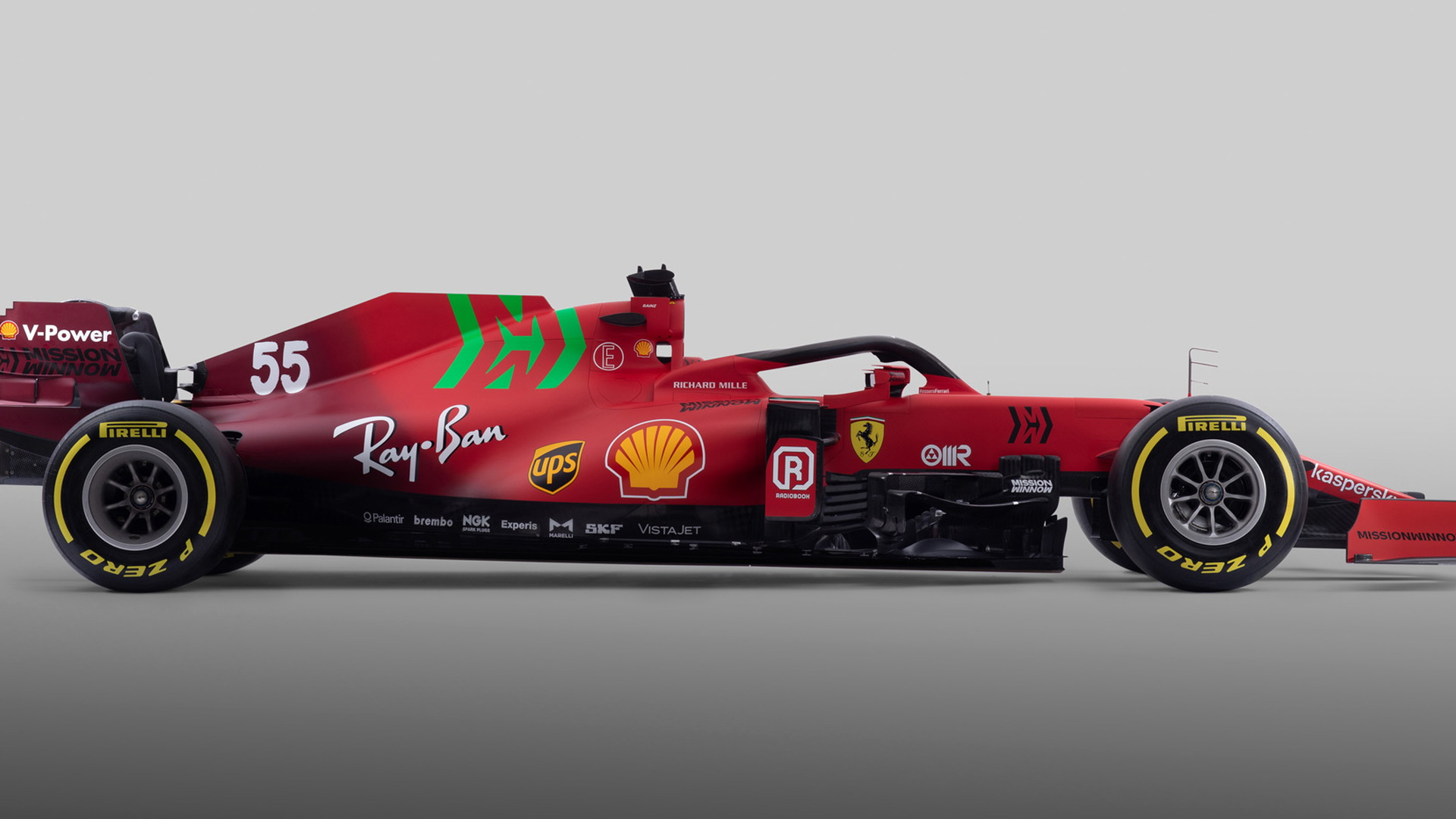 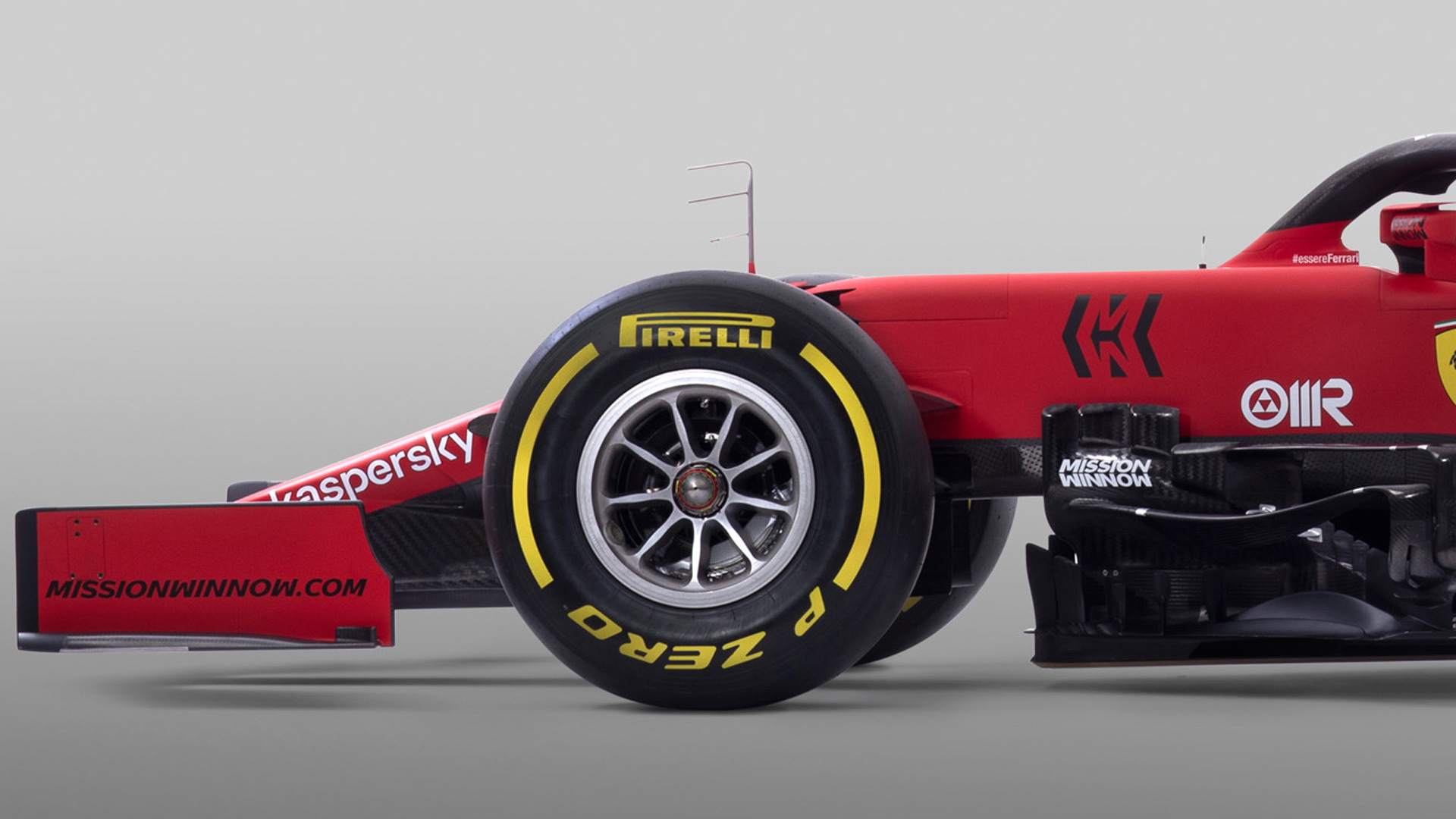 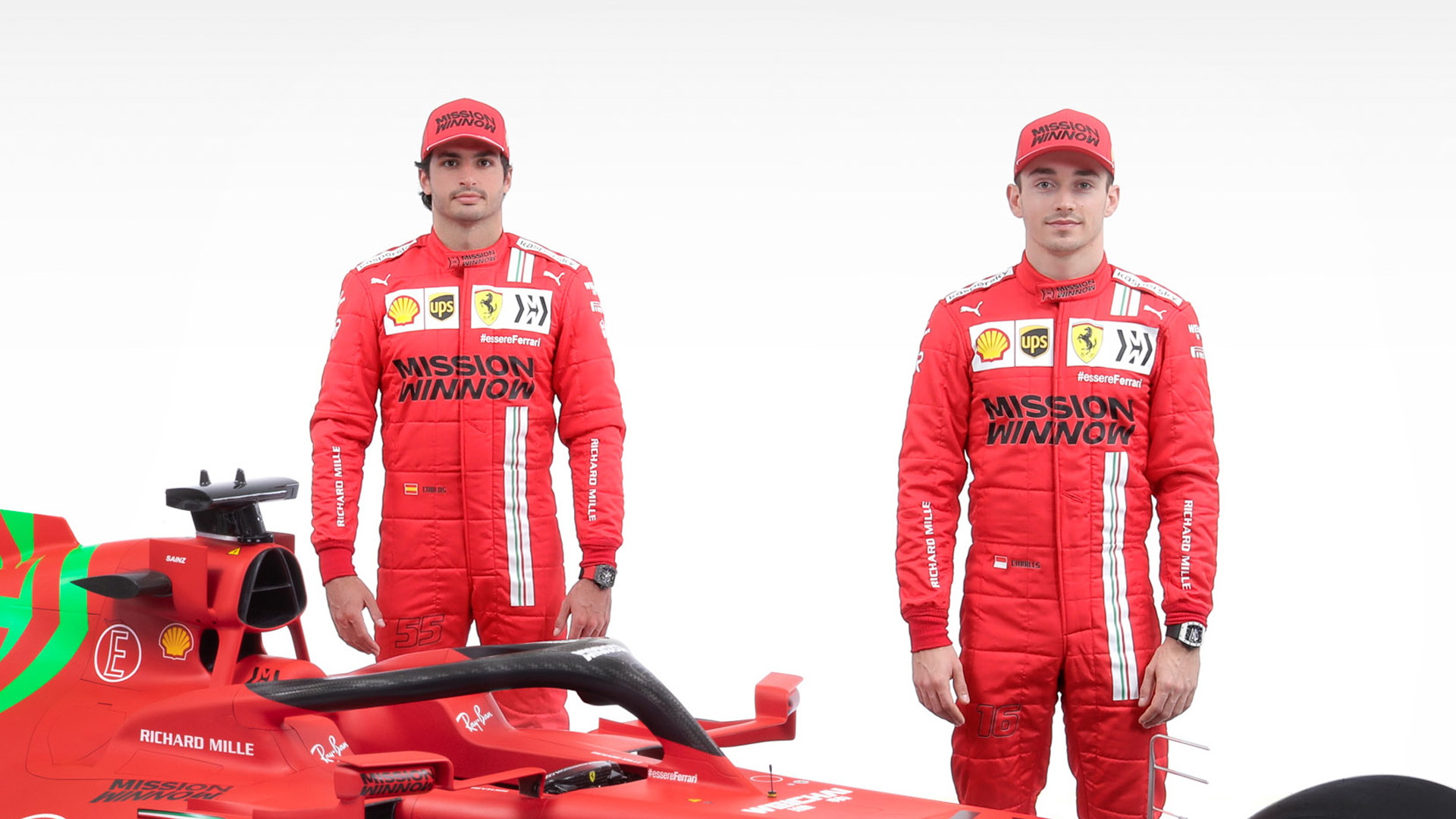 Ferrari will enter the 2021 Formula One World Championship with a new driver and a new car. The new driver is Carlos Sainz, who replaced Sebastian Vettel, and the new car is the SF21 which was revealed at Ferrari's Maranello headquarters on Wednesday.

Sainz will drive alongside Charles Leclerc in the new season, with the duo becoming the team’s youngest pairing since 1968 (Sainz is 26 and Leclerc 23). Mattia Binotto remains team principal.

The SF21 isn't completely new. F1 was due to introduce major changes to the car design for 2021 but organizers last year decided to delay things until 2022 due to the hardship experienced by many teams from the Covid-19 situation. Instead, teams were required to carry over the 2020 design into 2021.

There have been some key changes in the regulations surrounding the aerodynamics, though. In particular are the rules for the outer floor design, which have been implemented to reduce downforce and in turn reduce lap times. In addition, Pirelli is supplying tires with a tougher but heavier compound. As a result, organizers have increased the minimum weight for the cars by about 13 pounds. The SF21, with all fluids and the driver, tips the scales at approximately 1,658 pounds. 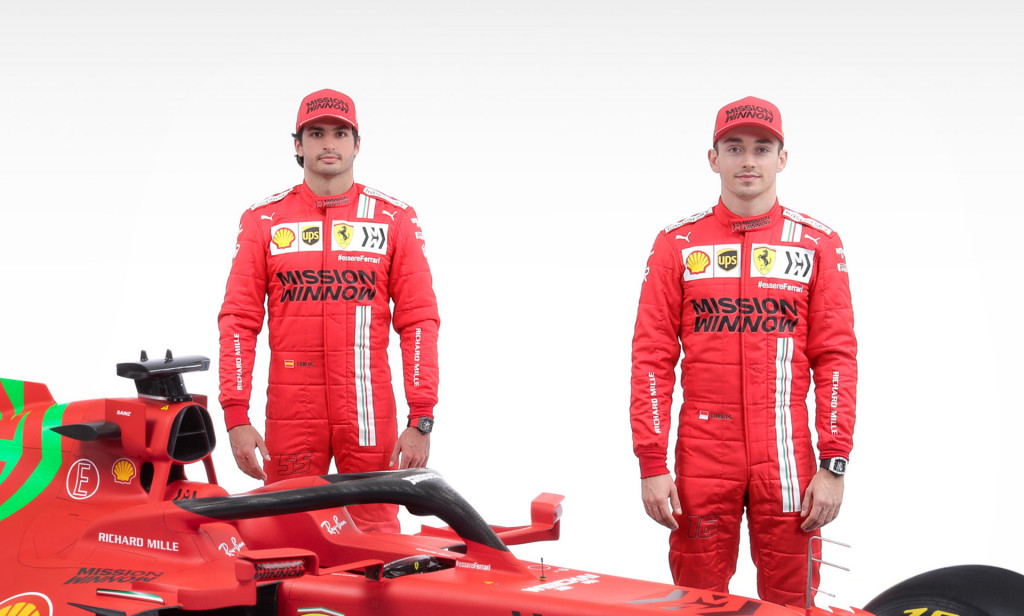 According to Ferrari, its engineers have also redesigned the power unit from scratch. Particular focus was placed on the layout, as well as increasing the thermal efficiency of the internal-combustion component and optimizing all of the hybrid components. Per the regulations, the power unit needs to consist of a 1.6-liter turbocharged V-6 working with two motor-generators, one integrated with the turbocharger and the other with the engine in the main driveline. Alpine, Honda and Mercedes-Benz AMG also have their own power units.

Ferrari fans will be quick to spot the splash of green on the livery, courtesy of the Mission Winnow logo on the engine cover. The signature red also fades into a burgundy at the rear, the particular color borrowed from the 125 S of 1947, Ferrari's first car. 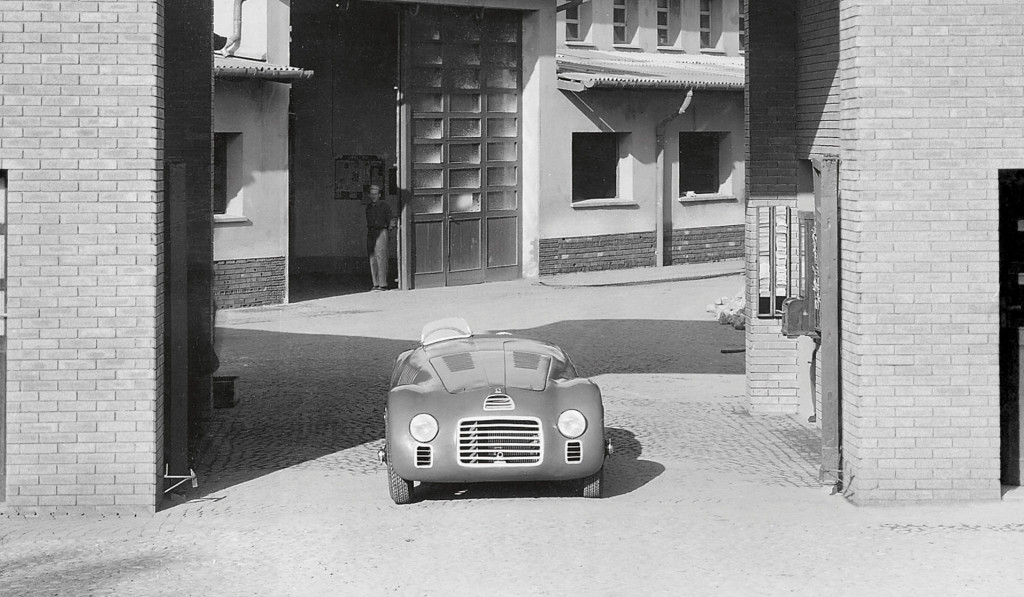 F1's official pre-season tests are scheduled for March 12-14 in Bahrain. The first race of the new season will be the Bahrain Grand Prix on Mar. 28. The season was meant to start as always with the Australian Grand Prix but the race has been delayed until November due to Covid-19 restrictions.