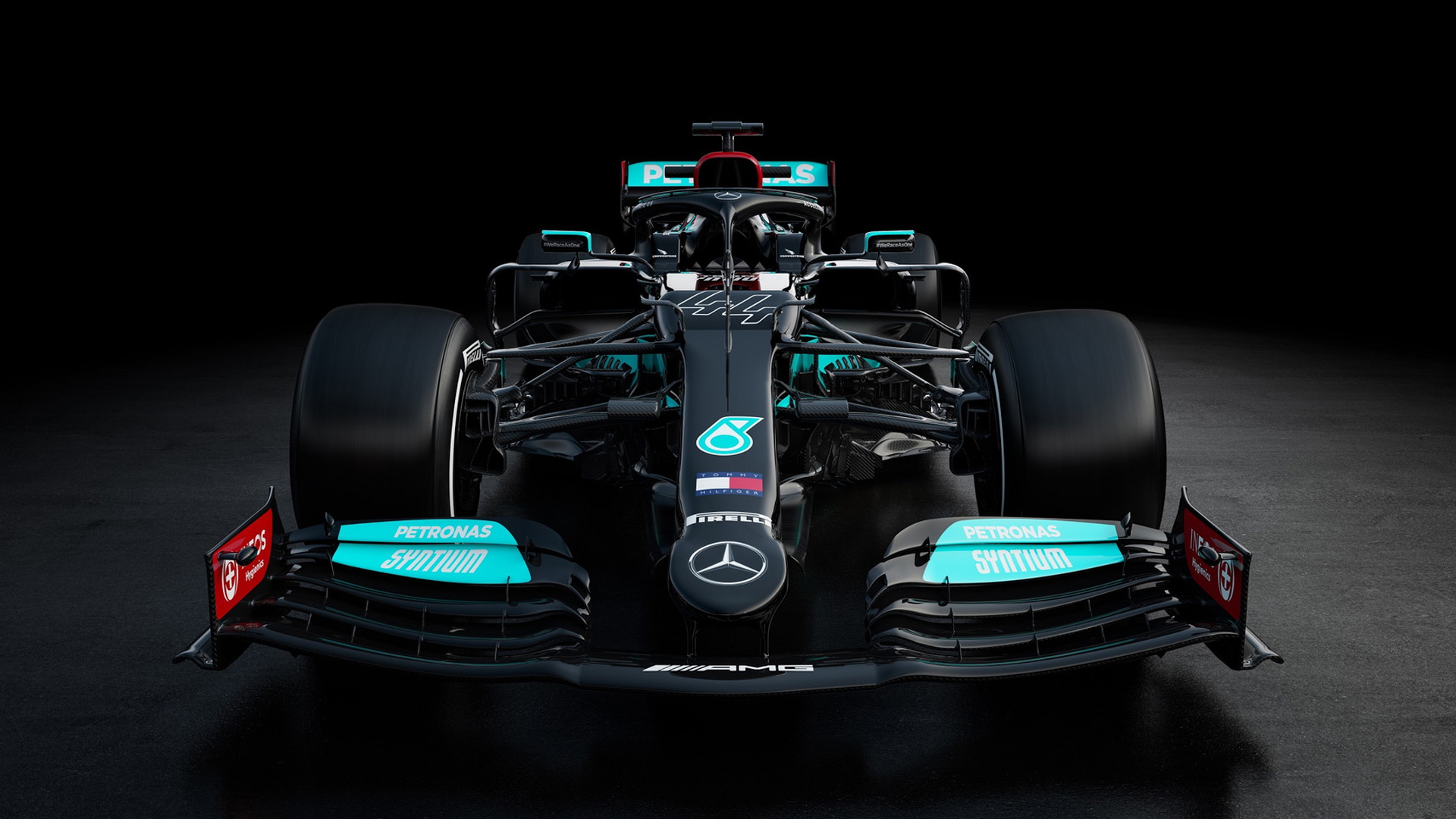 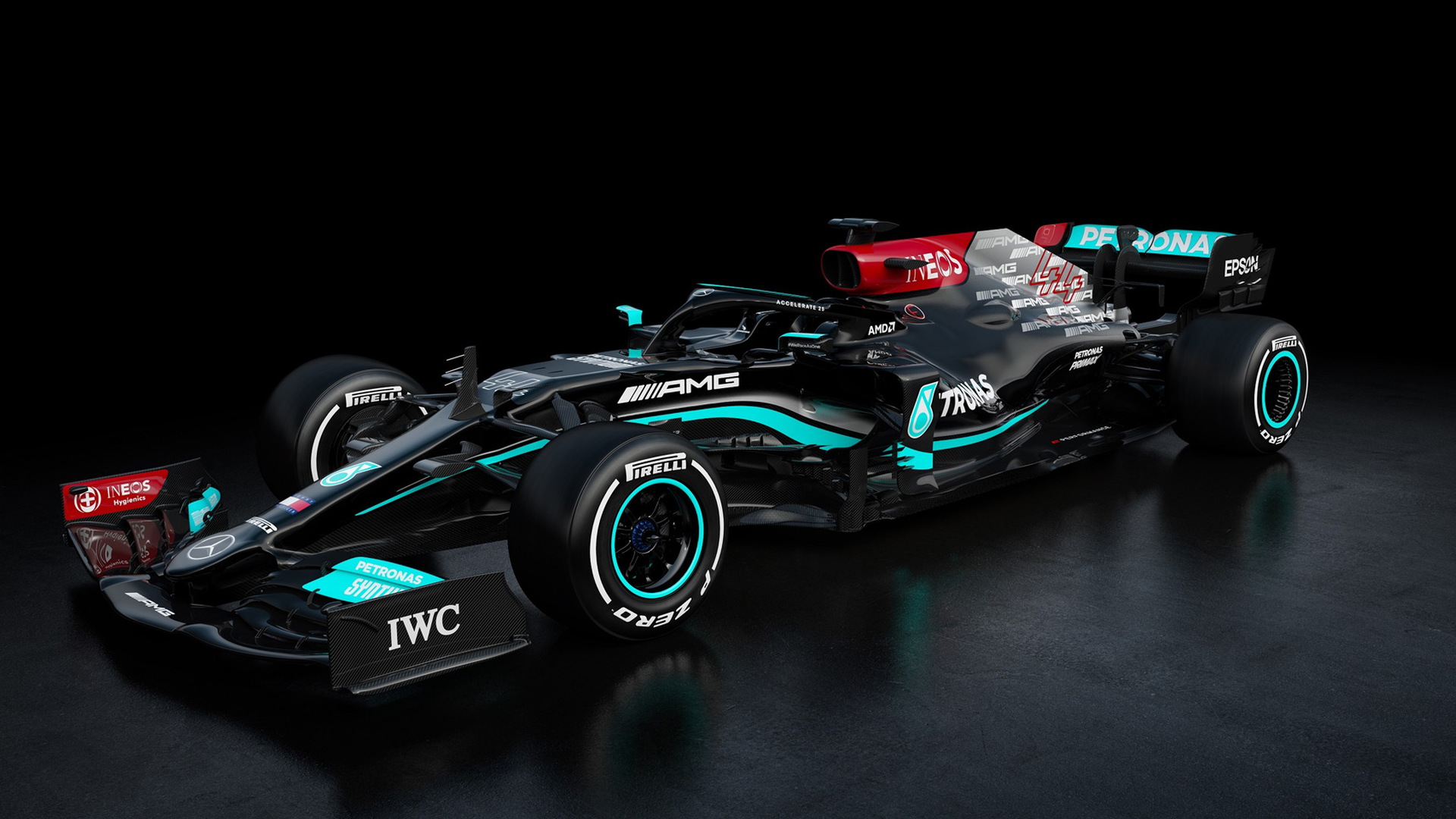 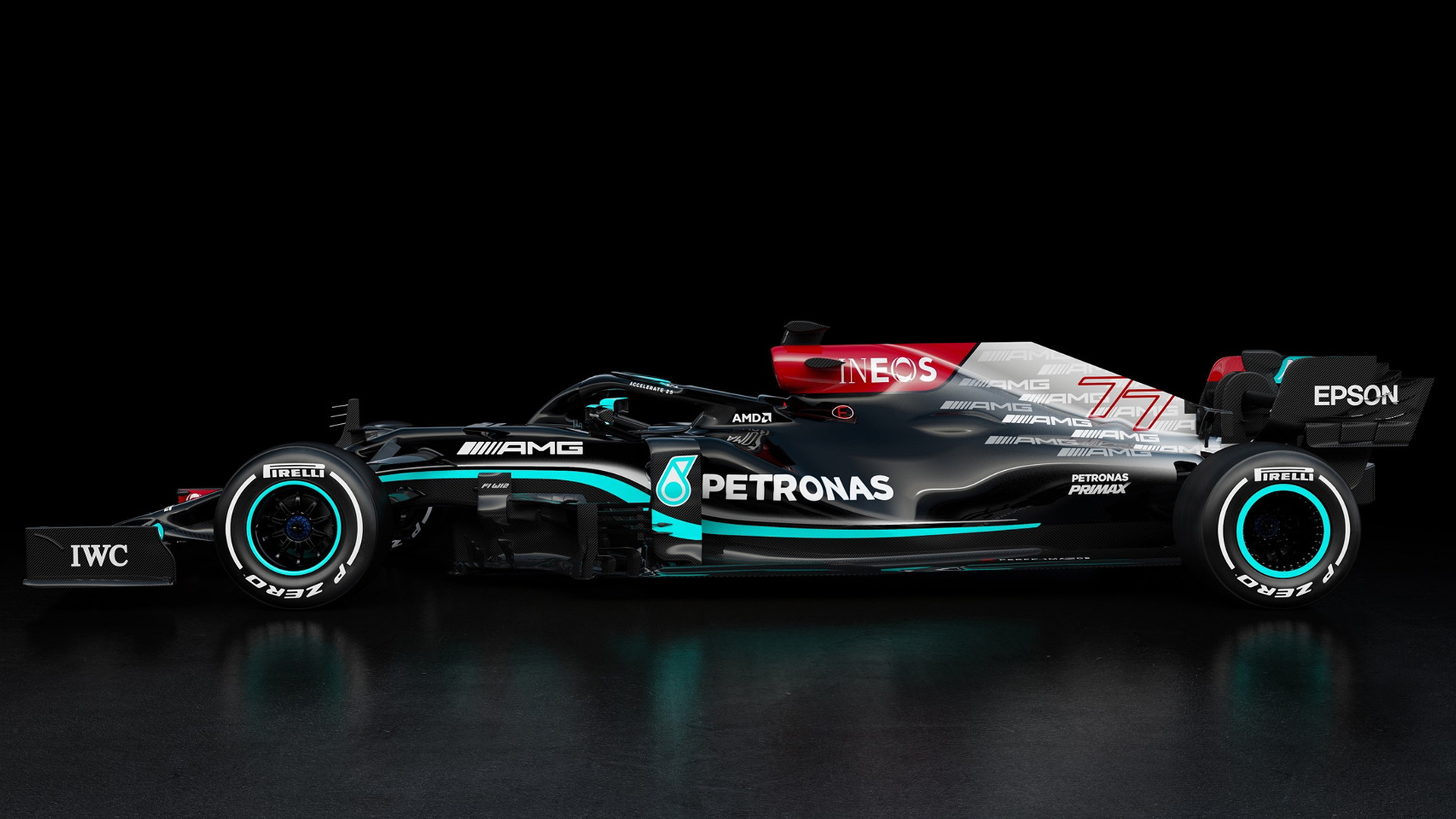 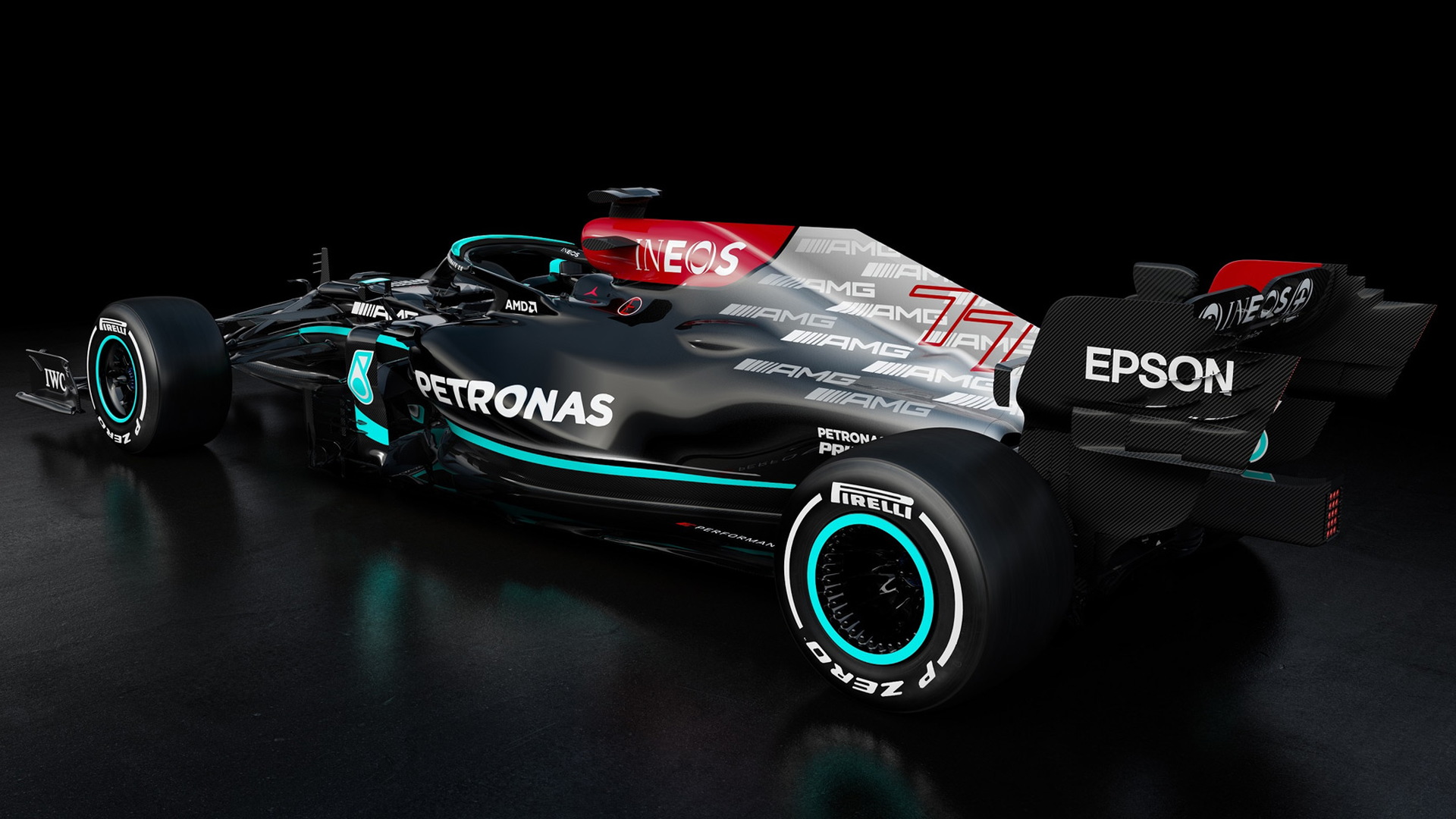 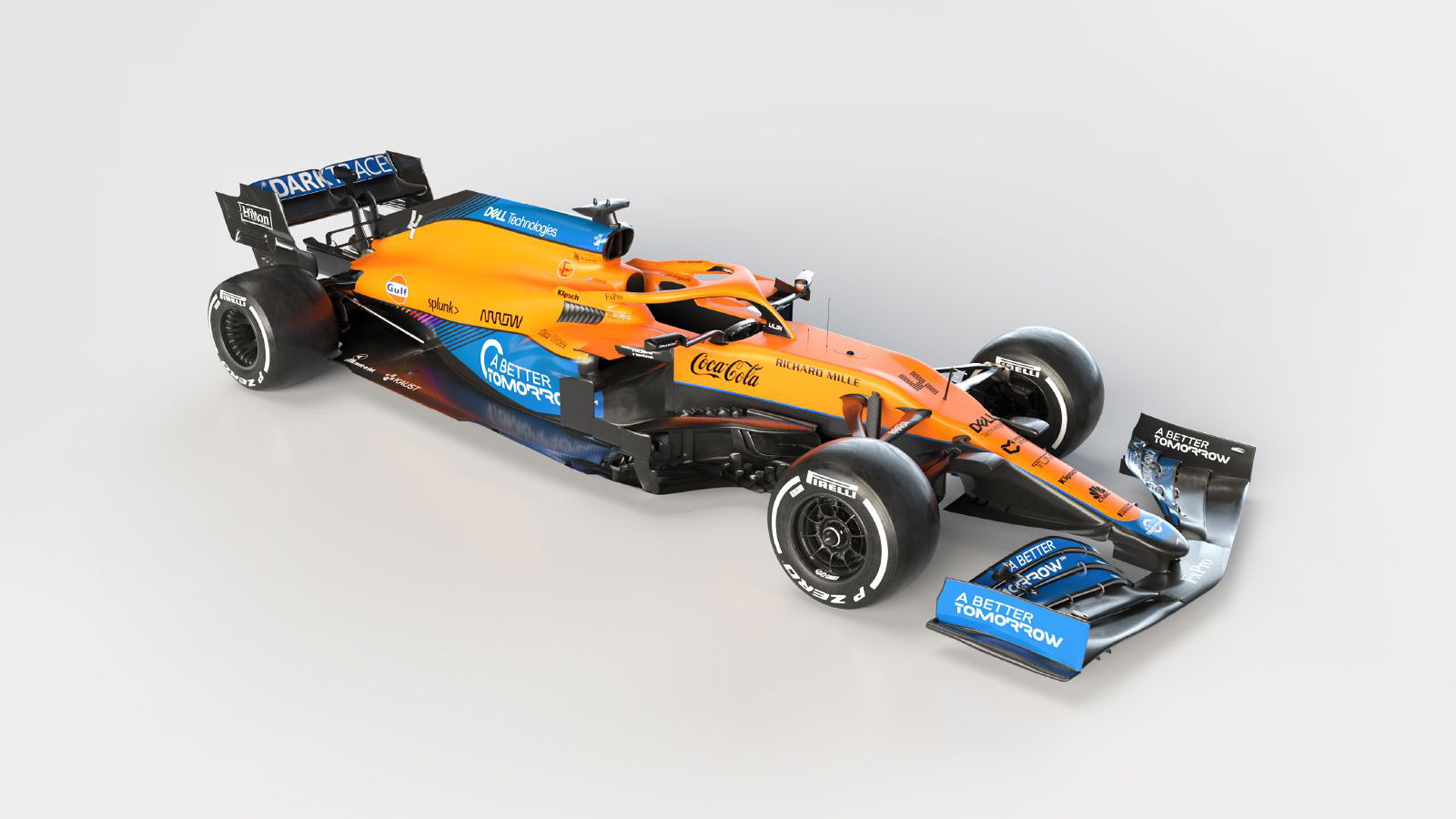 The 2021 Formula One World Championship is almost upon us and competing teams are showing off their new race cars.

Of the actual automakers competing this season, Mercedes-Benz AMG (W12 E Performance), McLaren (MCL35M), Alpine (A521) and Alfa Romeo (C41) have all shown their contenders. Still to go is Aston Martin which will reveal its car on Wednesday and Ferrari which plans to reveal its car on March 10.

Aston Martin and Alpine are new names this season. Aston Martin, which will use a Mercedes power unit, is basically a rebranded Racing Point. Alpine, too, is simply a rebranding of the previous Renault team, and as a result will use a Renault power unit also rebranded as an Alpine.

F1 was due to introduce major changes to the car design for 2021 but organizers last year decided to delay this until the 2022 season due to the hardship experienced by many teams from the Covid-19 situation. Instead, teams were allowed to carry over the 2020 design into 2021.

There have been some key changes in the regulations surrounding the aerodynamics, though. In particular are the rules for the outer floor design, which have been implemented to reduce downforce and in turn reduce lap times. Overcoming this has been the main challenge for teams in designing their 2021 cars.

In addition, Pirelli is supplying tires with a tougher but heavier compound. As a result, organizers have increased the minimum weight for the cars by about 13 pounds.

All cars feature a similar power unit configuration. It consists of a 1.6-liter turbocharged V-6 working with two motor-generators, one integrated with the turbocharger and the other with the engine in the main driveline. Power unit suppliers this season include Alpine, Ferrari, Honda and Mercedes.

The pre-season tests are scheduled for Mar. 12-14 in Bahrain ahead of the season-opening Bahrain Grand Prix on Mar. 28. The season was meant to start as always with the Australian Grand Prix but due to Covid-19 restrictions the Australian race has been delayed until November.