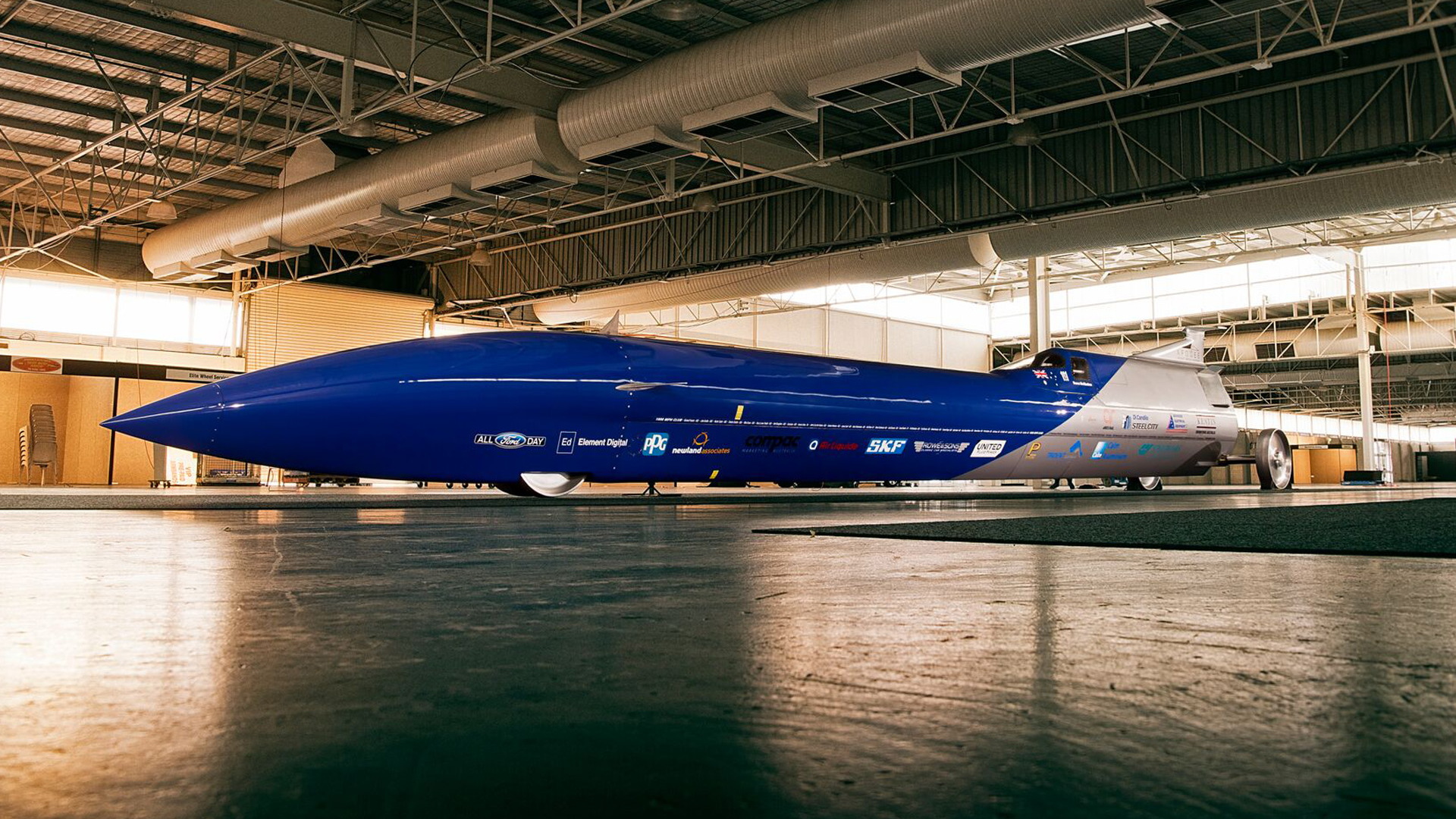 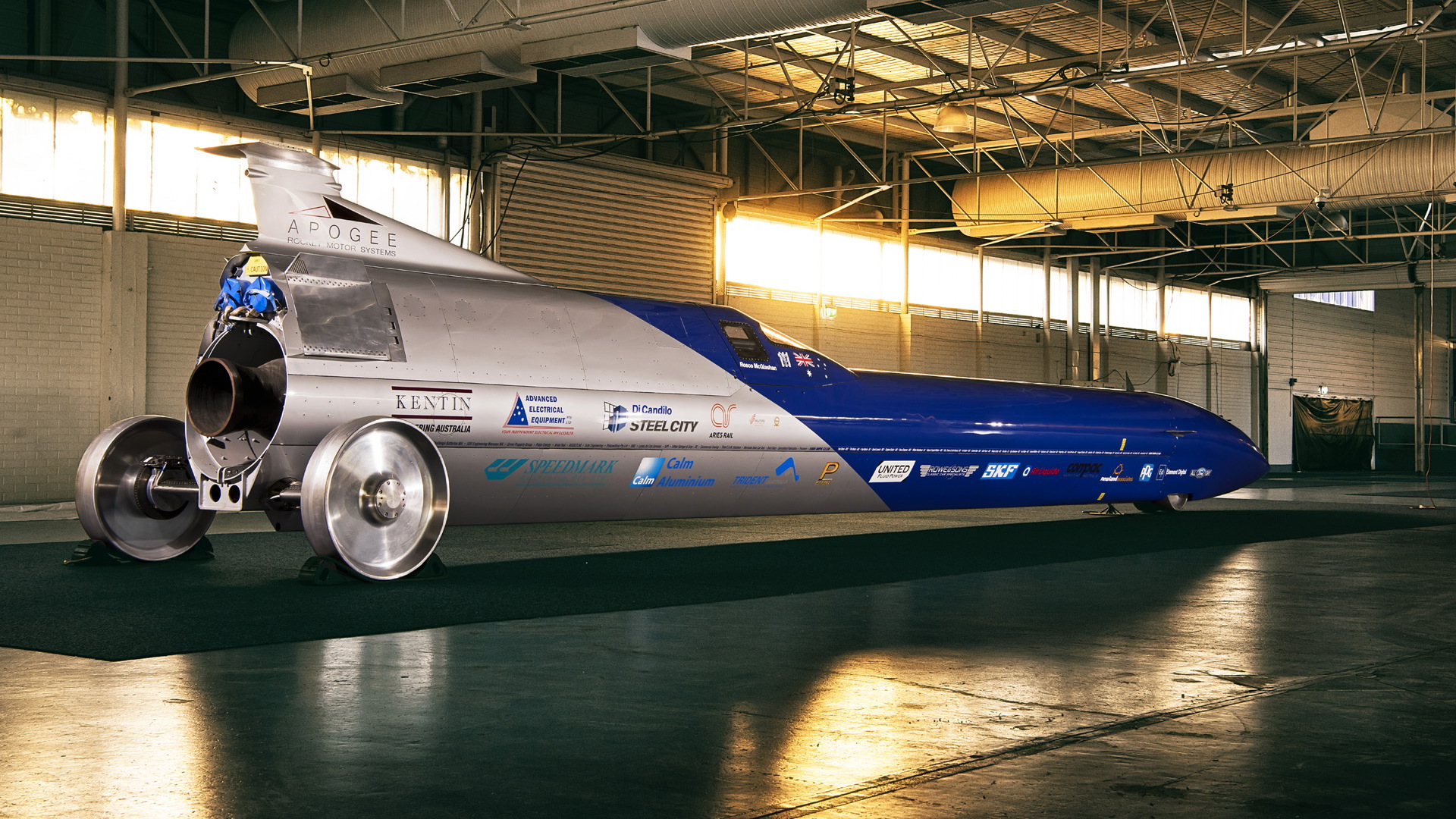 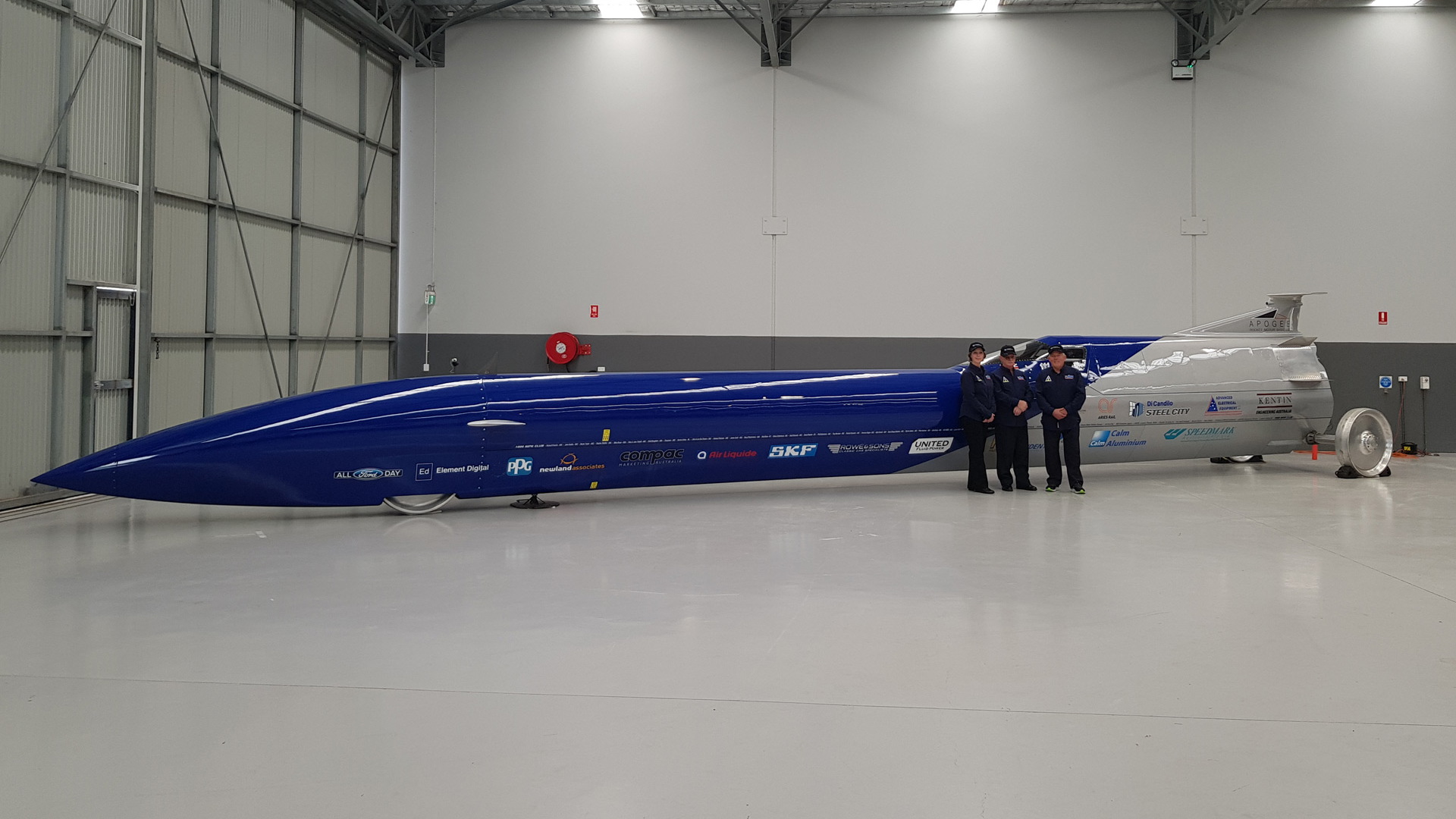 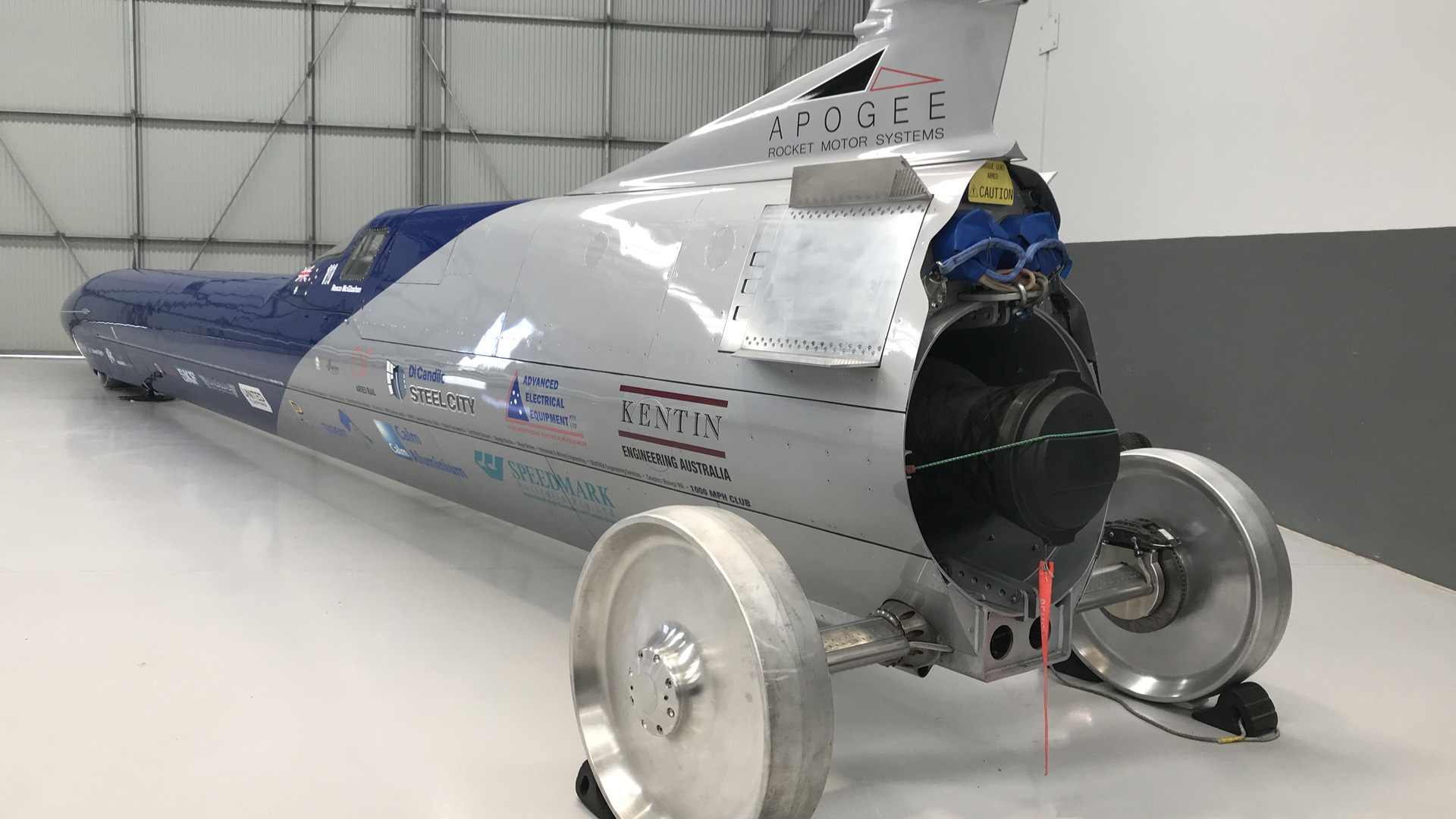 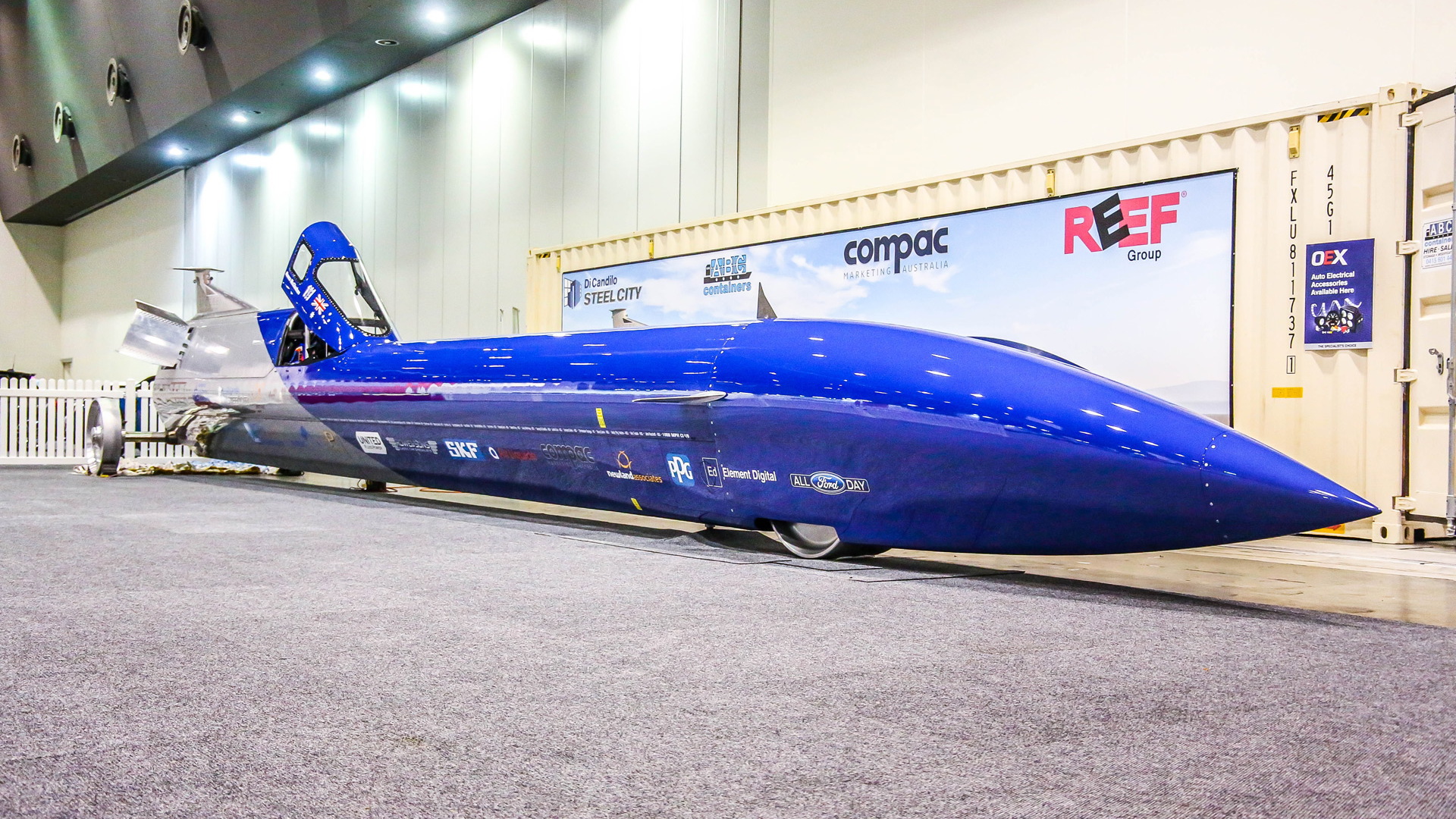 In January we learned that the United Kingdom's Bloodhound project aiming to set a new land speed record for a steerable car had come to a halt due to a lack of funding.

However, Bloodhound isn't the only team attempting to break the record speed of 763.035 mph set in 1997. Another is Australia's Aussie Invader which is developing a rocket-powered car dubbed the 5R.

The Aussie Invader team is led by Australian drag racing legend Rosco McGlashan and has been hard at work on the 5R for several years. In an interview with Car Advice published Monday, a team spokesman gave an update on the progress, including confirming that an attempt on the record will take place in 2022.

McGlashan will reportedly pilot the 5R, though a location for the attempt is yet to be determined which means the 2022 date may need to be pushed back. Like Bloodhound, Aussie Invader not only wants to break the old record, but go on to hit the magic 1,000-mph mark.

The 5R is to be powered by a single bi-propellant rocket that McGlashan has previously said will be capable of producing 62,000 pounds of thrust (equivalent to about 200,000 hp). According to the team's latest modeling, the 5R will accelerate to 60 mph in approximately 1.1 seconds and reach its 1,000-mph goal in less than 30 seconds.

The 5R's body is essentially a steel pipe stretching 52 feet in length, making it a streamliner just like the Bloodhound. The wheels meanwhile are four solid aluminum pieces measuring 35 inches in diameter and each weighing approximately 308 pounds. This is necessary as the wheels will be experiencing as much as 50,000 g at full speed.

When it comes time to stop, there will be three systems in place, according to Car Advice. They include an air brake, parachutes and finally conventional disc brakes. Coming to a stop will require over eight miles of surface, or almost triple the amount needed to reach the 1,000-mph target.

As mentioned above, McGlashan is expected to pilot the 5R during its attempt. He has some experience at setting land speed records, having achieved the Australian record of 498.7 mph back in 1994 driving a jet-powered streamliner.