Ferrari announced Thursday that current McLaren driver Carlos Sainz will be the replacement for Sebastian Vettel who is leaving the squad at the end of 2020.

Sainz has signed a two-year contract with Ferrari where he will be paired up with Charles Leclerc.

The Spanish driver has proven his talent, managing to finish sixth in the 2019 Drivers' Championship—a season in which he retired three times.

“I’m pleased to announce that Carlos will join Scuderia Ferrari as from the 2021 championship,” said Mattia Binotto, team principal of Ferrari's F1 team. “With five seasons already behind him, Carlos has proved to be very talented and has shown that he has the technical ability and the right attributes to make him an ideal fit with our family.”

Replacing Sainz at McLaren will be Daniel Ricciardo, the British squad announced simultaneously. The Australian, who currently drives for Renault, has signed a multi-year agreement with McLaren. 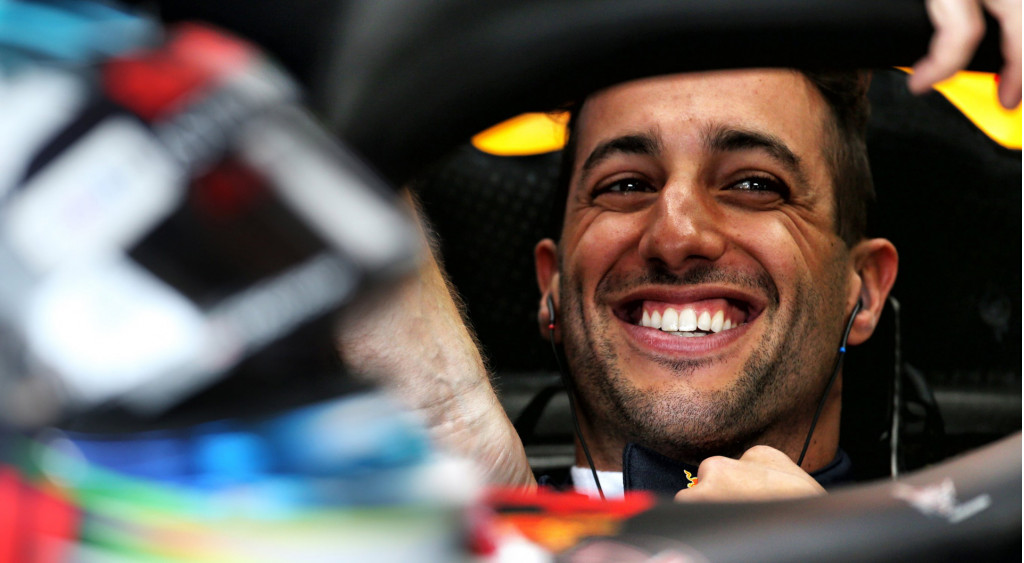 “Daniel is a proven race-winner and his experience, commitment and energy will be a valuable addition to McLaren and our mission to return to the front of the field,” said Andreas Seidl, team principal of McLaren's F1 team.

Destined to drive alongside Ricciardo will be Lando Norris who has been with McLaren since 2019.

It isn't clear where Vettel will end up or if he even stays with the sport. A move to fill Ricciardo's seat at Renault is possible, though there are rumors of Fernando Alonso possibly coming out of retirement to join the French squad. Alonso won both of his Drivers' Championship titles with Renault.

Ricciardo, who has seven wins under his belt and has finished third in the Drivers' Championship on two occasions, left Red Bull Racing at the start of 2019 to join Renault. He had been in talks with McLaren prior to signing with Renault, so his desire to join the British squad isn't a recent affair.

The Australian's past year at Renault probably wasn't the dream start he had hoped for—he finished ninth in the championship—and he isn't guaranteed a better car by joining McLaren. However, McLaren in 2021 will switch from Renault to Mercedes-AMG as a supplier for power units.