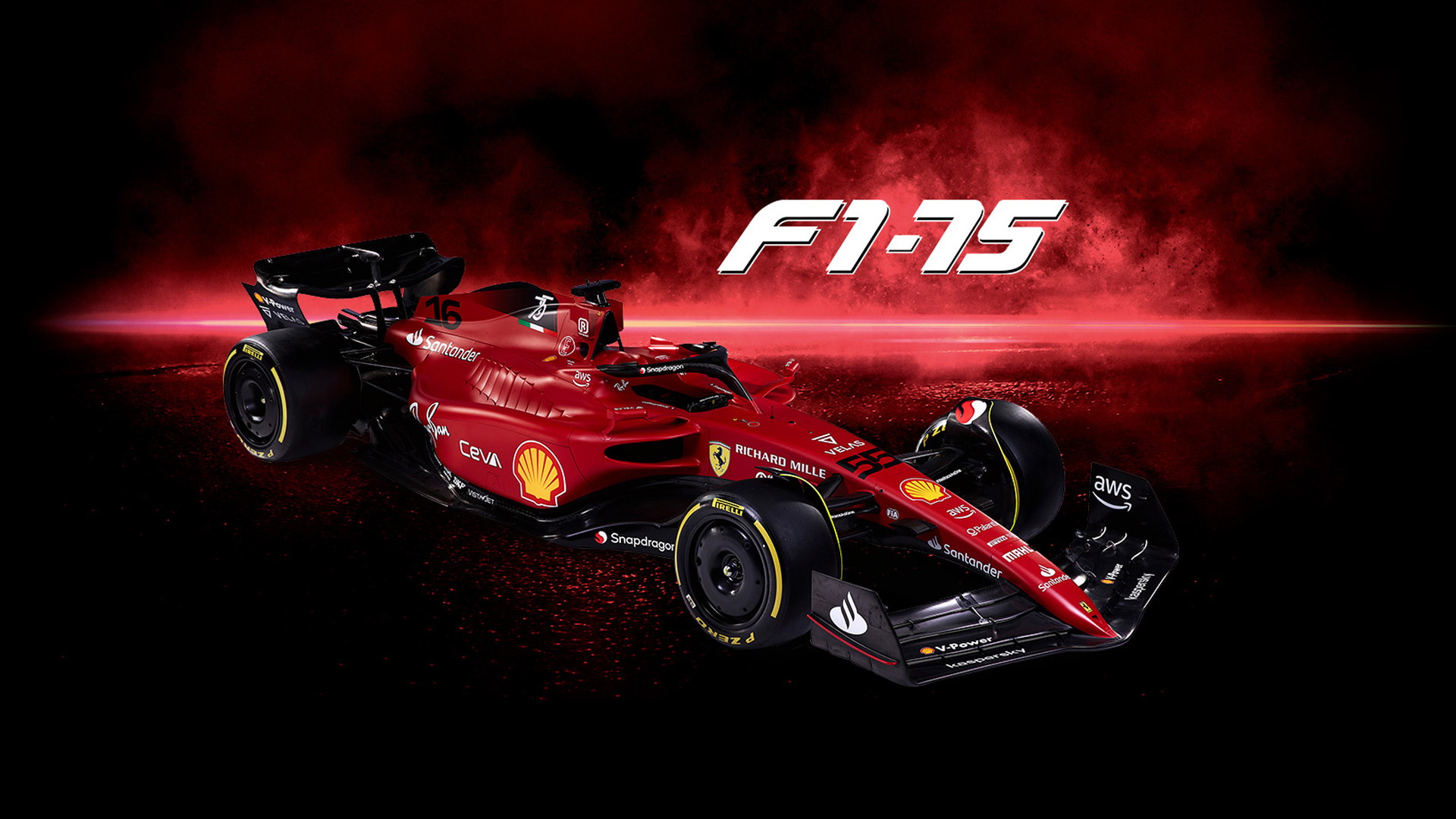 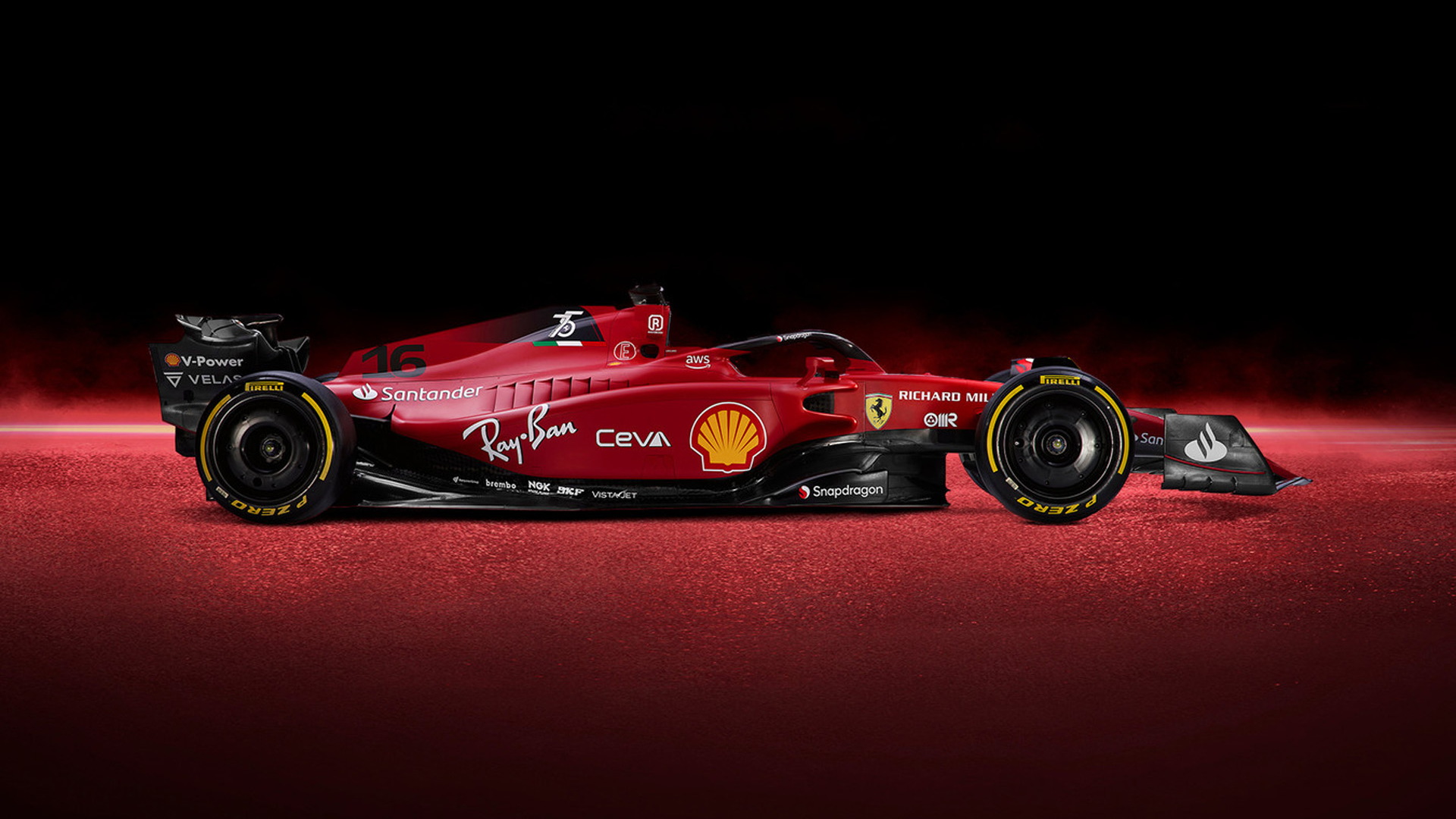 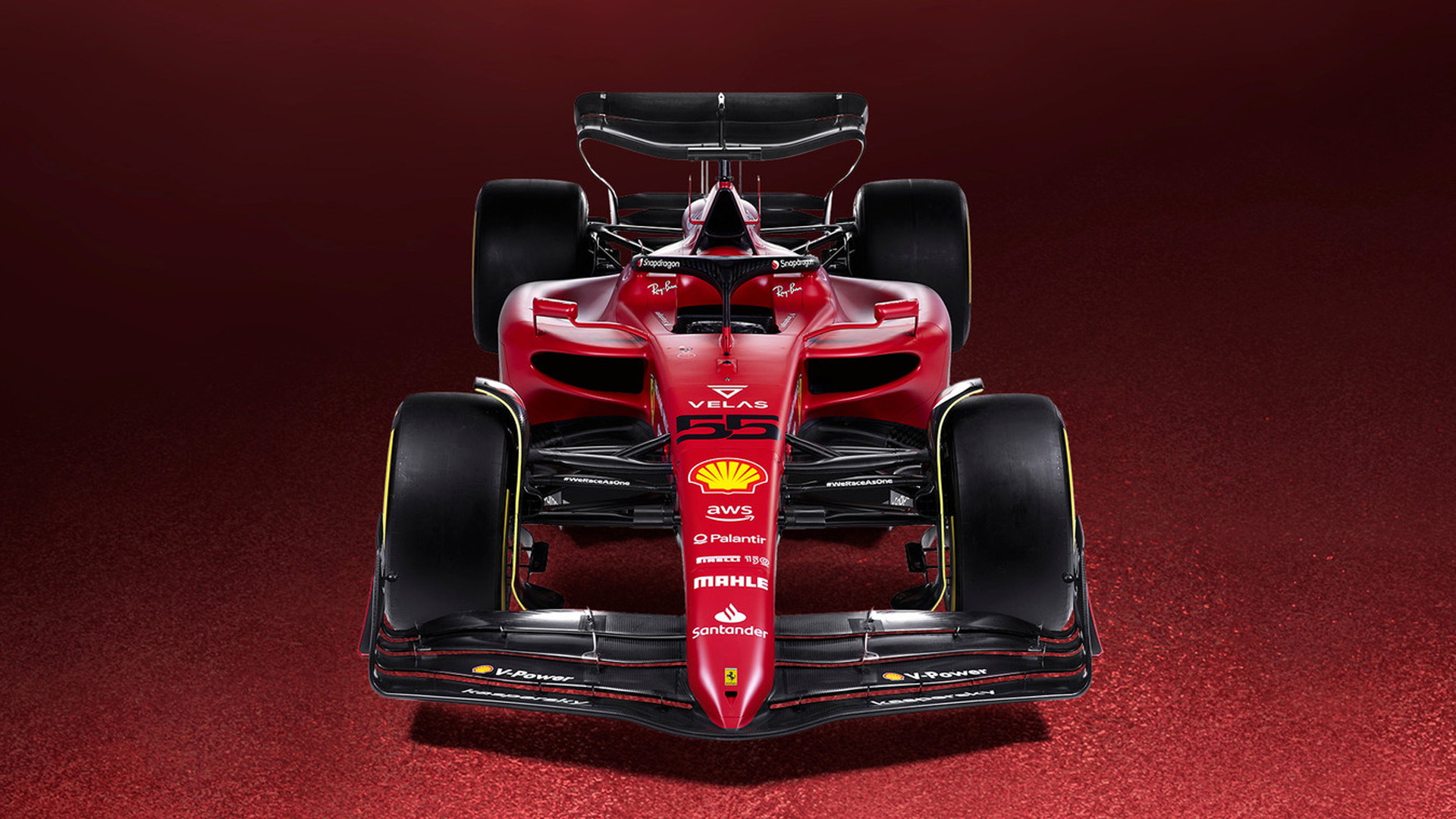 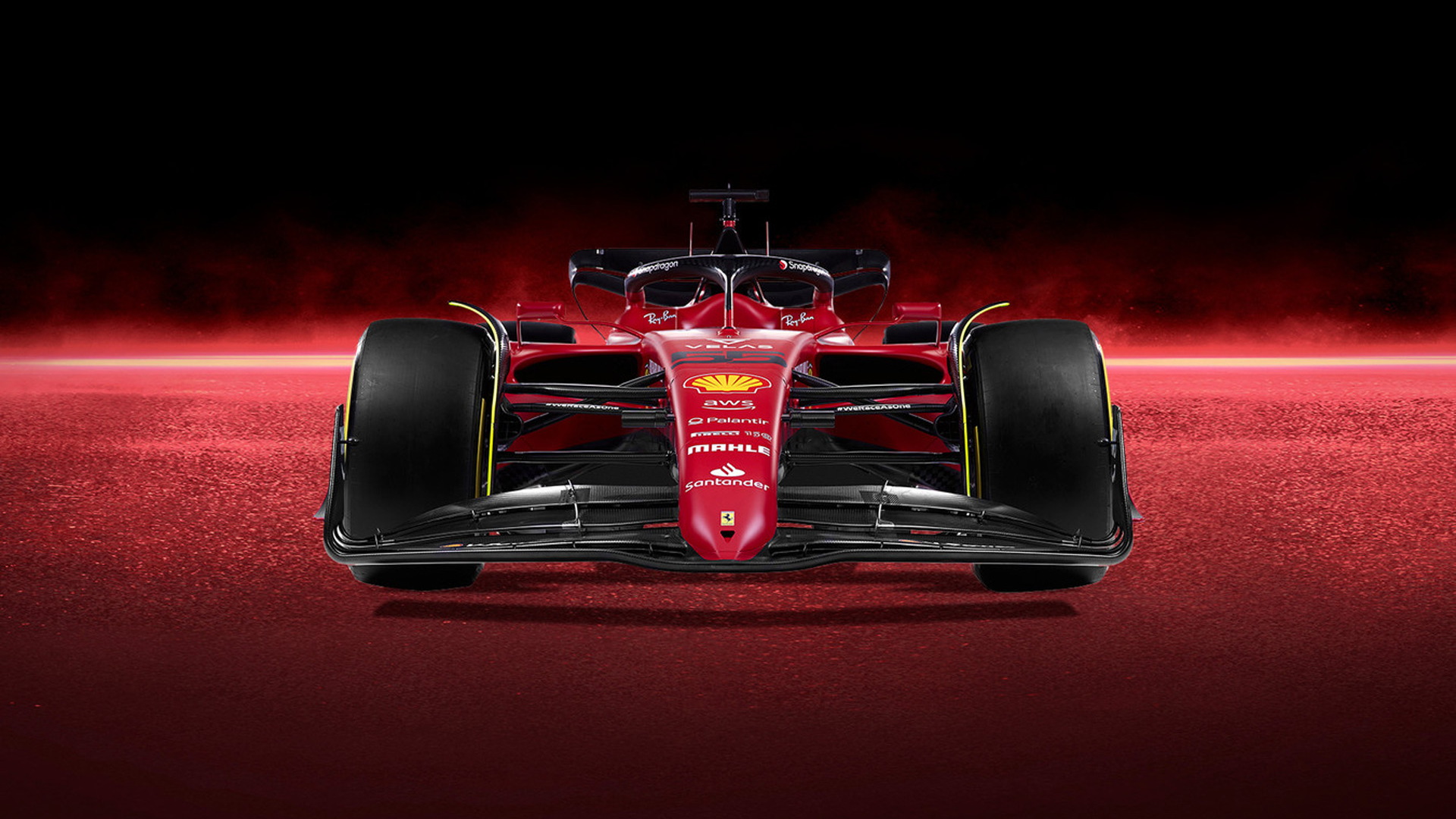 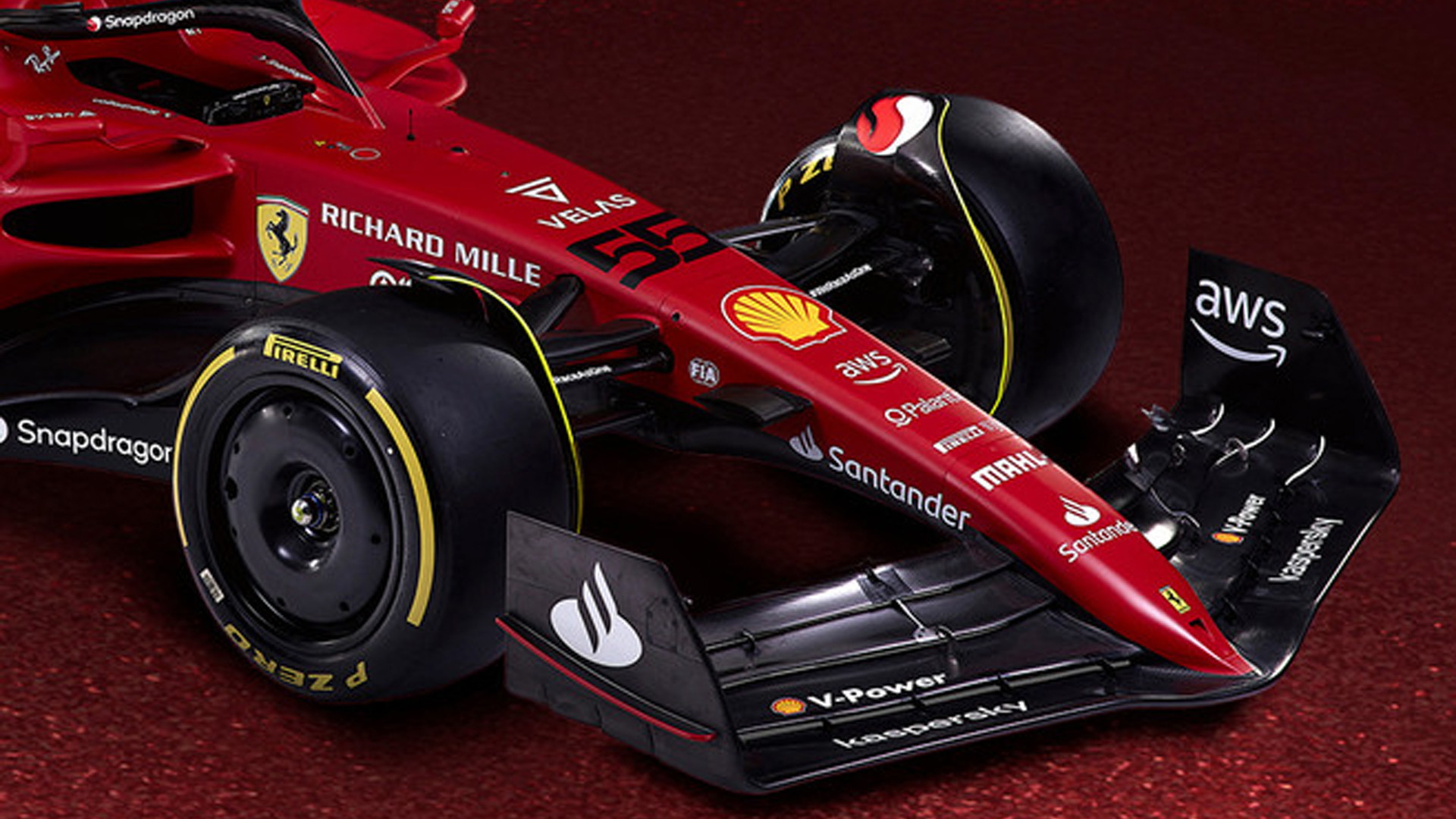 It's hard to believe a team as successful in Formula One as Ferrari hasn't been much of a dominant player for the good part of a decade. The Prancing Horse is sure to be hoping that situation changes with its new F1-75 race car developed for the 2022 season, which was revealed in full on Thursday.

The F1-75 celebrates this year's 75th anniversary of Ferrari as an automaker (it's even older as a race team), and features a new shade of red that's a bit darker than your typical Ferrari F1 hue. There's also a lot more elements finished in black compared to previous years. 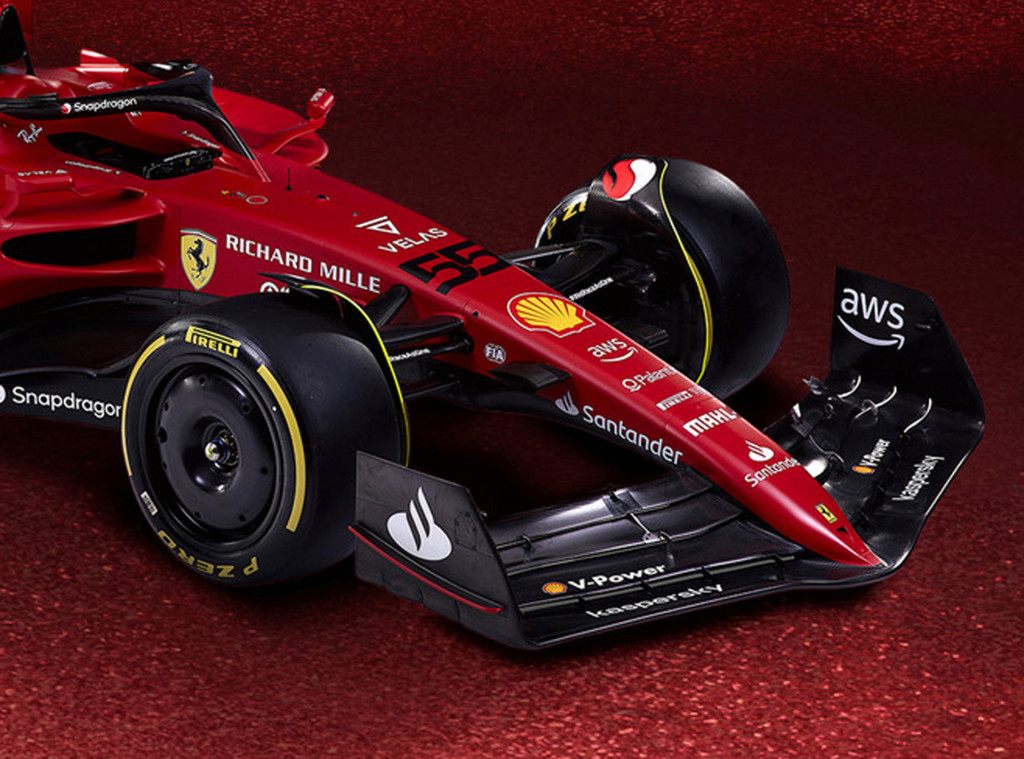 With F1's new design rules introduced for 2022, the chassis has been developed pretty much from scratch. The key change is the return of ground effects, which together with a simplified front wing design should reduce the amount of disrupted, or dirty airflow generated by the cars and as a result make passing easier. Ferrari said particular attention was also paid to packaging of the power unit and its ancillary parts in the body, in order to allow maximum freedom for the aerodynamicists.

You'll also notice the new 18-inch wheels (up from 13 inches previously). The enlarged wheel and tire combo is meant to resemble something closer to what we use on the street, but it's also designed to reduce overheating and as a result allow drivers to extract more from the tires on each stint, once again helping to improve the competition. 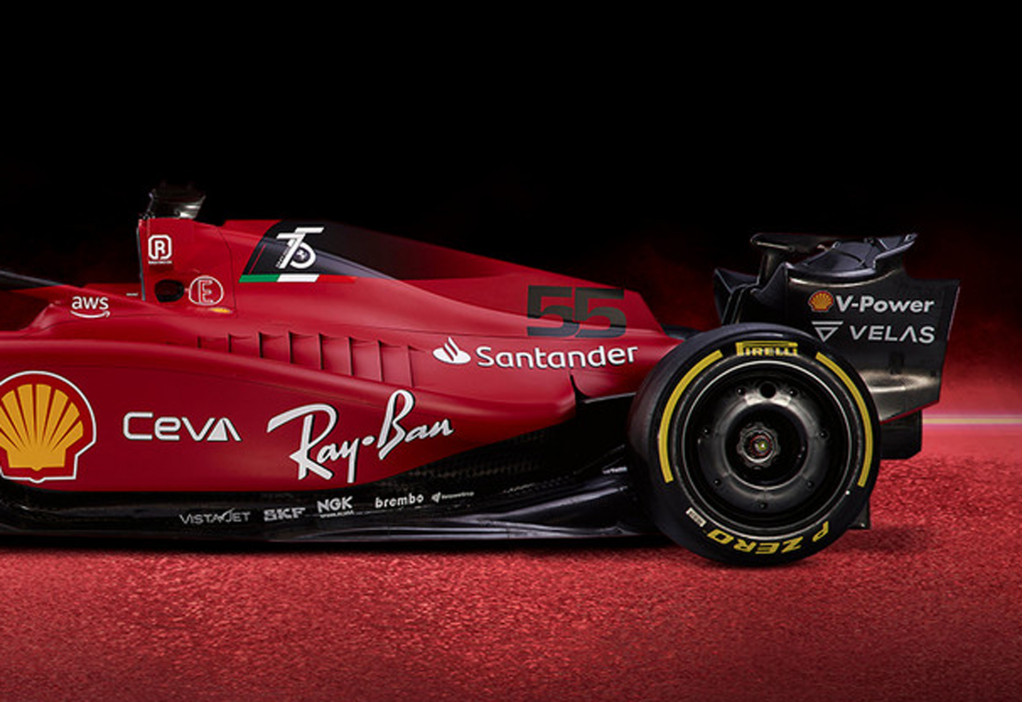 The power unit has carried over largely unchanged, though a new rule requires teams to use a fuel mix containing 10% biofuel. Ferrari builds its own power unit, which it also supplies to Alfa Romeo and Haas. F1 power units consist of a 1.6-liter turbocharged V-6 and two motor-generators, one on the driveline and another integrated with the turbocharger.

Driving for Ferrari once again will be Carlos Sainz and Charles Leclerc, who last season finished fifth and seventh in the drivers' standings, respectively. And serving once again as team principal will be Mattia Binotto. 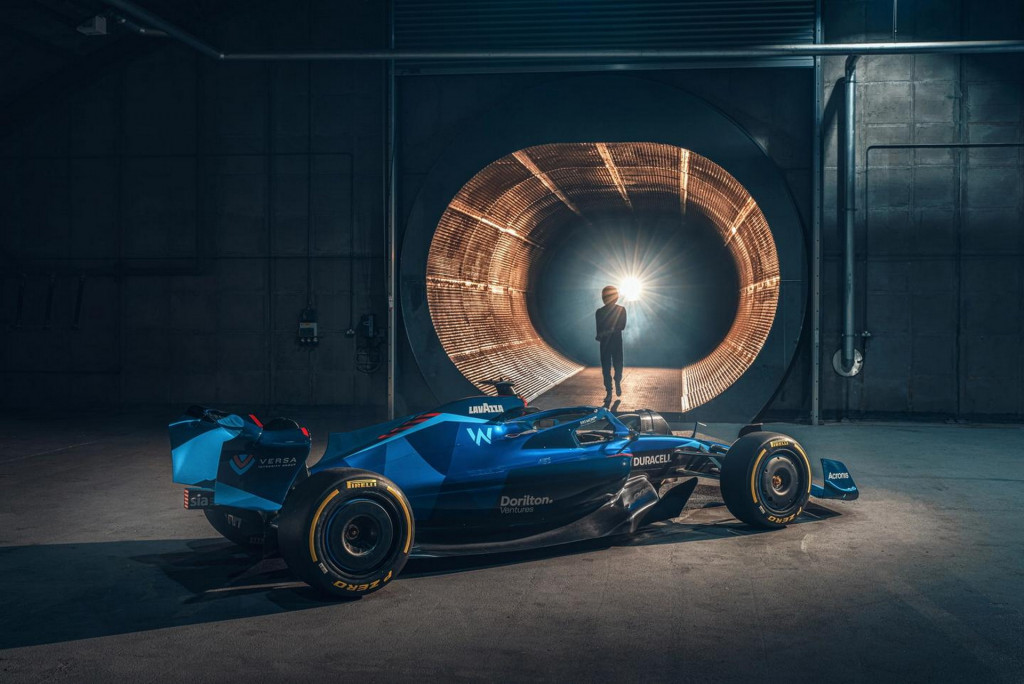 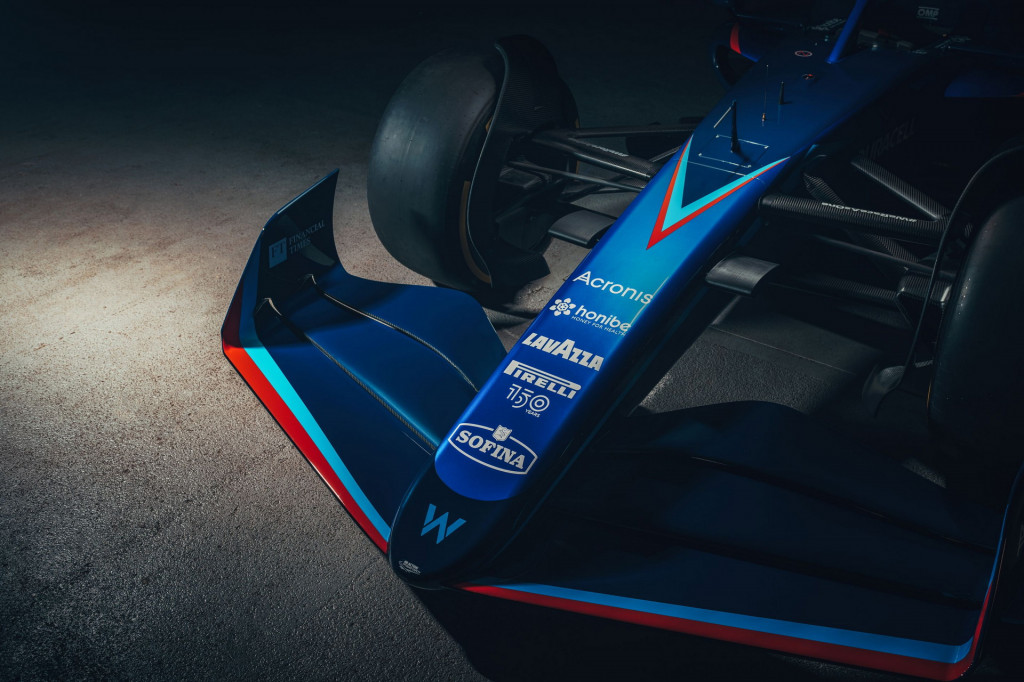 Ferrari will now prepare the F1-75 for the first of F1's two pre-season tests, scheduled for February 23-25 at Spain's Circuit de Barcelona-Catalunya. The first race of the season is the Bahrain Grand Prix, which is scheduled for March 20 at the Bahrain International Circuit.

Williams also recently presented its car for the new season, the FW44. Williams continues to use a power unit sourced from Mercedes-Benz AMG, and has a new driver in the form of Alex Albon. The former Red Bull Racing man has returned to F1 after sitting out the 2021 season, replacing George Russell who left Williams at the end of last season to join Mercedes.