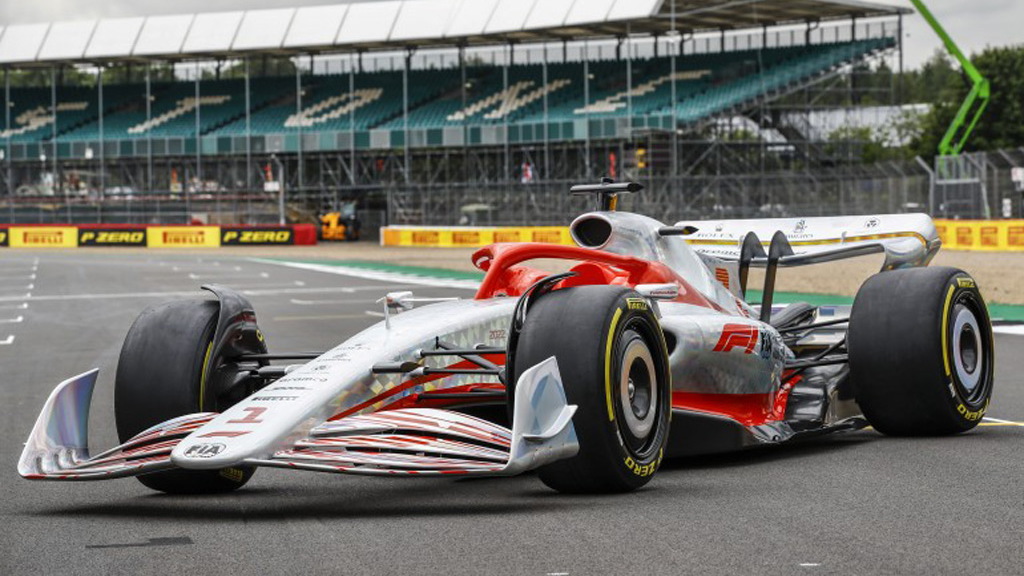 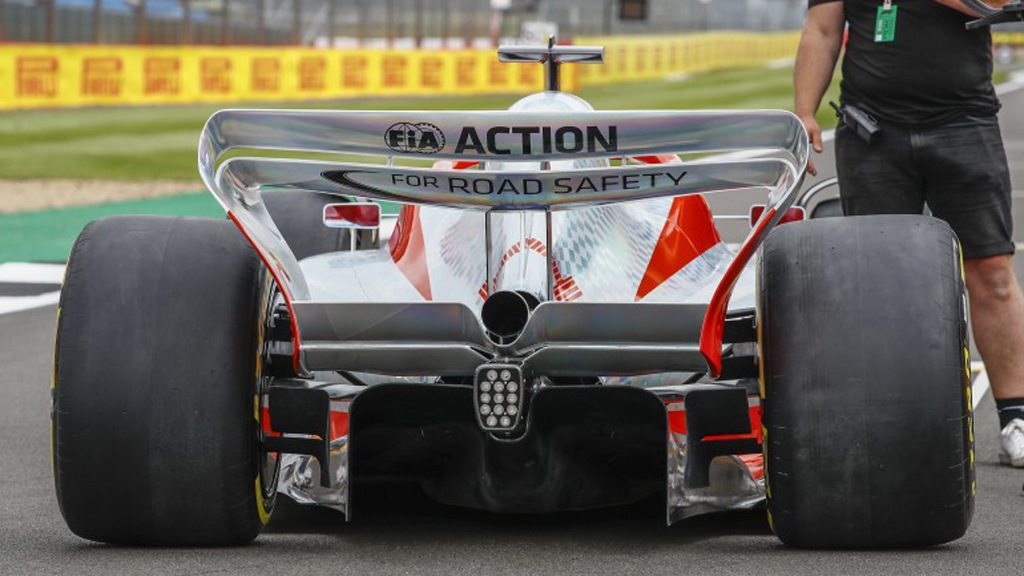 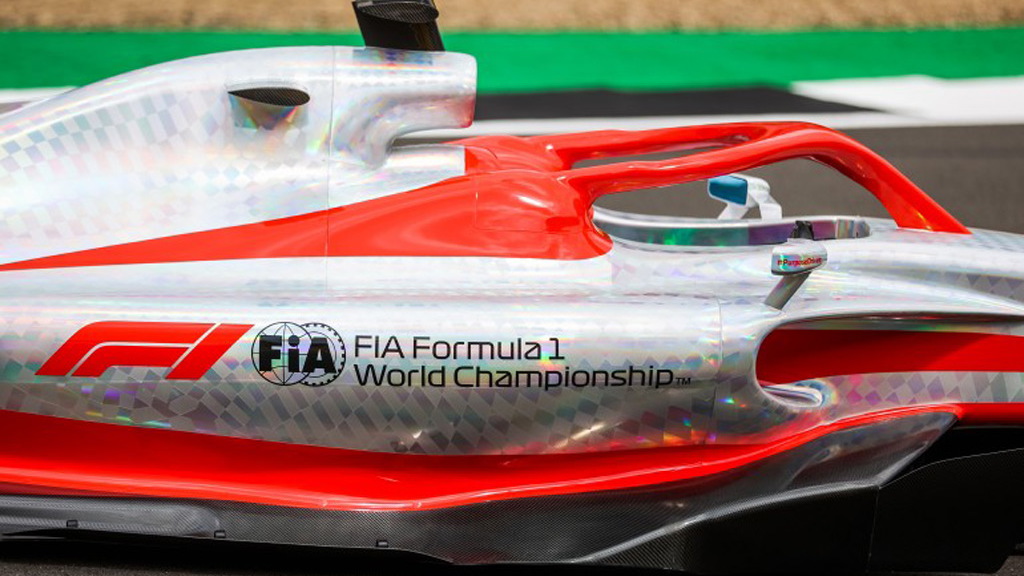 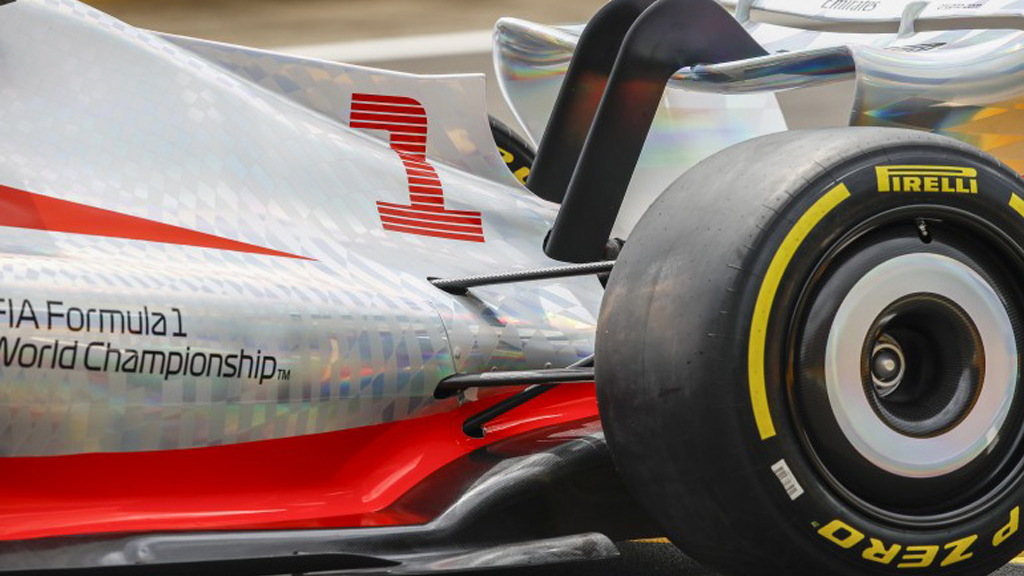 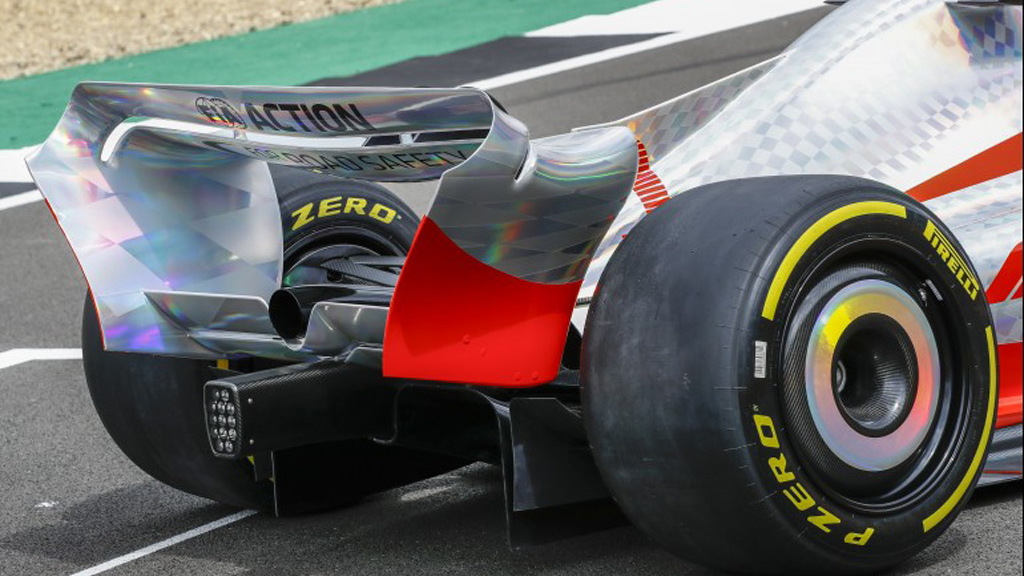 Having spent the past several years analyzing the current state of competition in Formula One, the series, along with its governing body, the FIA, have come up with sweeping changes to its regulations that will take effect with the 2022 season, coinciding with the introduction of a completely revised car design.

The new regulations were originally due to be introduced in 2021, but in 2020 the organizers decided to push things back to 2022 due to the hardship teams were facing at the time from the pandemic.

According to the organizers, the new regulations are intended to improve the quality of competition and reduce the financial burden of participating in the series. To the latter end, the series has already implemented a $175 million per-season cost cap on each team, with a view to reducing this in seasons to come. The cap covers on-track costs, but not marketing, driver salaries, and the salaries of the top three team members.

The number-one upside to the new regulations? A new car design. The 2022 car was previewed on Thursday with the unveiling of a concept at the Silverstone Circuit ahead of this weekend's 2021 British Grand Prix. We can see that the car features a "wing-tipped" front wing that appears deeper and more substantial than the current car's front aero element (shown below). The 2022 car also sports a more robust rear wing, underbody tunnels, and simplified suspension geometry.

You'll also notice the lower-profile 18-inch tires instead of the current 13s. Those 18-inch tires will require bigger wheels, meaning weight is going up 5% from 752 to 790 kilograms. Teams aren't likely to complain as the new tires have been designed to be less prone to overheating. The tires also get wheel wake control devices to direct their airflow.

The simplified aerodynamics are intended to clean up the airflow around the cars on track, mitigating the effects of "dirty" air on the competitive environment, and theoretically making overtaking maneuvers easier. The current cars lose 40-50% of their downforce when another car follows closely and the car behind rides in that dirty air. The new cars will lose only about 10% of the downforce. The air will also be directed higher, meaning less impact on the car behind and closer racing. The simpler aero could pay dividends for team engineers, as they'll get less time in the wind tunnel for testing than in previous seasons. The power units will remain unchanged.

Teams will also get less real-world testing time than they currently do, which will limit their engineers' opportunities to iterate and refine components over the course of the season. Changes during a race weekend will also be limited, some parts will be standardized, and restrictions will be added for replacement of parts like brake pads. These changes, along with the new cost cap, are intended to balance the field and shift the focus from the cars to their drivers.

The changes are meant to create closer racing, control costs, and improve the overall experience for fans. We'll see in 2022 if those goals pan out.