Red Bull Racing's Max Verstappen enjoyed another dominant run at the Red Bull Ring, which on Sunday played host to the 2021 Formula One Austrian Grand Prix.

After winning the previous weekend's Styrian Grand Prix held at the high-speed circuit in the Austrian alps, Verstappen made a repeat performance this past weekend by first securing pole and then comfortably leading throughout the race. His lead was so strong that he was able to make a second pit stop in this traditionally one-stop race to fit fresh tires and chase an additional point for the fastest lap, which he achieved.

In second place was Mercedes-Benz AMG's Valtteri Bottas who finished close to 18 seconds behind, while McLaren's Lando Norris claimed the third podium spot some 20 seconds behind the winner.

Verstappen had no problem outpacing Norris at the start, though the safety car was soon out after Alpine's Esteban Ocon got squeezed between Haas' Mick Schumacher and Alfa Romeo Antonio Giovinazzi’s, with the latter's rear left wheel coming into contact with Ocon's front right. The bump ended the race for Ocon. 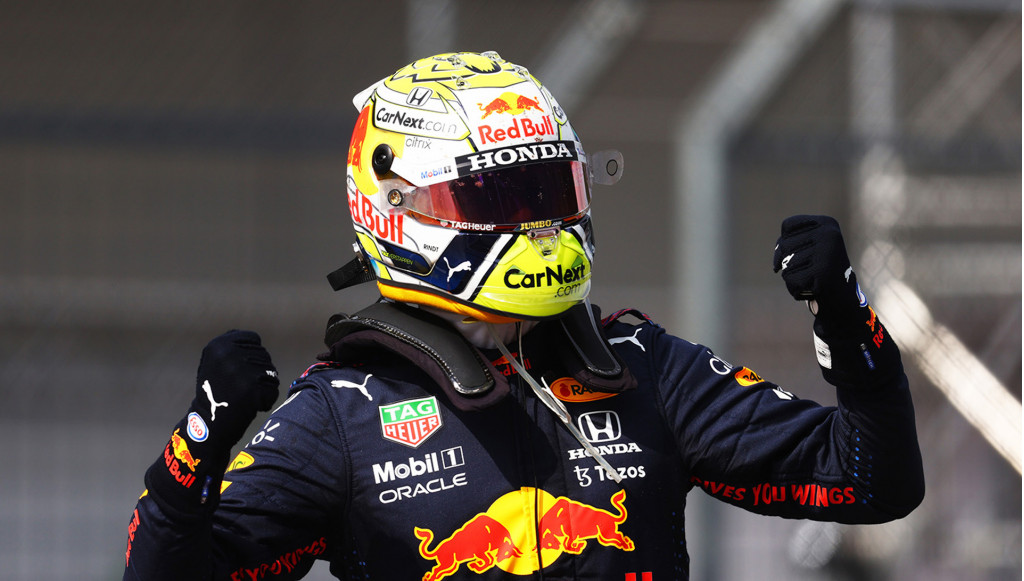 After the restart, Verstappen was in the lead, ahead of Norris and Mercedes' Lewis Hamilton who would soon move into second thanks to an easy pass by Norris. Norris at this point also received a five-second penalty for an earlier altercation with Red Bull's Sergio Perez—a penalty Bottas would take advantage of following a pit stop to move ahead.

Hamilton and Verstappen both made stops around the middle of the race, with Hamilton first and Verstappen a lap later. Upon exiting, Hamilton appeared down on pace, with his team soon identifying that his underbody aero had been damaged by one of the exit curbs. He held on but could only manage fourth by the end of the race. Rounding out the top five was Ferrari's Carlos Sainz.

Verstappen now well and truly commands the 2021 Drivers' Championship, having extended his points tally to 182 versus the 150 of Hamilton and 104 of Perez. In the Constructors' Championship, Red Bull leads with 286 points versus the 242 of Mercedes and 141 of McLaren. The next race on the calendar is the British Grand Prix on July 18.

In other F1 news, Mercedes Team Principal Toto Wolff confirmed that Hamilton has signed on for two more years with the squad. 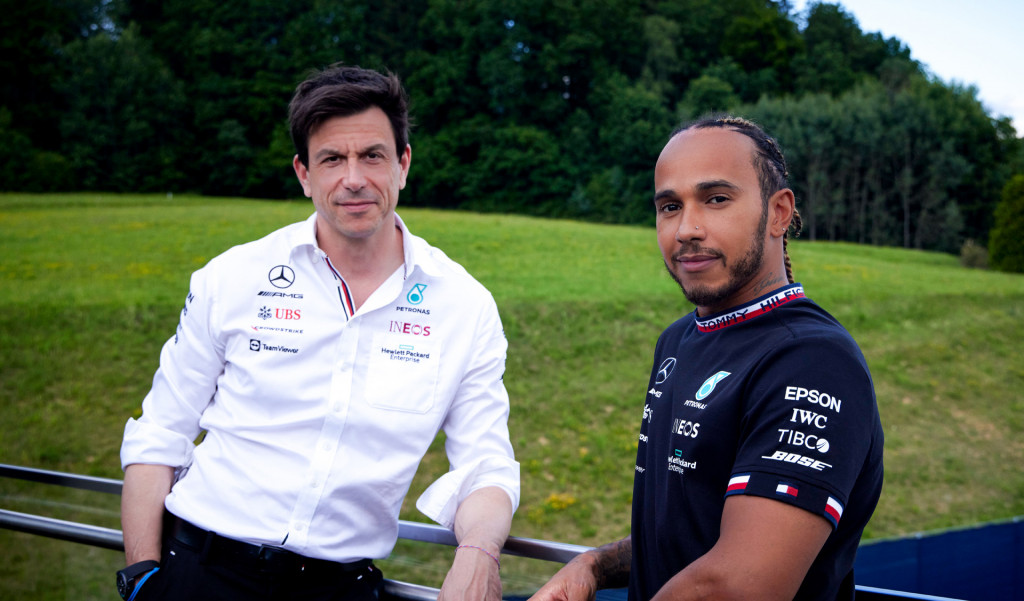 Below are the full results from the 2021 Formula One Austrian Grand Prix: