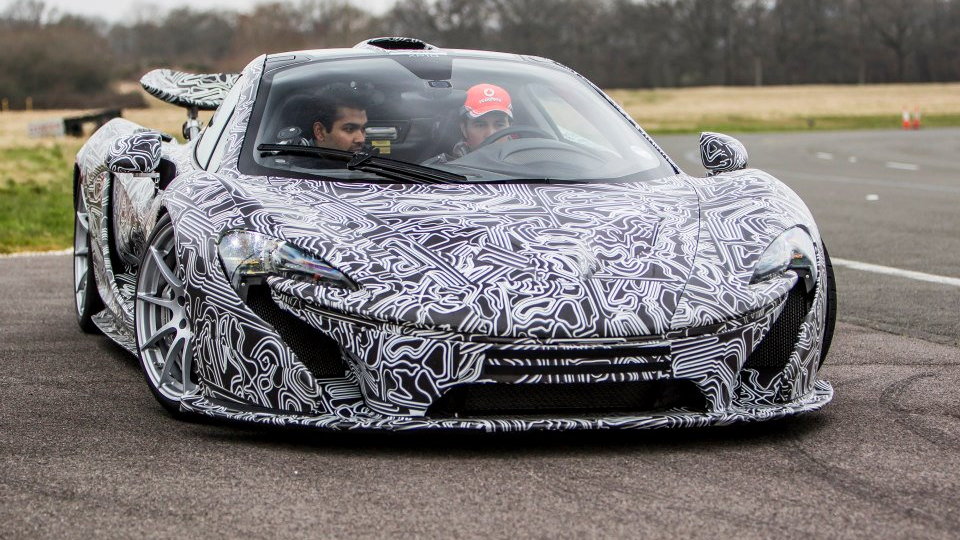 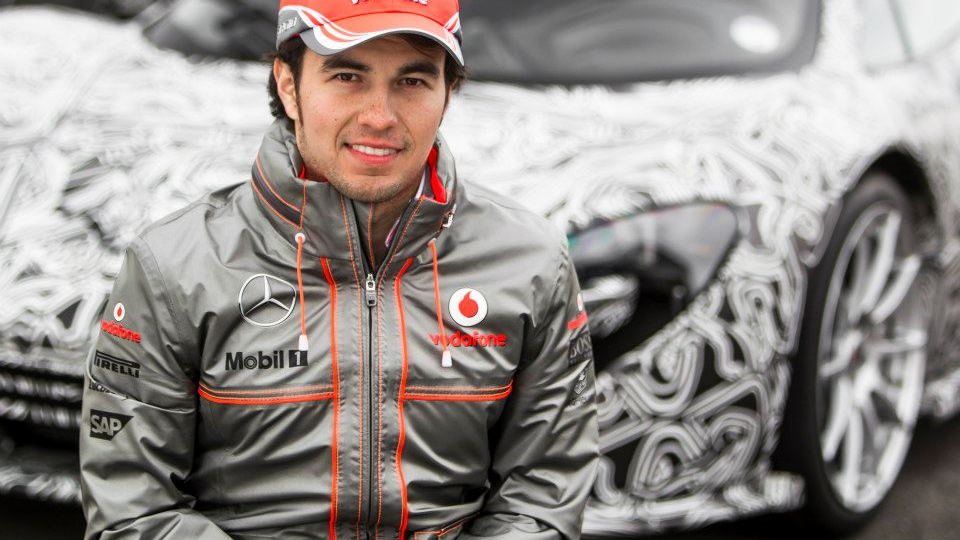 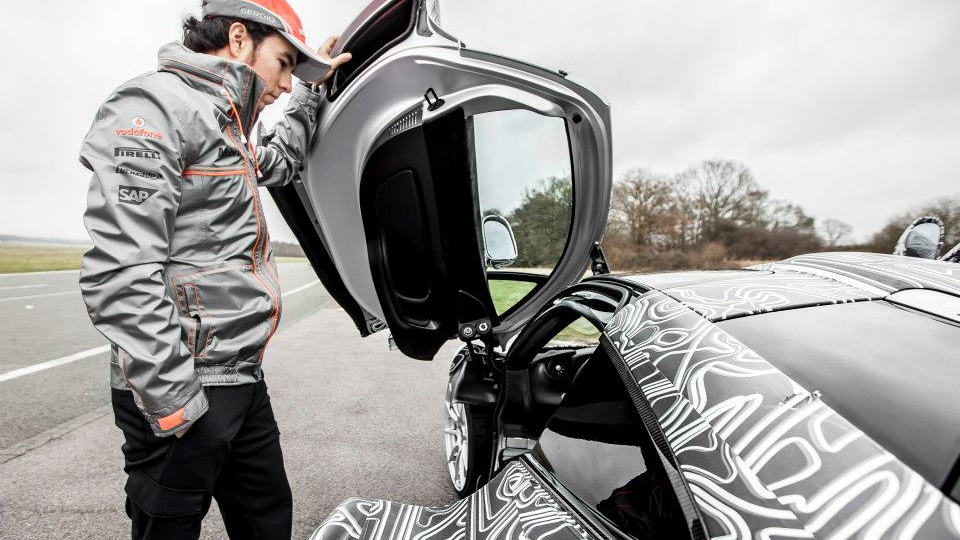 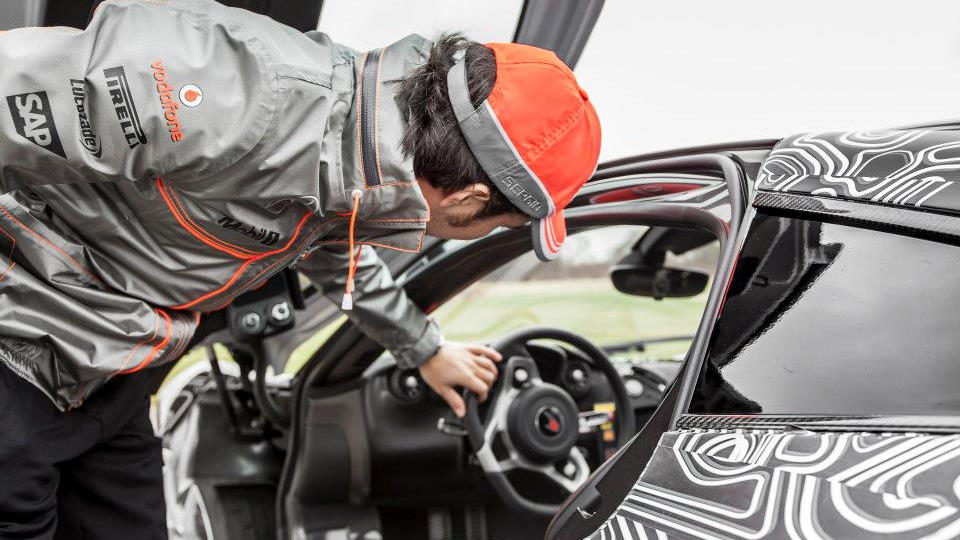 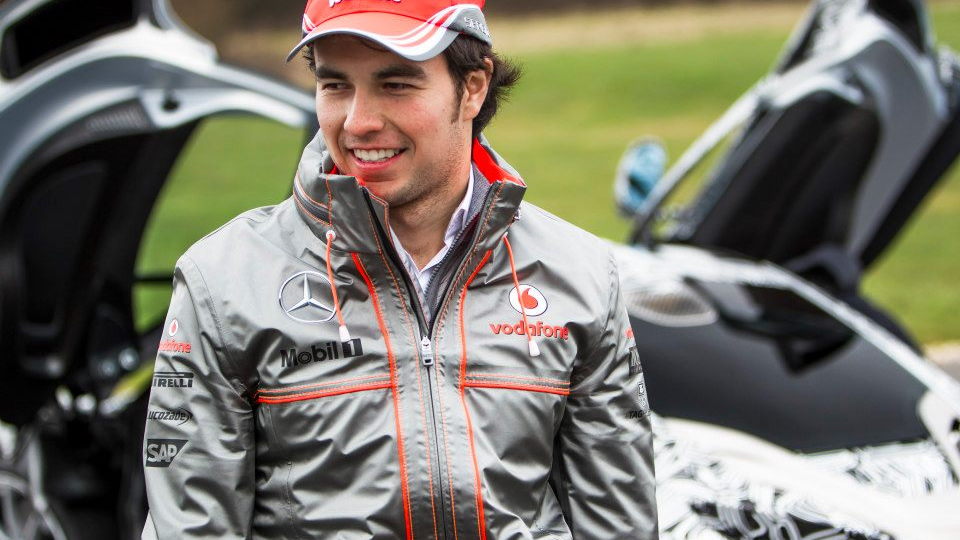 5
photos
Now that Lewis Hamilton has moved on to AMG Mercedes for the 2013 Formula One season, his former seat at McLaren Mercedes is being filled by Mexican driver Sergio Perez.

One of the perks of being a driver for McLaren is that you get to test the company’s wares before anyone else does. For Perez, this includes seat time in McLaren’s latest supercar, the plug-in hybrid P1.

When the P1 begins shipping to the 375 customers lucky enough to get one, it will come with a combined power output of 903 horsepower and 663 pound-feet of torque. That’s enough to deliver a 217 mph top speed (electronically limited), as well as a 0-60 mph time below 3.0 seconds.

Perez calls the P1 the closest thing to a Formula One car that he’s ever driven, and says the car’s cornering capabilities are “incredible.” As Perez explains it, it’s clear that the P1 was developed by a company with strong ties to Formula One racing.

The drive took place at Dunsfold Aerodrome, which is best known to motorsports fans as the home of the Top Gear test track. McLaren’s Ron Dennis has already claimed a lap of Dunsfold 10 seconds quicker than the current record (presumably the one just set by the Pagani Huayra), but we’ve seen no evidence of this.

It’s logical to assume that Perez would be faster around Dunsfold that Dennis, but there are no lap times referenced in the video (much to our disappointment). If the P1 is truly as fast as McLaren says it is, then why not let your newest Formula One star prove it on film?

In fact, we’d love to see a showdown at Dunsfold between Sergio Perez in the McLaren P1 and Fernando Alonso in the LaFerrari. It would finally put an end to the question of which hybrid hypercar is the world’s fastest.