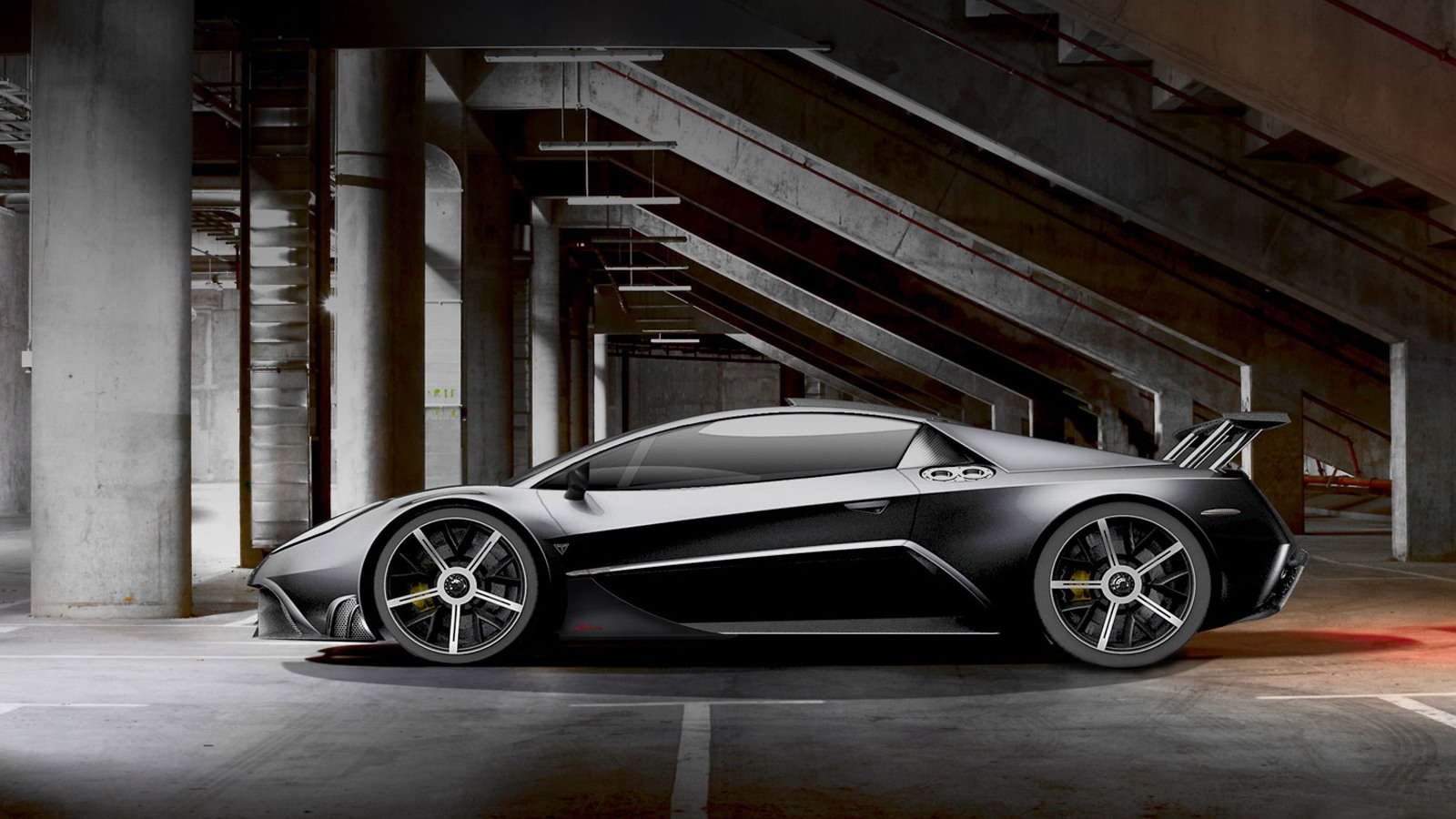 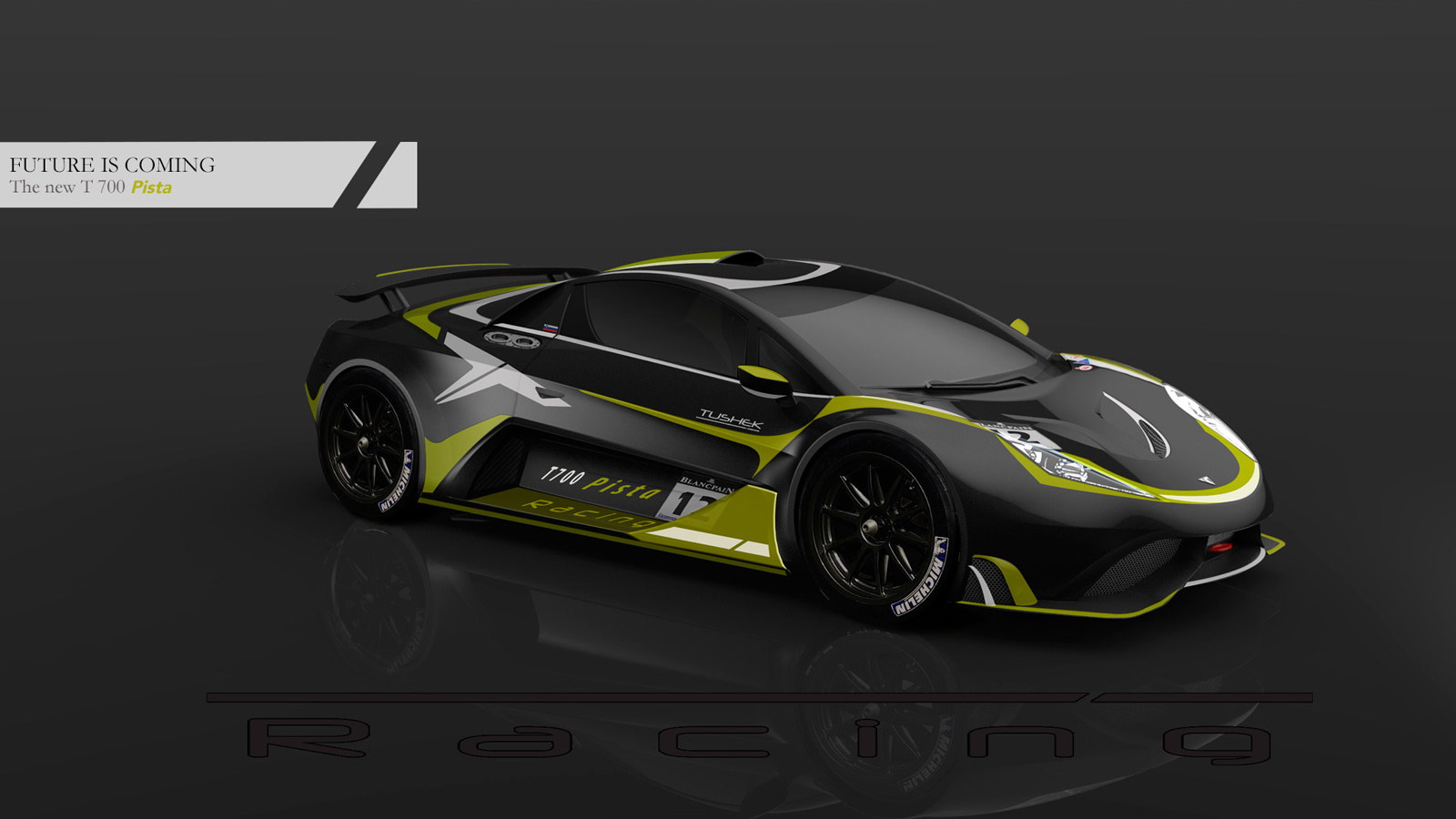 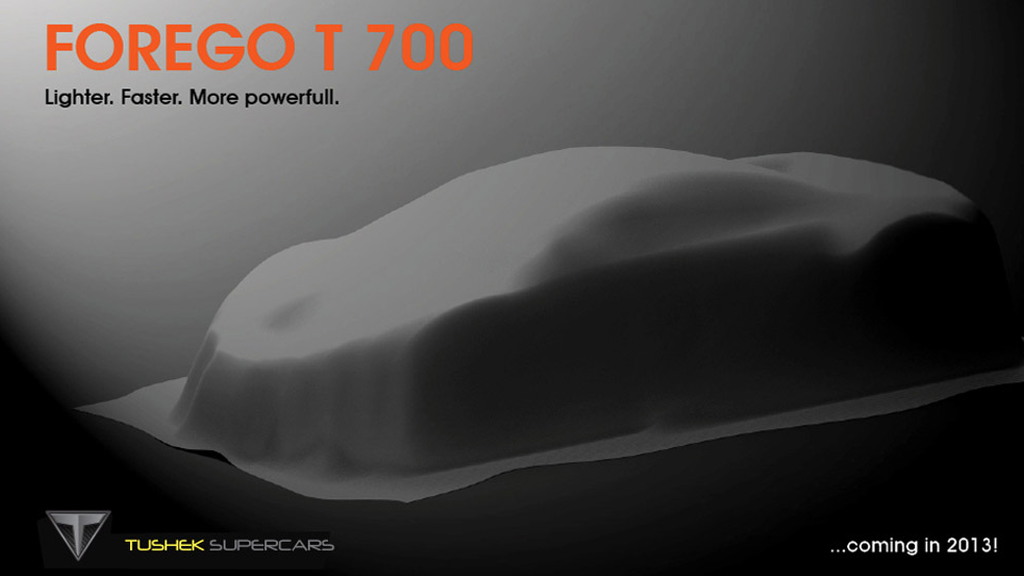 3
photos
This is our first look at a new mid-engine supercar brewing in Slovenia, the Tushek Forego T700.

Tushek, of course, is the company behind the impressive Renovatio T500, which despite generating only around 450 horsepower can accelerate to 62 mph in 3.7 seconds and reach a top speed of 192 mph.

The key to the Renovatio T500’s performance is lightweight construction, a philosophy shared by many of the world’s greatest supercar manufacturers, including Tushek.

This time around, Tushek is going with a more powerful engine and an even lighter chassis. The new Forego T700 is promised to weigh in at no more than 2,200 pounds, while its engine, an Audi-sourced V-8 engine, is expected to deliver upwards of 700 horsepower.

The Forego T700 will be built around a carbon fiber monocoque chassis, just like the McLaren P1 and Ferrari LaFerrari, but it will also benefit from some titanium parts.

Tushek hasn’t revealed where it plans to introduce its Forego T700, though next month’s 2013 Top Marques Monaco is a possibility. It was in Monaco last year where Tushek first revealed its Renovatio T500.

A racing version, the T700 Pista, is also in the works and should be introduced alongside its road-going cousin. Tushek is currently taking orders for both cars.

Tushek is the creation of Slovenian racing driving Aljosa Tushek, who in 2004 teamed up with Slovenian firm K-1 Engineering, manufacturer of the Attack sports car. Soon after, Tushek decided to go his own way and focus on high-performance supercars aimed directly at the exotics born in neighboring Italy.

In 2008, Tushek's eponymous startup unveiled its first prototype for a supercar that would eventually become the Renovatio T500. The production version was unveiled in April, 2012, and went on sale shortly after priced from 300,000 euros (approximately $389,000).