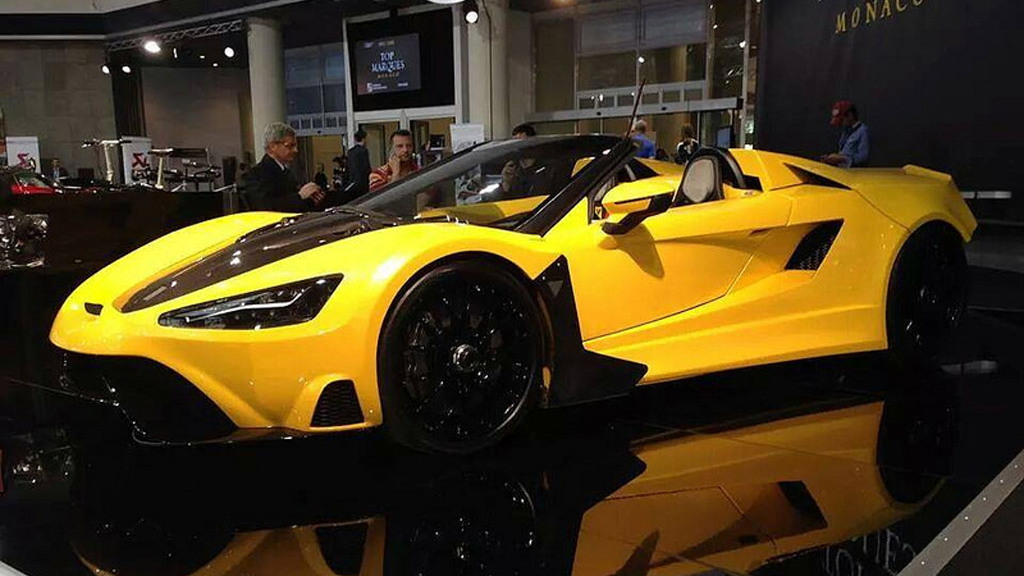 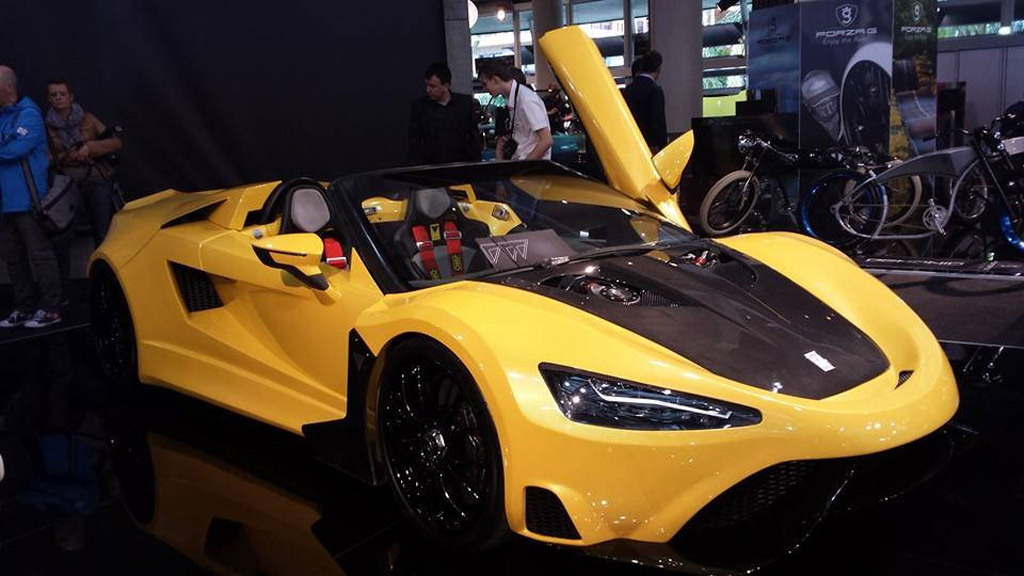 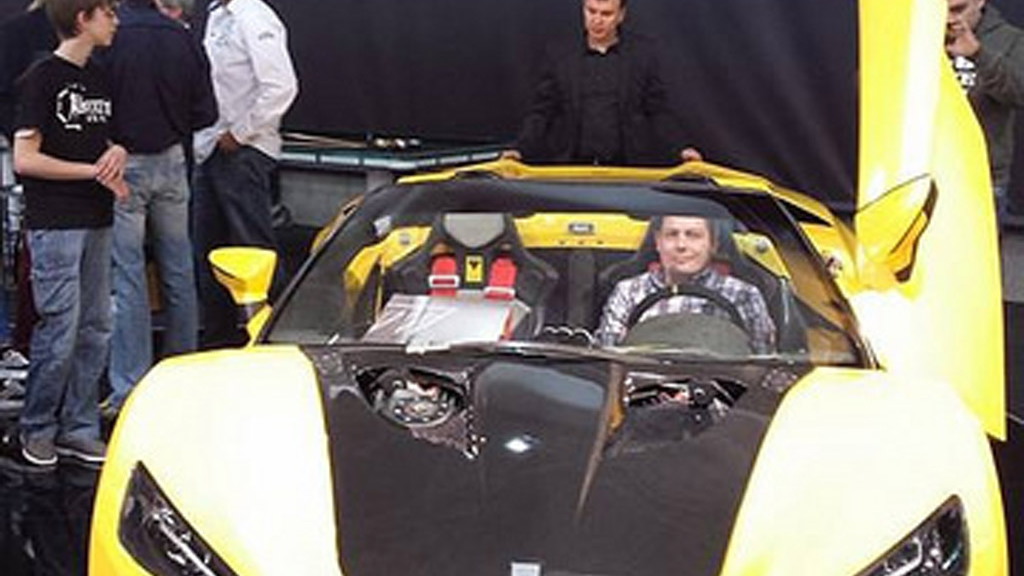 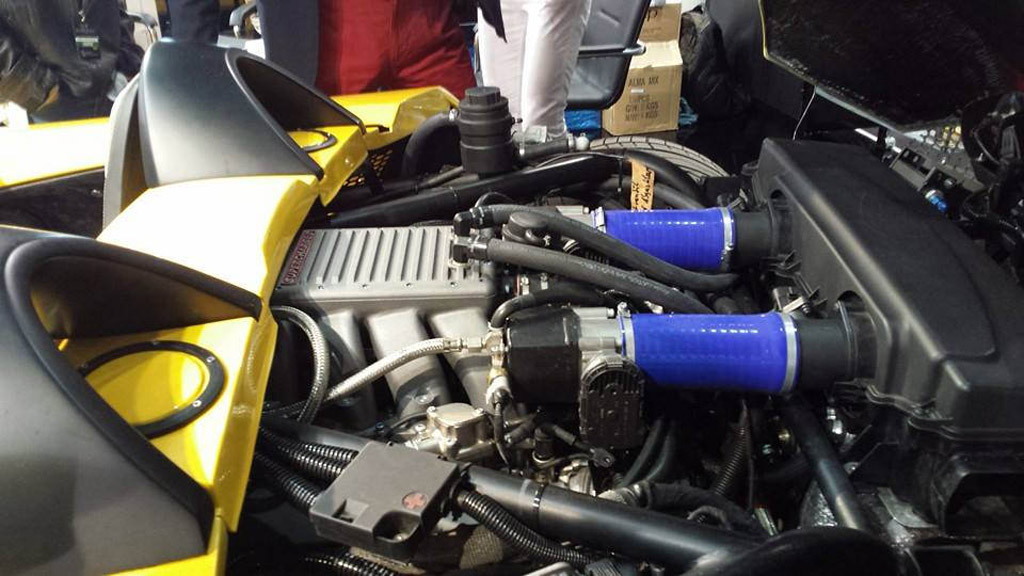 4
photos
Slovenian supercar startup Tushek has been rebranded Tushek & Spigel and is now based in Austria. The new company used the recent 2014 Top Marques Monaco for its coming out party, where it also debuted its first model, the Tushek TS 600. The first model of the previous company Tushek, the Renovatio T500, was revealed to the world at the 2012 Top Marques Monaco, so it's understandable that Tushek & Spigel would make its debut at 2014's event.

Tushek’s cars were renowned for their lightweight construction. The T500, for example, weighed less than 2,500 pounds yet was powered by a V-8 engine. The new Tushek TS 600 from Tushek & Spigel also sports a V-8, one cranking out 620 horsepower, and since the car weighs only 2,470 pounds it has a stunning power to weight ratio of one horse for only four pounds of weight.

The Tushek TS 600 is an update of the previous T500 but features enough new components to warrant it a standalone model. The chassis is a mix of carbon and titanium, and there is enough grip to support up to 1.8 g of lateral acceleration.

Tushek & Spigel should release more details on its Tushek TS 600 at a later date. Like all of its cars, the Tushek TS 600 will be built by hand and can be individually tailored to meet the desires of its buyer.