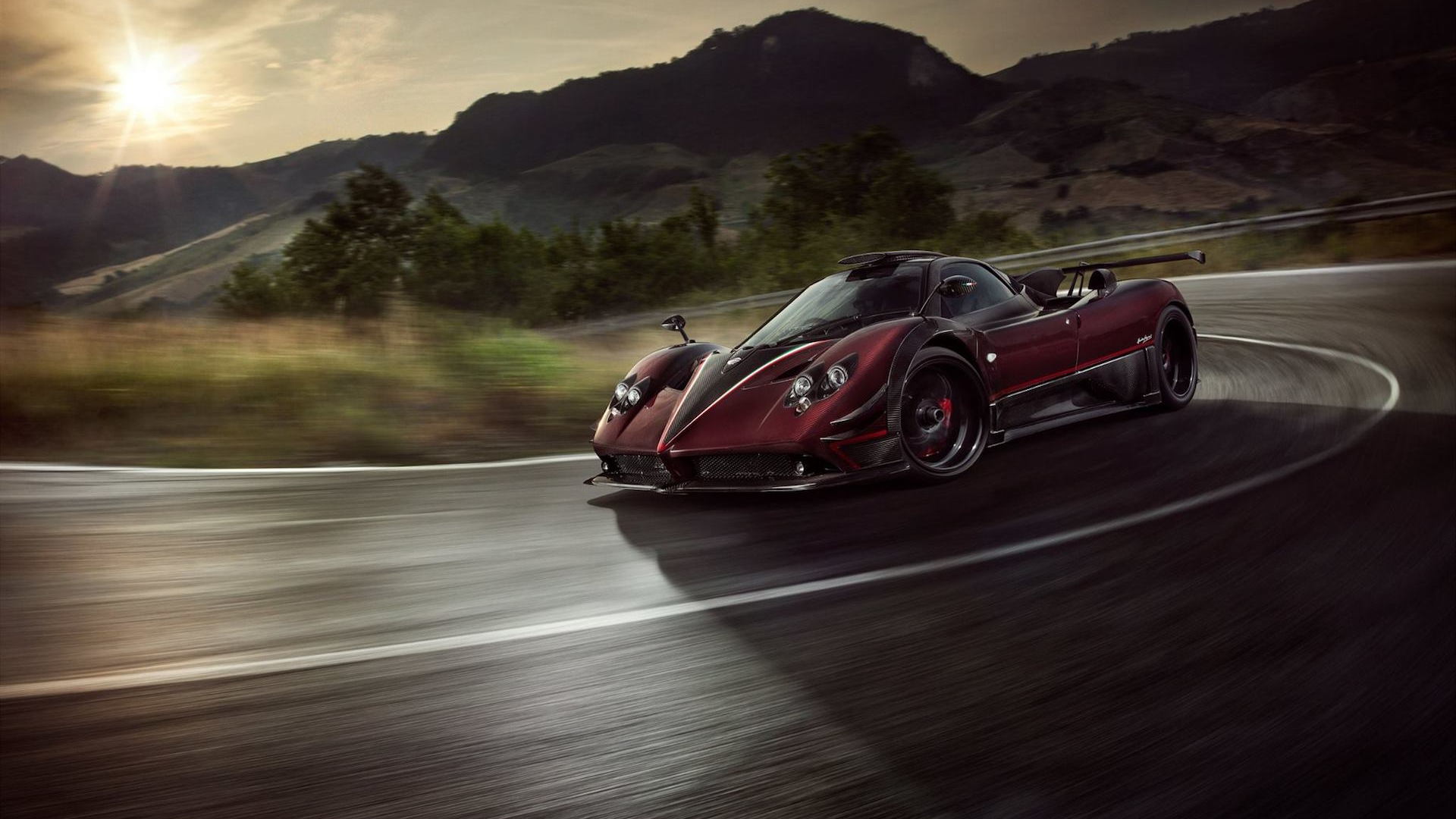 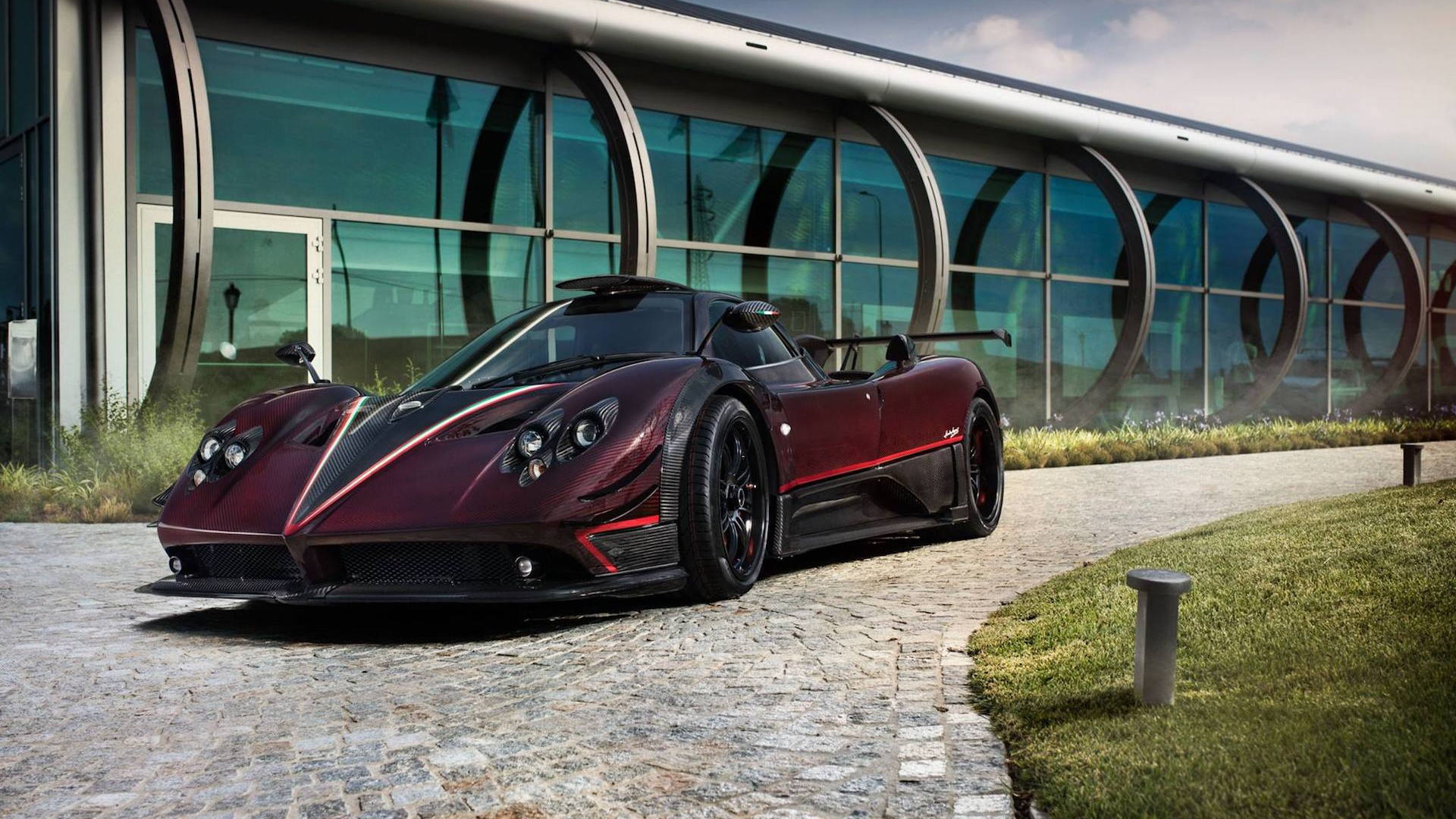 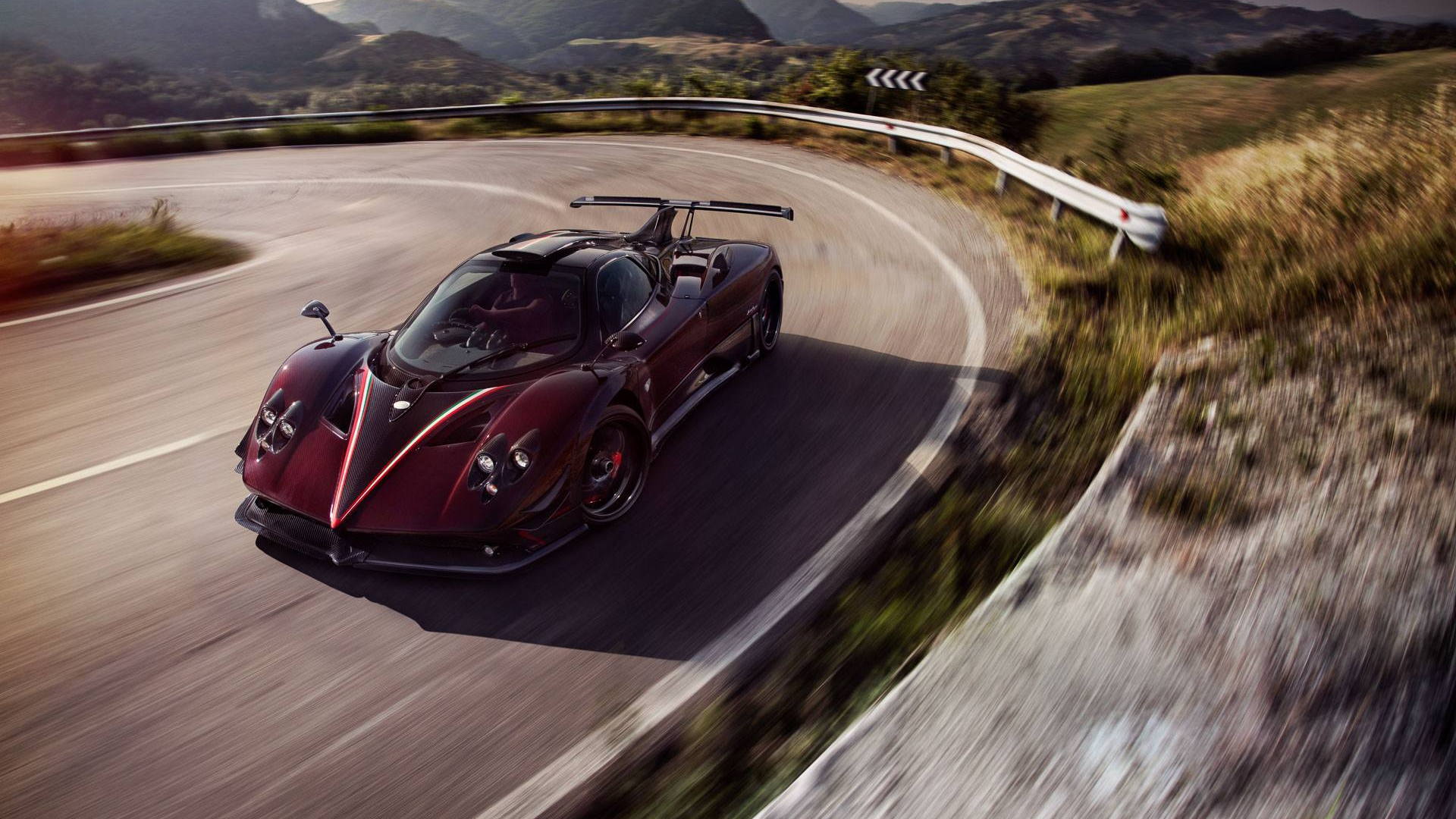 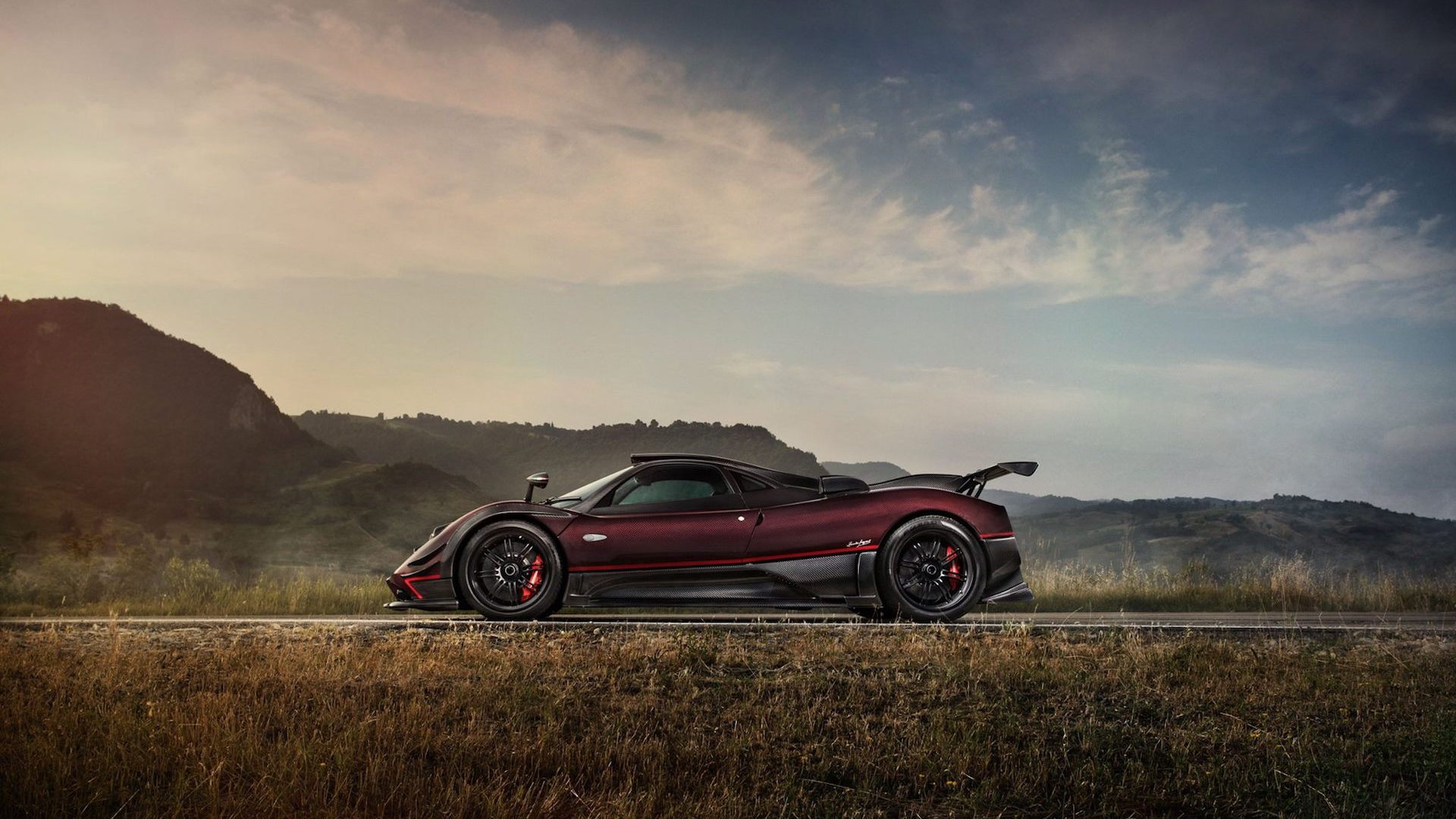 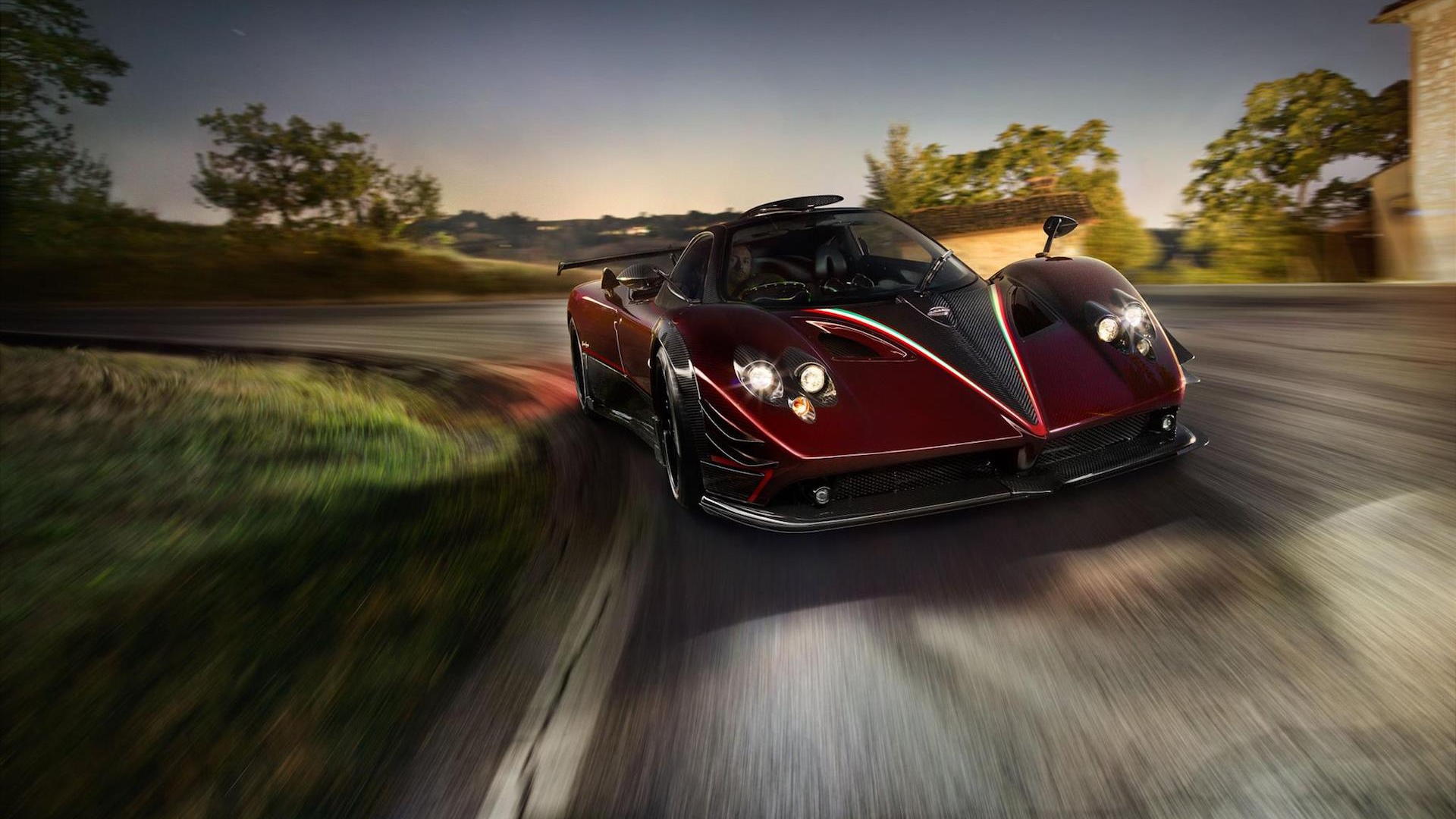 The Pagani Zonda lives to die another day. The Italian supercar was meant to leave this world forever in 2013, but four years later, Pagani has graced the world with another custom, one-off Zonda.

It's called the Pagani Zonda Fantasma Evo, and it was built for a "very special friend," according to Pagani. The friend must be pretty darn special to resurrect the car after a one-year-long hiatus.

Pagani has a well-documented history of bringing the Zonda back from the dead, or at least upgrading older examples to give them a new lease on life. In 2015, Pagani introduced the Zonda ZoZo and promised there would be no more Zondas.

Then, in 2016, the Pagani Zonda MD was revealed as yet another one-off project—then too did Pagani say no more Zondas. A couple of months later, and the Pagani Zonda by Mileson was introduced to the world.

The Pagani Zonda has never been a mainstay of exotic sports cars, but it has long carved a deep niche. The first Zondas used a Mercedes-AMG-sourced 6.0-liter V-12 engine, while later cars were equipped with a 7.3.-liter V-12 that was also born from Mercedes-AMG. It's more than likely this Zonda Fantasma Evo uses the 7.3-liter V-12, but it's unclear how much power it makes. The most powerful version of the engine so far has been rated at 760 horsepower. We also don't know if the V-12 is bolted to a 6-speed manual or 6-speed sequential gearbox.

We do know it looks stunning and we're definitely not complaining about Pagani building yet another Zonda.