A Koenigsegg One:1 is among an assortment of exotic machines headed to auction without reserve, and its valuation by the auction house handling the sale, Bonhams, has thrown Koenigsegg into a tizzy.

The One:1, in case you've forgotten, draws its name from the fact it delivers one horsepower, measured in metric hp, for every kilogram of weight, including the weight of the driver and half a tank of gas. That’s 1,360 metric hp combined with 1,360 kg of weight. For American readers, it's 1,341 hp and 2,998 lbs. 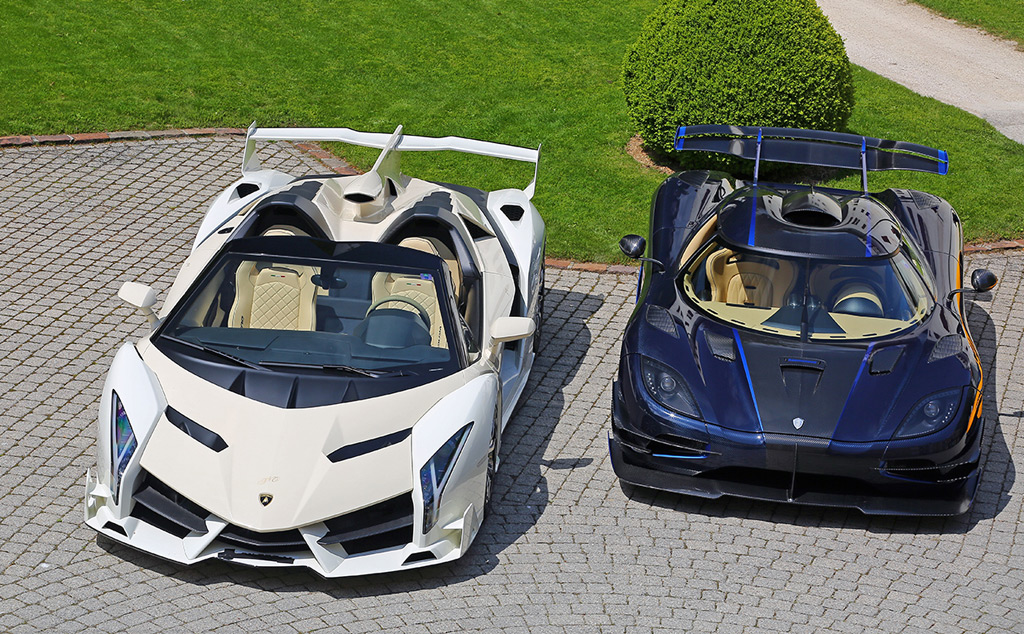 Just seven One:1s were built, including the original prototype, and examples have been listed for sale with asking prices as high as $6 million. Bonhams' current estimate for the car it's selling, which has just 370 miles on the clock, is between $1.8 million and $2.37 million, and it's this estimate that has Koenigsegg so upset. As a reference, Koenigsegg is selling its newest model, the Jesko, at a starting price of $3 million.

According to Koenigsegg, it has evidence that One:1s have traded for double Bonhams' top estimate. Koenigsegg even went so far as to offer more than the estimate in an attempt to purchase the One:1 via a pre-auction sale, but was rejected. 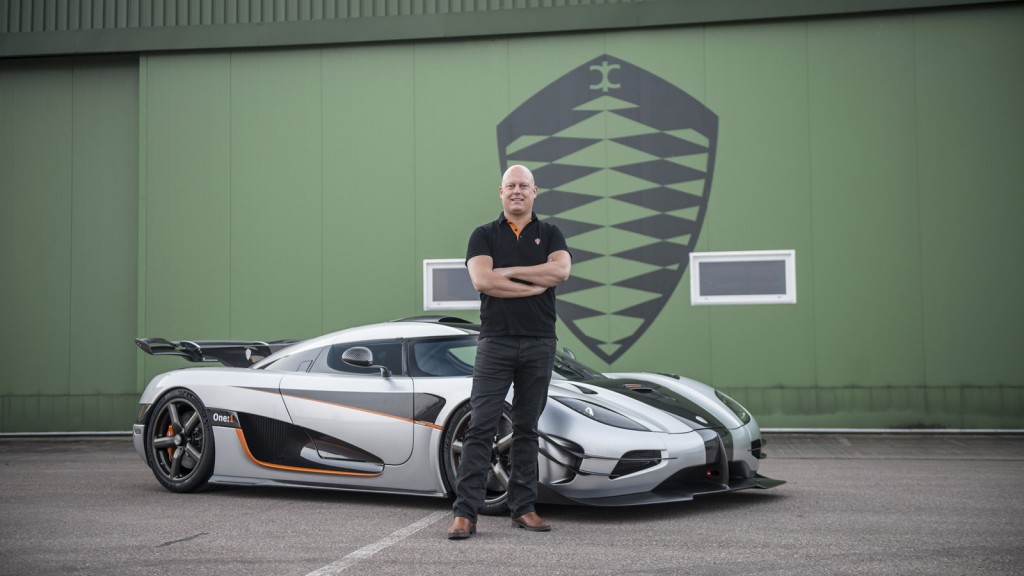 The automaker remains bewildered as to why the estimate remains so low and is worried that it could be harmful.

One possibility is due to the car having been seized from its previous owner, Teodoro Nguema Obiang Mangue, the son of Equatorial Guinea President Teodoro Obiang Nguema Mbasogo, by Swiss authorities back in 2016. It was among a number of assets, including dozens of cars and real estate, belonging to Mangue that were seized following a French investigation into his alleged misappropriation of state funds. He was eventually found guilty of embezzlement following a trial in 2017. 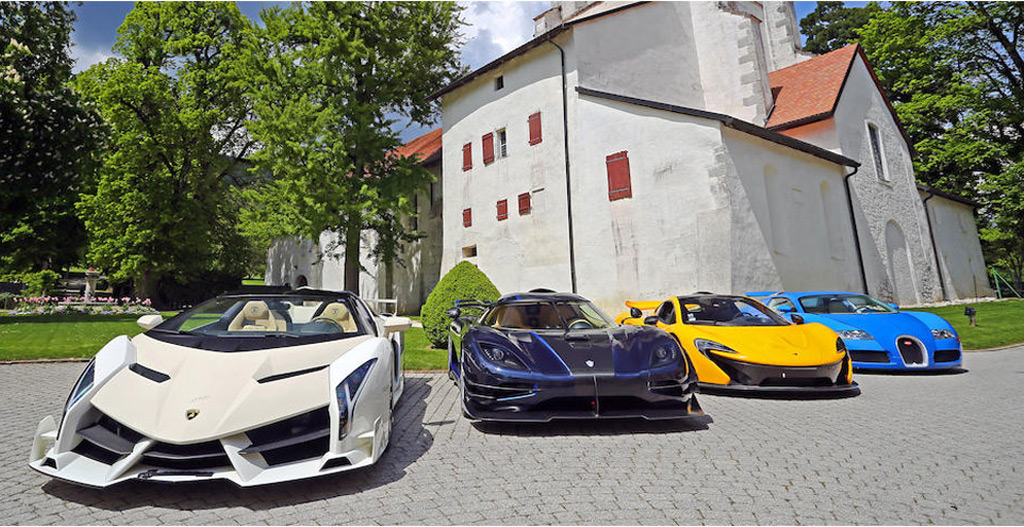 Equatorial Guinea attempted to appeal the seizure and in the case of the cars, the country argued that they didn't belong to Mangue but to a state company that had sent them to Switzerland for repairs. The appeal was rejected by a Swiss court in 2017, however.

The Bonhams auction is scheduled for September 29 and will see 25 of Mangue's cars go under the hammer. Others include an Aston Martin One-77, Bugatti Veyron, Ferrari LaFerrari, Lamborghini Veneno Roadster and McLaren P1. The proceeds of the sale will be donated to social programs in Equatorial Guinea.