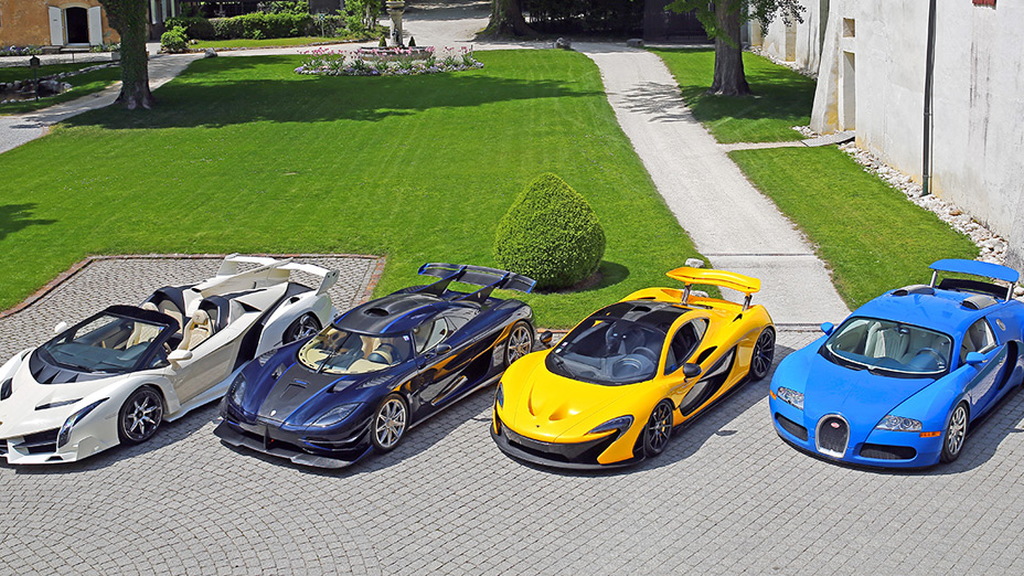 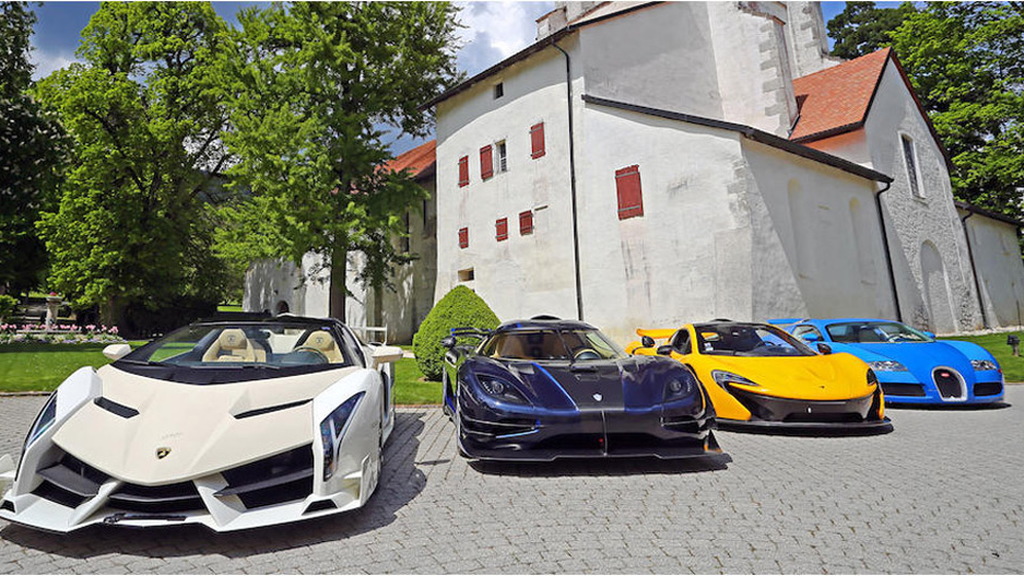 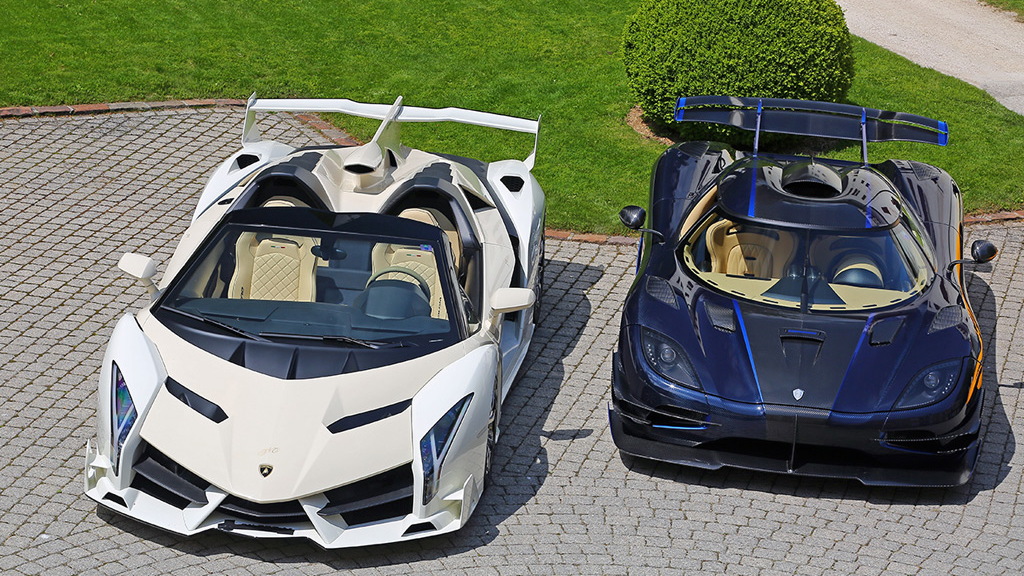 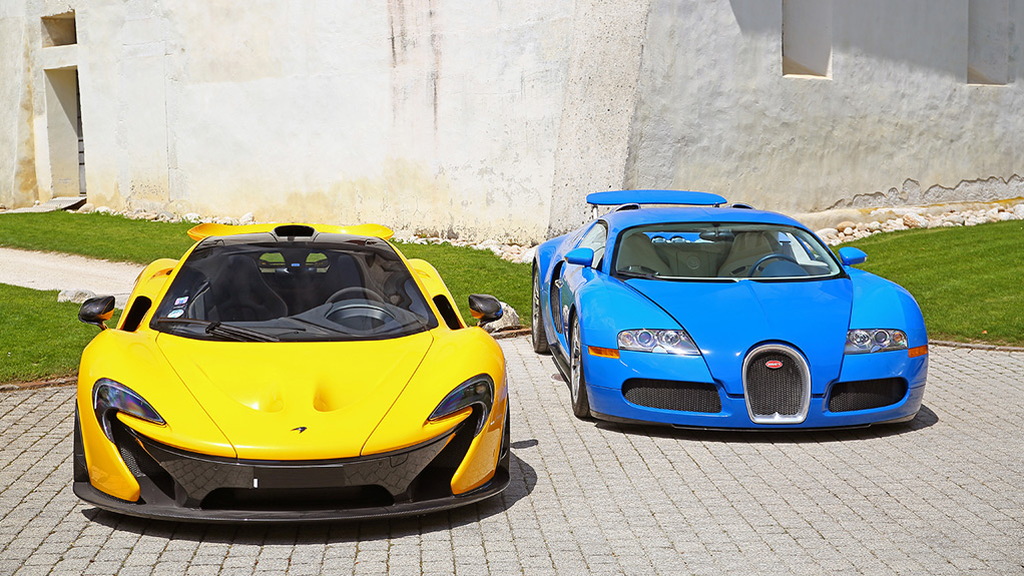 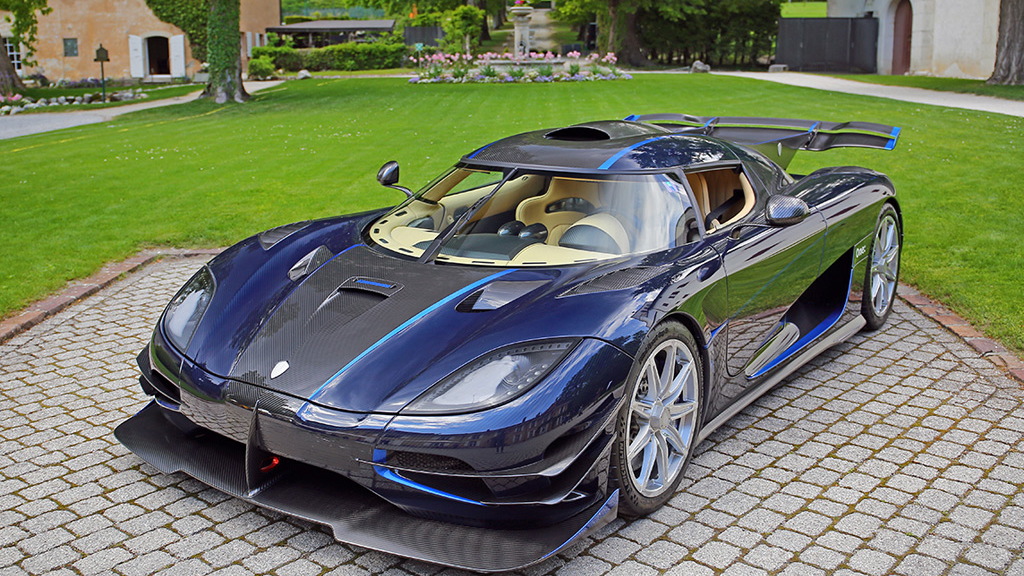 A collection of cars including the crème de la crème of supercars and hypercars is headed to auction, and without a reserve.

The cars previously belonged to Teodoro Nguema Obiang Mangue, the son of Equatorial Guinea President Teodoro Obiang Nguema Mbasogo, but were seized by Swiss authorities in 2016 as part of a wider investigation by French authorities over Mangue's alleged misappropriation of state funds. He was eventually found guilty of embezzlement following a French trial in 2017.

Highlights of the collection include an Aston Martin One-77, Bugatti Veyron, Ferrari LaFerrari, Koenigsegg One:1, Lamborghini Veneno Roadster, and McLaren P1.

Most of the cars have less than 620 miles on their odometers. The Veneno has the least mileage, with just 201 miles registering on the clock. The One:1 isn't far behind with 370 miles.

The collection includes 25 cars all up and will be sold off during a Bonhams auction scheduled for September 29 at the prestigious Bonmont Golf & Country Club near Geneva. The cars are being sold on behalf of the Swiss government, with the proceeds to be donated to social programs in Equatorial Guinea.

This isn't the first time a seized collection of cars previously owned by Mangue were sold at auction. A collection that included two Veyrons, a Ferrari Enzo and a Porsche Carrera GT were seized by French authorities in 2011 and sold in 2013 for $4 million.