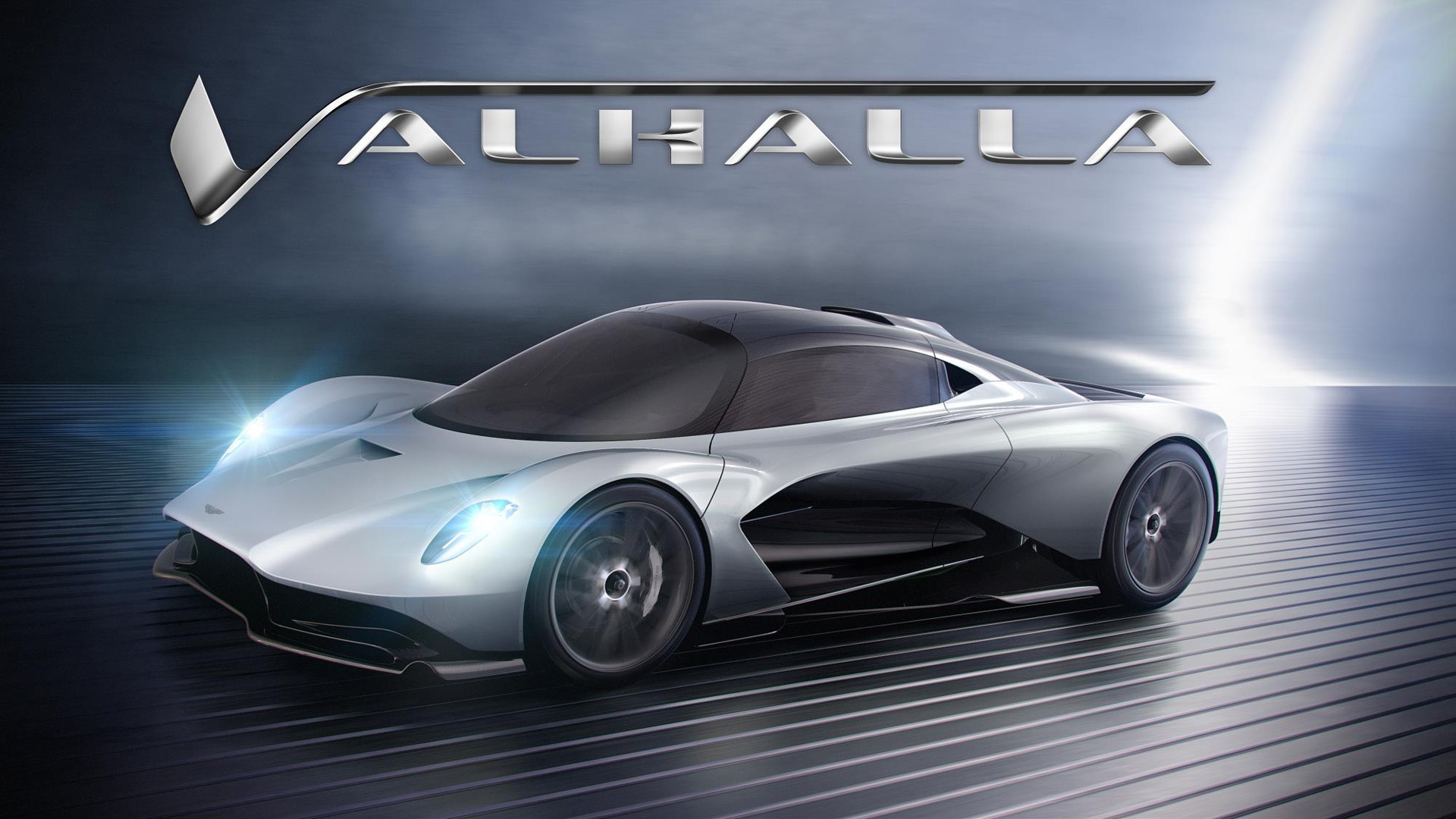 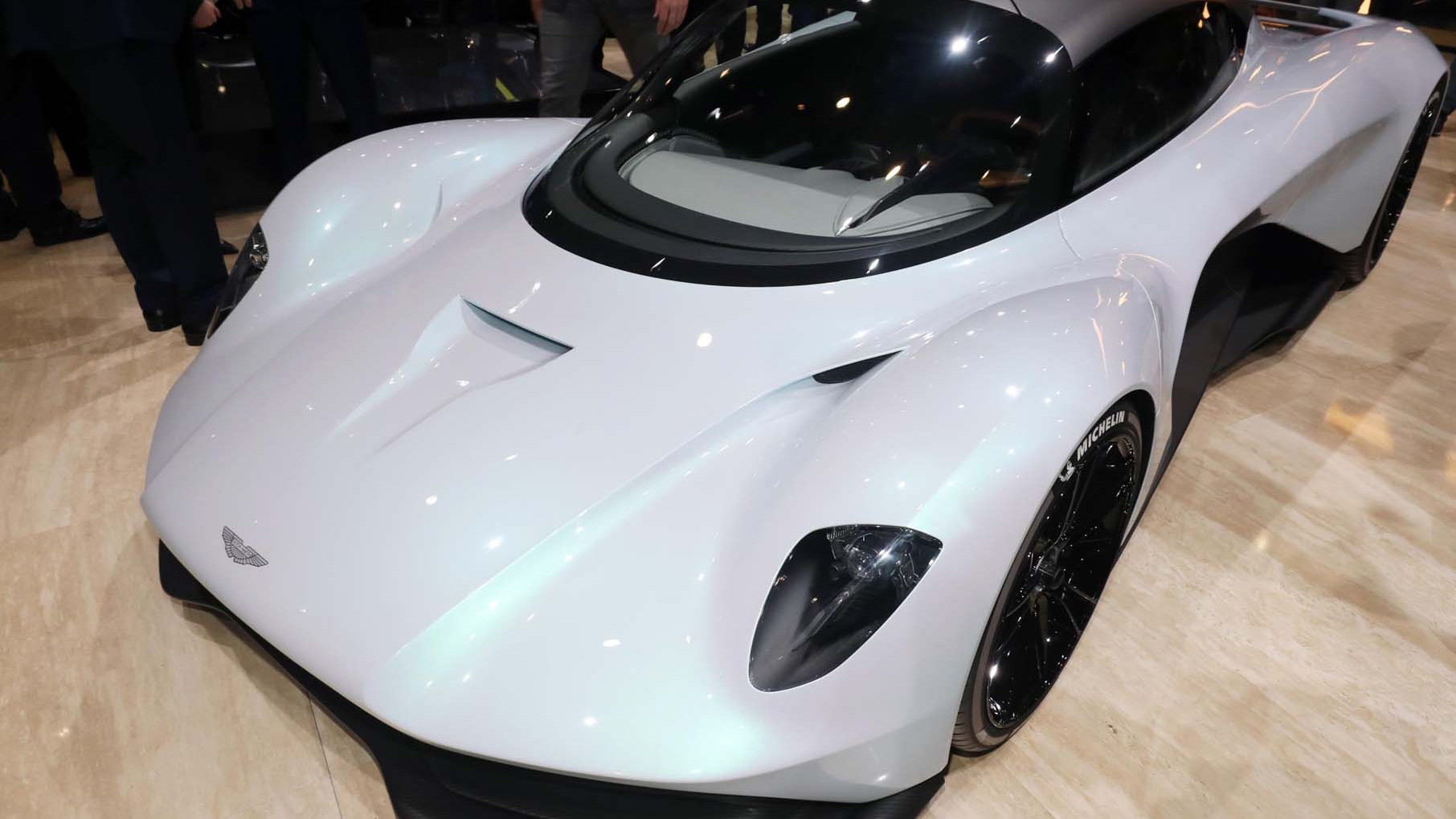 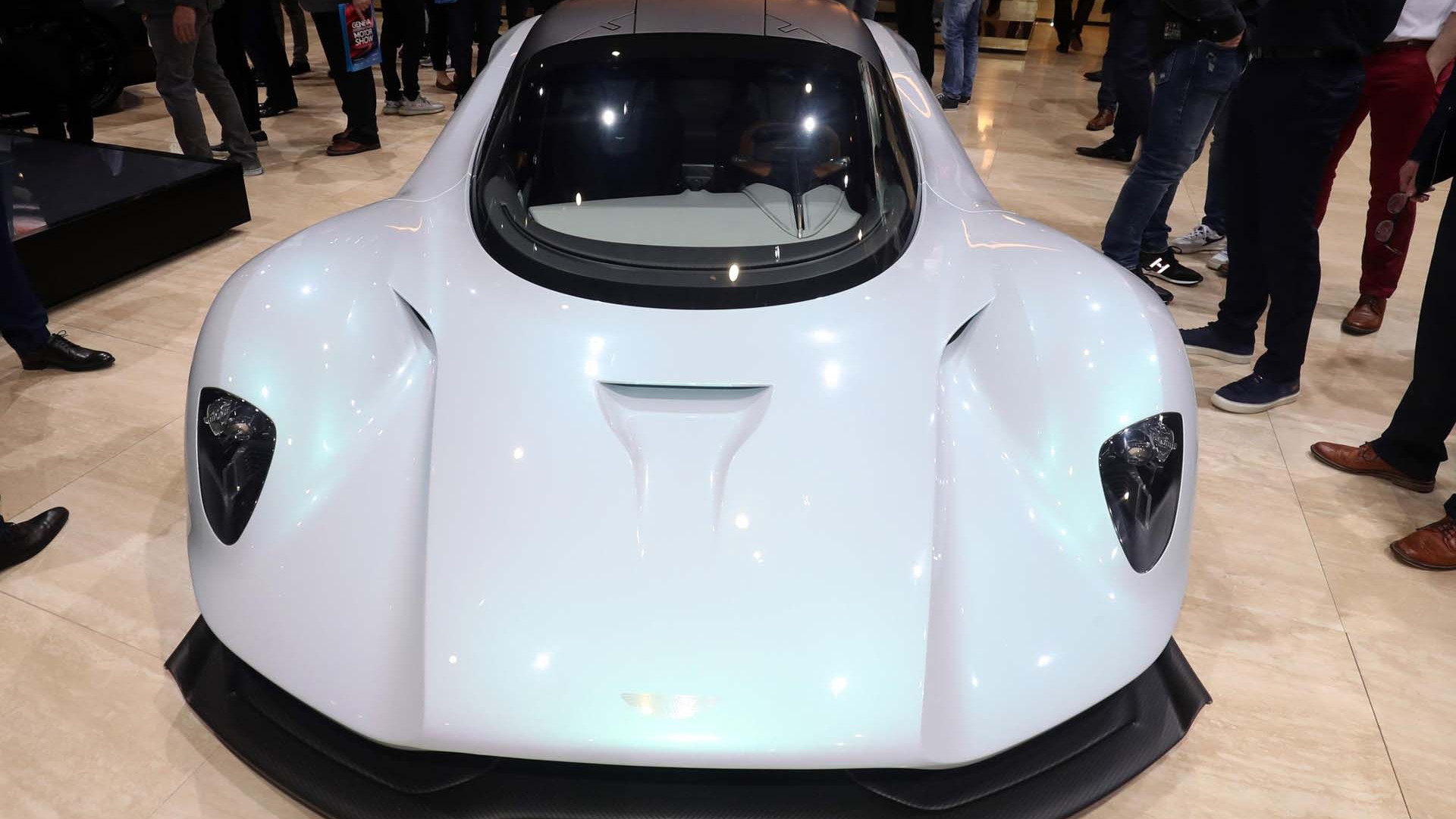 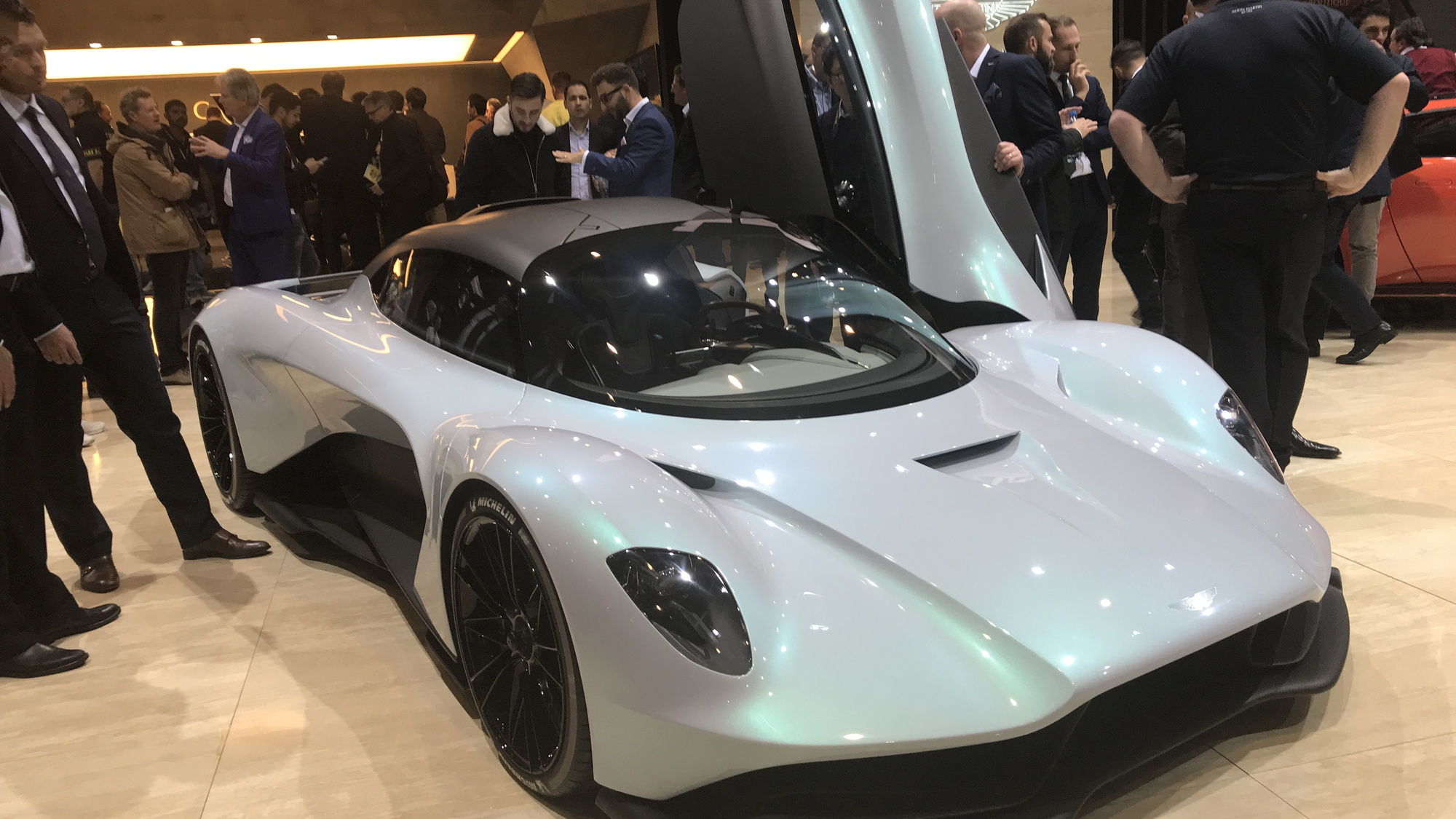 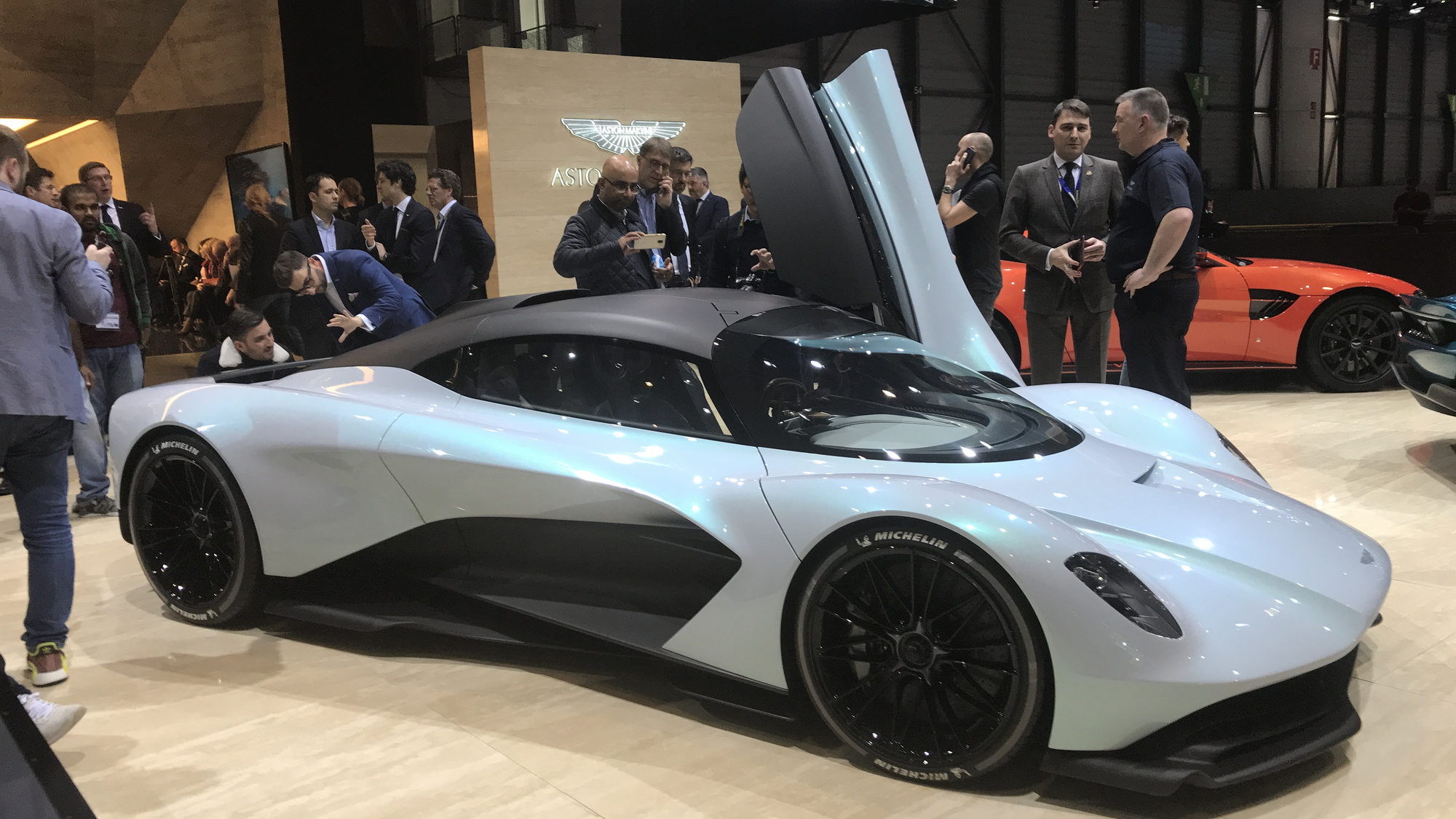 Aston Martin is working on a new hypercar to sit between the upcoming Valkyrie and a next-generation Vanquish supercar due early next decade. Right now, we know it only by the code name AM-RB 003.

The automaker has a penchant for adhering to vehicle names starting with the letter "V", though, and this will be true also for the 003, which has been named Valhalla.

We had an inkling this could happen: Aston Martin Chief Creative Officer Marek Reichman previously said the Vahalla name would be applied to an upcoming model. The name also fits as it continues the Norse mythology angle started with the Valkyrie. According to Norse legends, a Valkyrie was a female figure that chose which warriors would die in battle and then escort them to the afterlife in Valhalla.

Back here on earth, the Valhalla is expected to pack a 1,000-horsepower powertrain comprised of an electric motor on the front axle and a turbocharged V-6 powering the rear axle to create an all-wheel-drive system. Hooked up with the engine is thought to be an 8-speed dual-clutch transmission, and together the combination should be good to send the hypercar from 0-62 mph in 2.5 seconds. The top speed is expected to be 220 mph.

How much might one expect to pay for a Valhalla? The rumored price is $1.1 million. Potential rivals include the Ferrari SF90 Stradale and McLaren Speedtail.

Aston Martin will build 500 examples of the Valhalla in coupe format. The automaker hasn't said whether a convertible will be added but it remains a possibility. A racing version could also be developed at some point for the new Hypercar class of the World Endurance Championship, though Aston Martin last week confirmed that the first seasons will be contested by a racing version of the Valkyrie.