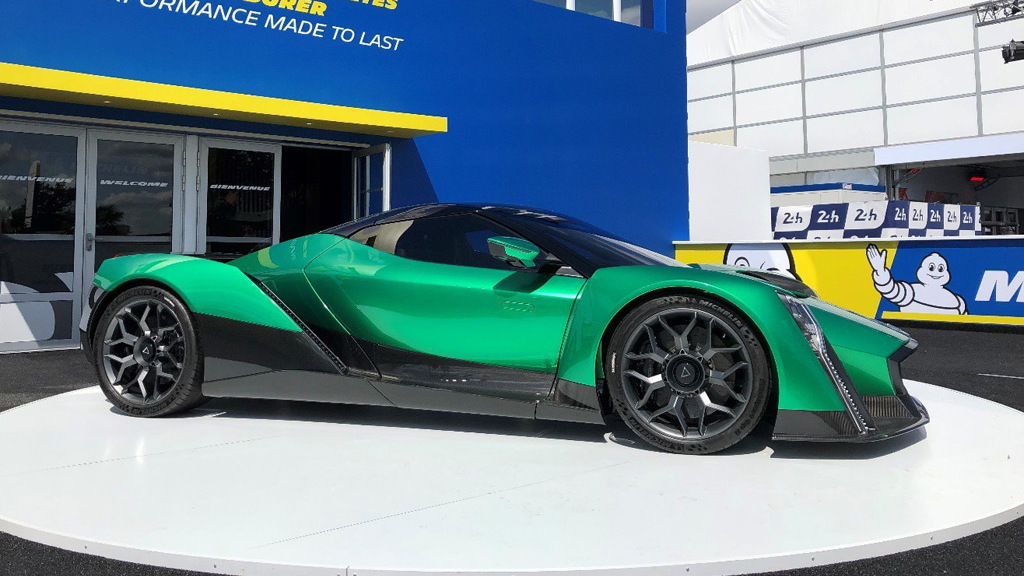 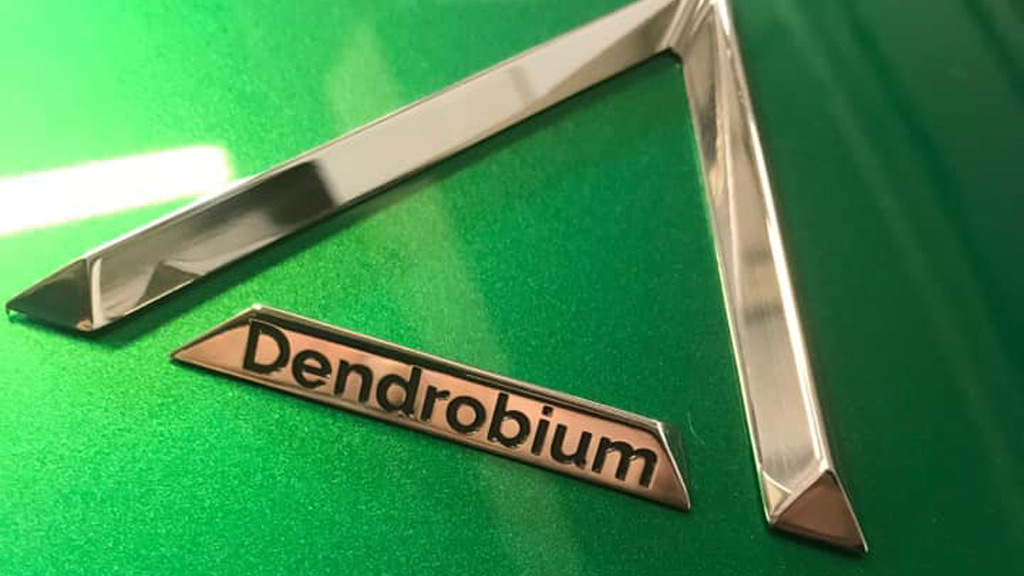 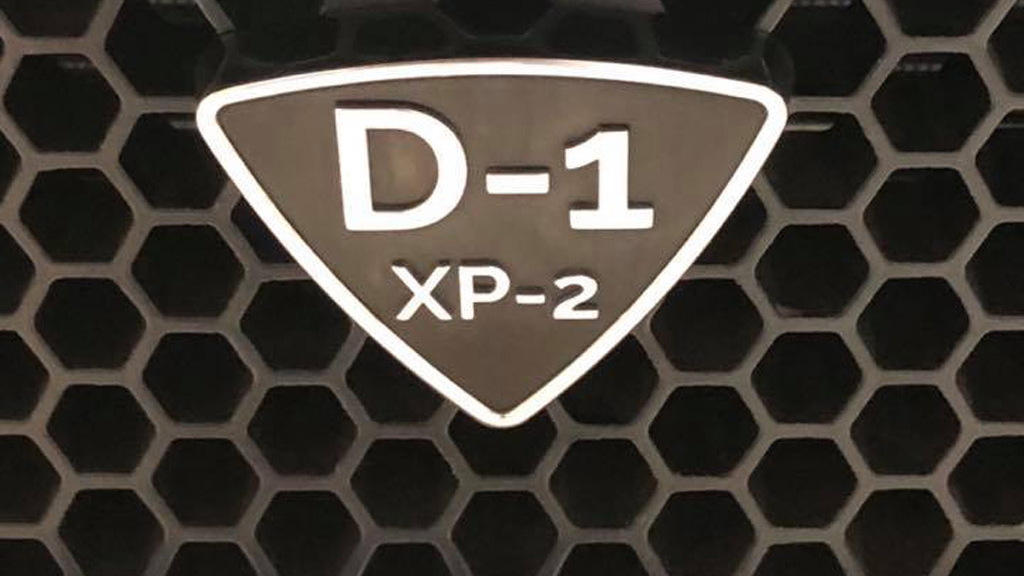 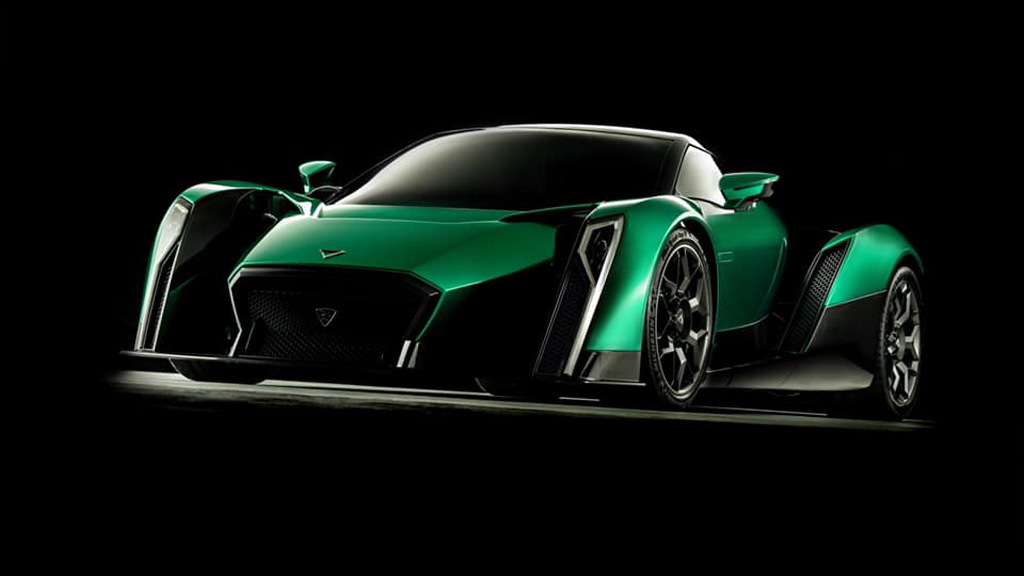 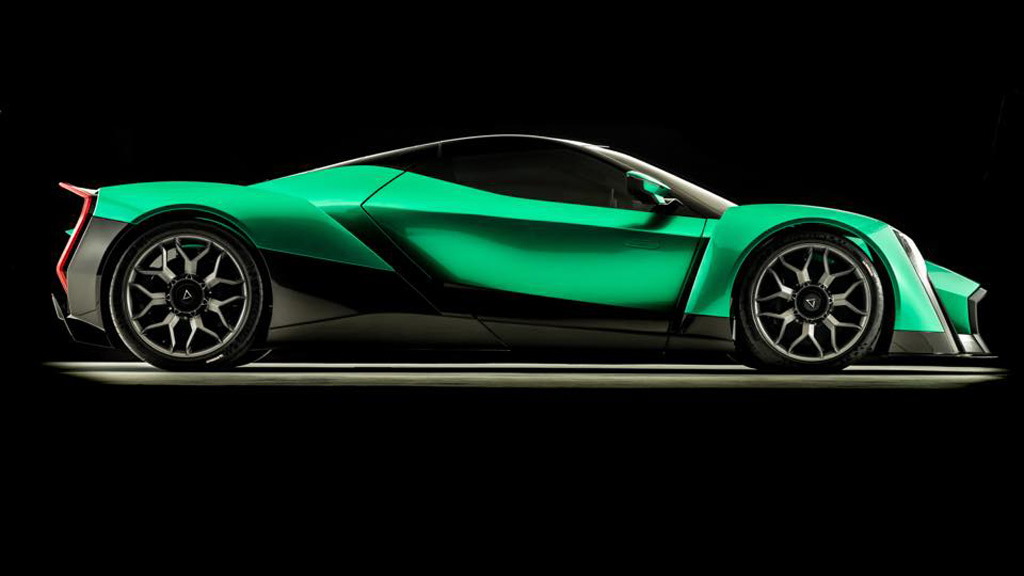 British startup Dendrobium used the past weekend's 24 Hours of Le Mans to show off the updated version of the D-1 electric hypercar.

The D-1 was originally conceived by Singaporean firm Vanda Electrics and first shown as a concept at the 2017 Geneva International Motor Show. The project was taken over last year by Dendrobium, which has since further developed the car. The company even brought in McLaren F1 designer Peter Stevens to help hone some of the car's aerodynamics.

The D-1 is now in the prototype stage, hence the XP-2 (Experimental Prototype 2) designation of the car shown at Le Mans. In addition to some aero tweaks, the car now also sports a set of Michelin Pilot Sport Cup 2R tires that help put the power down.

Performance estimates include a peak output of 1,800 horsepower and 1,475 pound-feet of torque. The insane amount of power, generated by an electric motor at each axle, is claimed to rocket the D-1 to 60 mph in 2.7 seconds and provide a top speed greater than 200 mph.

While there's still no word on the battery size, range, or charging specifics, we do know it will be a lithium-ion unit. Eventually, Dendrobium wants to use solid-state batteries.

Dendrobium was established to design, develop and manufacture high-performance technology for the electric car sector—a strategy similar to what Croatia's Rimac has followed. And just like Rimac, Dendrobium plans to build an electric hypercar to show off its technology. A release date for the D-1 hasn't been mentioned, though Dendrobium has said in the past that it was hopeful of having the car built in the U.K.