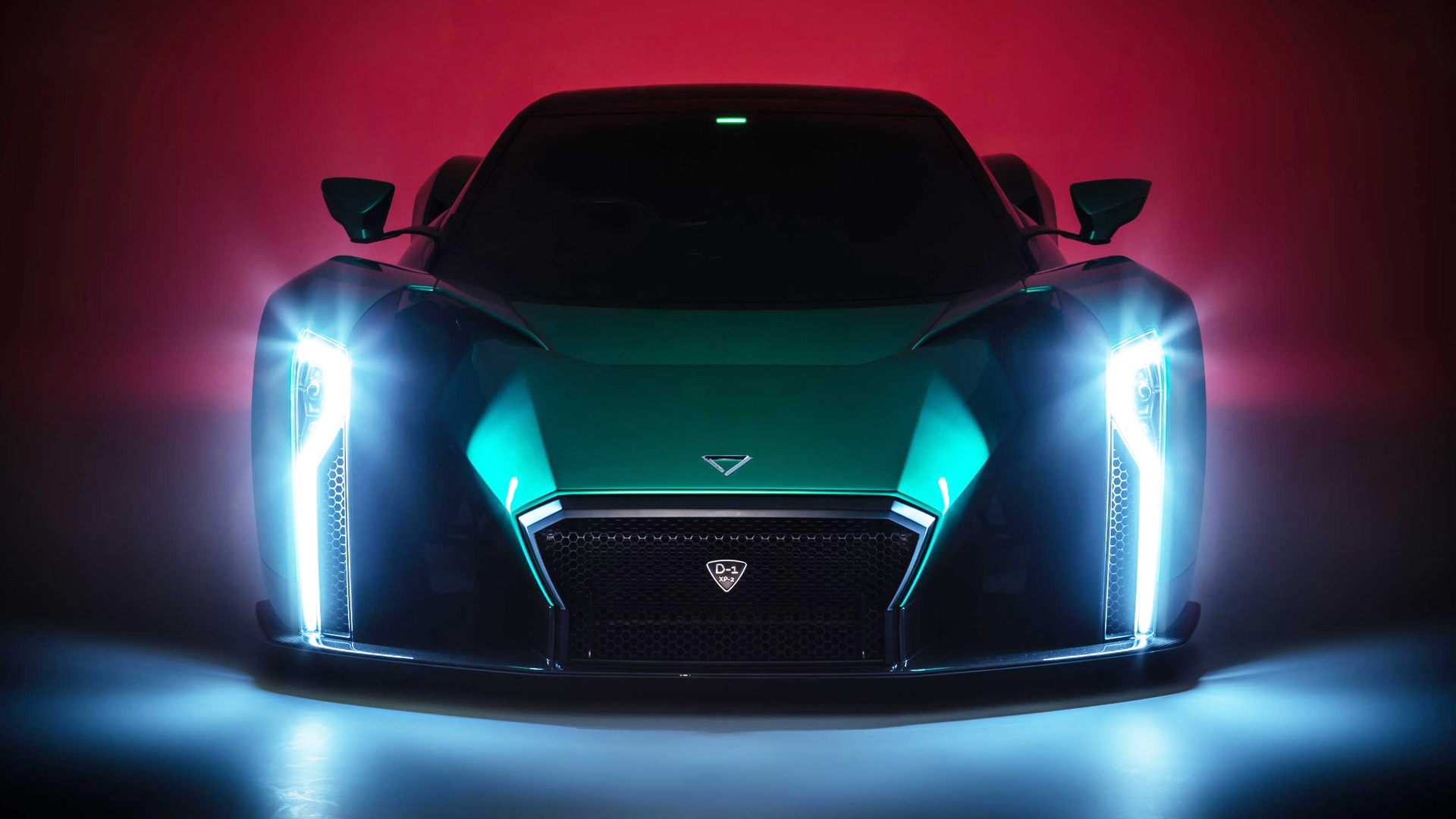 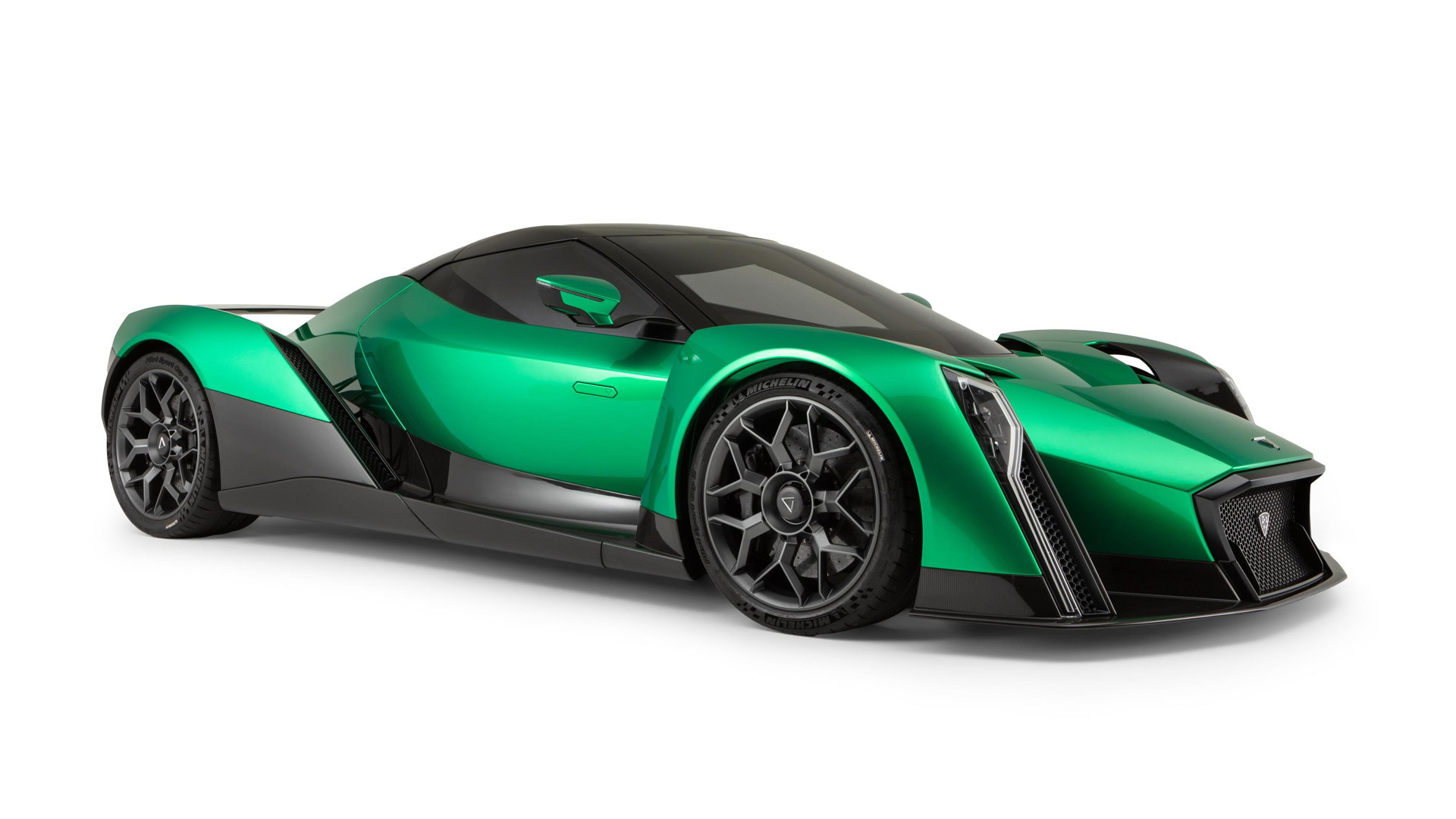 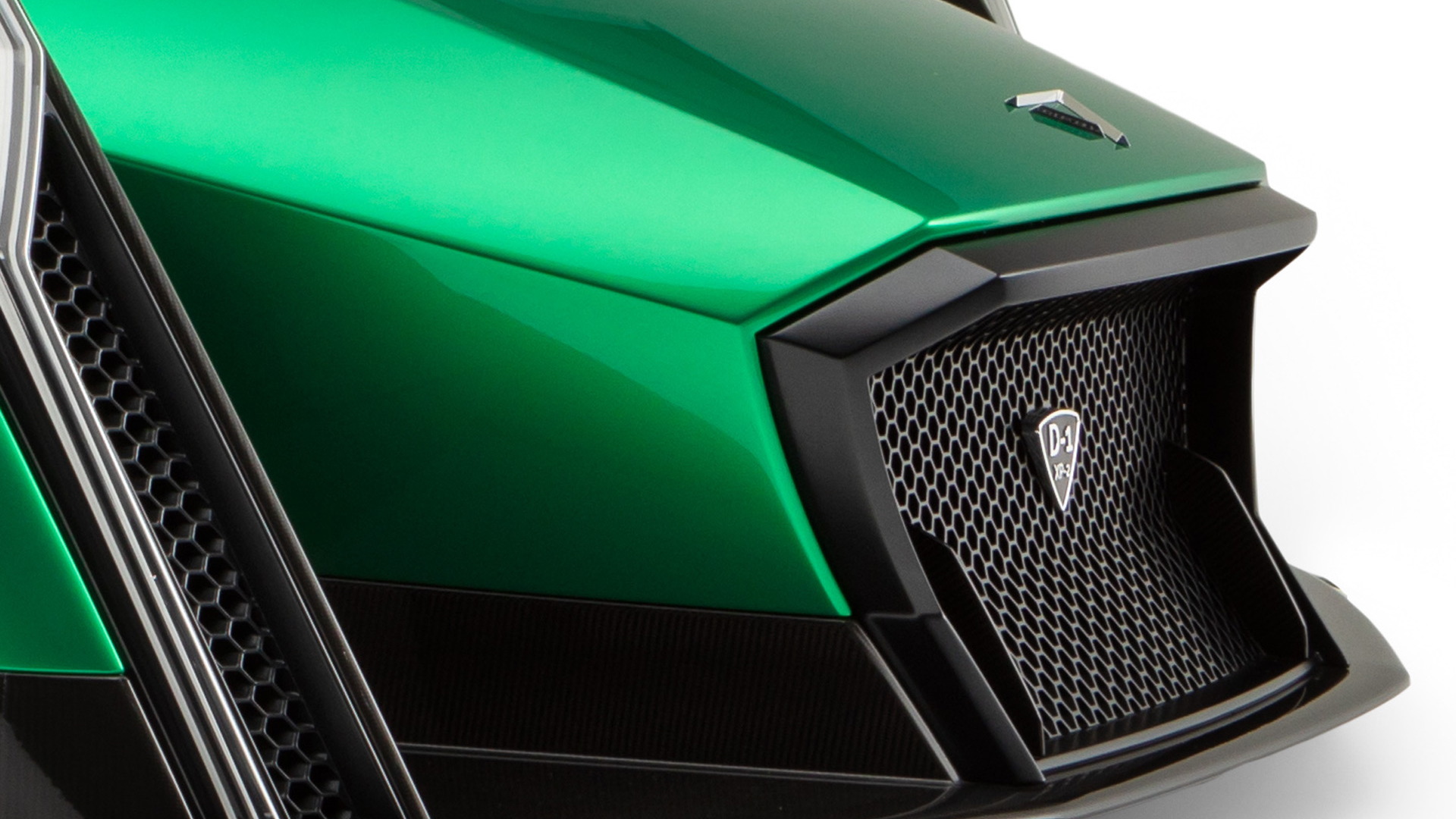 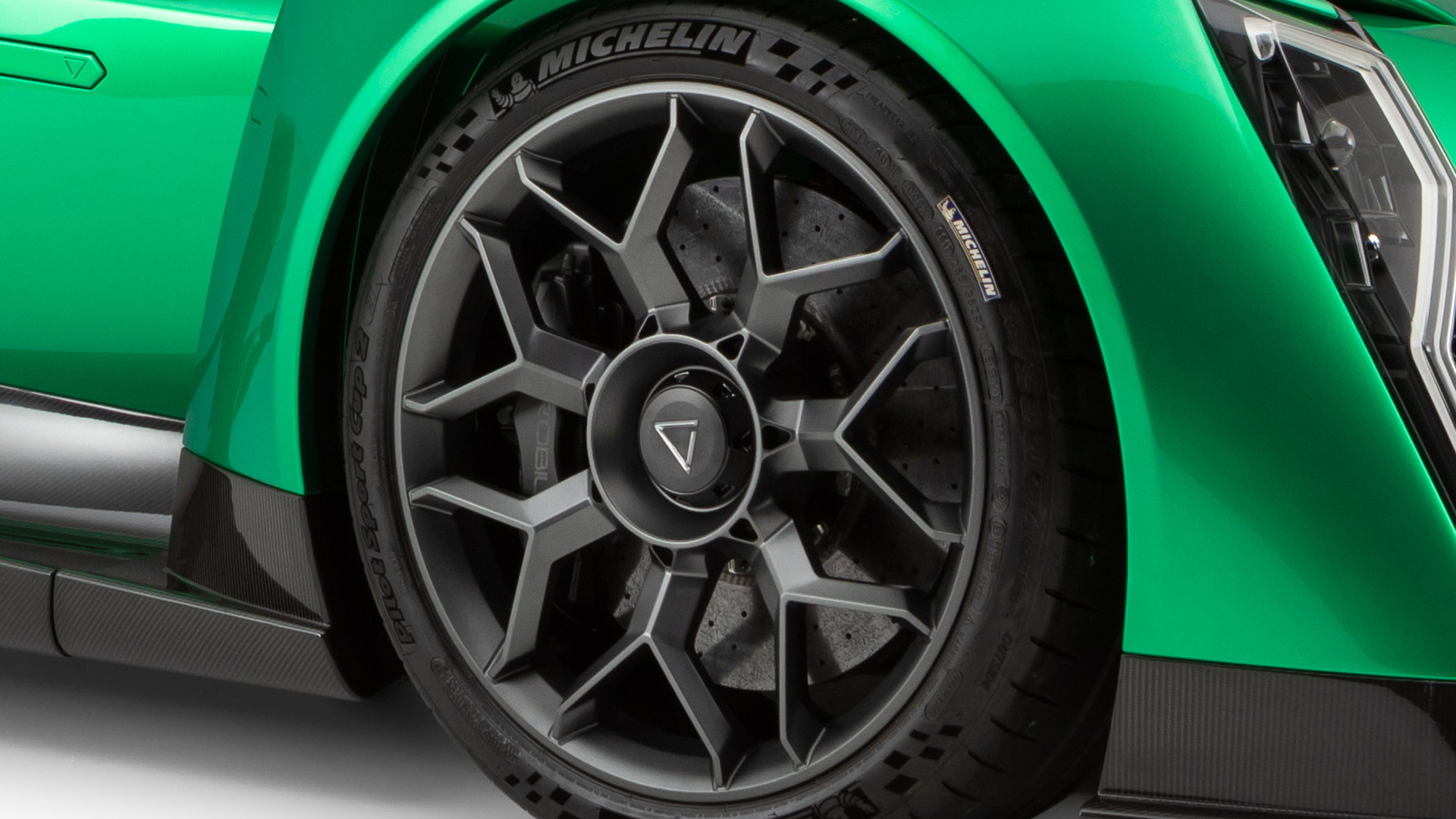 The man who penned the McLaren F1 has joined Dendrobium to work on the technology firm's electric supercar project.

Dendrobium announced in February the appointment of Peter Stevens, revealing that the British designer had already enhanced the design of the latest prototype of the company's supercar, dubbed the D-1 XP-2. The original D-1 was rolled out at the 2017 Geneva International Motor Show.

“I have worked with numerous future-focused high-performance supercar projects over the years, but few are as exciting and original in concept as the all-electric Dendrobium D-1,” Stevens, who also worked on the Jaguar XJR-15 and several Lotus models, said in a statement.

He added that the changes he made to Dendrobium's supercar in its transition from D-1 to D-1 XP-2 guise were “small,” explaining that they were made to improve air flow around the car.

The D-1 was originally conceived by Singaporean firm Vanda Electrics but the project was taken over last year by the startup Dendrobium, which is based in the United Kingdom.

Dendrobium was established to design, develop and manufacture high-performance technology for the electric car sector—a strategy similar to what Croatia's Rimac has followed. And just like Rimac, Dendrobium is using electric supercars to show off its technology.

A release date for the new supercar hasn't been mentioned but Dendrobium is hopeful of having it built in the U.K.

The car is designed around a carbon fiber tub that Dendrobium designed to be flexible enough to spawn potential future applications. At the 2017 debut of the D-1, the electric supercar was said to have an output of 1,800 horsepower and 1,475 pound-feet of torque and a weight of 3,858 pounds. The combination was said to be good for 0-60 mph acceleration in 2.7 seconds and a top speed of over 200 mph.

Correction: An earlier version of this story said Williams Advanced Engineering was involved with production of the Dendrobium supercar.