If Lamborghini continues on the path of success as it has in recent years, next decade will realize a new model line for the Italian firm. It won't be an SUV, though. Instead expect a 2+2 grand touring car.

The firm's CEO Stefano Domenicali spoke with Autocar and in a Saturday report and declared growth through 2025 will put Lamborghini in a position to launch a new nameplate. He specifically ruled out another SUV like the Urus and said a GT car could help push sales to 10,000 cars. Right now, Lamborghini caps its production artificially at 8,000 cars per year to protect exclusivity. 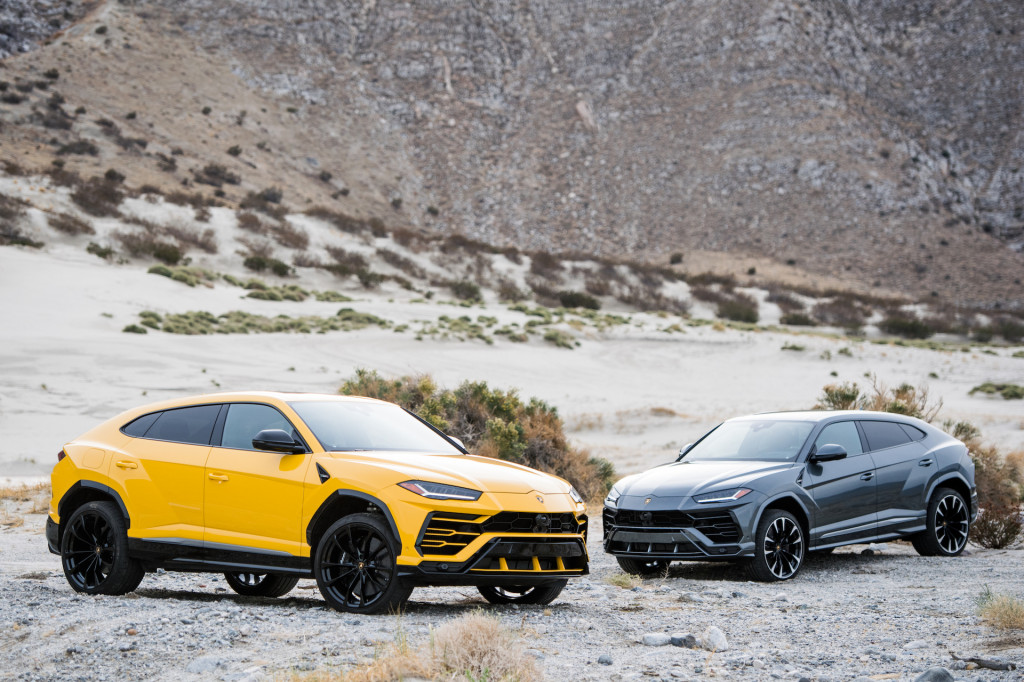 However, the brand will closely watch sales volume in the years to come. Domenicali noted the brand cannot support a new model as it stands right now, saying "we are not strong or stable enough" for that kind of investment today. Flush with profits from the Urus and perhaps replacements for the Huracán and Aventador, that could change.

It's not the first time Domenicali hinted at such a car for Lamborghini. Last November, he said the brand would not make 10,000 cars in 2019 and said a fourth model line would be required. It was then he dropped details about a Lamborghini Espada-type of car to join the lineup. He added such a car wouldn't be likely until 2025 at the earliest, 2027 at the latest, so we have plenty of time before any new GT car takes shape. By that time, we could see the car morph into a plug-in hybrid as the brand works to hybridize its lineup to meet pending regulations around the world.

It's not the first time in recent memory that Lamborghini has toyed with the idea of a 2+2. The Estoque concept made its debut at the 2008 Paris motor show and looked ready to go, but any plans Lamborghini may have had were scuttled by the Great Recession. 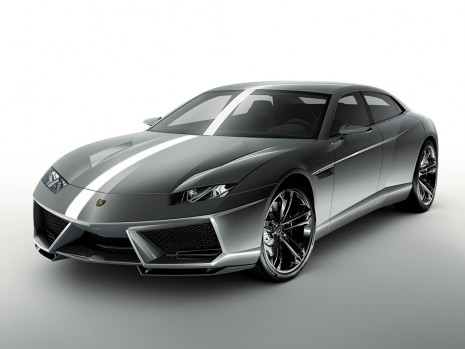 The CEO cautioned against the proposed GT being a purely electric car but mulled the fact that maybe Lamborghini buyers will be ready for such a car in six to eight years.

Aside from the fourth model, Domenicali said it's his job to ensure he grows sales in new markets and continues to oversee the engineering of show-stopping engines. He also added that Lamborghini never forgets its past, and he didn't rule out one-off tributes to famed Lamborghini models of the past such as the Countach or Diablo.