Lamborghini is examining if it should add a fourth model line, and the Italian firm's CEO said a successor to the Espada 2+2 coupe could be in the cards.

On Monday, Automotive News (subscription required) published an interview with Lamborghini CEO Stefano Domenicali. When asked about the likelihood of getting to 10,000 units in 2019, the CEO said the only way to do that would be to add a fourth model line. AN followed up by asking if a 2+2 grand tourer to succeed the Espada could be that fourth model, Domenicali didn't shoot down the idea. In fact, he said the brand wants to launch a fourth model line between 2025 and 2027, and said the company is working to combine performance with interior space and aerodynamics. That leaves plenty of time to decide on what the vehicle will be. In October 2017, Lamborghini was reportedly mulling either a 4-seat sports car or a third supercar as the fourth model.

Domenicali answered with caution when asked if the 2+2 GT could be an all-electric car. He noted Lamborghini customers haven't exactly clamored for a battery-electric vehicle thus far "but maybe in seven to nine years they will be—and we should be ready," the CEO added. 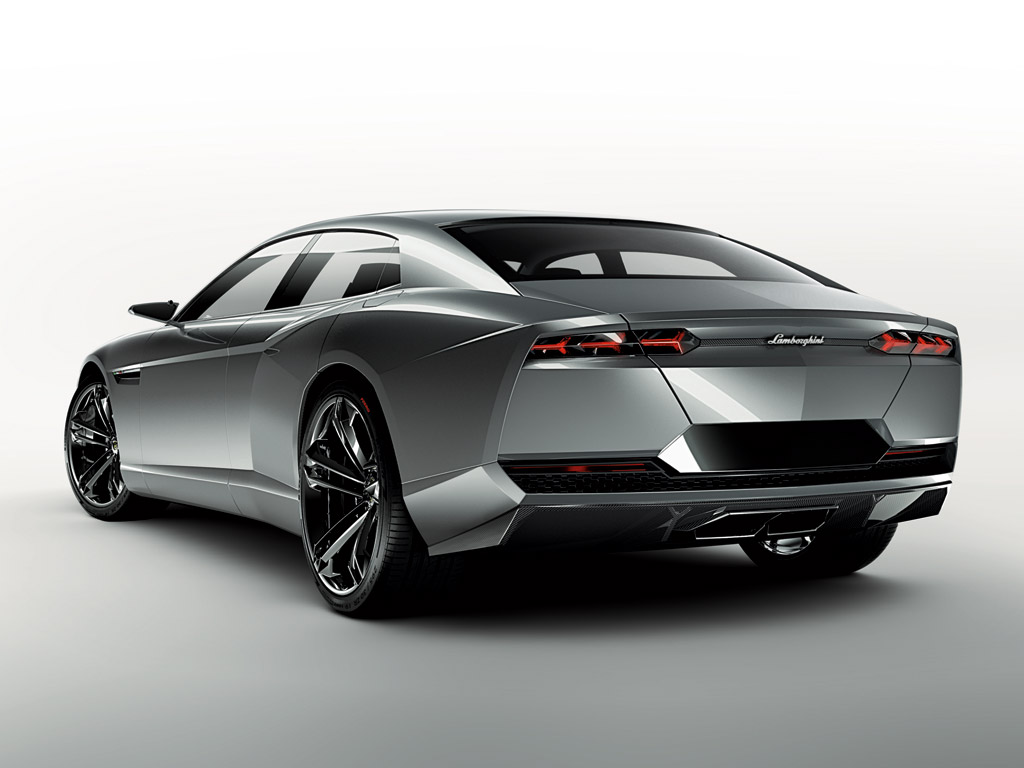 In November of 2017 Automobile reported Lamborghini had plans for a 2+2 GT based on the Porsche Panamera Turbo S E-Hybrid. That rumor also syncs with Domenicali's thoughts on a purely electric 2+2 GT. He noted if Lamborghini goes ahead with a battery-electric model, it would launch alongside a "high-performance plug-in hybrid."

The news that surrounds a 2+2 GT points back to the one that got away: the Lamborghini Estoque super sedan. The Italian brand revealed the concept with production-ready looks at the 2008 Paris motor show, but any plans to bring the car to market were lost amid the global financial crisis. A V-10 engine shared with Audi was rumored for the production car.

We'll have to wait and see if Lamborghini is once again ready to compete in the segment the Espada did 40 years ago.