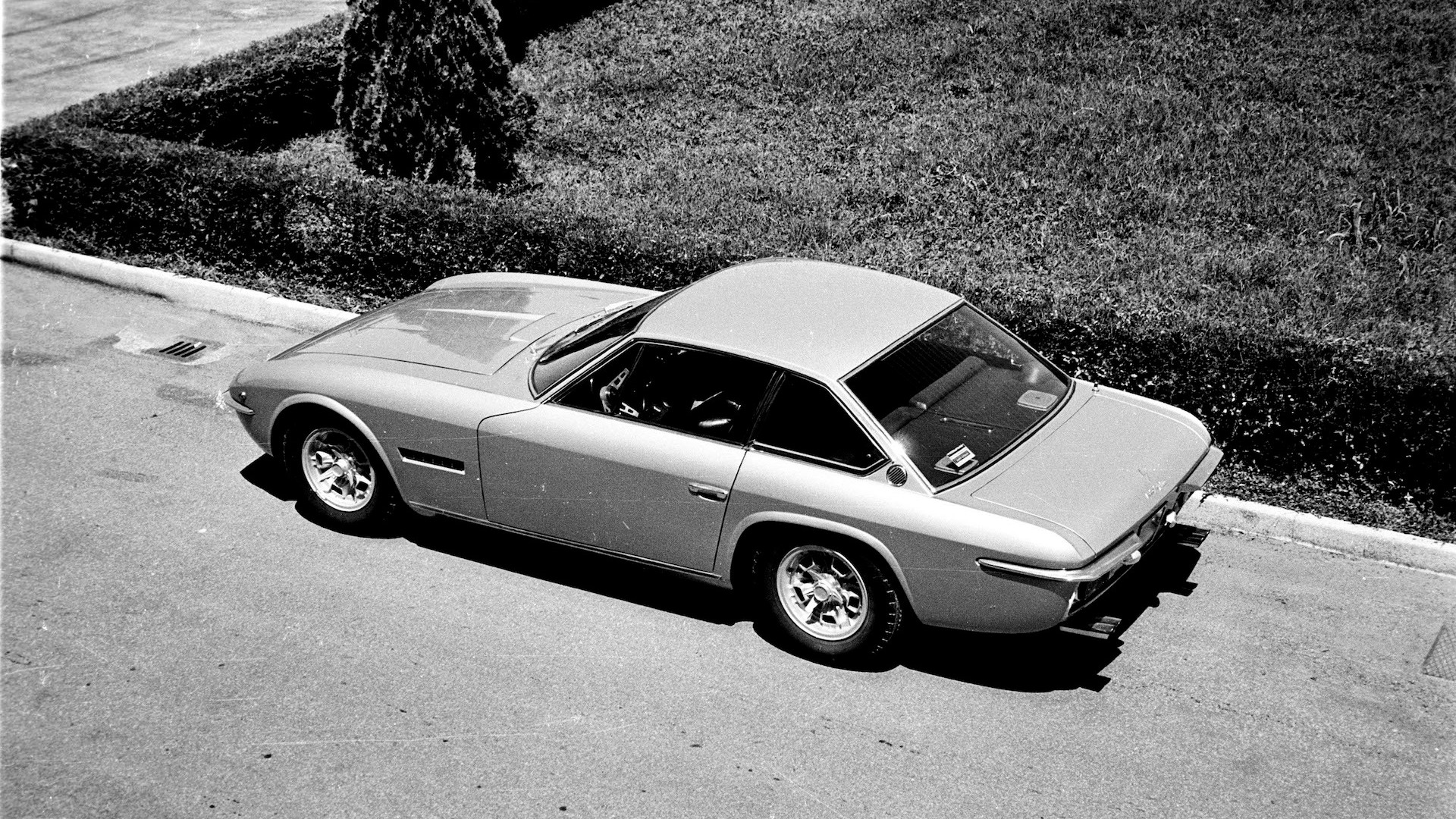 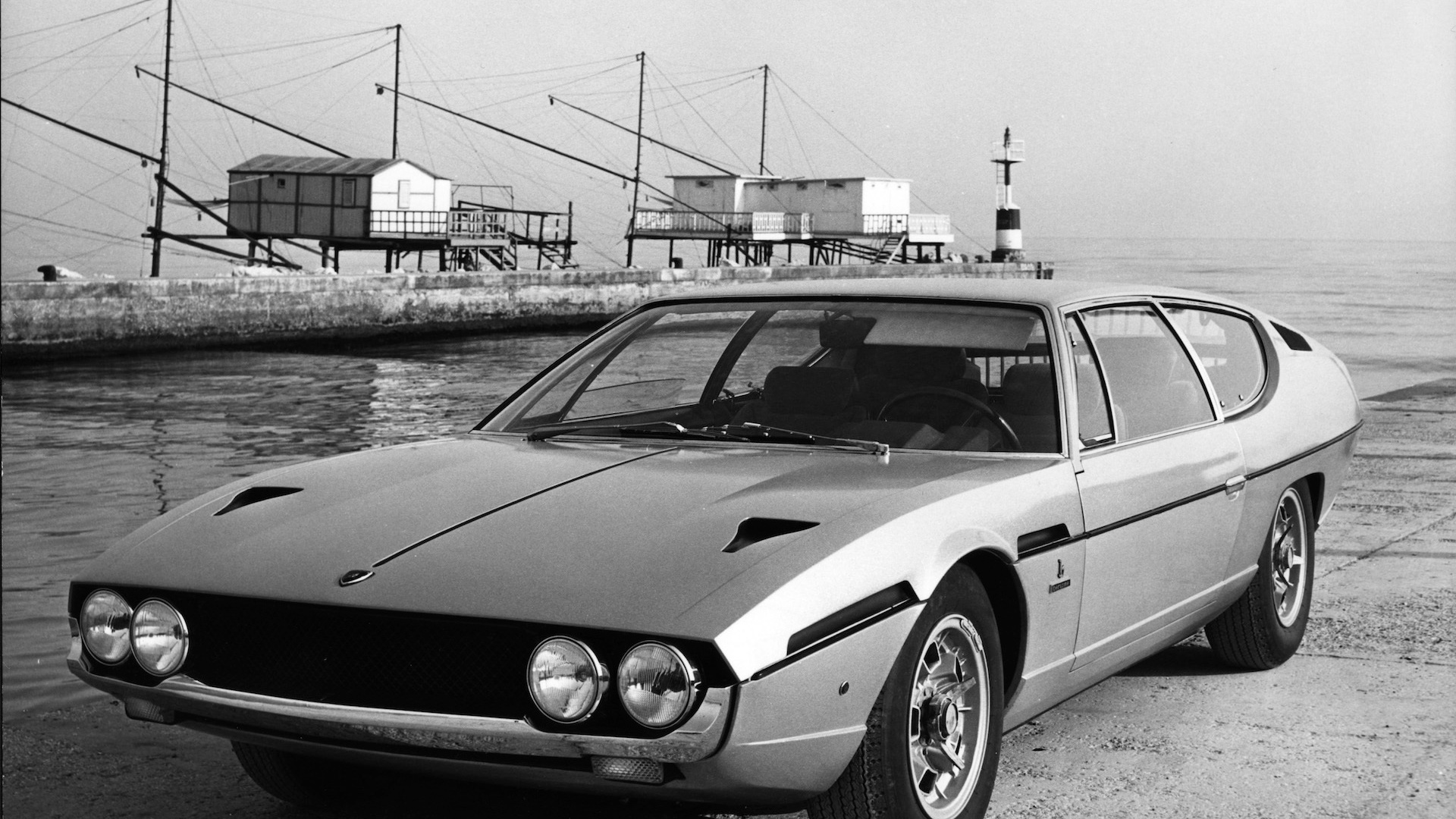 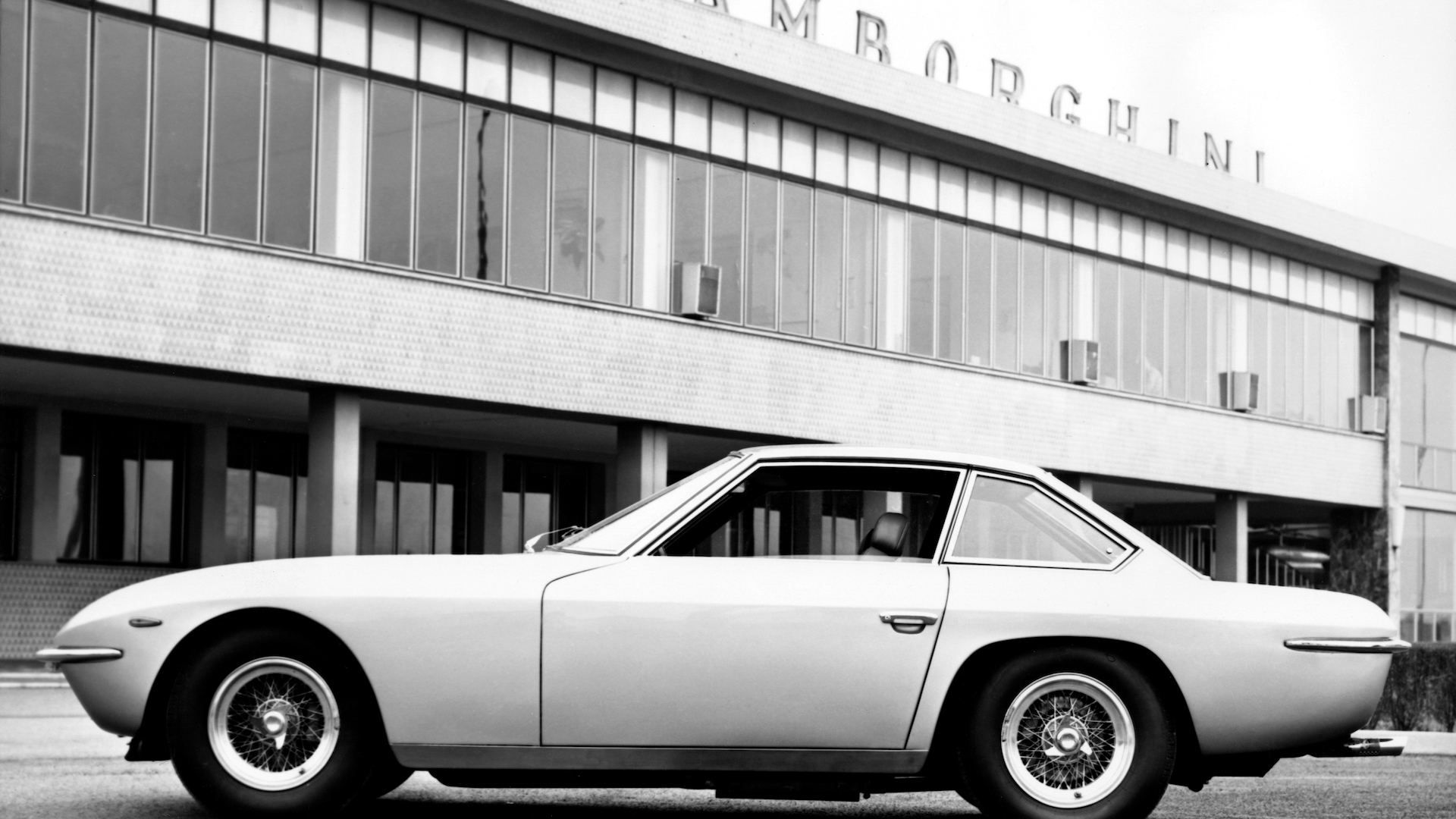 The Lamborghini Espada and Islero have each turned 50 years old, and both vintage Italians wear their designs better than we ever remember. To celebrate both milestones, Lamborghini announced Tuesday that both cars will be present at the Techno Classica 2018 in Essen, Germany, which runs March 21-25.

The Espada on display at the Techno Classica isn't a 1968 model, but actually a Series III model from 1976. Production of the Espada Series I began in 1968, however. The particular car is blue with a mustard yellow interior, and it's being fully restored at Lamborghini's specialist department, Polo Storico. Upon its completion, the car will join a fleet of vintage vehicles at the Lamborghini Museum. Every piece and part is original, as restorers pull from the Lamborghini Original Spare Parts department.

The Islero may not be as well known, and that's likely because the company only built 220 units between 1968 and 1970. In contrast, the Espada was Lamborghini's second-best selling model among classic nameplates.

Onlookers will find a 1969 Islero, which succeeded the 400 GT, in Pallid Green with a Tobacco interior. The particular model is extra special because it's one of 70 Islero S models packing 350 horsepower from its 4.0-liter V-12 engine. Standard Islero models made 320 hp.

Lamborghini didn't come to the Espada and Islero's birthday party empty-handed, either. To mark their 50th birthday, the company presented reprints of two rare Espada owner's manuals and one for the 1969 Islero S. All of the documents were subject to intense replication, including printing and binding.