The time to beat for production cars is the 6:44.97 set last year by the Lamborghini Aventador SVJ, which the Valkyrie should achieve with ease given its vastly superior specs to the Lamborghini. Besting the rival AMG One is something entirely different, however.

The Valkyrie is coming with 1,160 horsepower, courtesy of a 6.5-liter V-12 paired with a KERS-style hybrid system. The car also boasts advanced aerodynamics shaped by successful Formula One race car designer Adrian Newey.

Palmer said Aston Martin is unlikely to waste the money of renting out the whole track just for an attempt, but will more likely send the car out during a public session or industry test day. 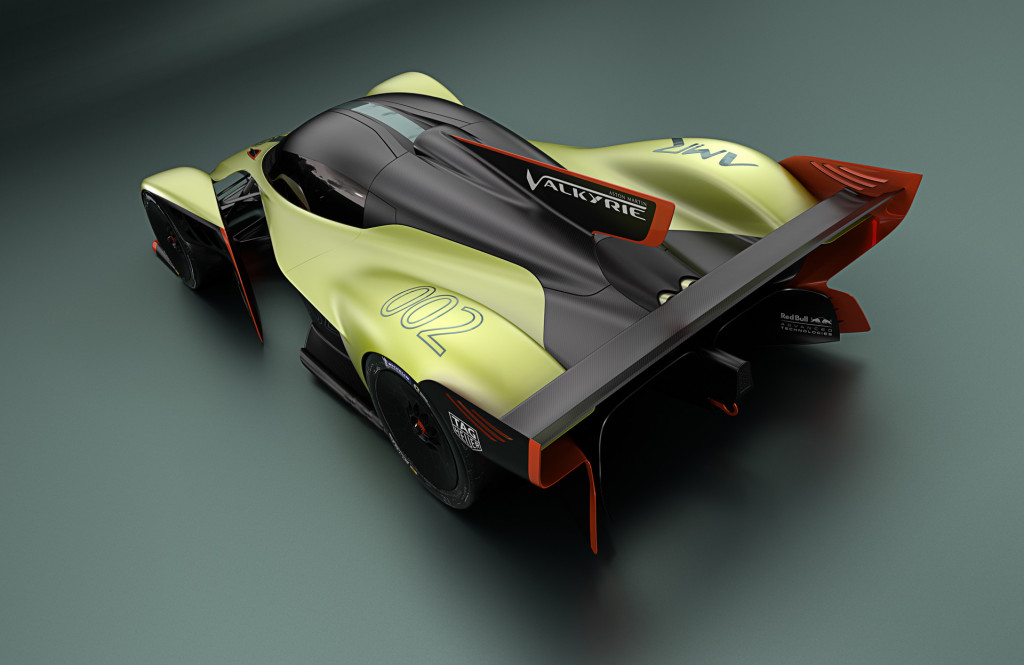 "I'm thinking maybe we'll do something cool, like turning up to an open session, something crazy like that," he said.

The record for all cars at the Nürburgring is the insane 5:19.55 set last year by the Porsche 919 Evo time-attack car. While the Valkyrie likely won't eclipse this time, Aston Martin Red Bull Racing Team Principal Christian Horner previously said the track-only Valkyrie AMR Pro could be a contender.

But rather than the 'Ring, Aston Martin is more focused on the Silverstone and Spa-Francorchamps F1 circuits for development of the Valkyrie. Simulations have shown that it's as fast as an F1 car at Silverstone. As for real-world figures, we'll know soon enough.

Deliveries of the Valkyrie are due to start late this year for the road car and 2020 for the Valkyrie AMR Pro. Aston Martin will build just 175 Valkyries all up, of which 25 will be AMR Pros, and yes all build slots are sold.