It's only just received a name, but the Aston Martin Valhalla has already been confirmed for the next instalment of the James Bond franchise, tentatively titled “Bond 25.”

The hybrid hypercar will star alongside two other Aston Martins in the new film, which is due out April 2020.

They are the iconic DB5 that first appeared in “Goldfinger”and a 1985 V8 Vantage that we last saw in “The Living Daylights.” The V8 Vantage was recently spotted during a film shoot at Norway's famous Atlantic Ocean Road. 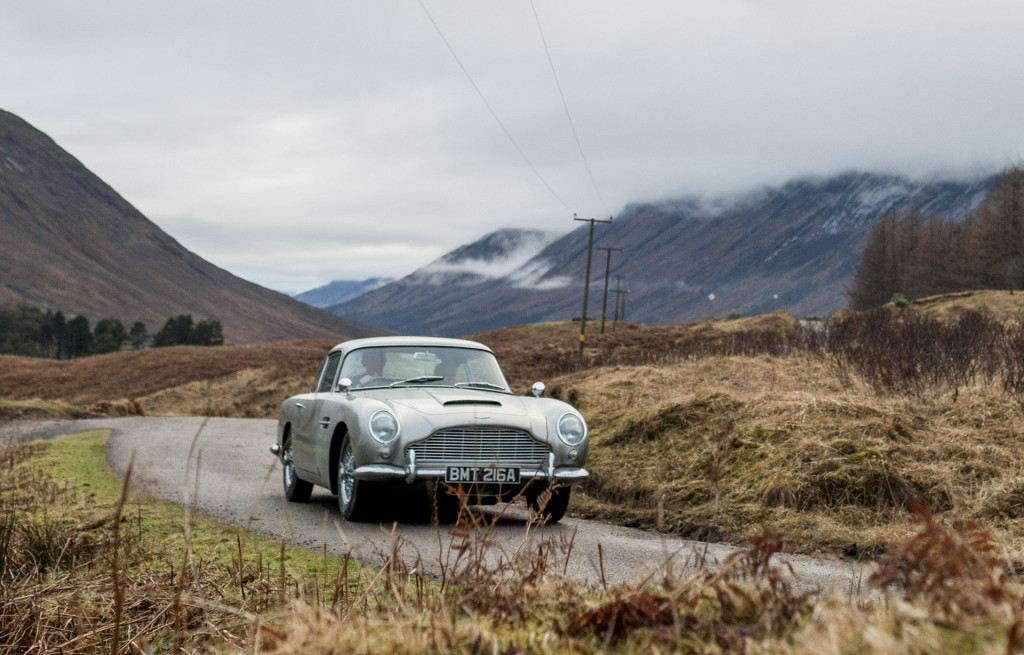 It isn't clear who will be driving all of the cars this time around but it's a safe bet Bond, played by Daniel Craig, will be behind the wheel of the Valhalla.

The car, previously known by its code name AM-RB 003, was shown in concept form at March's Geneva International Motor Show. It is expected to pack a 1,000-horsepower powertrain comprised of an electric motor on the front axle and a turbocharged V-6 powering the rear axle to create an all-wheel-drive system. Hooked up with the engine is thought to be an 8-speed dual-clutch transmission, and together the combination should be good to send the hypercar from 0-62 mph in 2.5 seconds. The top speed is expected to be 220 mph.

As for the new Bond movie, we know that Rami Malek will play the villain while Naomie Harris, Ben Whishaw and Ralph Fiennes are all returning as the respective MI6 agents Eve Moneypenny, Q and M.