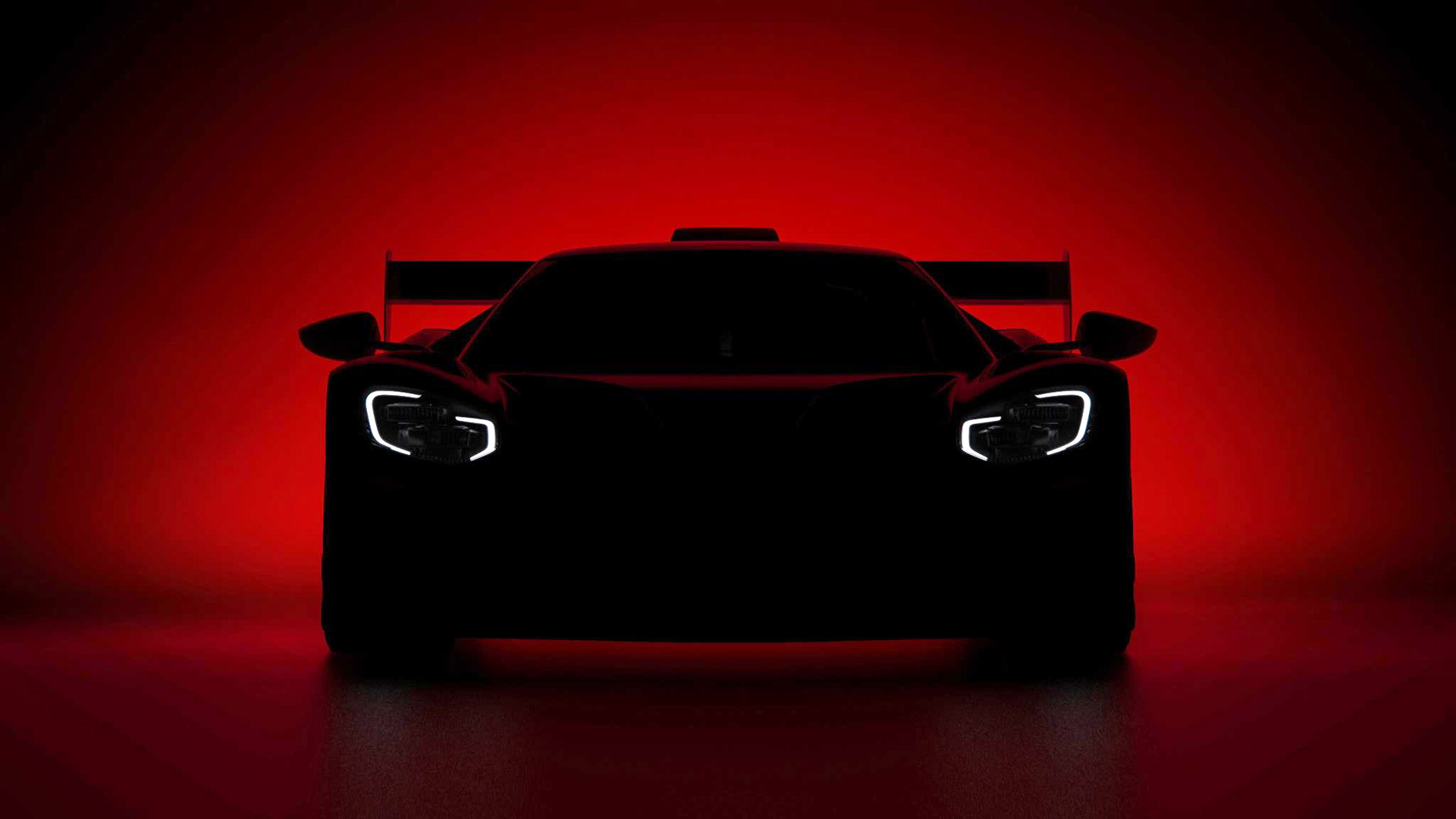 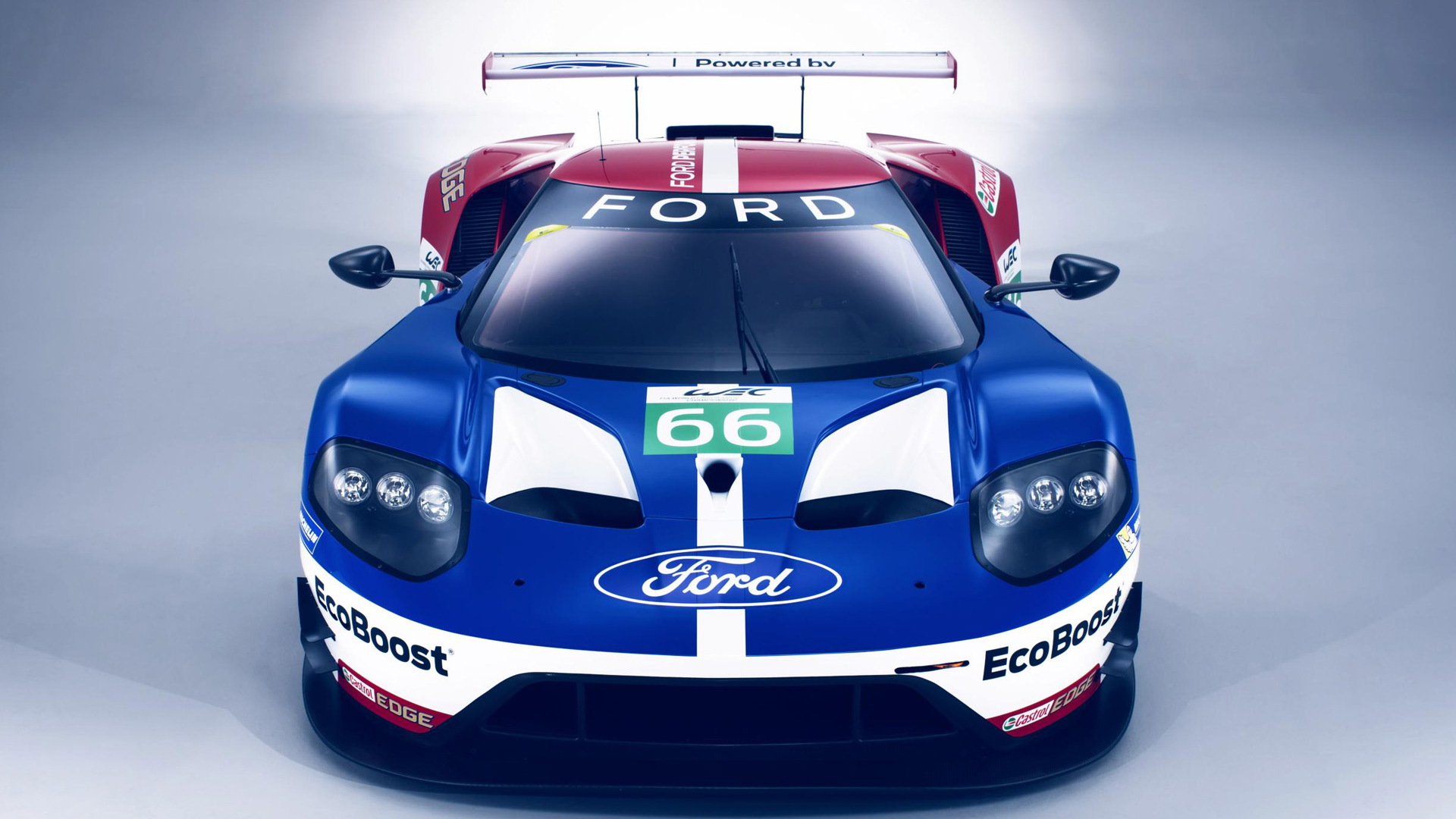 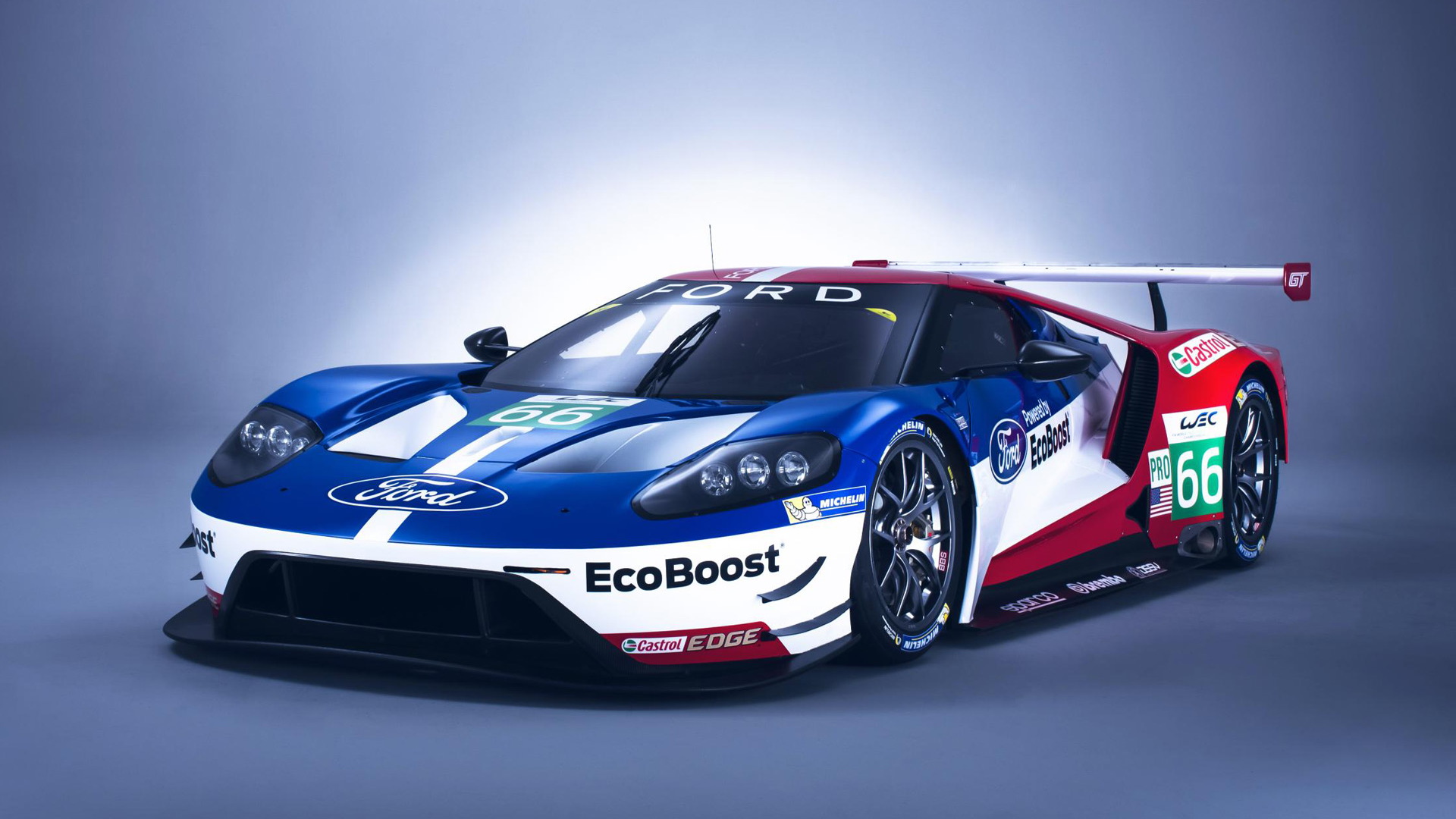 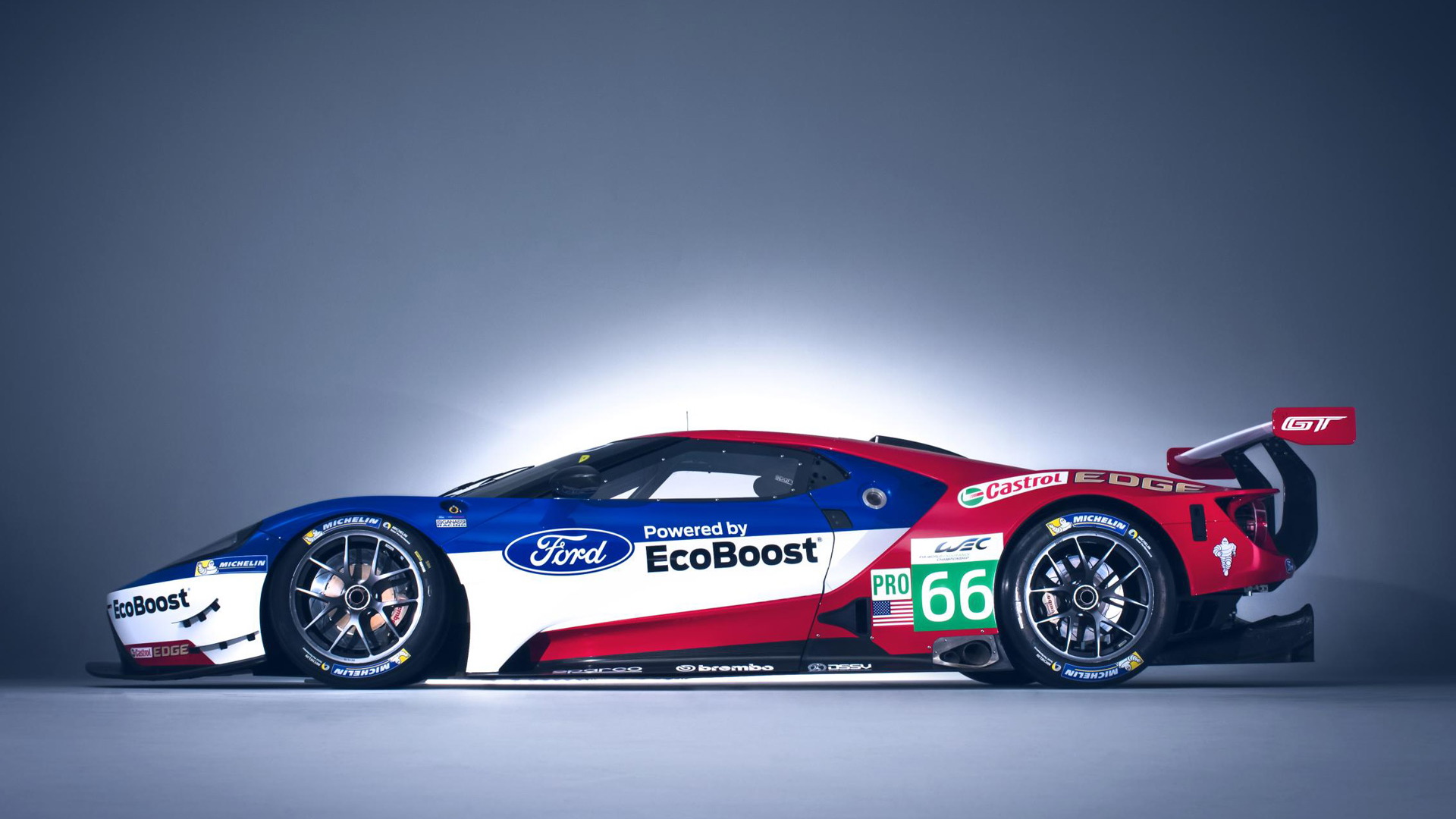 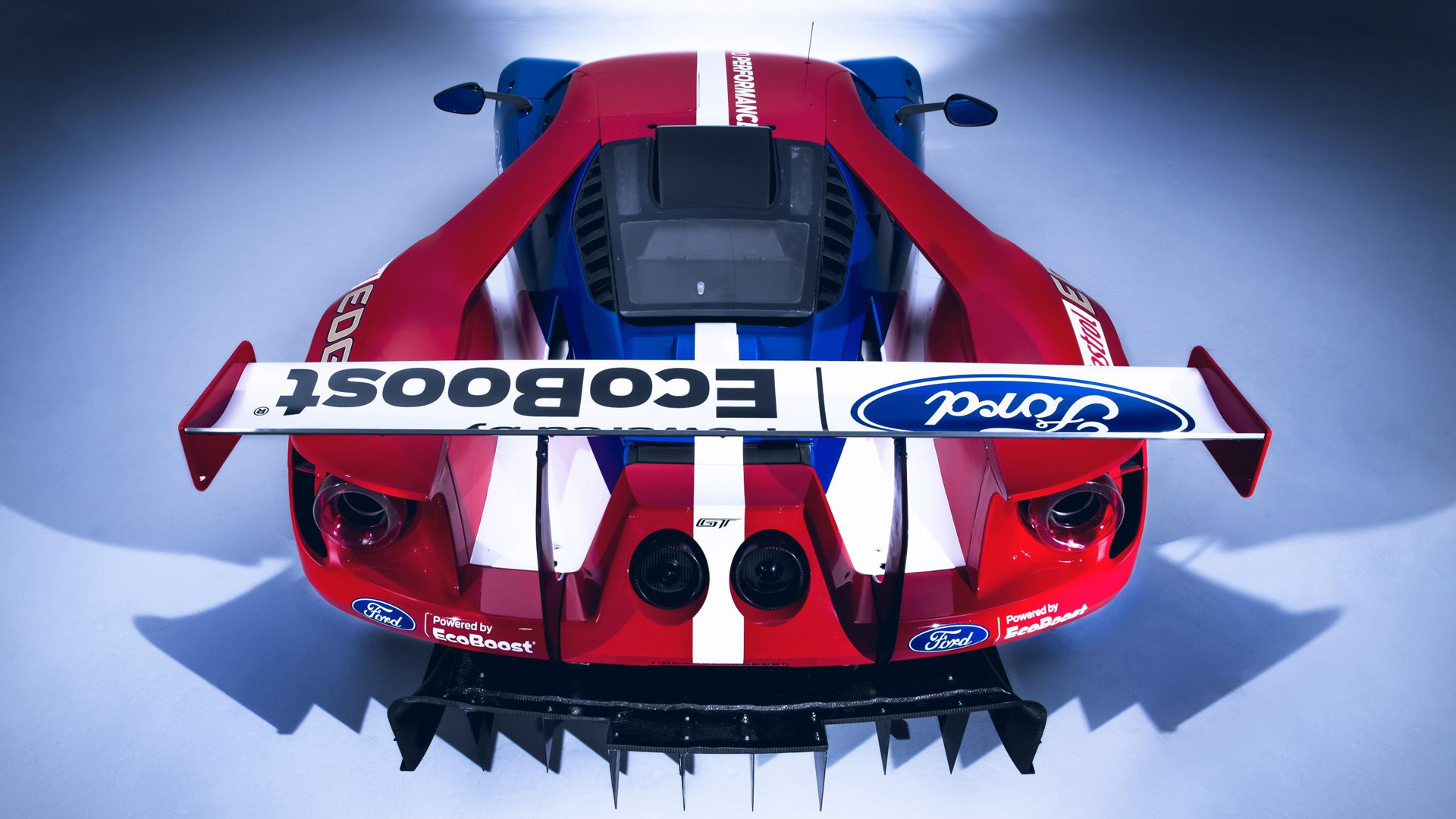 Ford on Friday confirmed it will make a special announcement regarding its GT supercar at next month's Goodwood Festival of Speed in the United Kingdom.

Along with the confirmation, the automaker released a teaser of a GT sporting a roof scoop and massive rear wing similar to what's found on racing versions of the car. But the car in the teaser is sporting the LED headlights of the road car and not the more basic units used on the race cars.

This has led to speculation that Ford might be planning a track-focused version of the GT inspired by the racing versions, a bit like 2017's Competition Series but even more hardcore. The car may even be a track-only model built to a similar spec as the Le Mans-winning racing version.

Making the announcement at Goodwood will be the new boss of Ford Performance, Hermann Salenbauch, together with Larry Holt, chief technical officer at Multimatic, the Canadian firm that actually builds the GT supercar for Ford.

The announcement will be made on July 4, which is the opening day of the 2019 Goodwood Festival of Speed. For more coverage on the event, head to our dedicated hub.