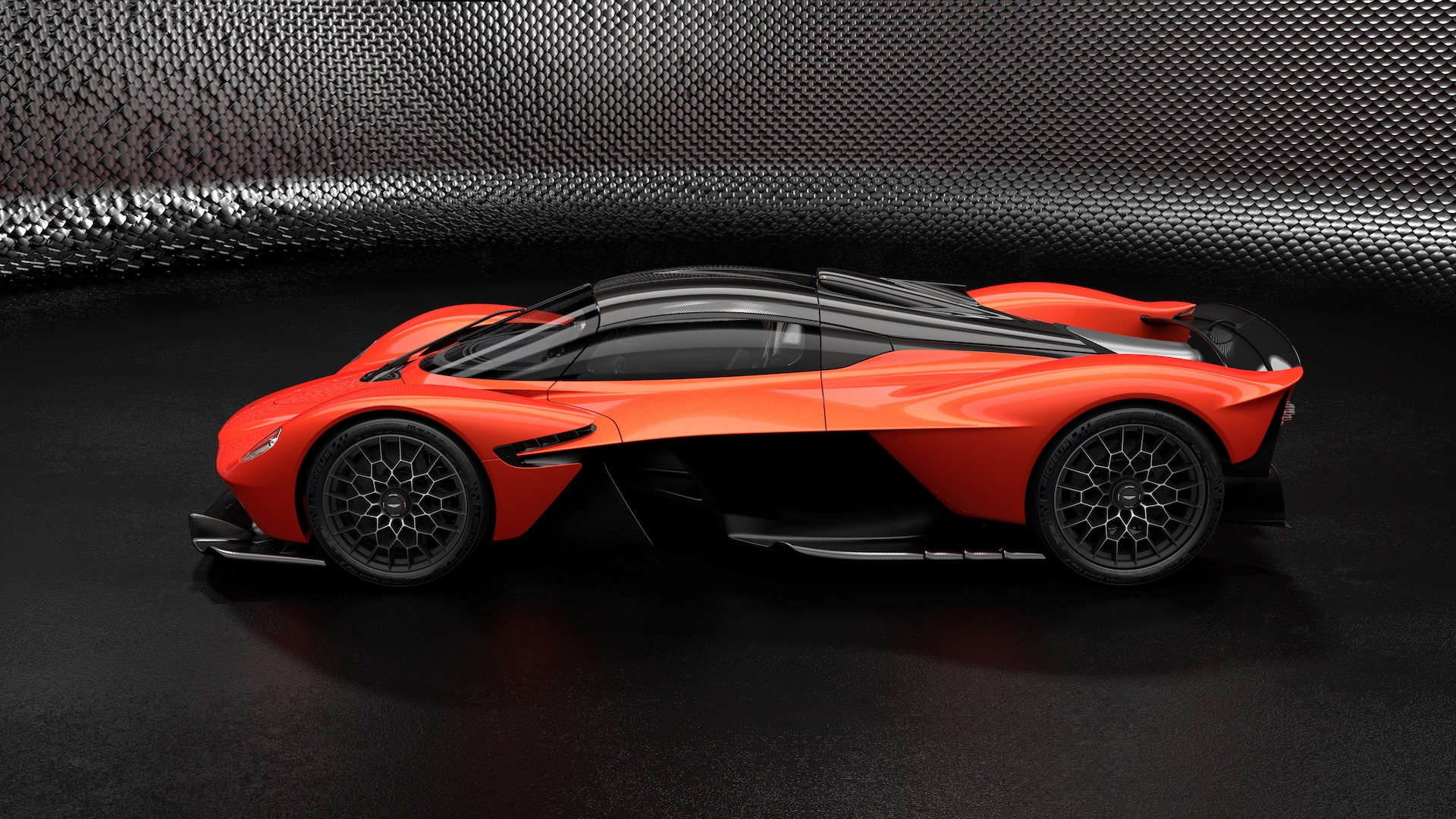 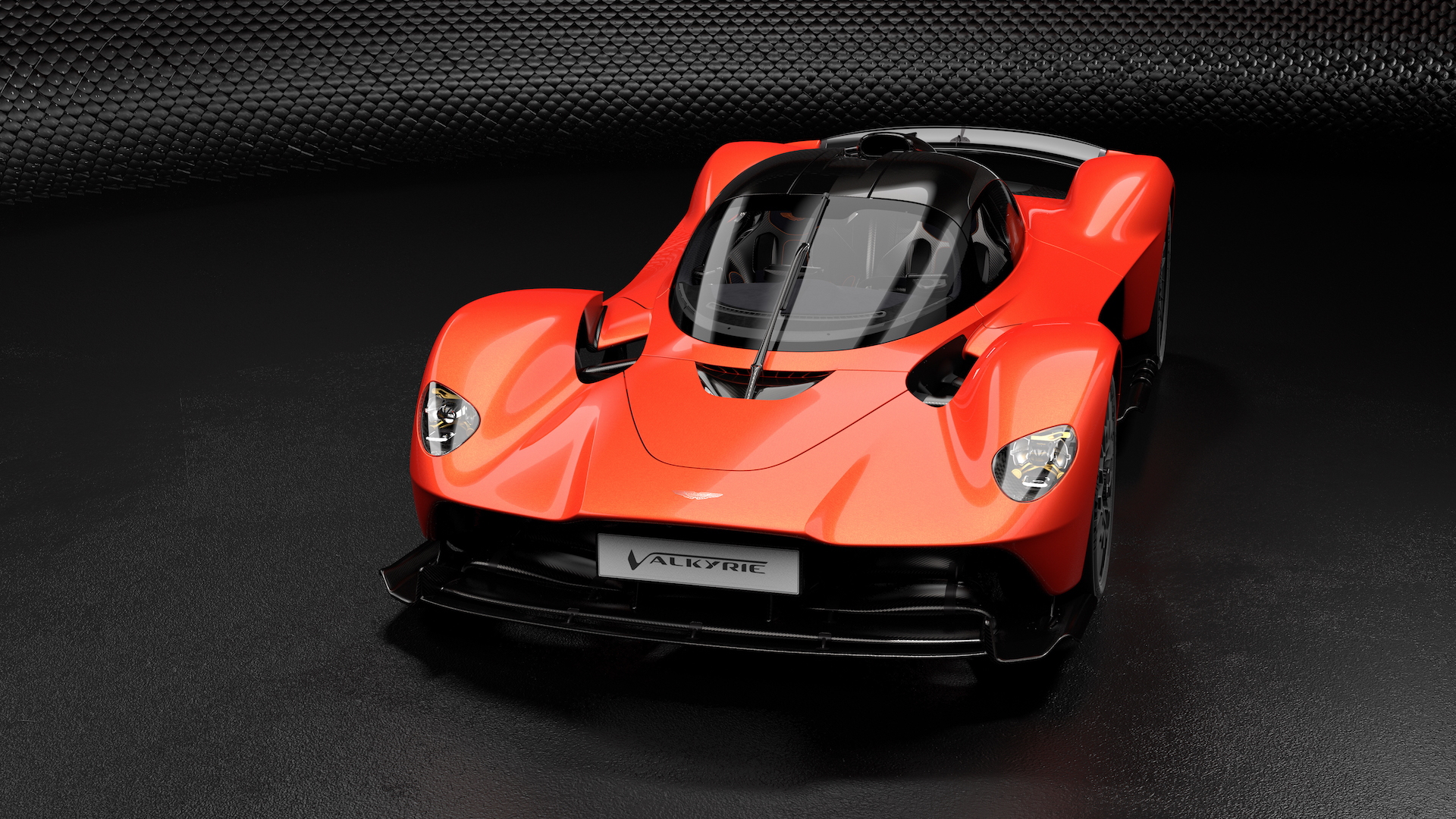 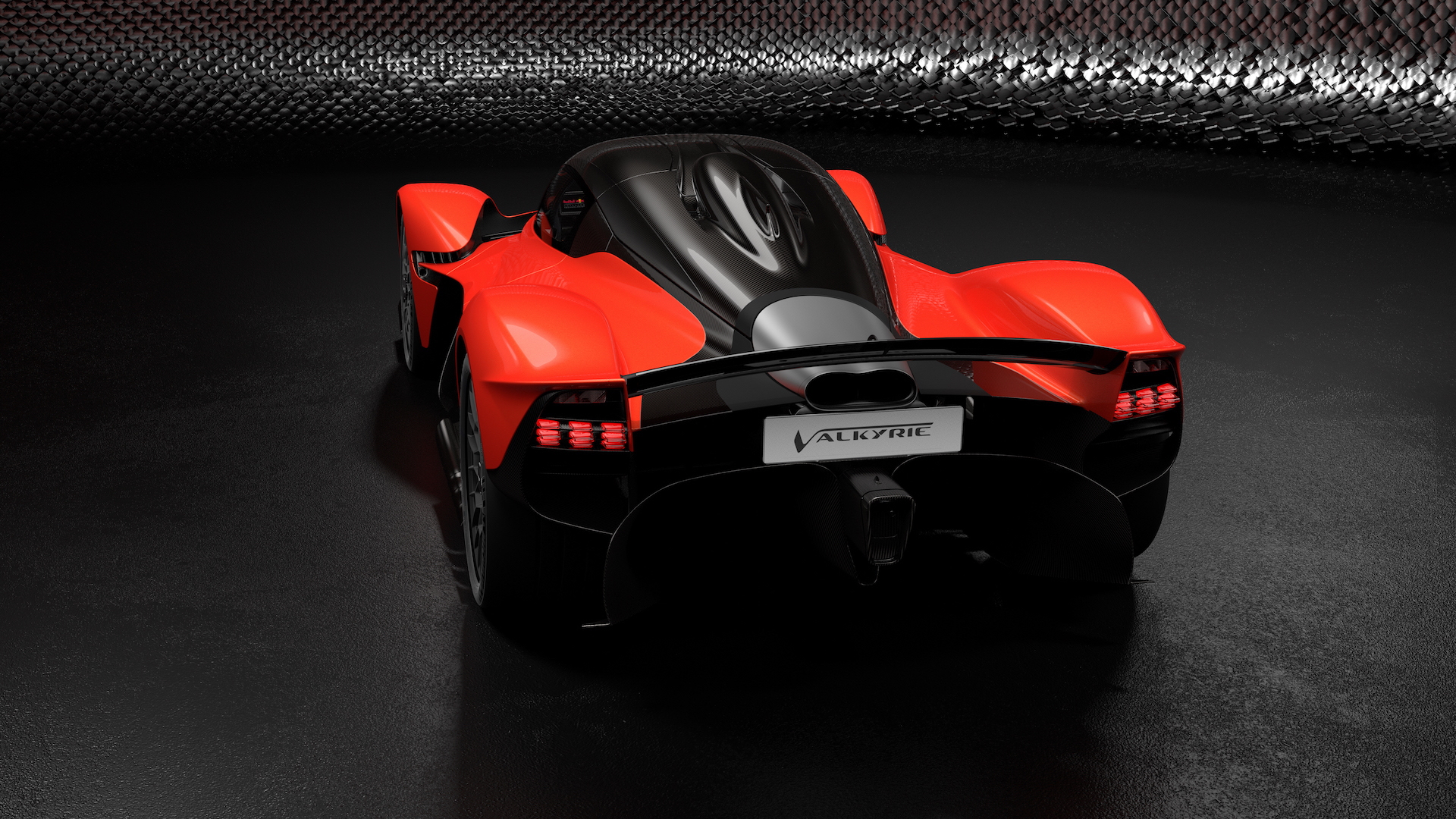 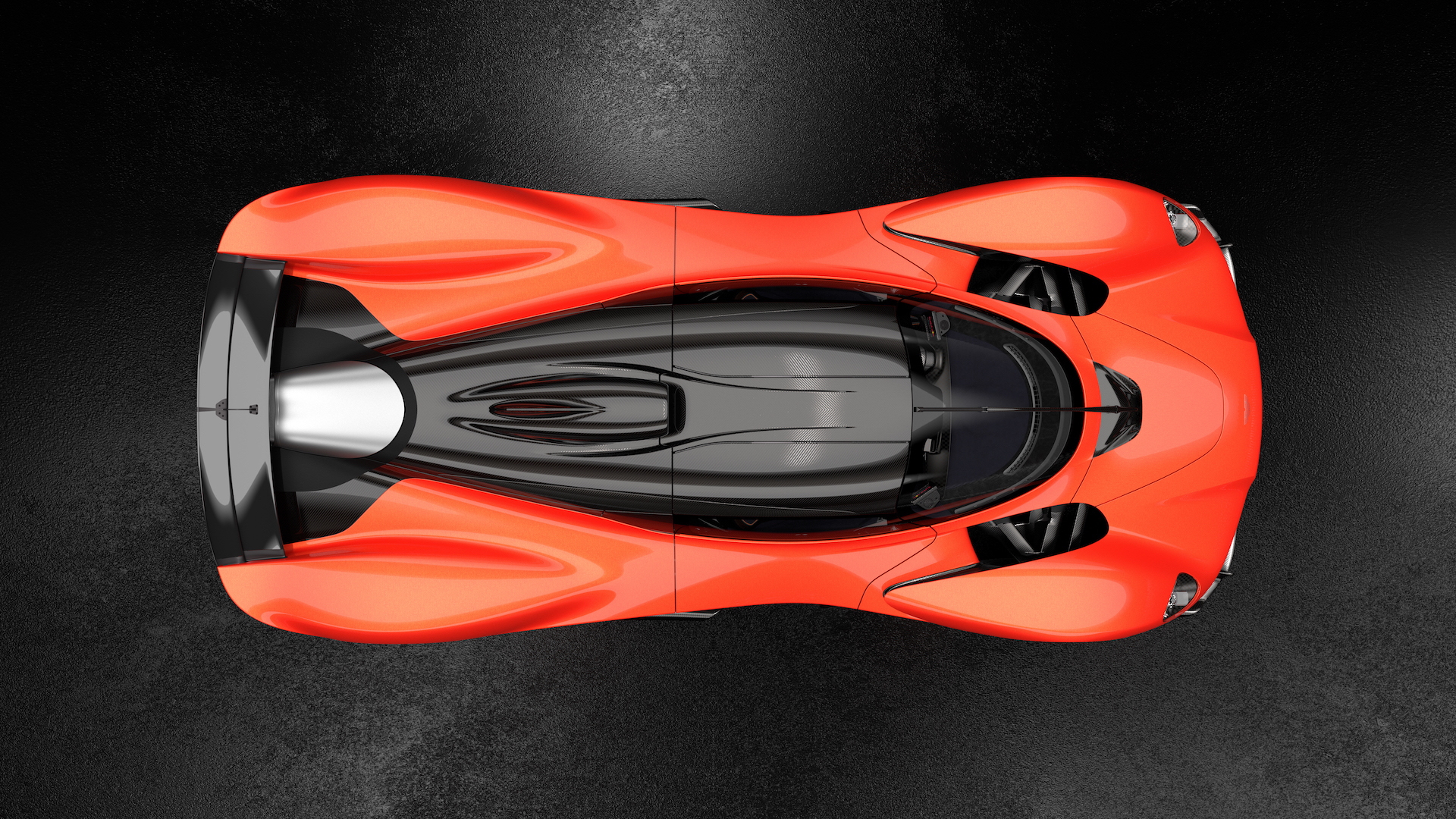 To paraphrase a line from the hit 1984 film "This is Spinal Tap," the Aston Martin Valkyrie goes to 11. Eleven-thousand rpm, that is. On Friday, the British brand announced its forthcoming hypercar makes a colossal 1,160 horsepower and redlines at 11,100 rpm.

For those who haven't been following the Valkyrie's development, the 6.5-liter V-12  was developed with partner Cosworth, who claimed it would make 1,130 horsepower. Its final output is 1,000 hp, which still makes it one of the most powerful naturally aspirated engines in the world. A KERS-style hybrid system contributes the other  160 hp. Rimac supplies the batteries and Integral Powertrain Ltd. provides the electric motor.

The V-12 engine is also responsible for the majority of twist found in the Valkyrie, making 546 pound-feet of torque. The hybrid system adds 207 additional lb-ft of torque. Peak power comes on at 10,500 rpm, though the engine will scream slightly higher to 11,100 rpm. Meanwhile, peak torque comes at a lower 6,000 rpm, thanks to the hybrid system.

Aston Martin was also keen to highlight that the powertrain does more than simply power the car; everything works like a well-orchestrated concert to create a lighter and more rigid supercar. The V-12 and transmission casing are both important components of the vehicle structure, and the casing actually provides rear suspension mounting points. The hybrid system's battery pack also includes all relevant subsystems for power electronics.

Each of the miraculous V-12 engines is rated for 62,000 miles. Only then will Aston Martin need to test it for cracks and rebuild it if it's in good shape.

As for why Aston Martin decided on a massive V-12 engine and not a smaller engine, the company had a good reason. After studying various engines and displacements, the V-12 engine actually weighed less than a turbocharged V-6 after turbochargers and their necessary plumbing was installed.

Deliveries of the Valkyrie will start next year and prototype builds are now underway.