Scuderia Cameron Glickenhaus on Friday revealed the track versions of its 004 sports car, which so far had only been shown in 004S road car guise (the S is for Stradale, Italian for “Road”).

In case you've forgotten, the 004 is a mid-engine sports car which in 004S guise generates 650 horsepower from a GM-based V-8 and costs about $400,000. It also features a McLaren F1-style central driving position. And just like SCG's 003 supercar, the 004 is being offered as a dedicated race car and a special model that can switch easily between road and race configurations.

The race car, known as the 004C (the C is for Competizione, Italian for “Competition”), has been developed to meet either GT3 or GT4 specification. The GT3 version will set you back $500,000 and the GT4 version a very reasonable $250,000. SCG also estimates the running costs will be significantly lower than rival cars.

Detailed specifications, including the powertrain, which will also be GM-based, are yet to be announced as the 004C is still being homologated. However, SCG has confirmed that both the GT3 and GT4 versions will be ready to take on the 24 Hours of Nürburgring in 2020. 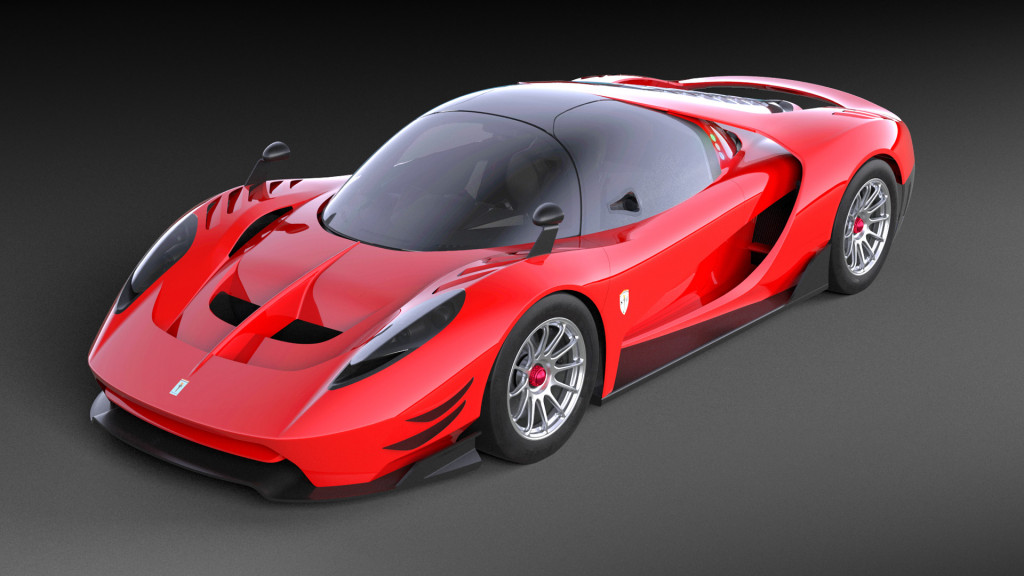 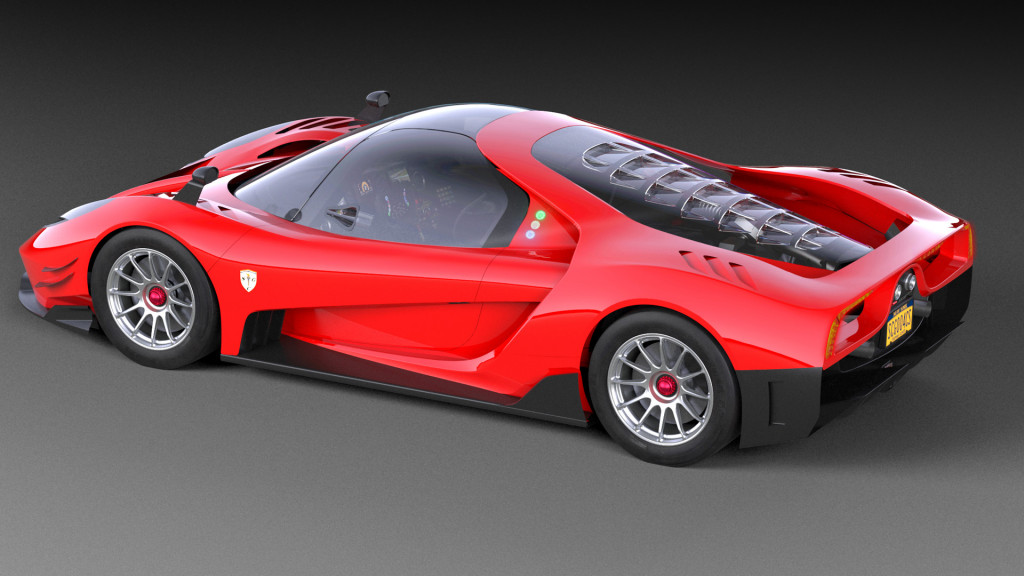 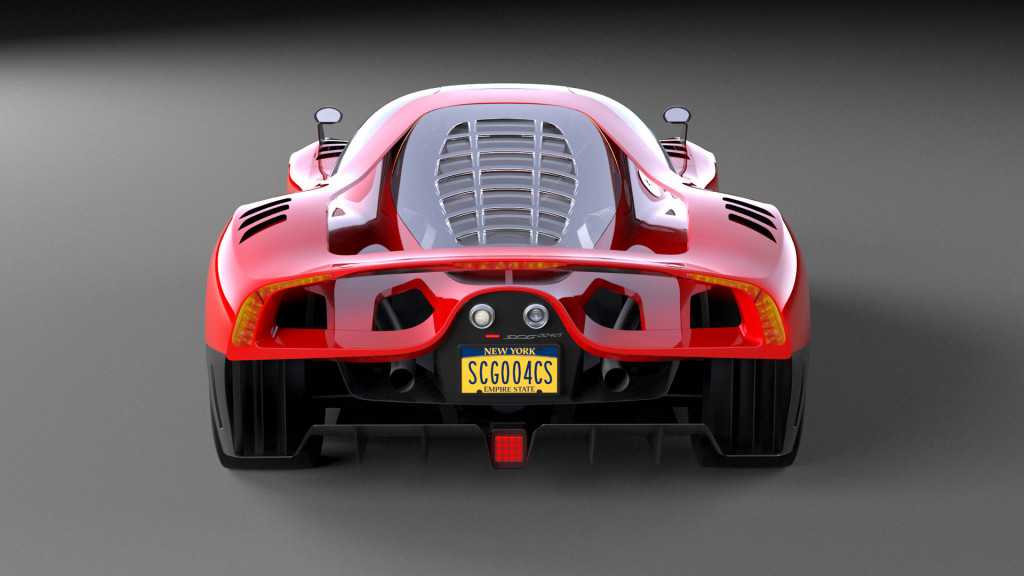 As mentioned, SCG will also offer a special version that can swap between road and race configurations. Known as the 004CS , this version can be driven on the road but with a few simple modifications becomes a homologated race car.

While we also don't know what powertrain the 004CS will run, we do know it will have a whopping 900 horsepower. The car will also make an impressive 1,322 pounds of downforce at 186 mph.

Production of the 004 is scheduled to commence early next year at SCG's new plant being constructed in Danbury, Connecticut.

Concurrent with the 004 program, SCG is also developing the Boot off-roader (005), the 006 retro sports car, and the 007 hypercar. The latter will spawn a race car for the new Hyperclass of the World Endurance Championship.