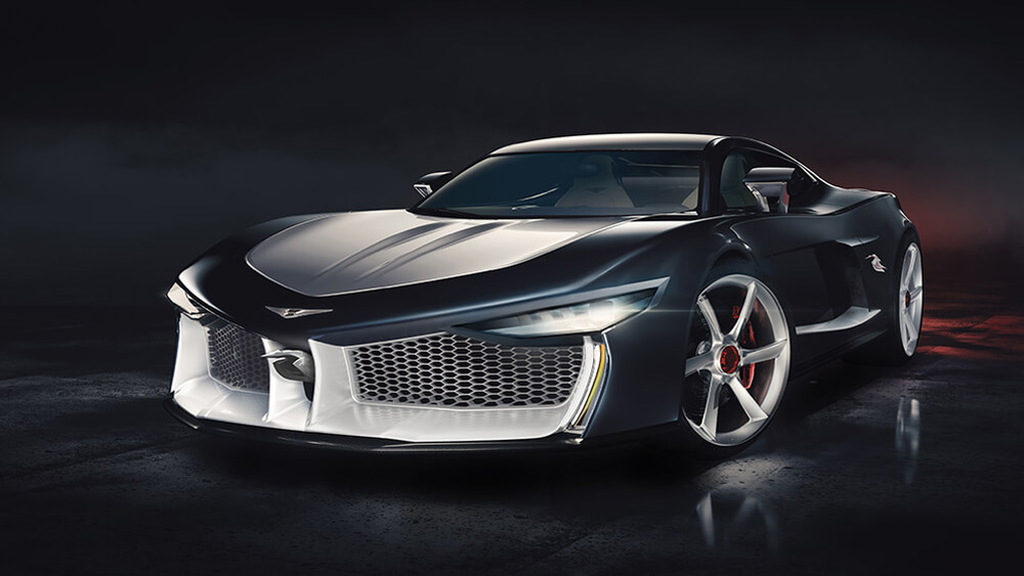 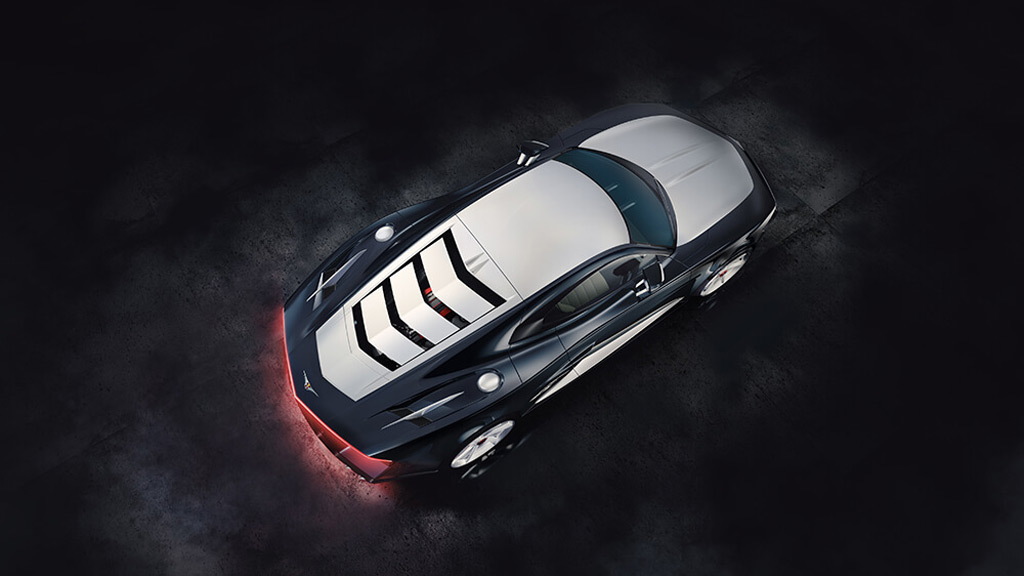 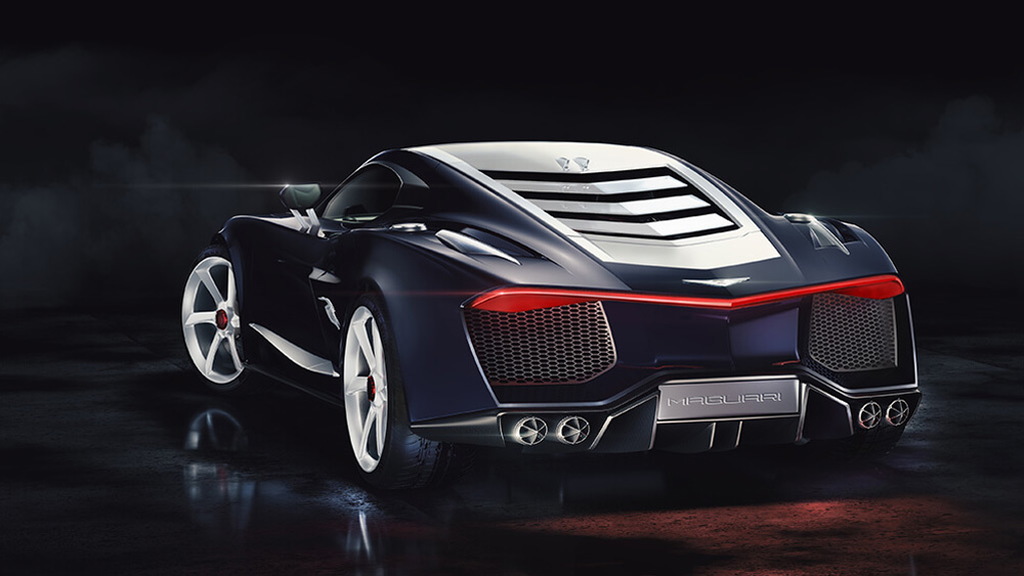 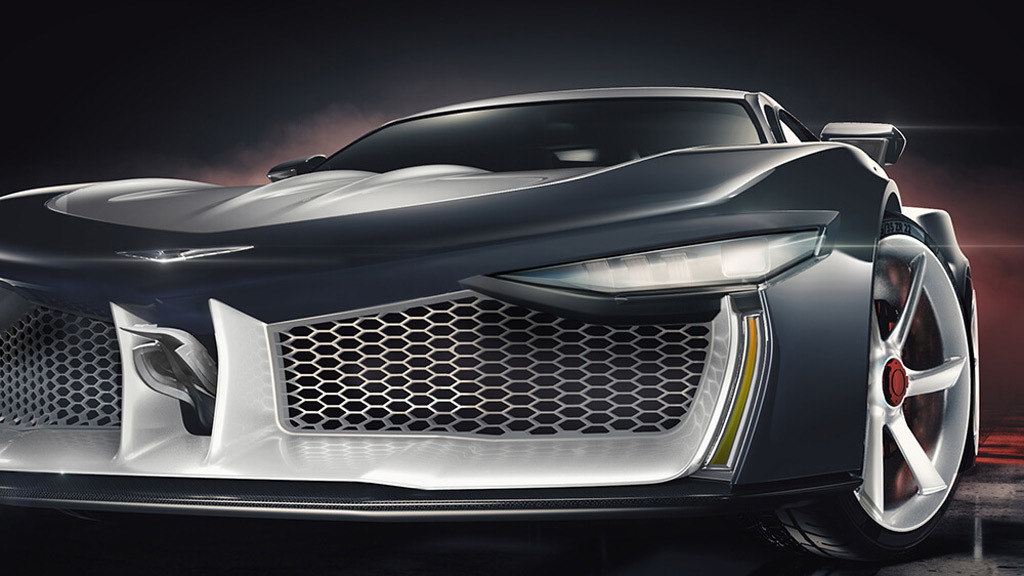 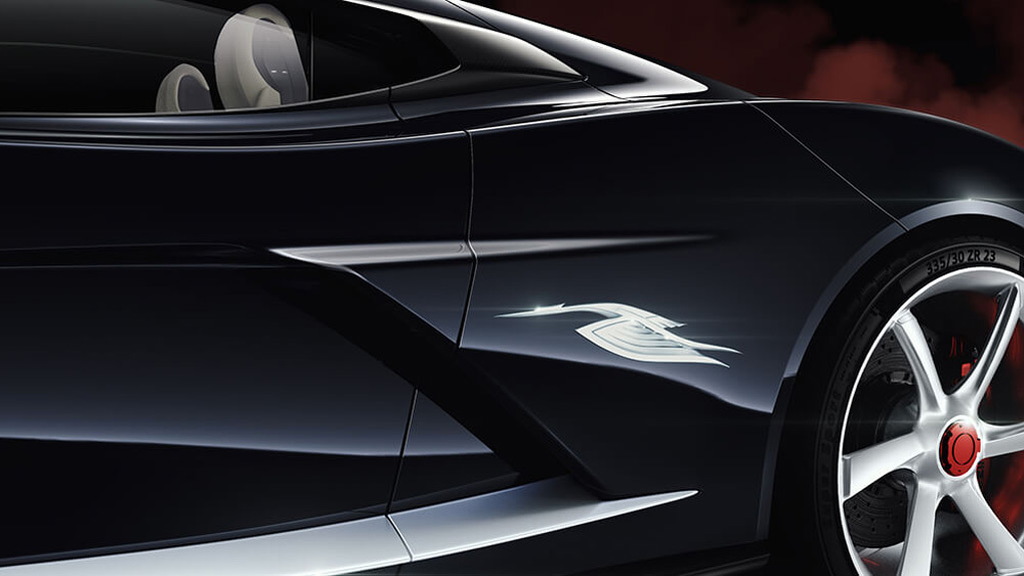 Dormant Spanish brand Hispano-Suiza is set to make a comeback at next week's 2019 Geneva International Motor Show with the unveiling of the Carmen electric supercar, with the team led by the great grandson of the brand's founder, Damián Mateu, and based in Spain.

However, there's another car company operating under the Hispano-Suiza name, and it too plans to unveil a new car at the Geneva auto show. This Hispano-Suiza is based in Switzerland and led by automotive designer Erwin Leo Himmel. The company made headlines in 2010 when it rolled out a concept based on the platform of the Audi R8, and at next week's Geneva show it will present the production version, which has been labeled the Maguari HS1 GTC.

The production version also shares a platform with the Audi R8, as well as a powertrain. However, instead of the R8's stock 5.2-liter V-10, Hispano-Suiza has added a twin-turbocharging system complete with electric compressors for a combined output of 1,085 horsepower and 774 pound-feet of torque. The company has also added a 7-speed automatic and rear-wheel-drive system instead of the donor car's dual-clutch transmission and all-wheel drive. 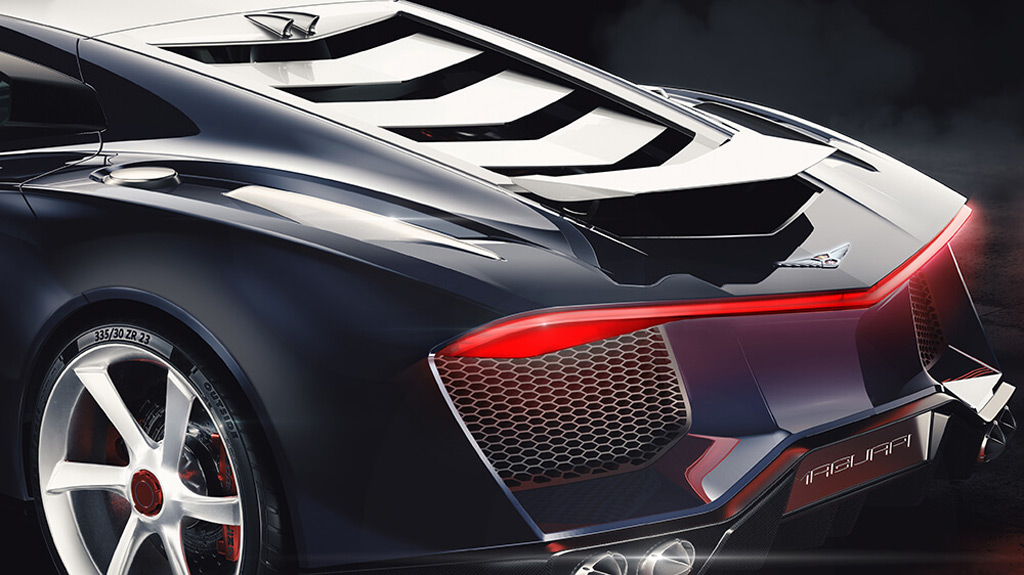 Carbon fiber is used for the body but the curb weight is still a hefty 4,000 pounds. Owners aren't likely to complain though, given the car's 0-62 mph time of 2.8 seconds and top speed of 236 mph.

Production will be capped at 300 units and the first 10 examples will be special editions complete with matching gloves, shoes and luggage set. No word yet on availability and pricing.