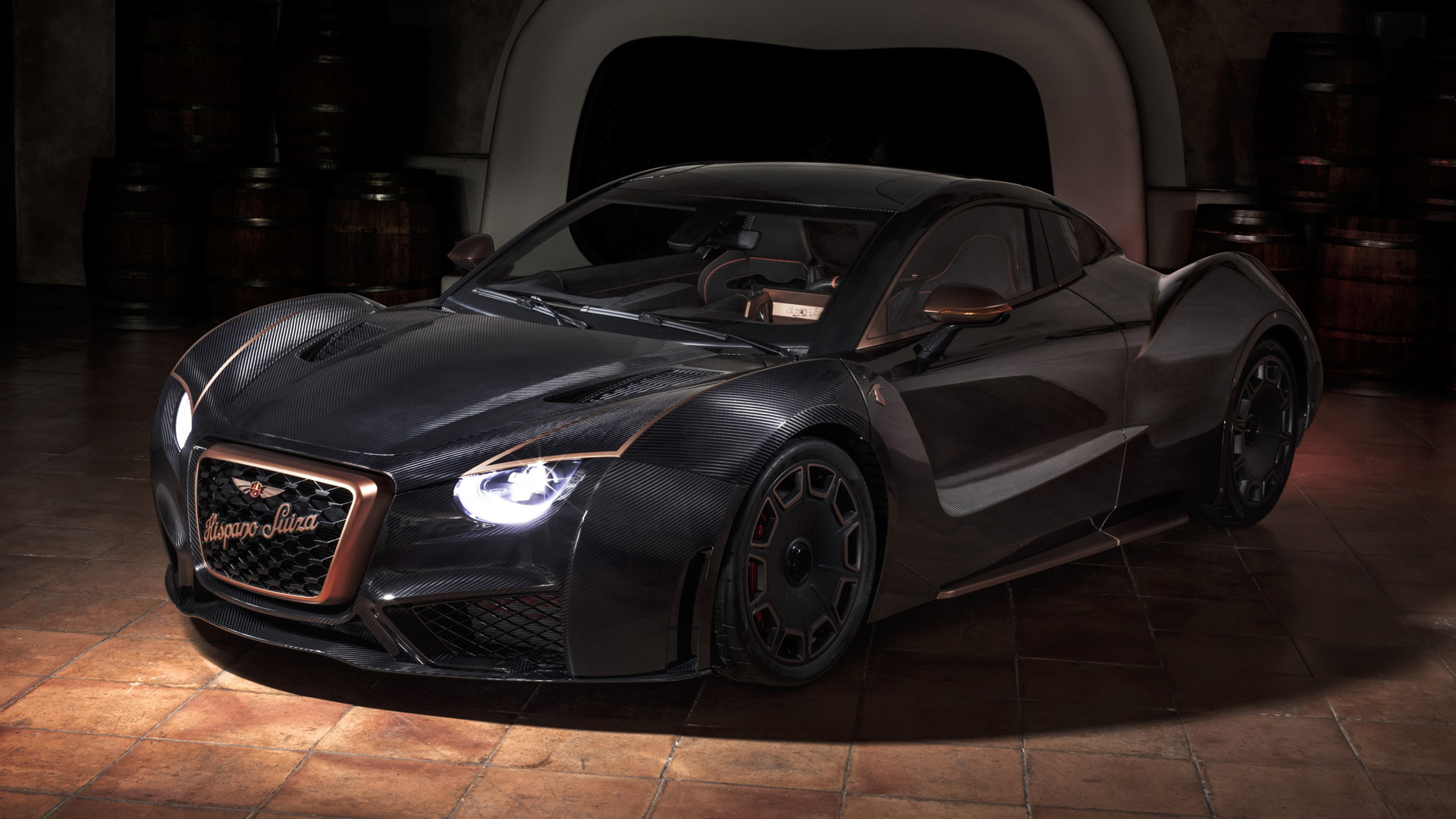 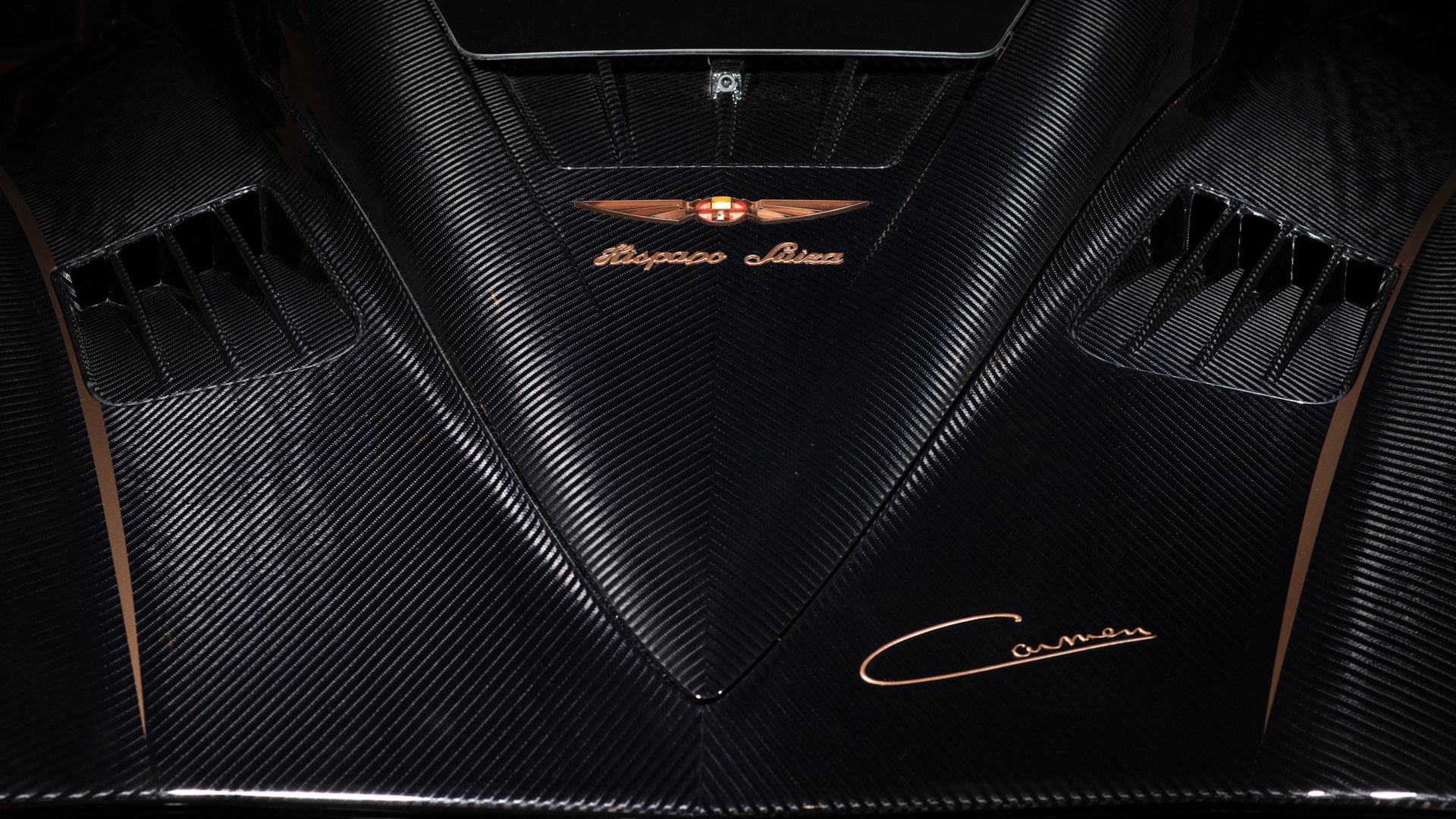 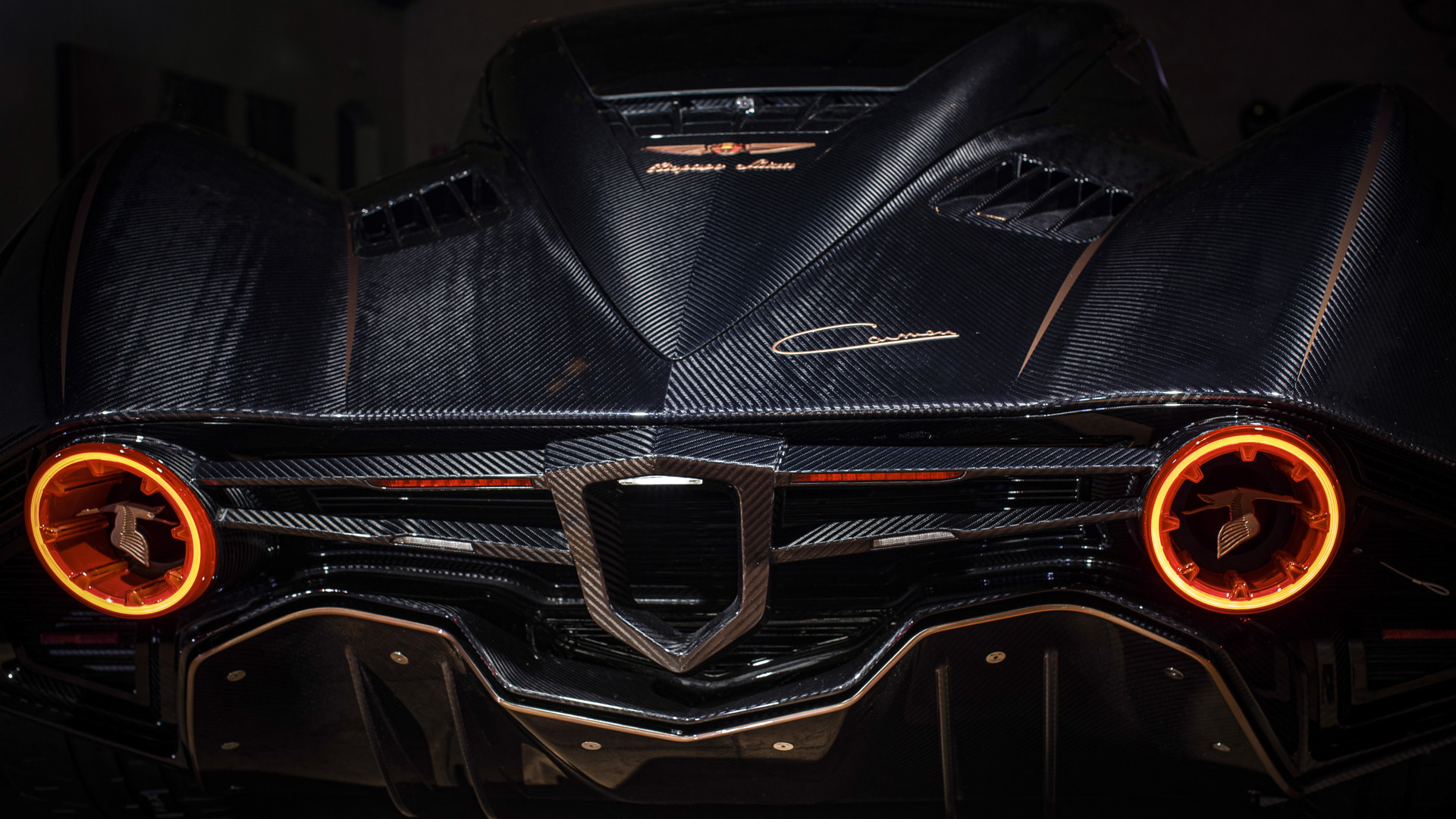 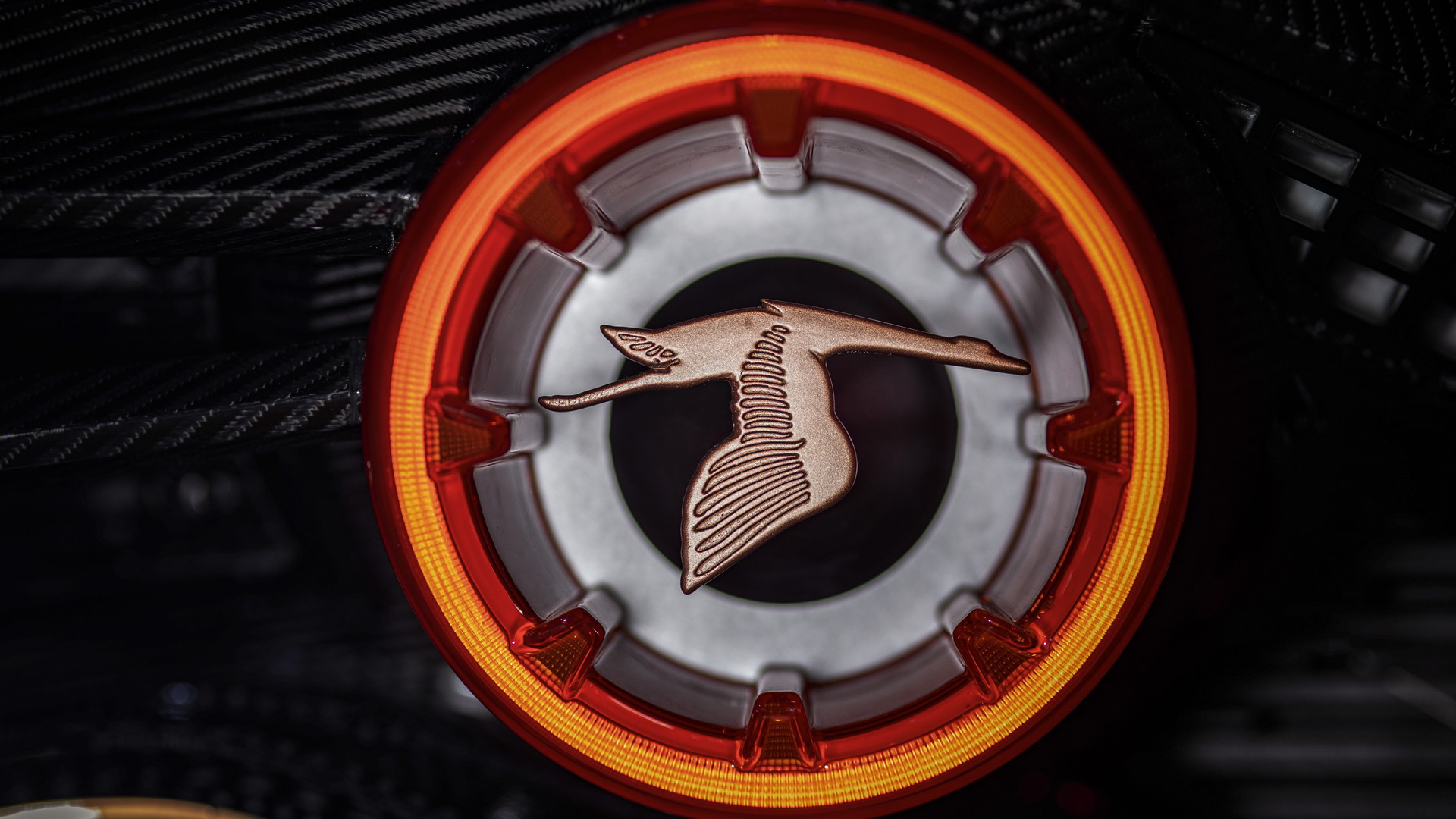 A new Hispano-Suiza was established last year by a team led by the great grandson of one of the original founders of the historic Spanish brand.

And the company's first product is the Carmen, an electric grand tourer boasting carbon fiber construction and a 1,000-plus-horsepower output.

Now, there's a faster, more powerful version called the Carmen Boulogne, the name a reference to the French town which hosted the George Boillot Cup in the 1920s in which the original Hispano-Suiza claimed three victories with the H6 Coupe.

The car, unveiled on Tuesday, was developed by Hispano-Suiza's Tailormade personalization department whose goal was to deliver a track-capable version of the Carmen that retained the standard car's grand touring qualities and luxury.

The main upgrade for the Boulogne is a 1,100-horsepower output from the Carmen's dual-motor powertrain. The Boulogne also benefits from a longer-ratio transmission, stiffer suspension, and a lighter curb weight. The result of all the modifications is a car that will sprint to 62 mph in under 2.6 seconds and top out at 180 mph. That top speed is 25 mph higher than in the Carmen.

The battery is an 80-kilowatt-hour, liquid-cooled lithium-ion unit in the shape of a T. It runs down the spine of the car and behind the seats and doubles as a support structure for the chassis. With moderate driving, the Boulogne should be able to cover more than 200 miles on a charge, and fast-charging means owners will be able to charge the battery to 80 percent within 30 minutes.

Thanks to carbon fiber construction, both for the chassis and body, the Boulogne's curb weight is relatively light for an EV at 3,593 pounds. For reference, that's about 100 lb less than a Ford Mustang GT. The Boulogne also weighs about 132 lb less than the regular Carmen, thanks in part to lighter suspension and additional chassis components, as well as the use of carbon fiber in the interior, like for the seat shells. Other performance upgrades include 20-inch light alloys and brakes from AP Racing.

The modern Hispano-Suiza is based in Barcelona, Spain, where its technical partner, QEV Technologies, an expert in electric powertrains and partner of major automakers and Formula E teams, is also based.

The company is currently accepting orders for the Carmen Boulogne. The car is priced from 1.65 million euros (approximately $1.83 million) and Hispano-Suiza will build just five examples. Those five cars will join the 14 regular Carmens destined for production, completing the car's total 19-unit production run. The first Carmen is due to be delivered to its customer in 2022.