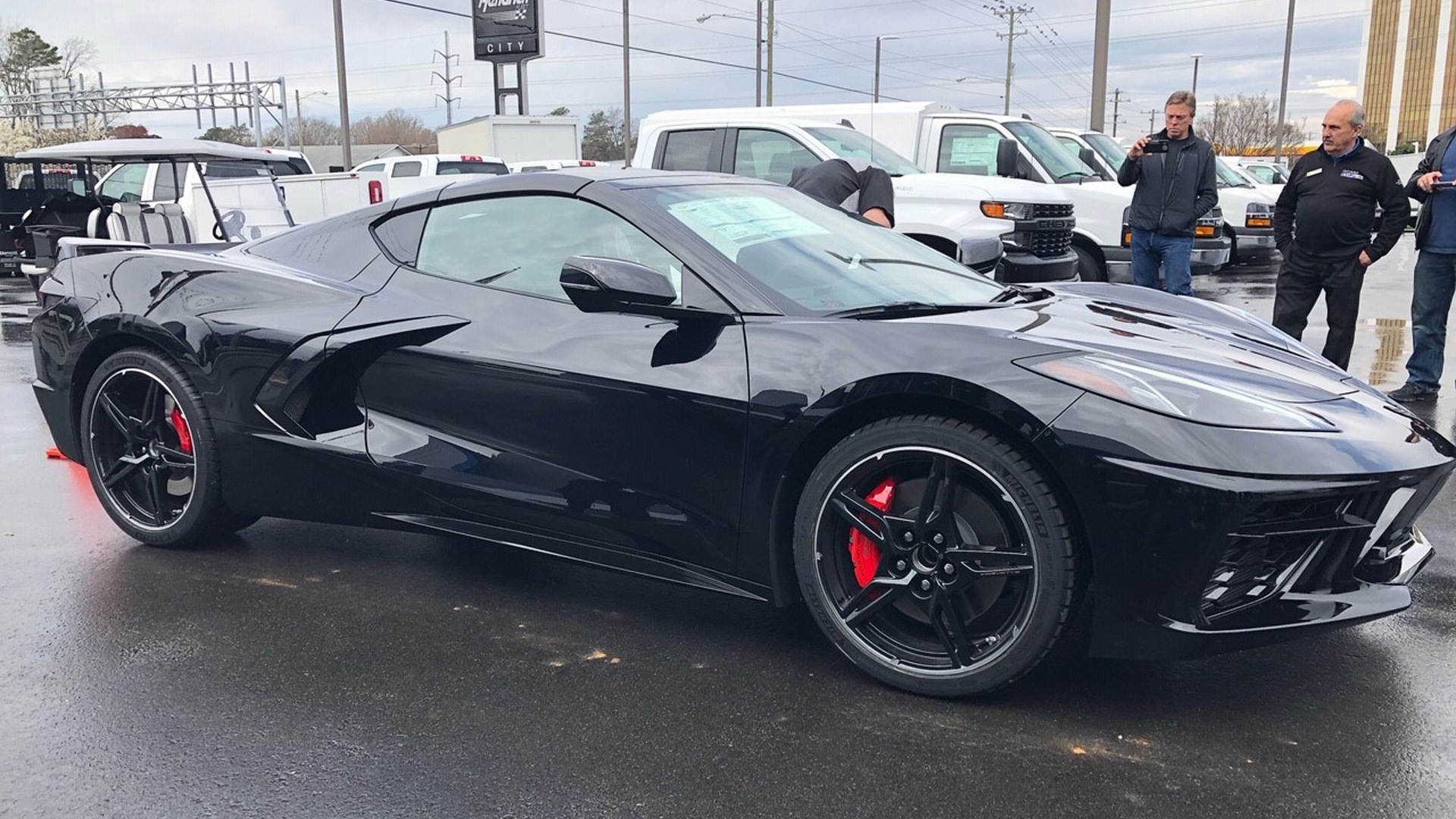 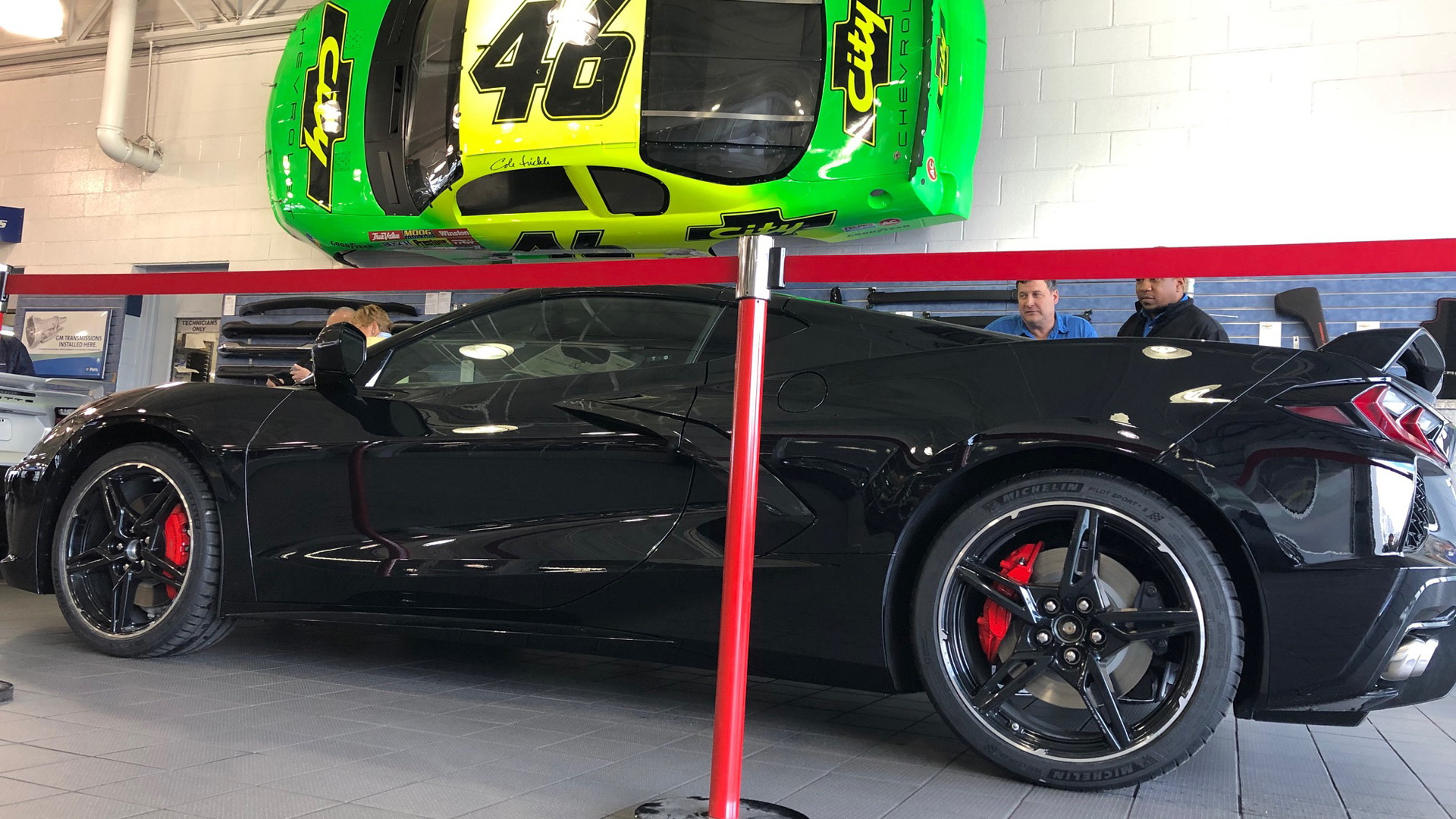 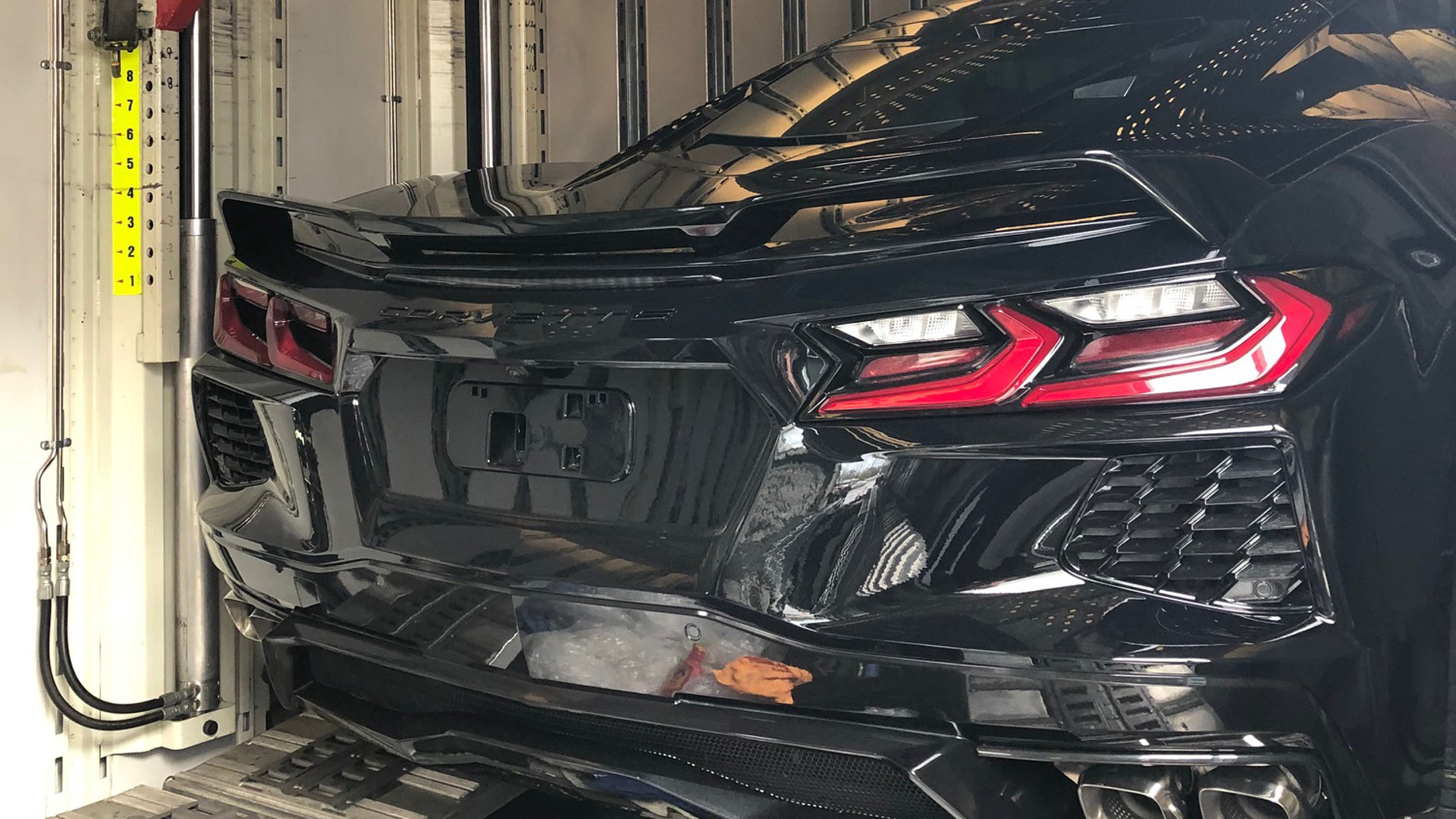 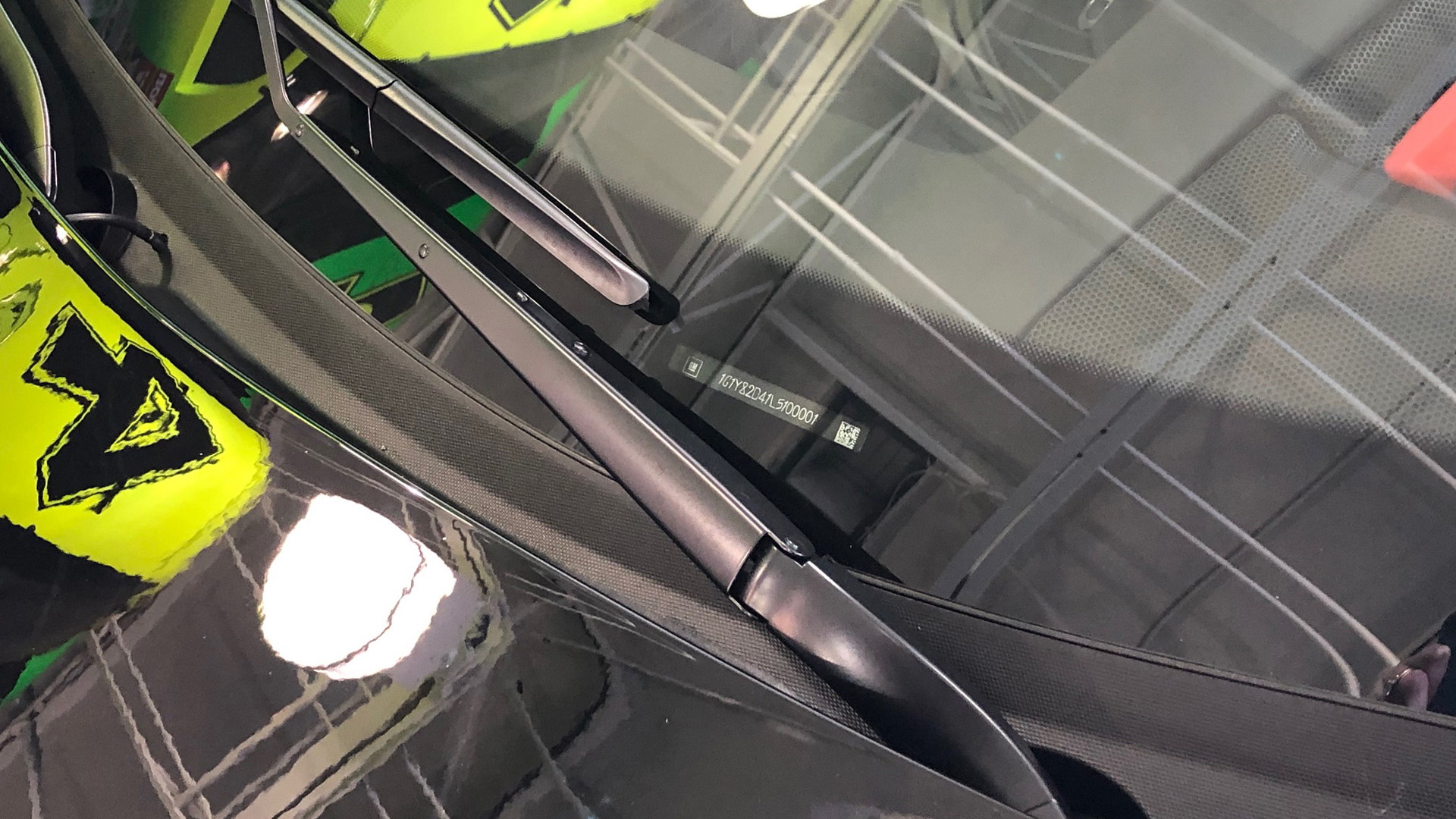 Chevrolet's new mid-engine Corvette is finally being delivered to dealerships all across the country, but if you were hoping to get your hands on the very first example, the one with a VIN ending in 001, you're too late.

The rights to the car were snapped up by Rick Hendrick, owner of Hendrick Motorsports and founder of Hendrick Automotive Group, for a cool $3 million during a charity auction held back in January. He recently took delivery of the car at his Rick Hendrick City Chevrolet dealership in Charlotte, North Carolina and had this video posted to Facebook.

The car is a 2020 Corvette Stingray coupe finished in black and fitted with all of the available goodies, including the Z51 performance pack. It means the car is packing a 6.2-liter V-8 rated at 495 horsepower, which will see it sprint to 60 mph in under 3.0 seconds and lap the Nürburgring in a time of 7:29.9. Remember, this is a base model with naturally aspirated power we're talking about.

All proceeds from its sale were donated by Chevy to the Detroit Children's Fund, which helps with educational resources across Detroit.

Originally due by the end of 2019, the C8-generation Corvette's arrival at dealerships was pushed back due to strike action last fall at the car's plant in Bowling Green, Kentucky. With the cars now in full production, you have your chance to own this performance bargain from just $59,995. A convertible option for $‭67,495‬ will go into production soon and further out there will be more potent versions, the first of which is likely to be a new Z06. Given his record, Hendrick will likely end up the first owner of this model too.

We've already extensively driven the C8 Corvette. Have no fears, Chevy has stuck the mid-engine Corvette's landing. It delivers with precise handling, improved sightlines, a higher-quality interior, and quicker acceleration. And experienced track drivers can drive it with the tail out all around the track.