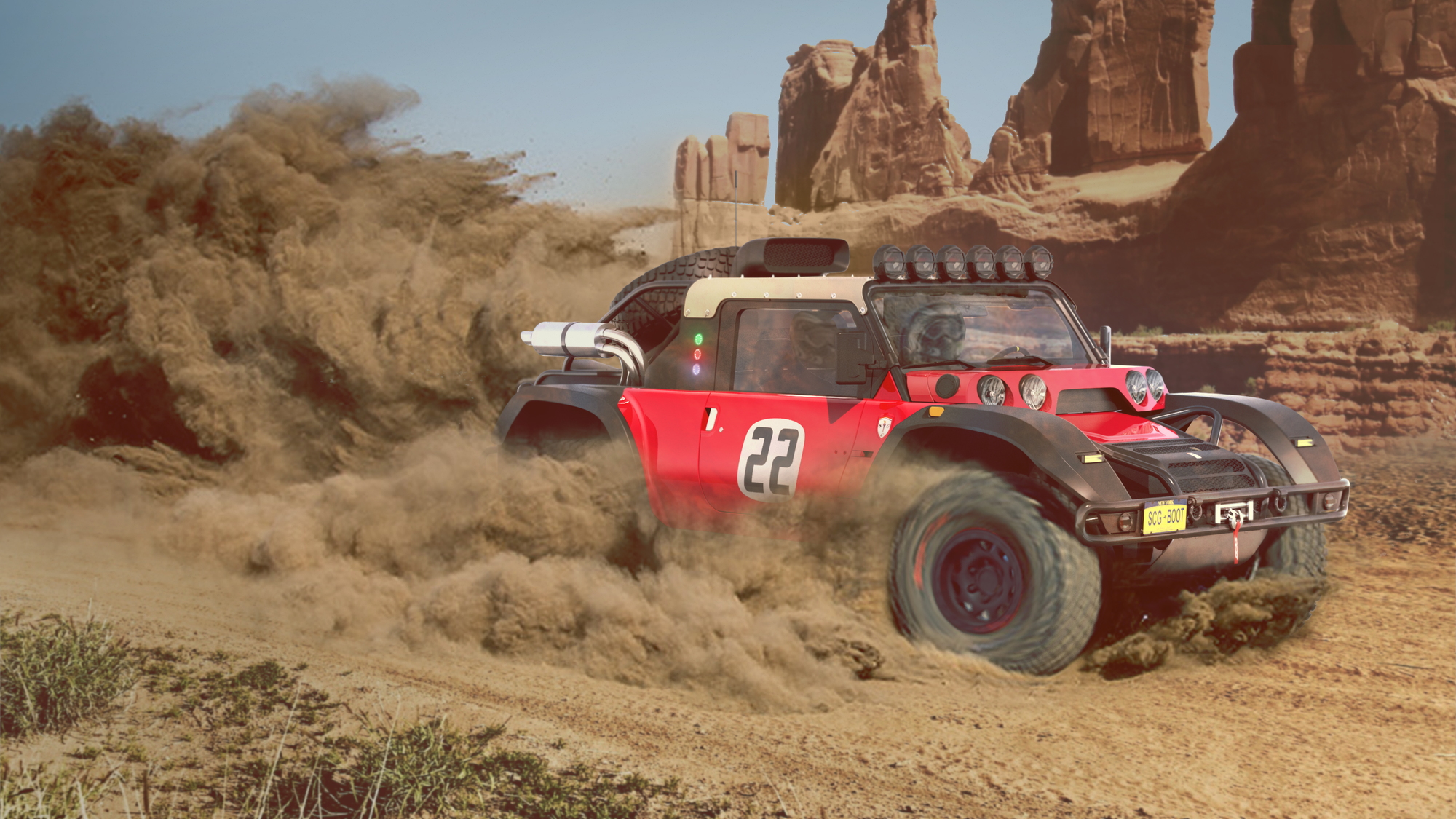 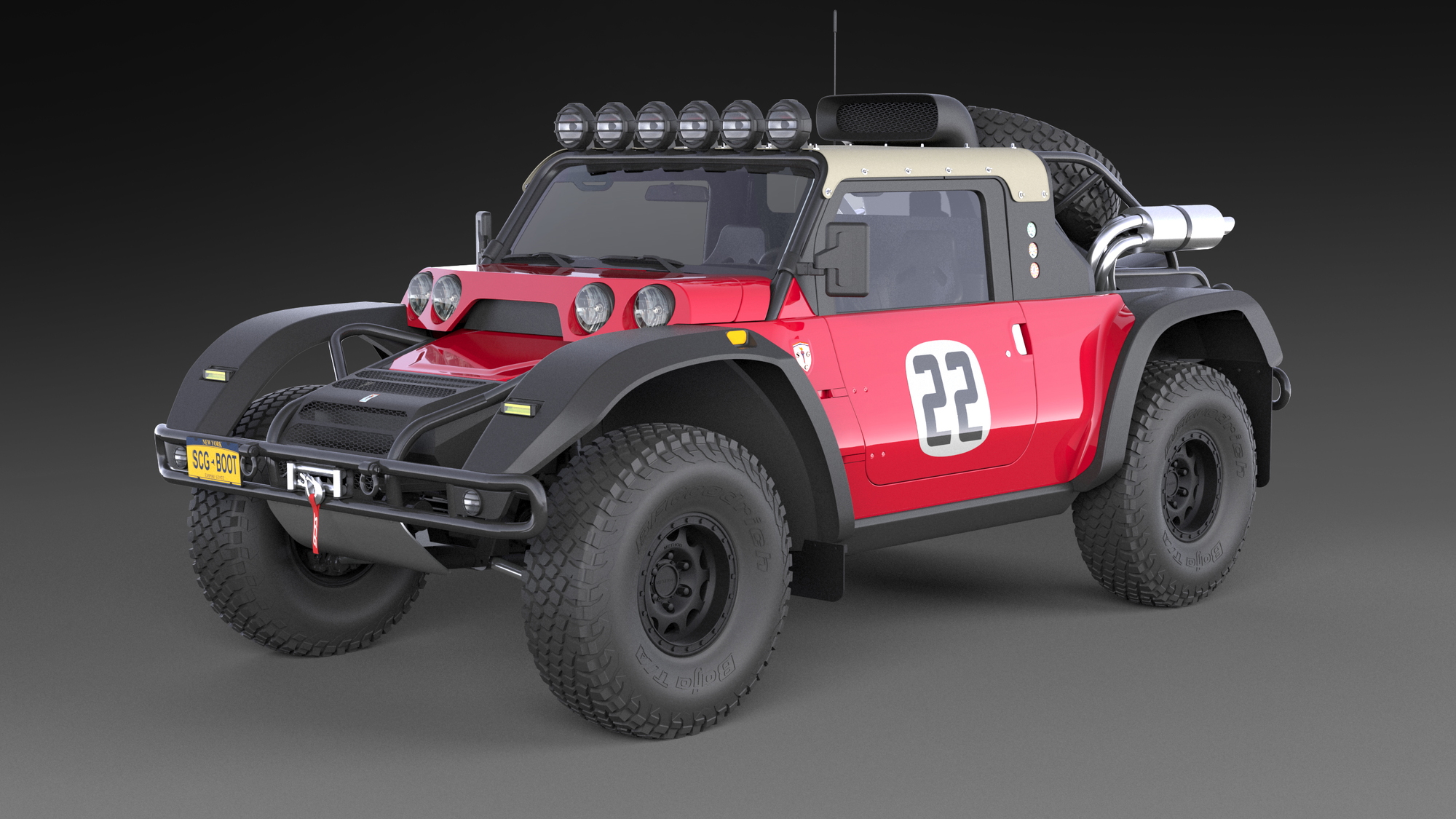 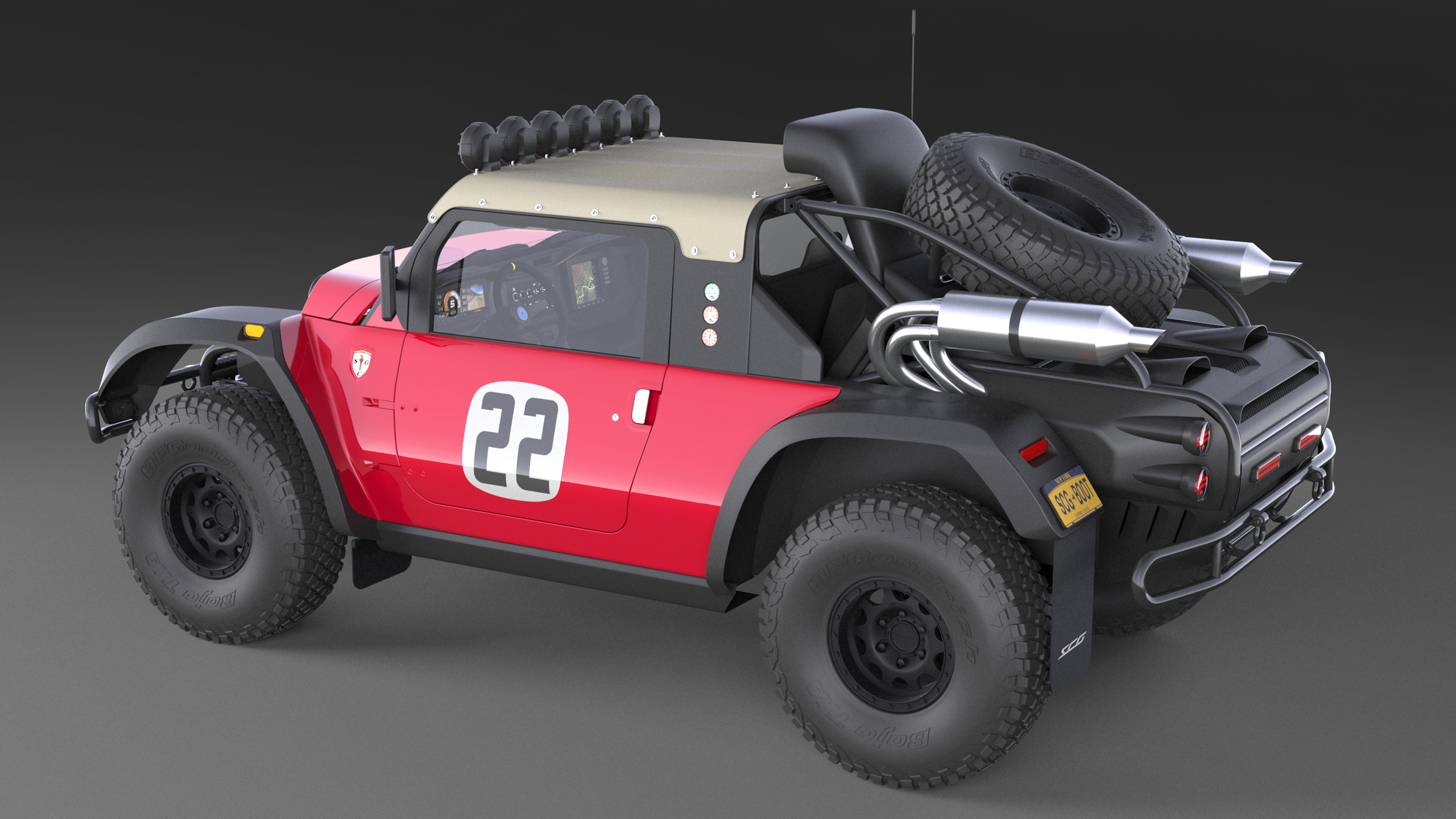 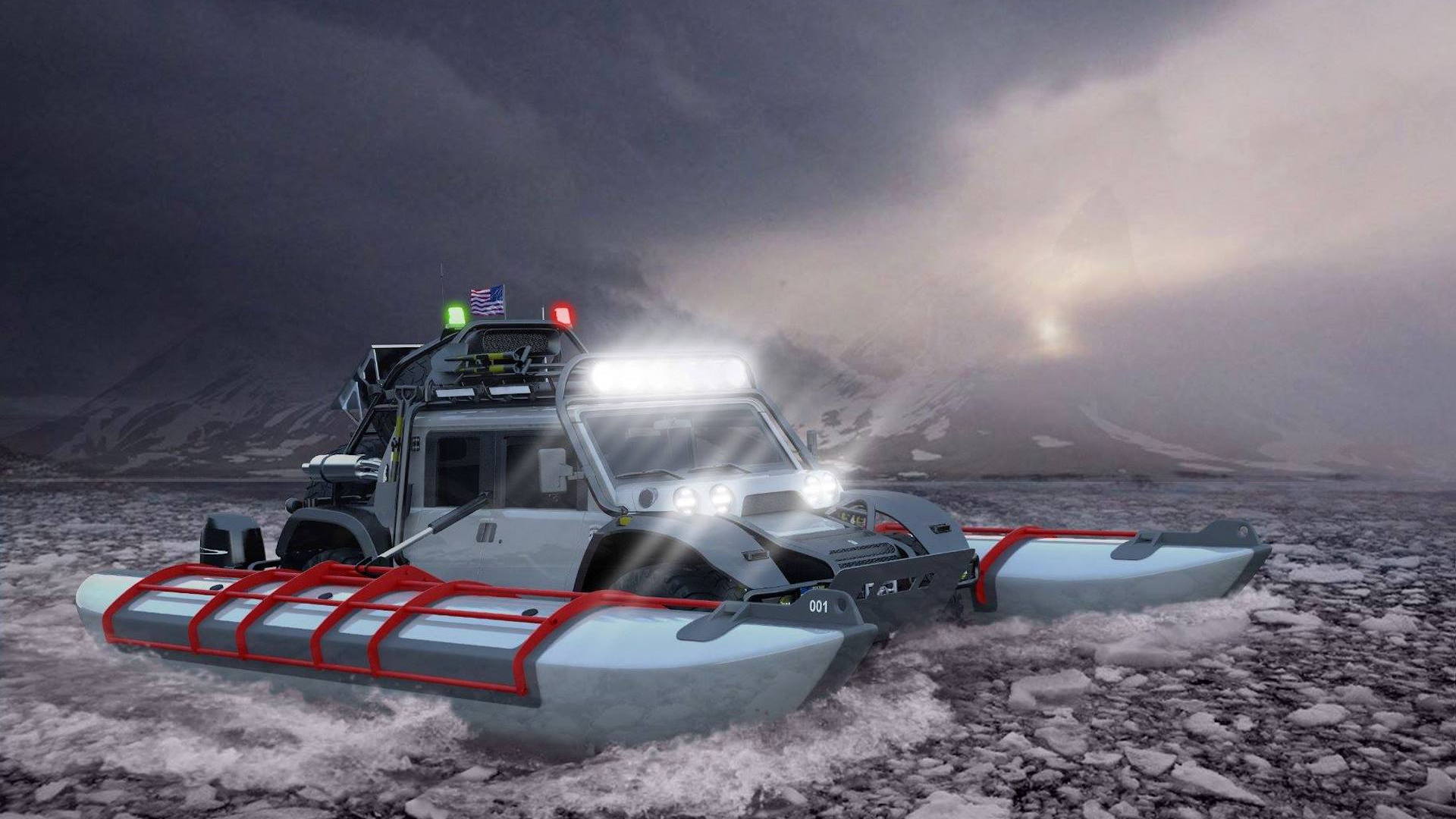 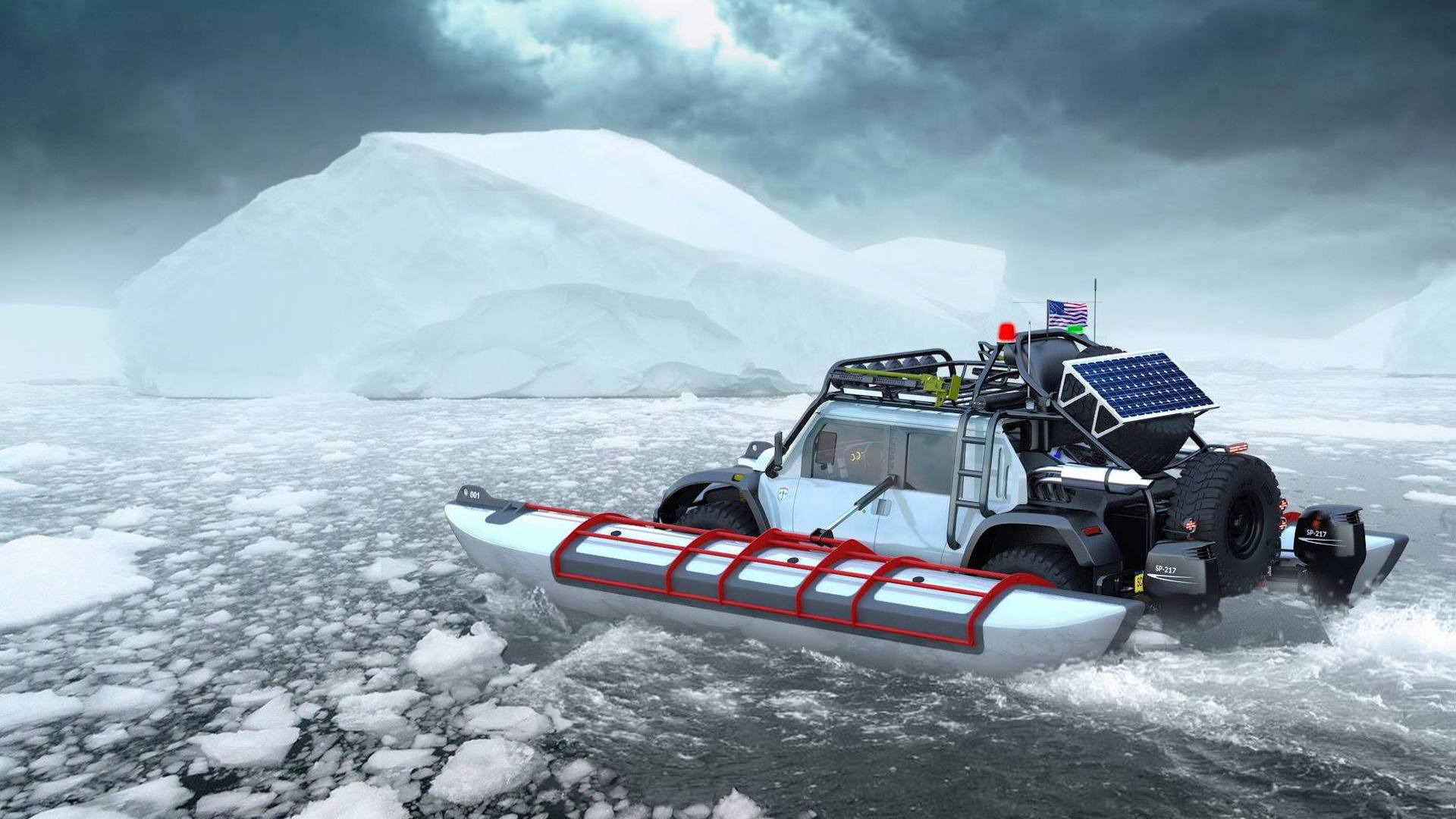 It appears off-road racing is also on the agenda for Scuderia Cameron Glickenhaus.

The American race team and sports car manufacturer confirmed this week that it will tackle the 2019 Baja 1000 with its Boot off-roader.

Five examples will be entered in the November race, competing in a class for street-legal SUVs, and they will be joined by the original Baja Boot (shown below) developed by hot rodder Vic Hickey and raced by actor Steve McQueen back in the 1960s. SCG founder James Glickenhaus happens to own one of the two original Boots, which served as inspiration for the modern version.

The modern Boot is a bit more utilitarian than the original. Glickenhaus has described it as a cross between a Baja racer and a Dakar Rally contender. Interestingly, SCG will also enter the Boot in the Dakar Rally, should a customer desire it.

SCG also hopes to take a Boot to the top of the 22,615-foot Ojos del Salado volcano in the Andes Mountains to prove its capability. Achieving such a feat would be a world record for high-altitude driving. The current record stands at 21,942 feet, which was achieved up the same volcano in a 1986 Suzuki Samurai.

As for its chances in the Baja 1000, SCG's Boot has a lot going for it. Armada Engineering, an off-road racing expert that builds trophy trucks and pre-runners, is helping with the development, and powering the vehicle is confirmed to be a 5.0-liter V-8.

Production of the Boot will start at a facility in California later this year. Pricing starts at $250,000 for the two-door version and $275,000 for the four-door.

Concurrent with the Boot project, SCG is continuing to build customer examples of its 003 supercar, as well as developing an 004 sports car, 006 retro sports car, and 007 hypercar. A closely related racing version of the 007 is confirmed for the World Endurance Championship's new hypercar class, meaning the 007 will eventually be gunning for overall victory in the 24 Hours of Le Mans.