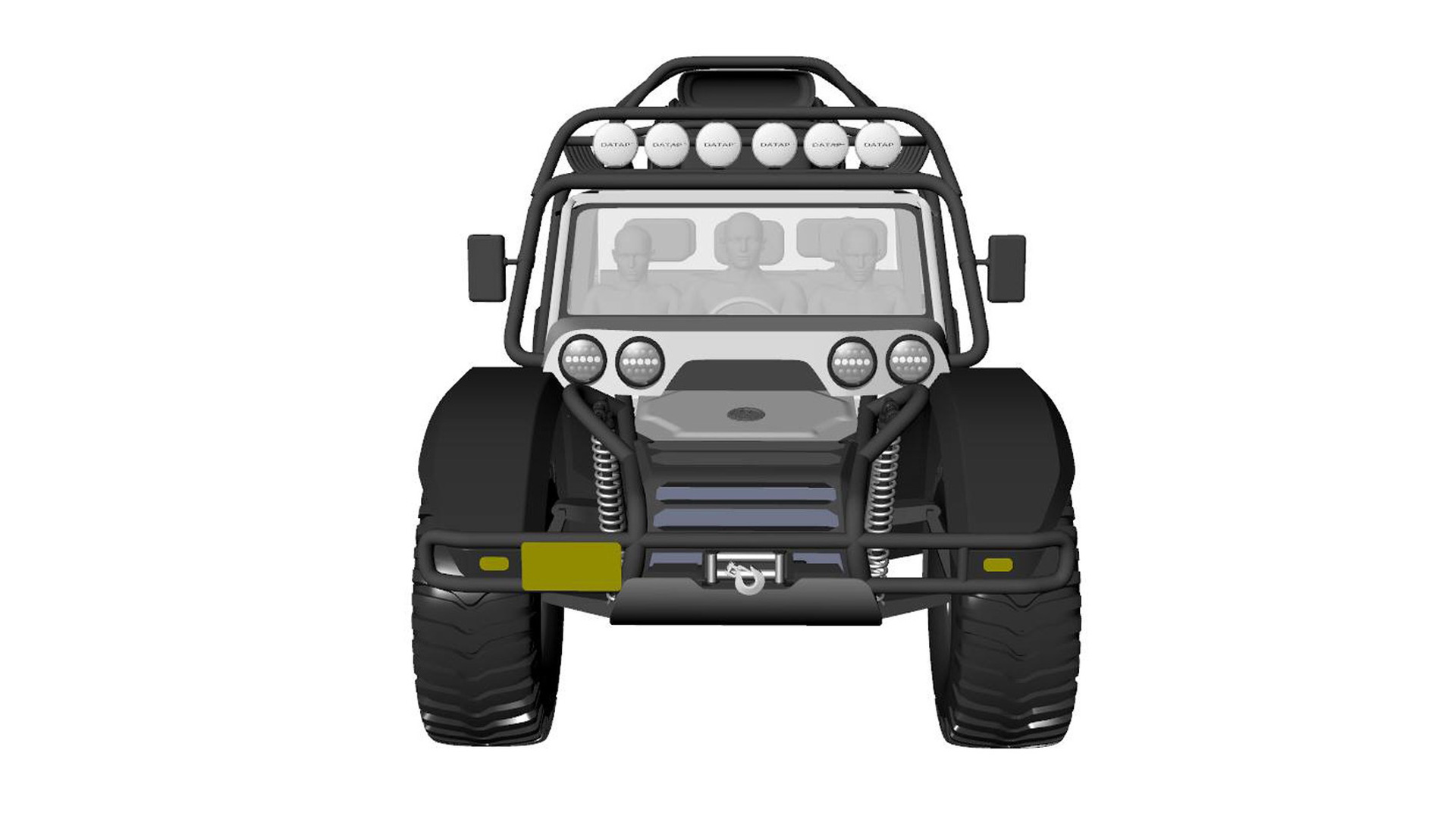 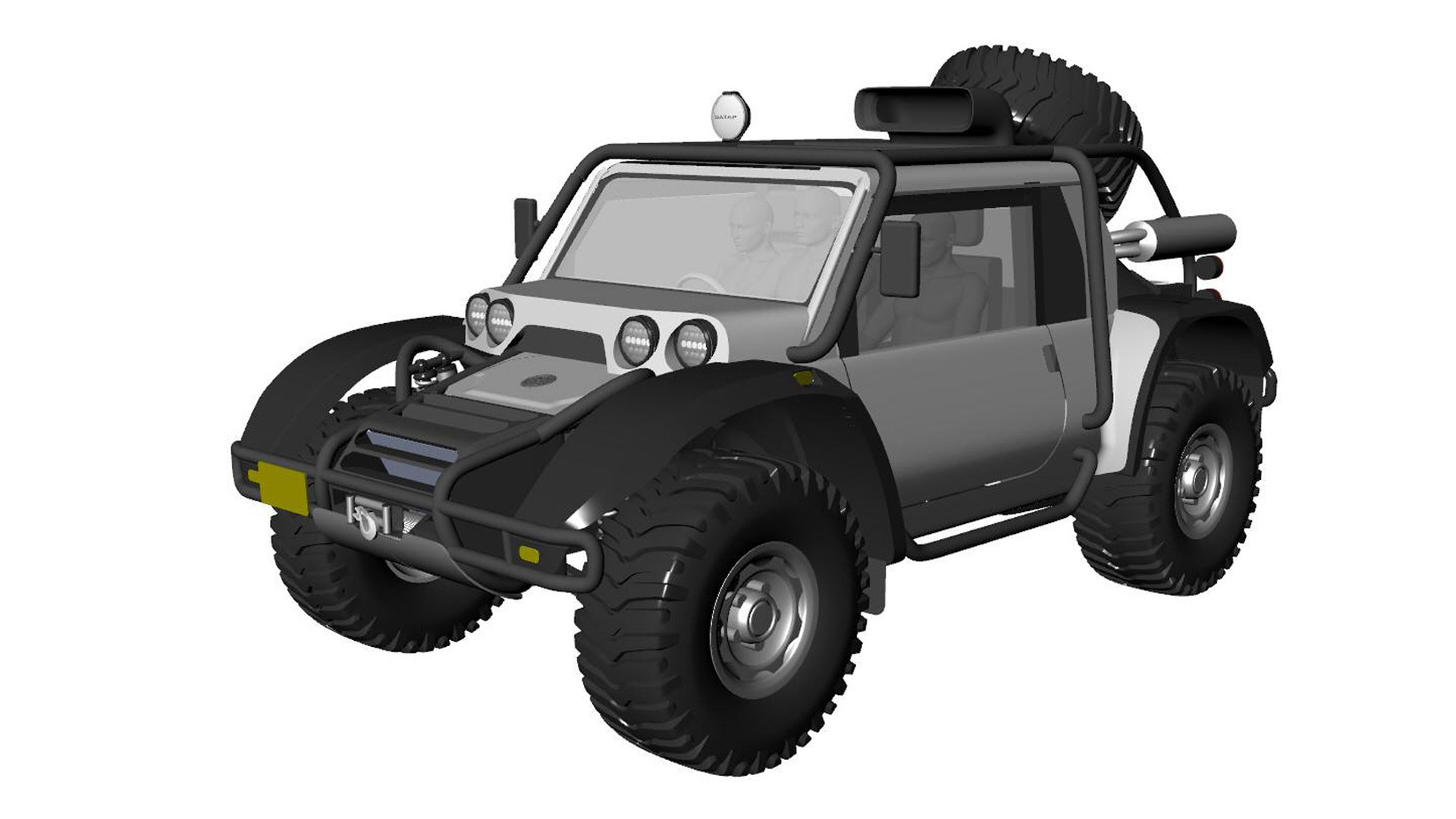 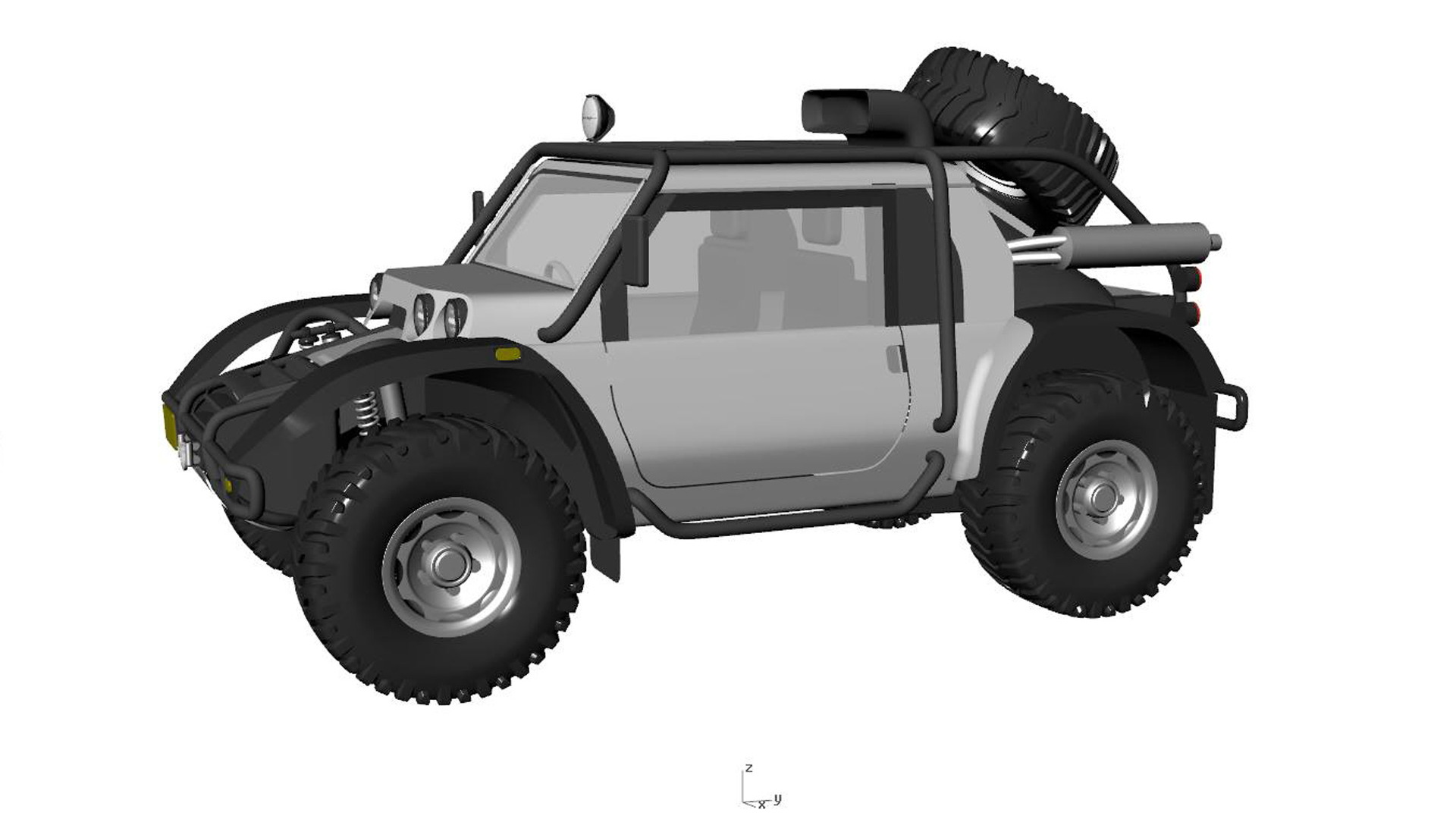 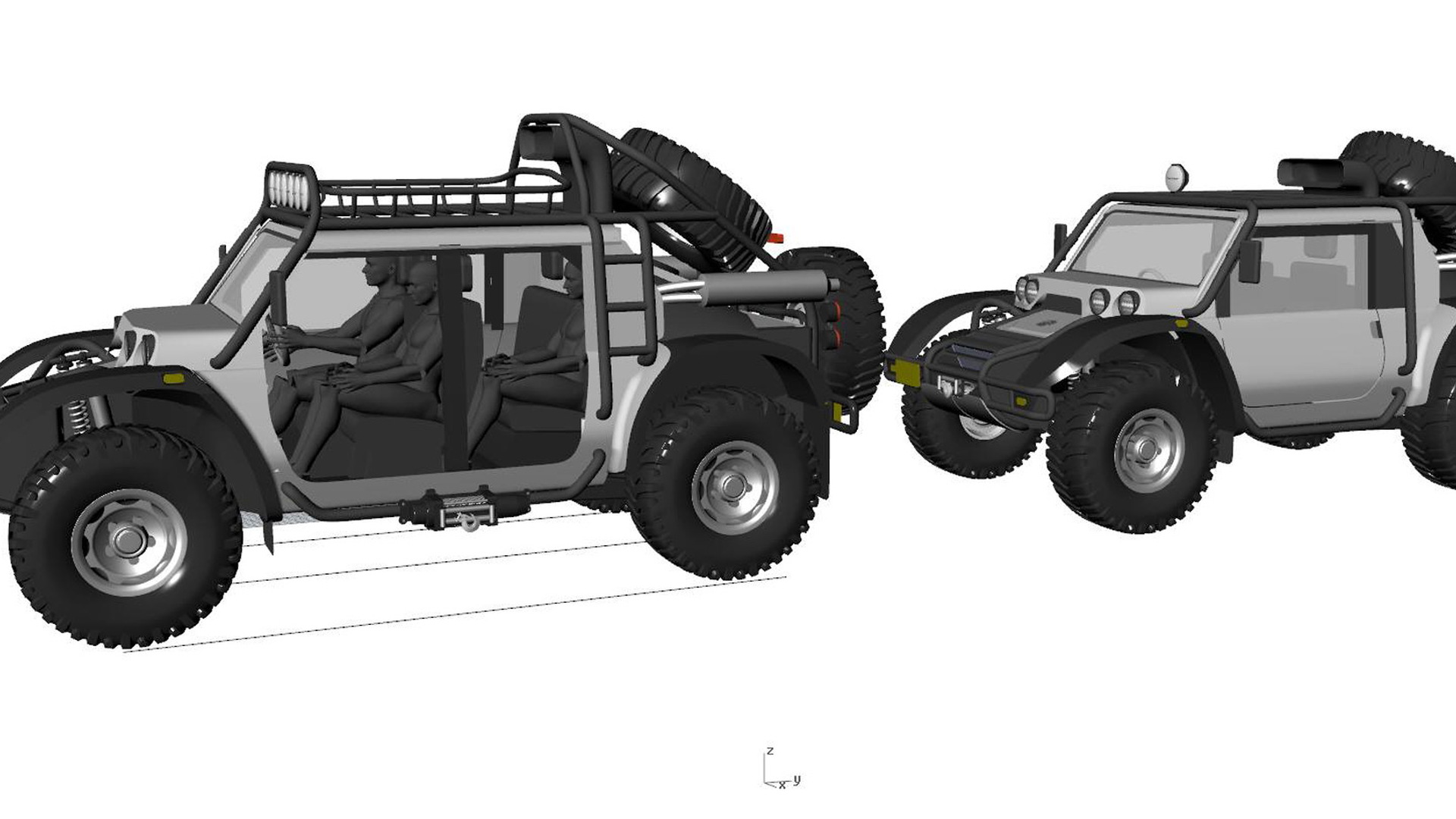 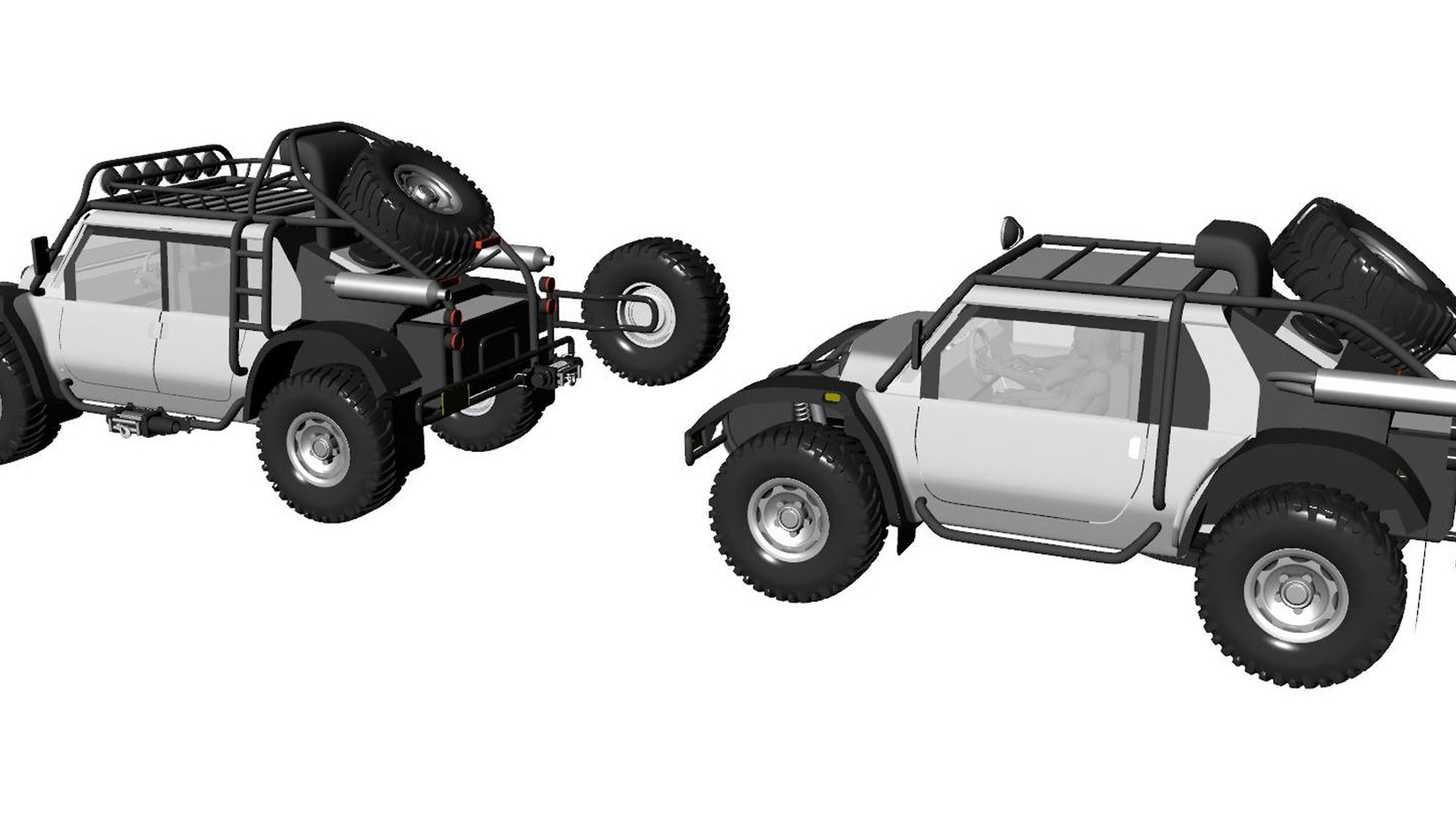 Scuderia Cameron Glickenhaus may be knee deep in the development of a new mid-engine sports car to be called the 004, but the motorsport and engineering firm is also exploring the potential of an ultimate utility vehicle—and it's using the Baja Boot as inspiration.

For the uninitiated, the Baja Boot is an off-road buggy developed by hot rodder Vic Hickey and raced by actor Steve McQueen in the 1960s in what is today recognized as the Baja 1000. Only two were made. One is in a museum in the Netherlands and the other was snapped up by SCG founder James Glickenhaus at an auction in 2010.

He and his team at SCG are now looking at rebooting the Boot.

The modern Boot is a bit more utilitarian than the original. Glickenhaus describes the design as a cross between a Baja racer and a Dakar rally contender. It needs to be tough as Glickenhaus wants to ascend to the top of the 22,615-foot Ojos del Salado volcano in the Andes Mountains to prove its capability. Achieving such a feat would be a world record for high-altitude driving. The current record stands at 21,942 feet, which was achieved up the same volcano in a 1986 Suzuki Samurai.

SCG is still determining the specs for the modern Boot, though we know there will be 2- and 4-door versions. The modern Boot will also come with a center driving position, just like SCG's 004, and pack a mid-mounted V-8. Everything will be customizable so turbocharging could be offered, which would be ideal for high-altitude driving. What won't be offered is a manual transmission, due to low expected demand.

SCG is looking to have the Boot ready as early as 2019 and is targeting a $100,000 starting price. It's not clear yet whether the vehicle will be allowed for street use but SCG says it's exploring its options.