When the Aston Martin Valkyrie makes its official debut—likely later this year—it will have a record-breaking engine mounted behind the passenger compartment. On Tuesday, Cosworth announced the supercar will make a whopping 1,130 horsepower—the most of any naturally aspirated engine for use in a road car.

In a tweet, Cosworth declared, "We’re famous for breaking records and our latest engine, the Aston Martin Valkyrie 6.5-litre V-12, will be the world’s most powerful naturally aspirated road engine with 1,130 bhp."

The power figure also makes good on Aston Martin's promise to deliver a supercar with "around" 1,000 hp. And unlike other Aston Martin road cars, the 6.5-liter V-12 is a tuned and tweaked recipe baked inside the halls of Cosworth. 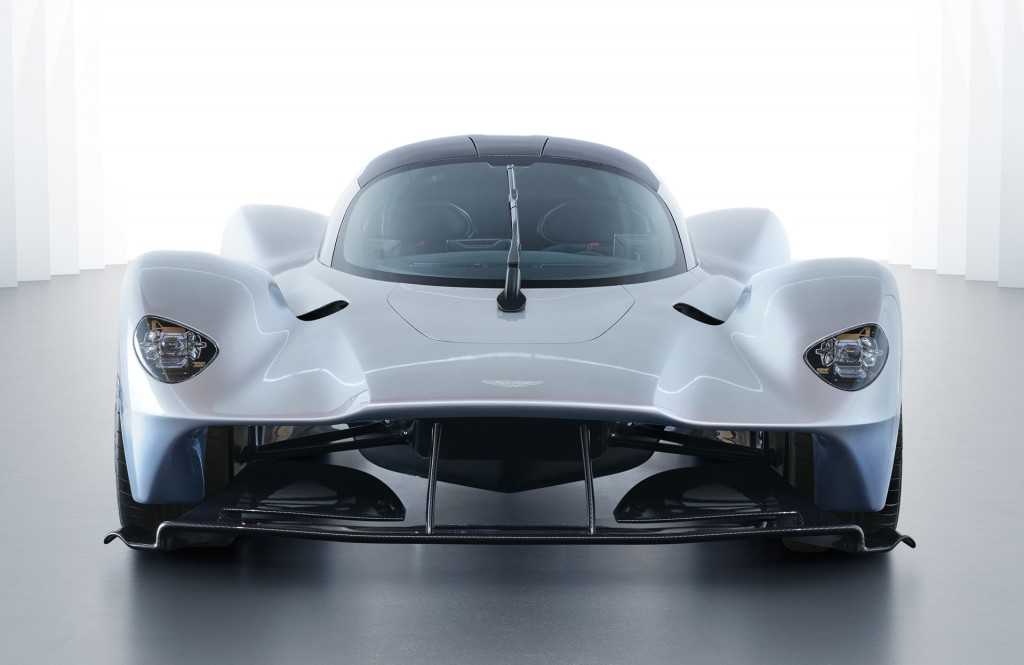 Previously, Adrian Newey, Red Bull Racing’s star aerodynamicist, told Autocar in a report earlier this month that the decision to choose a massive V-12 engine over a smaller-displacement V-6 came after factoring weight and other elements into the equation. The V-12 is inherently better balanced and provided structural mounting benefits. Weight didn't scare engineers away from the massive 12-cylinder engine, either, since a V-6 with forced induction would have weighed nearly identical after the necessary plumbing and intercoolers.

The 1,130 hp V-12 will be one of many factors leading to F1-like track times, particularly in the Valkyrie AMR Pro. In fact, Aston Martin Red Bull Racing team principal Christian Horner believes the car could topple Porsche's Nürburgring record recently set with the 919 Evo. 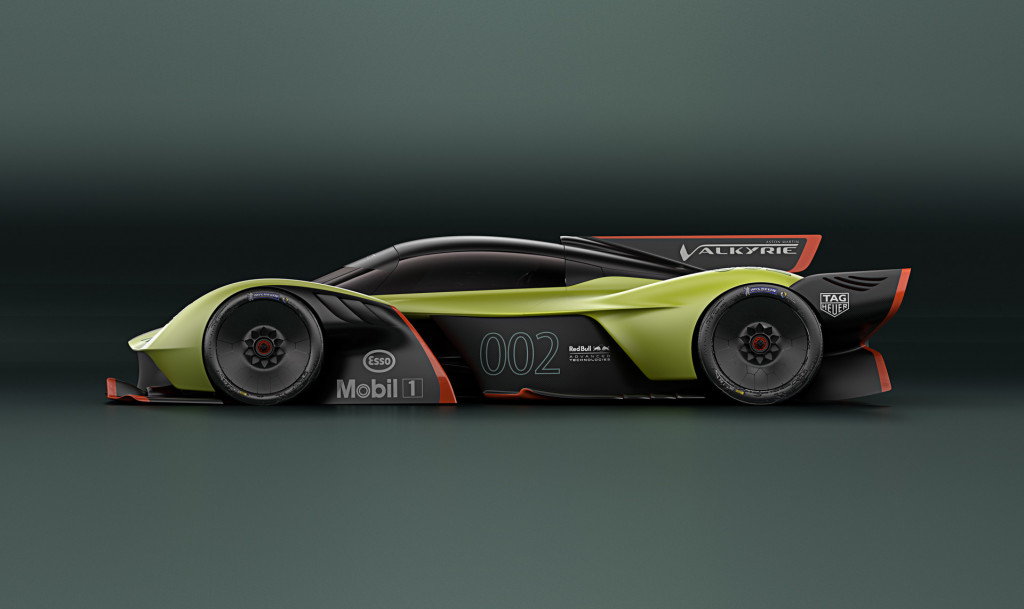 A record-breaking engine won't come at a small price, though. Each example of the Valkyrie fetches $2.6 million. Aston Martin plans to build 175 examples of the supercar, of which 25 will be AMR Pro variants. If you have to ask, yes, every example is already spoken for.