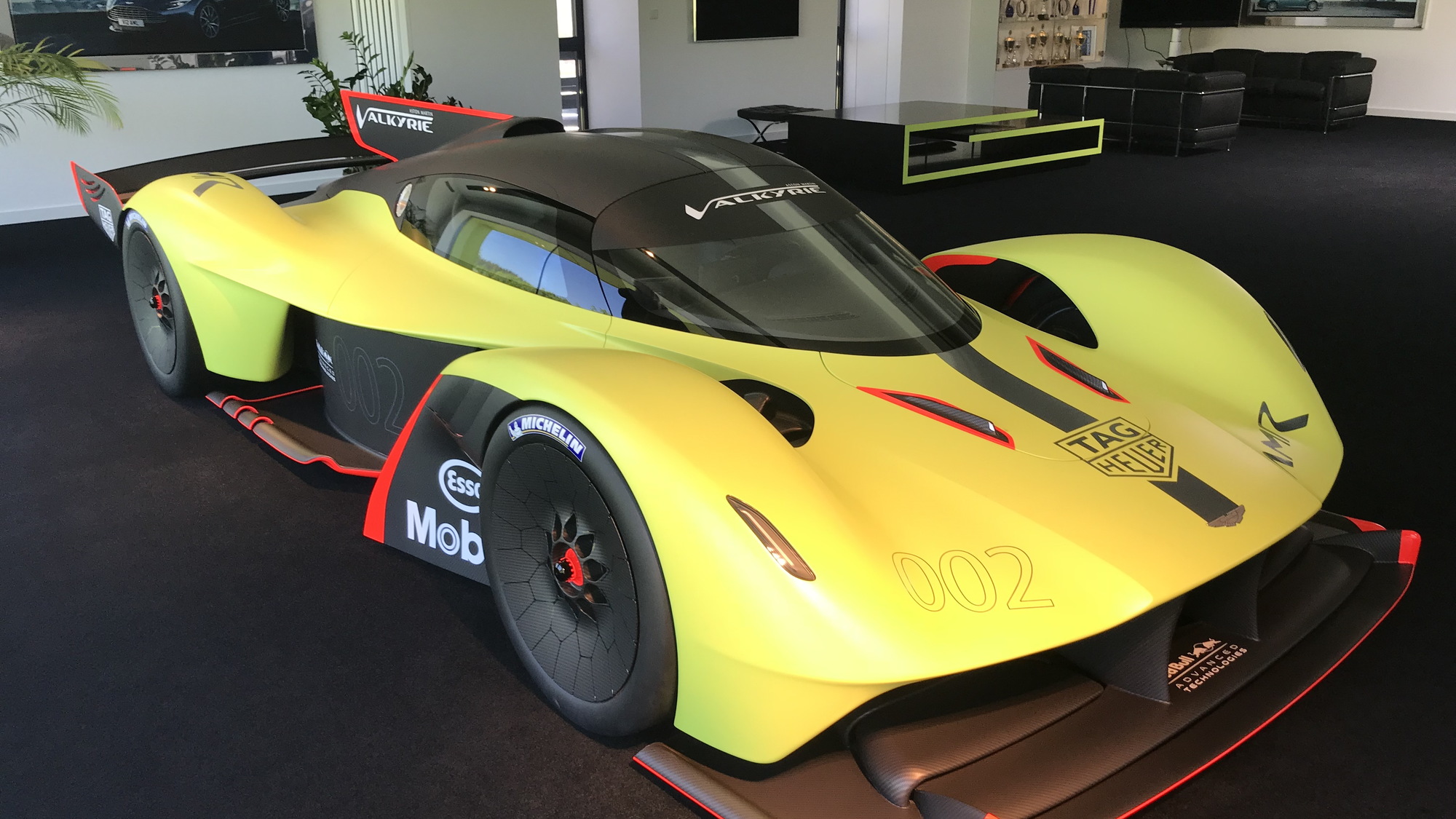 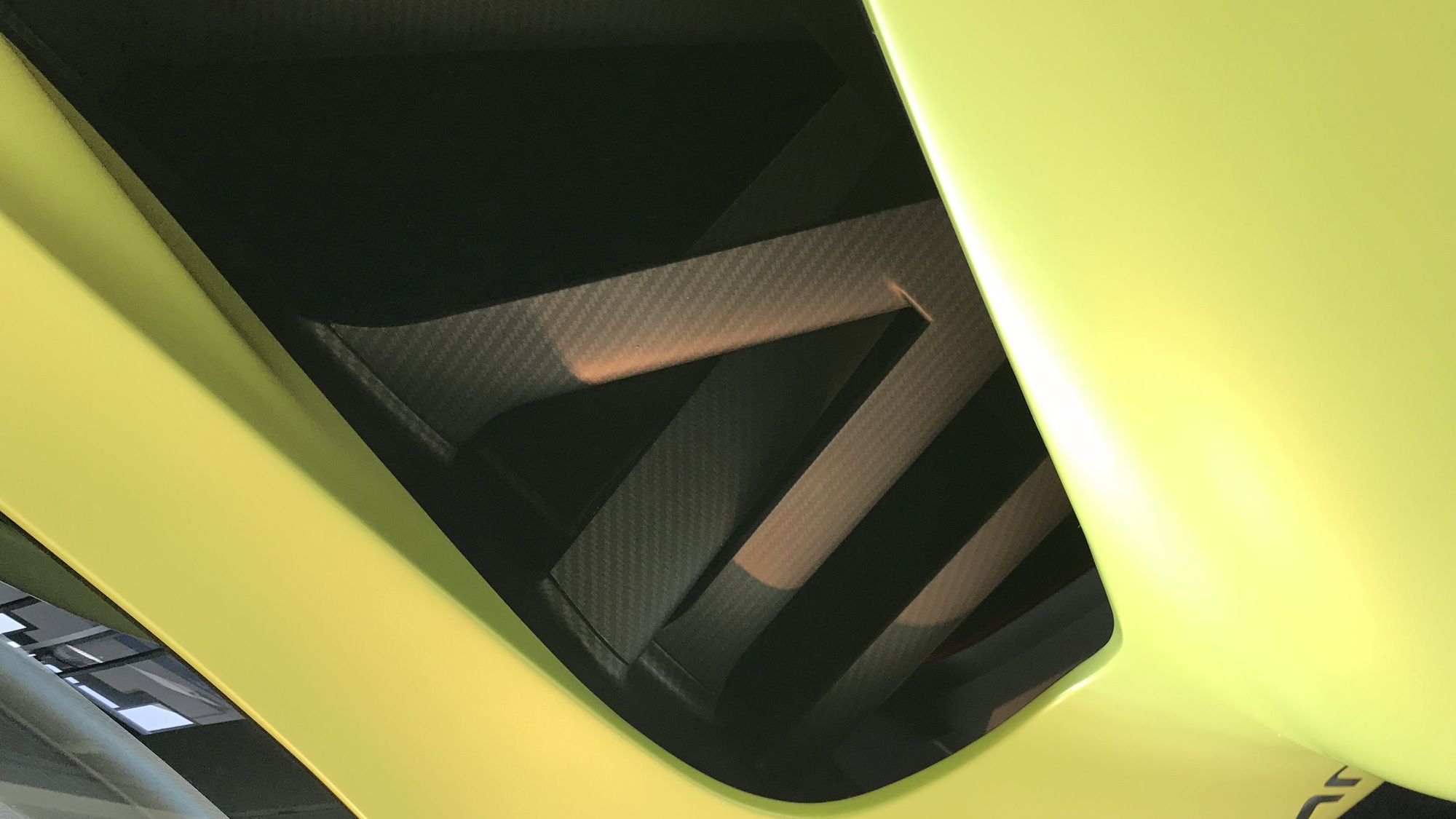 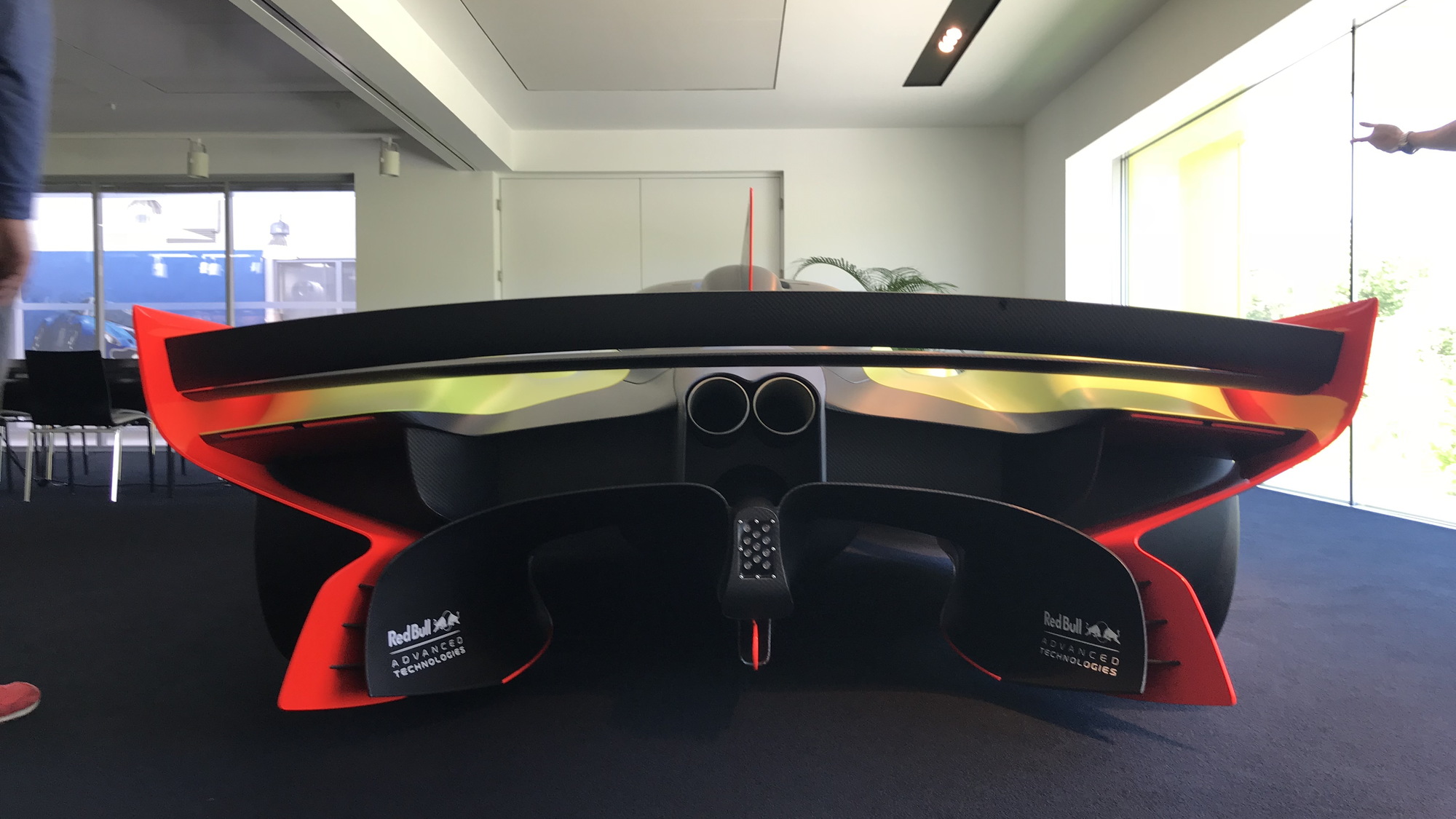 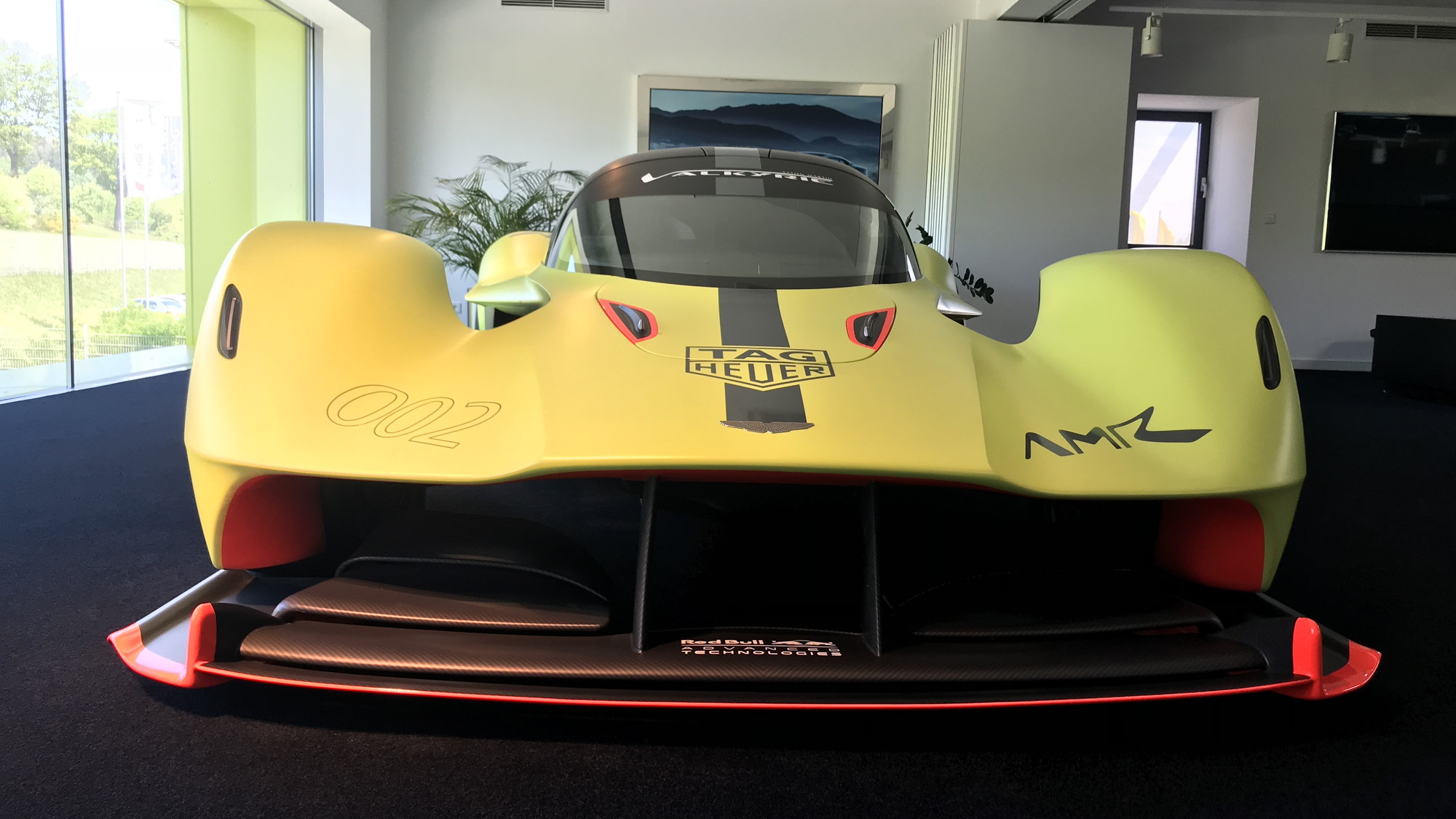 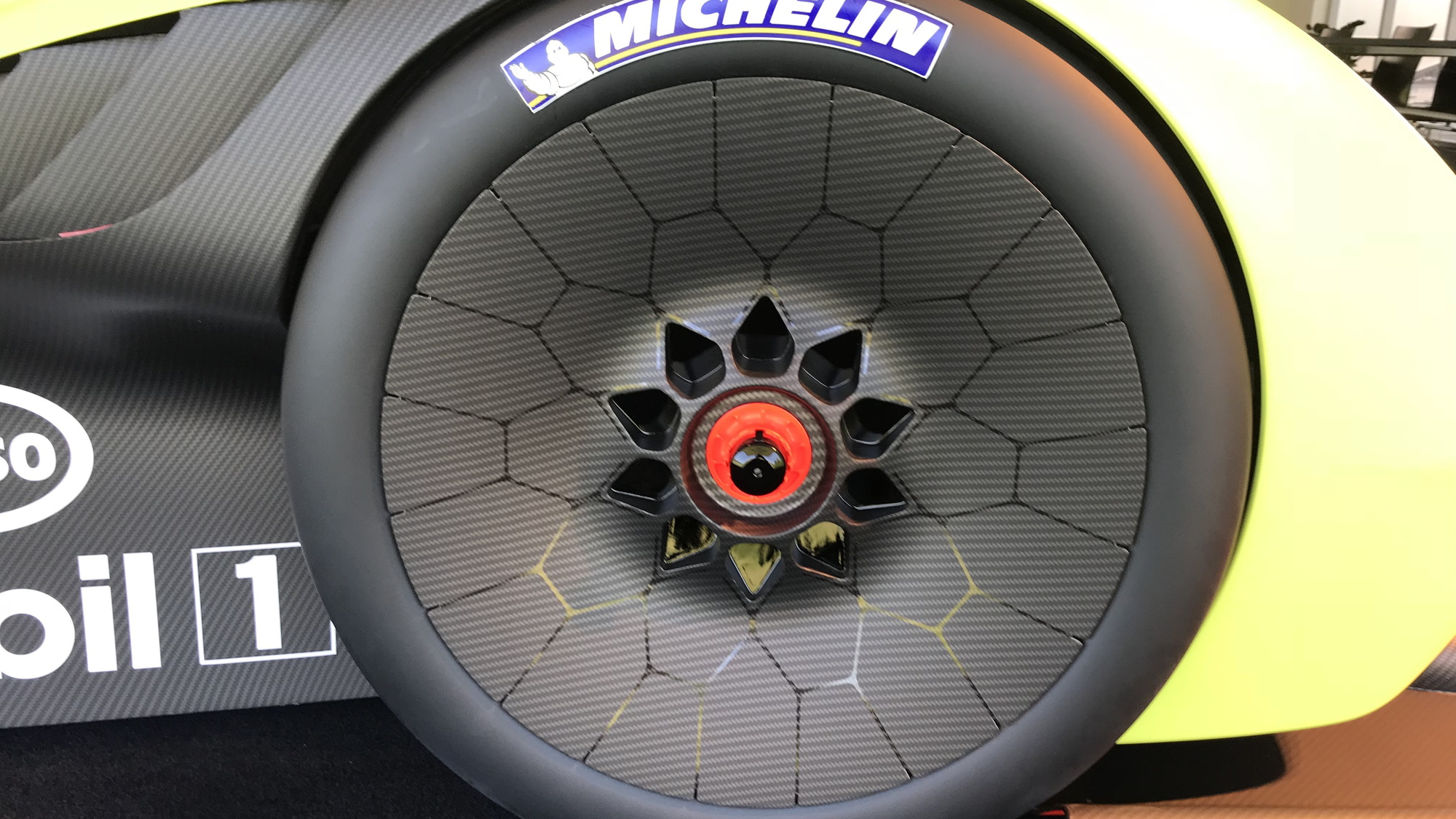 Speaking to RaceFans at the Austrian Grand Prix, Horner said that while a Formula 1 car couldn't beat the time, the upcoming Aston Martin Valkyrie AMR Pro could be a "contender."

The Porsche 919 Evo is an unrestricted version of the brand's now-retired 919 Hybrid LMP1 prototype racer from the World Endurance Championship (WEC) series. The Valkyrie AMR Pro, which only exists as a concept mock-up and on paper at this point, promises to weigh about 2,200 pounds and create 1,100 horsepower from its hybridized 6.5-liter V-12 powertrain. The car is said to deliver speeds in excess of 225 mph, cornering capability of greater than 3.0 Gs, and braking and deceleration of more than 3.5 Gs.

When Horner was asked if Red Bull would attempt to beat Porsche's new record with its F1 car, he said: "The problem is their LMP1 car broke the record in Spa which was beating a Formula 1 car time. I’m not sure a Formula 1 car could actually do it."

Horner also shared that a running prototype of the Valkyrie AMR Pro should be ready by the end of the summer.

Aston Martin and Red Bull Racing have are teaming up to develop the Valkyrie. Only 150 road-going versions will be built, and the AMR Pro track car will be even more exclusive with just 25 examples. Don't bother trying to buy either as they are all sold out.

The Aston Martin Valkyrie AMR Pro may get its chance to prove exactly how capable it is on tracks all over the world. It would be an ideal contender in the upcoming hypercar class, which is set to replace LMP1 in the WEC from 2020 to 2024. We can hardly wait to see the Valkyrie AMR Pro duke it out with the likes of the McLaren Senna GTR and Mercedes-AMG Project One.