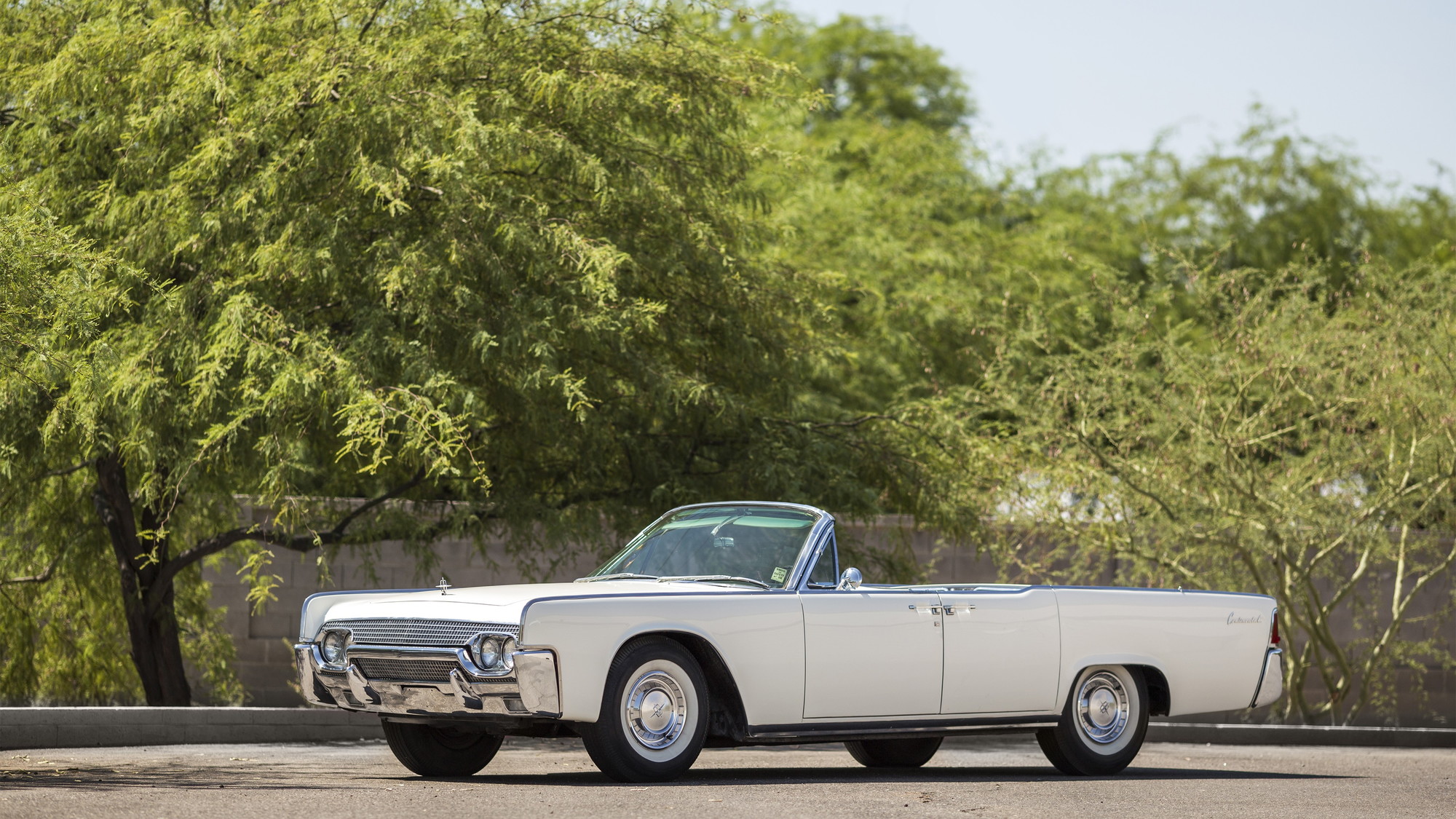 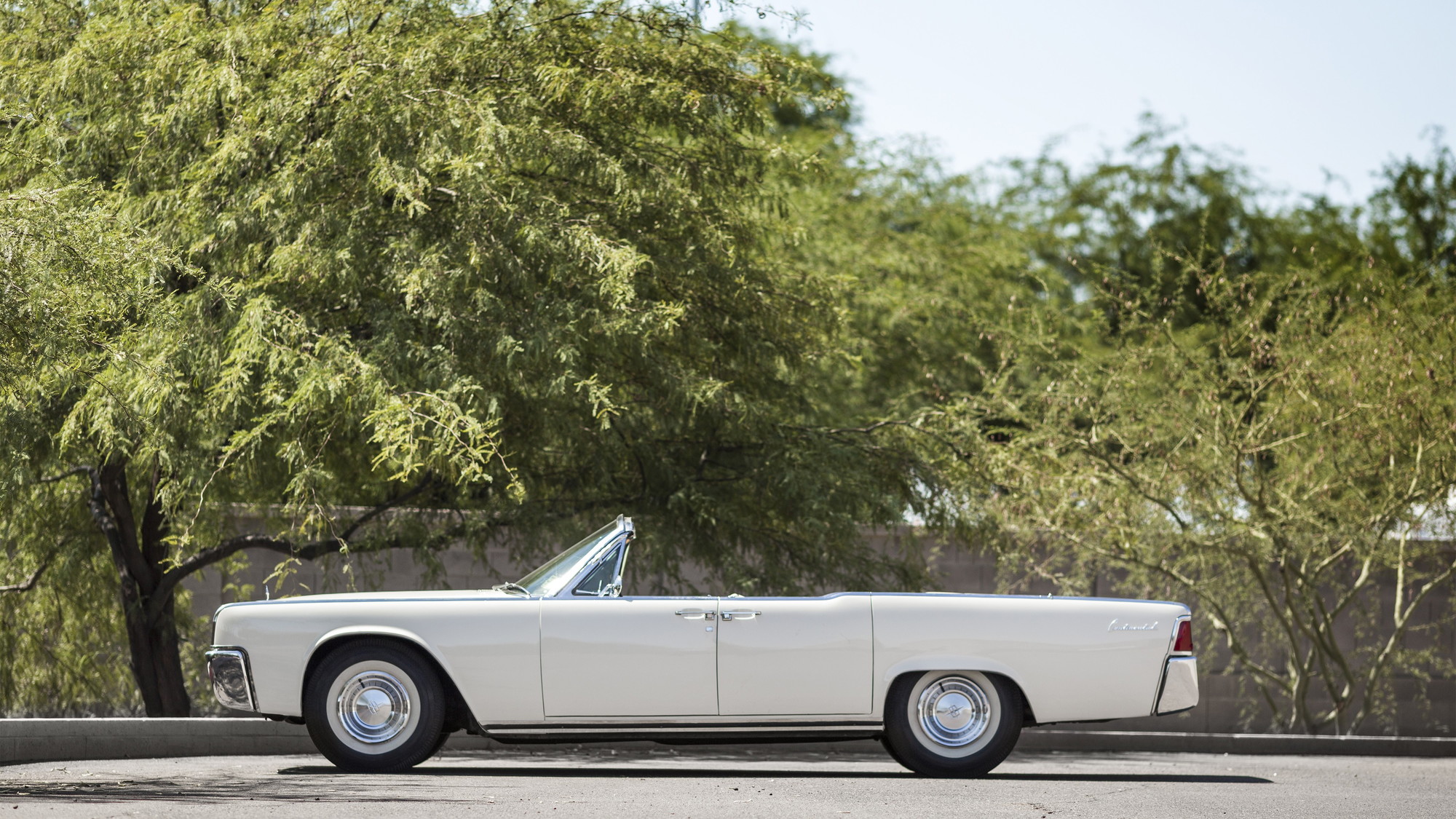 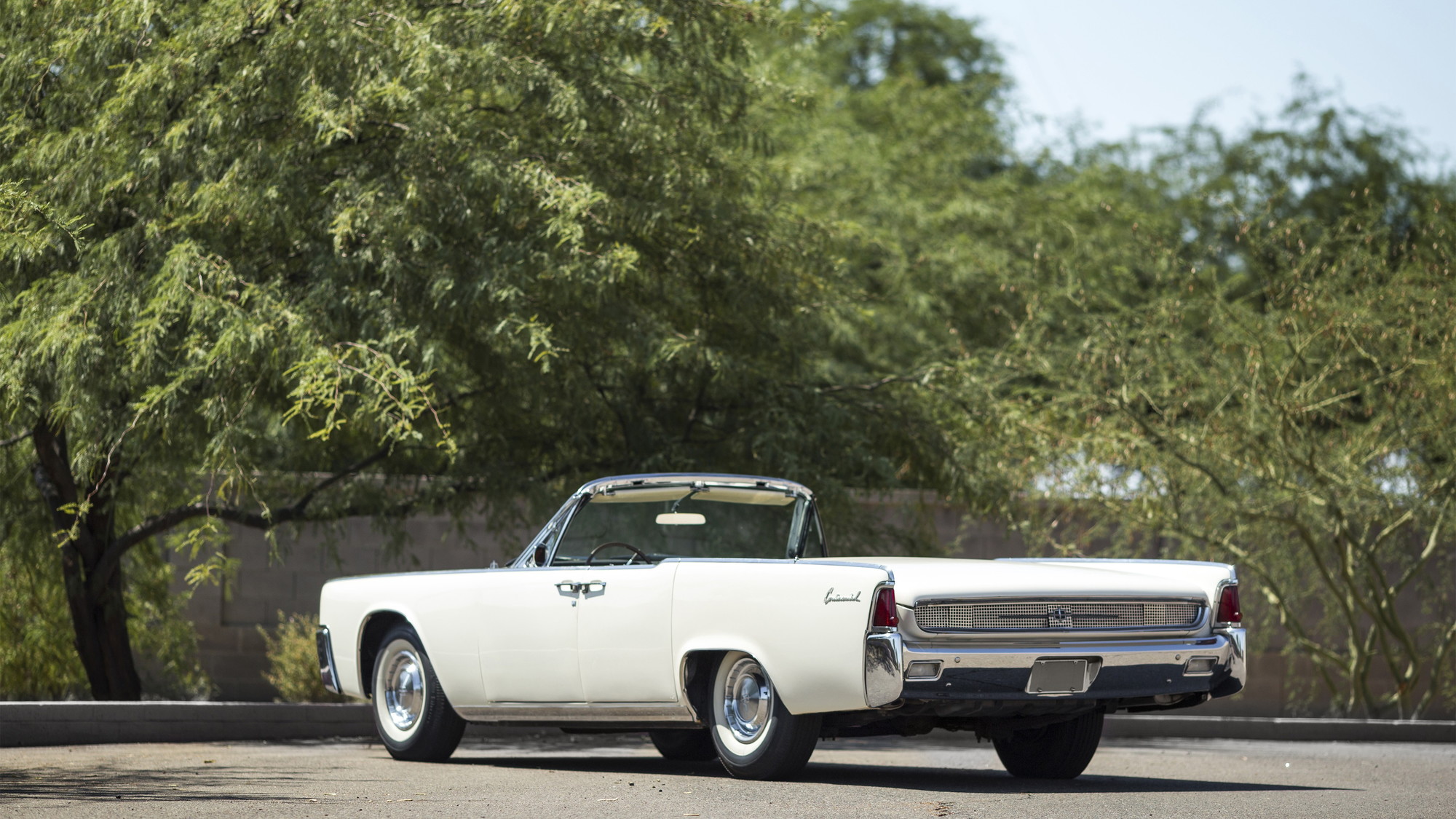 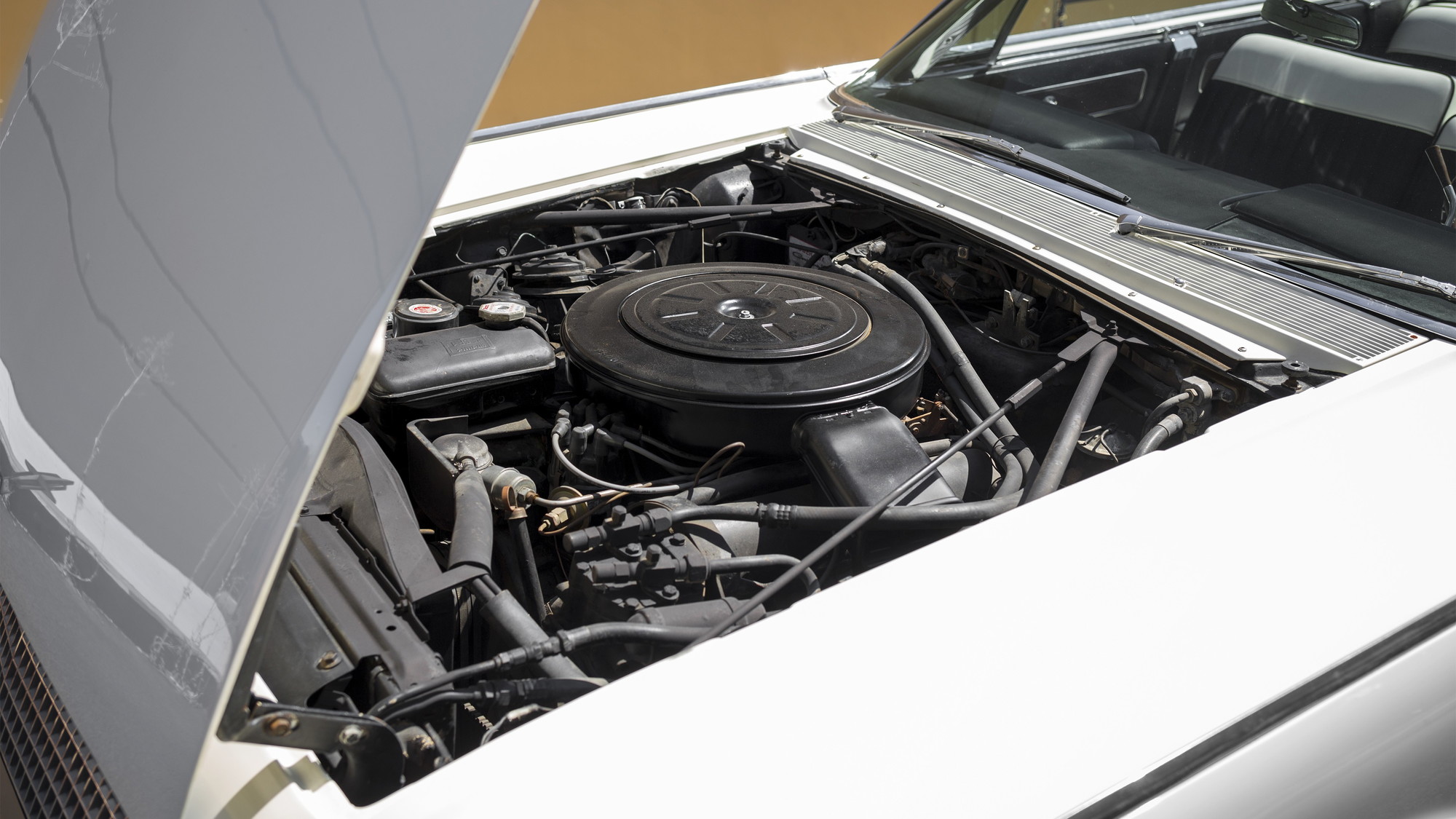 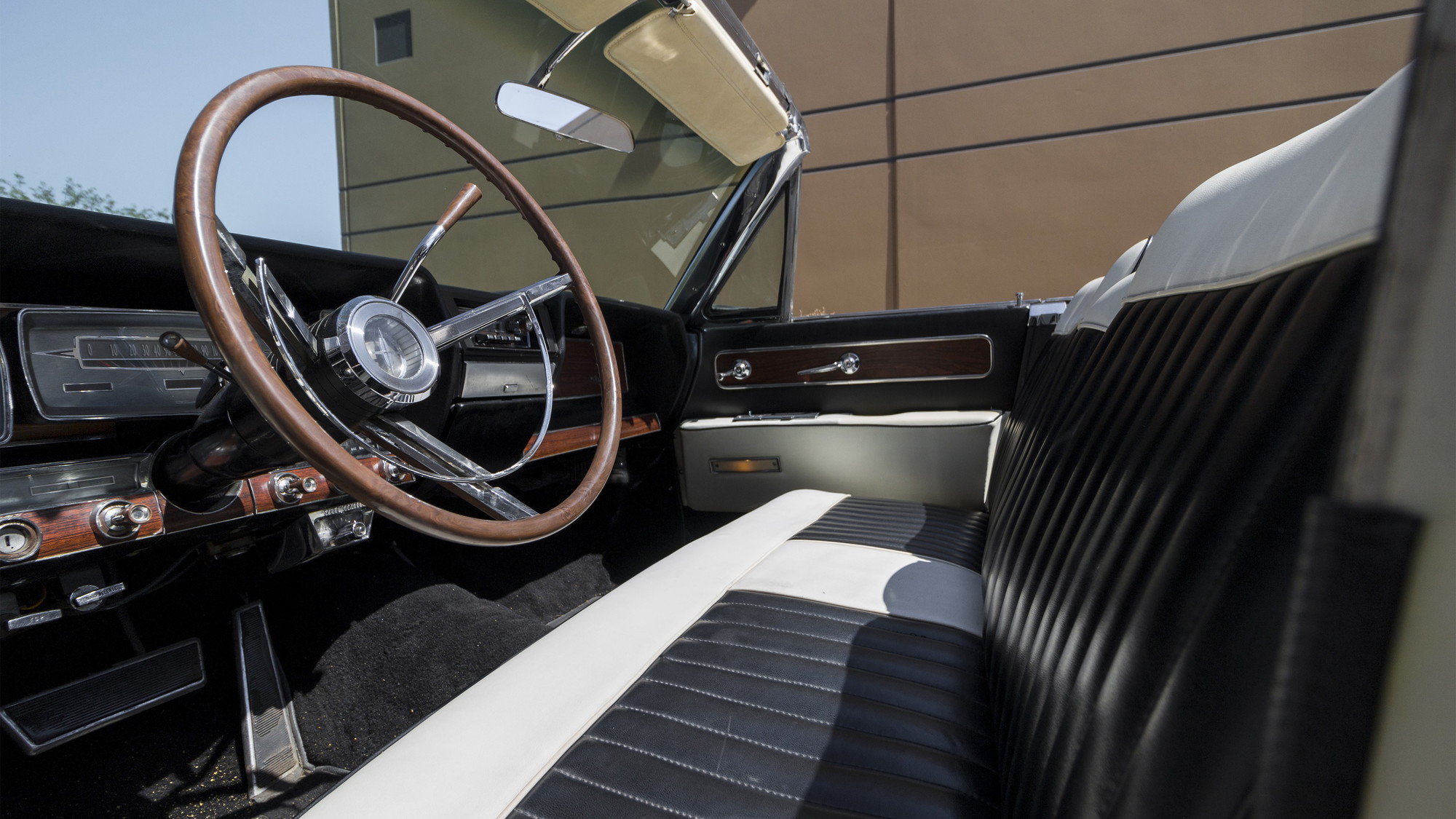 5
photos
Ford’s Lincoln and Continental divisions battled recession and Cadillac in the 1950s, and by the dawn of the 1960s, frustrated executives in Dearborn made the call: Continental would fold, and the Lincoln lineup would be consolidated to just one model.

In 1961, that one model was the Lincoln Continental, the first time the name graced a vehicle from the Lincoln division since 1948.

A lot rode on the fourth-generation Continental when it bowed. Ford had to recoup something from the millions it lost on Continental in the 1950s. The Lincoln lineup had to compete with not just Cadillac, but also Chrysler’s Imperial division. Ford pressed for an extravagant but modern look; the car’s final design, by Elwood Engel, was originally proposed as a new Ford Thunderbird. The 1961 Continental made its debut as a four-door sedan or four-door convertible, which would turn out to be a critical move.

From the day it emerged, the 1961 Continental became the model conjured when asked to recall classic Lincolns. Engel would even leave Lincoln and mimic the Continental’s lines on a series of revamped Imperial sedans and two-doors.

Its elongated body lines helped define American automobile design for the greater part of the coming decade. It’s the stately sedan and convertible that made rear-hinged doors—better known as “suicide doors”—an automotive dare. The Continental is the car Americans knew as the modern and elegant machine that carried President John F. Kennedy.

It offered performance, too. Under that long, flat hood sat a 430-cubic inch V-8 that made 300 horsepower.

The 1961 Continental also paved the way for future trends in luxury cars. The big Lincoln became the first vehicle manufactured in America to offer a 2-year/24,000-mile bumper-to-bumper warranty. Ford management stood by its commitment to build the finest mass-produced car buyers had ever seen. Each Continental underwent an excruciating post-production inspection after it rolled off of the Wixom, Michigan, assembly line.

The 1961 Continental lingers in popular culture, more than 50 years after it was replaced. It’s still so potent a symbol for American style, Lincoln has readied a limited-run variant of today’s Continental, complete with suicide doors and heaping bands of chrome. As a bit of Rat Pack-era nostalgia, the Continental has yet to lose its allure.