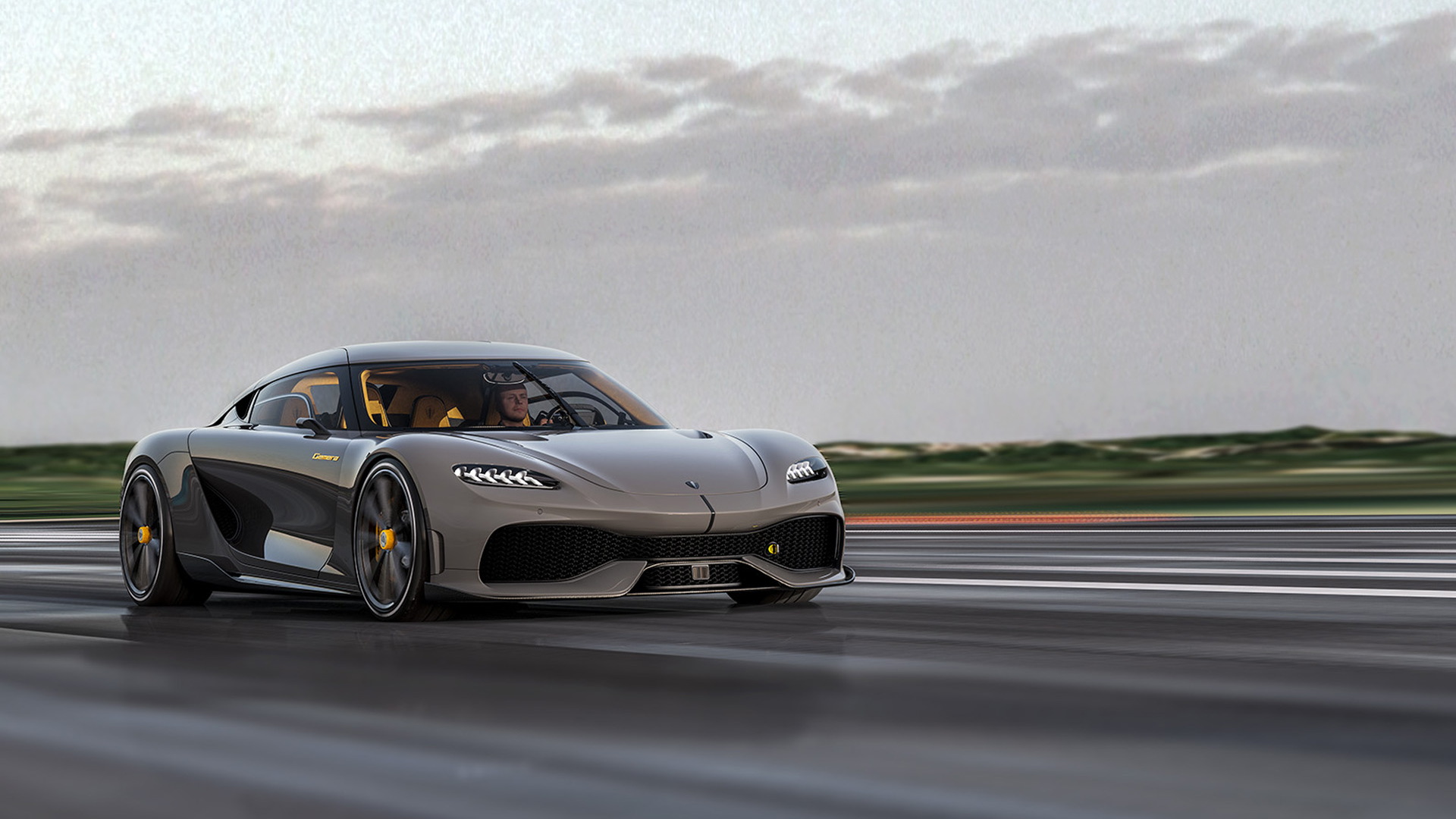 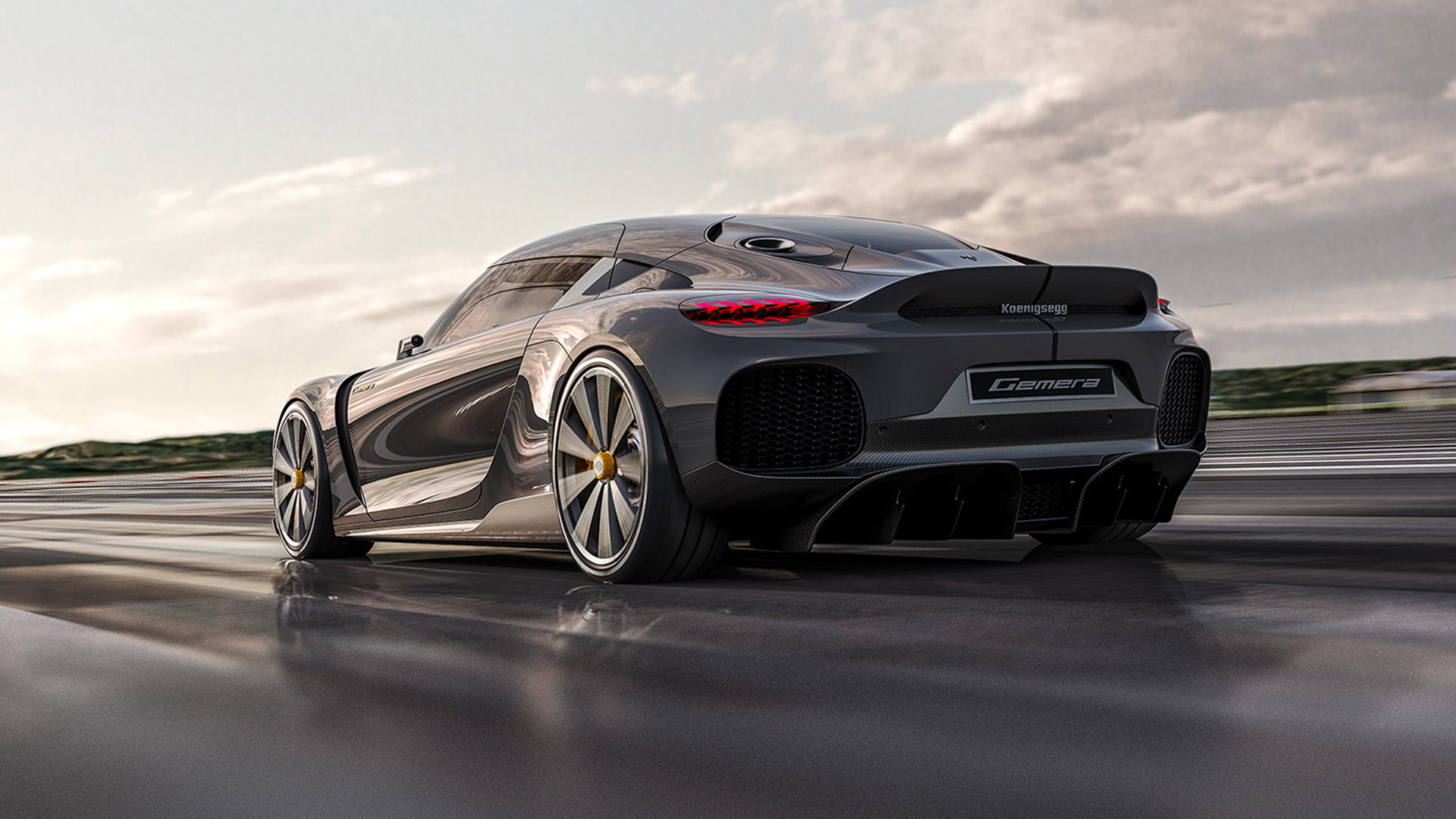 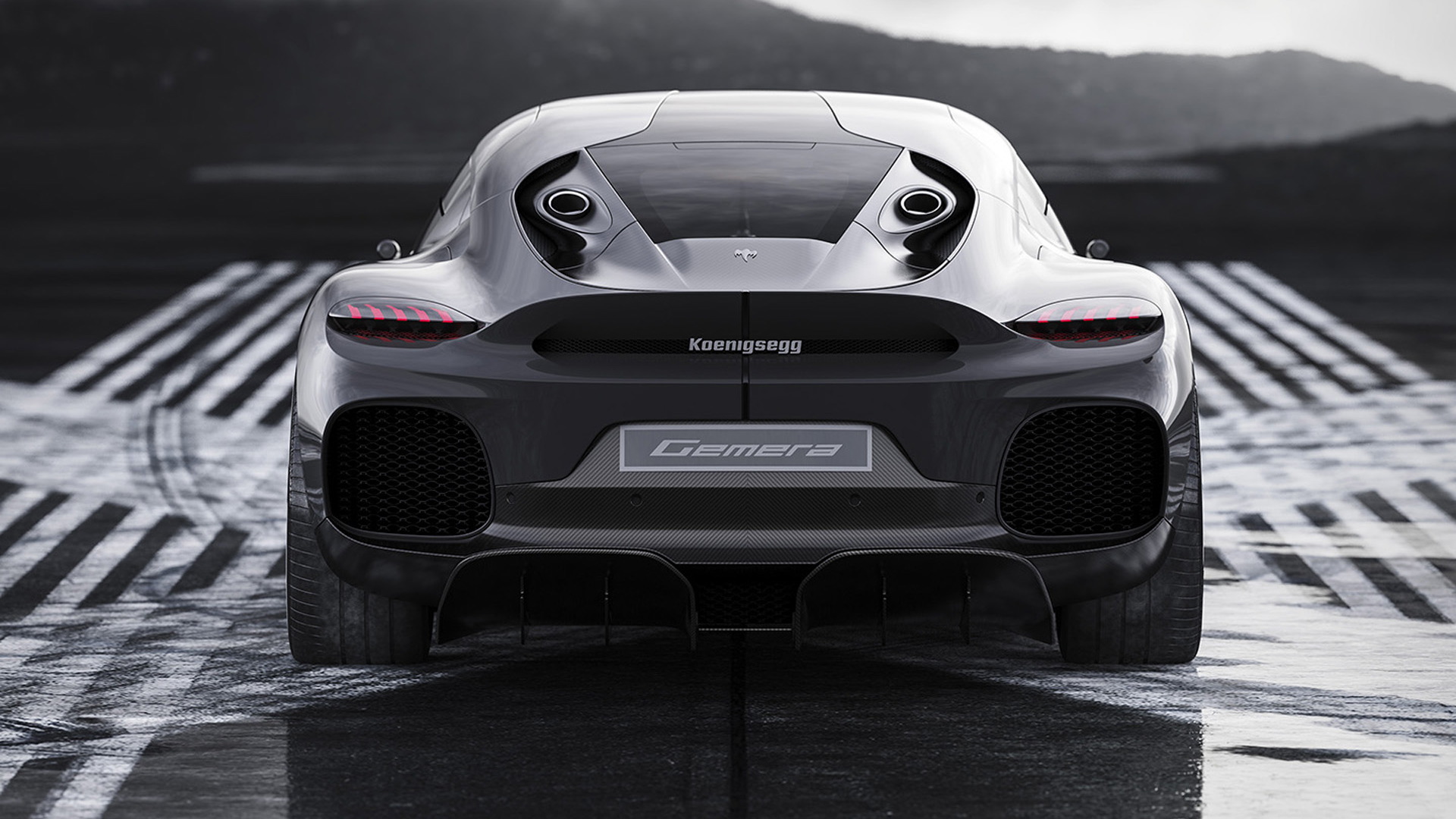 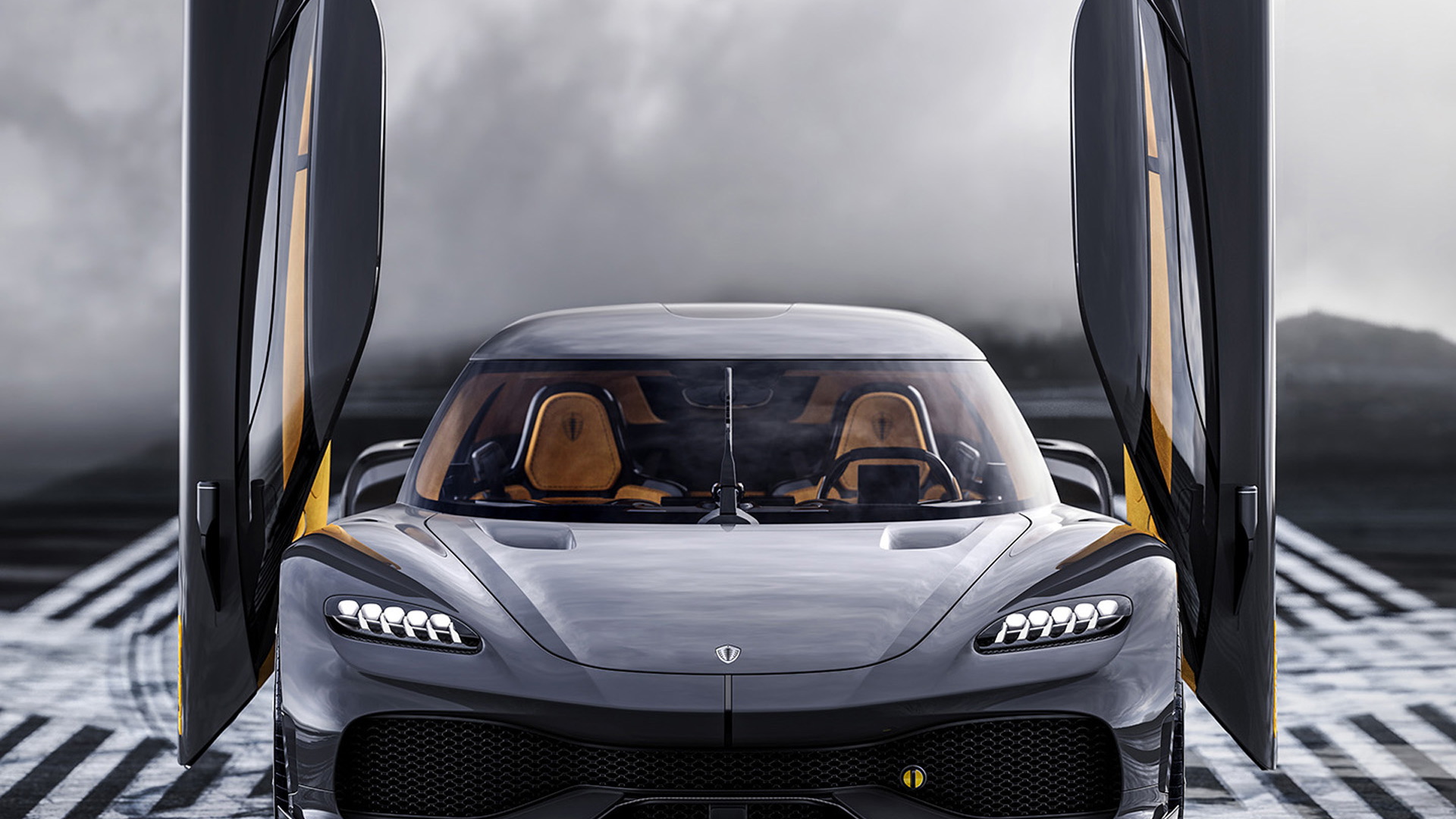 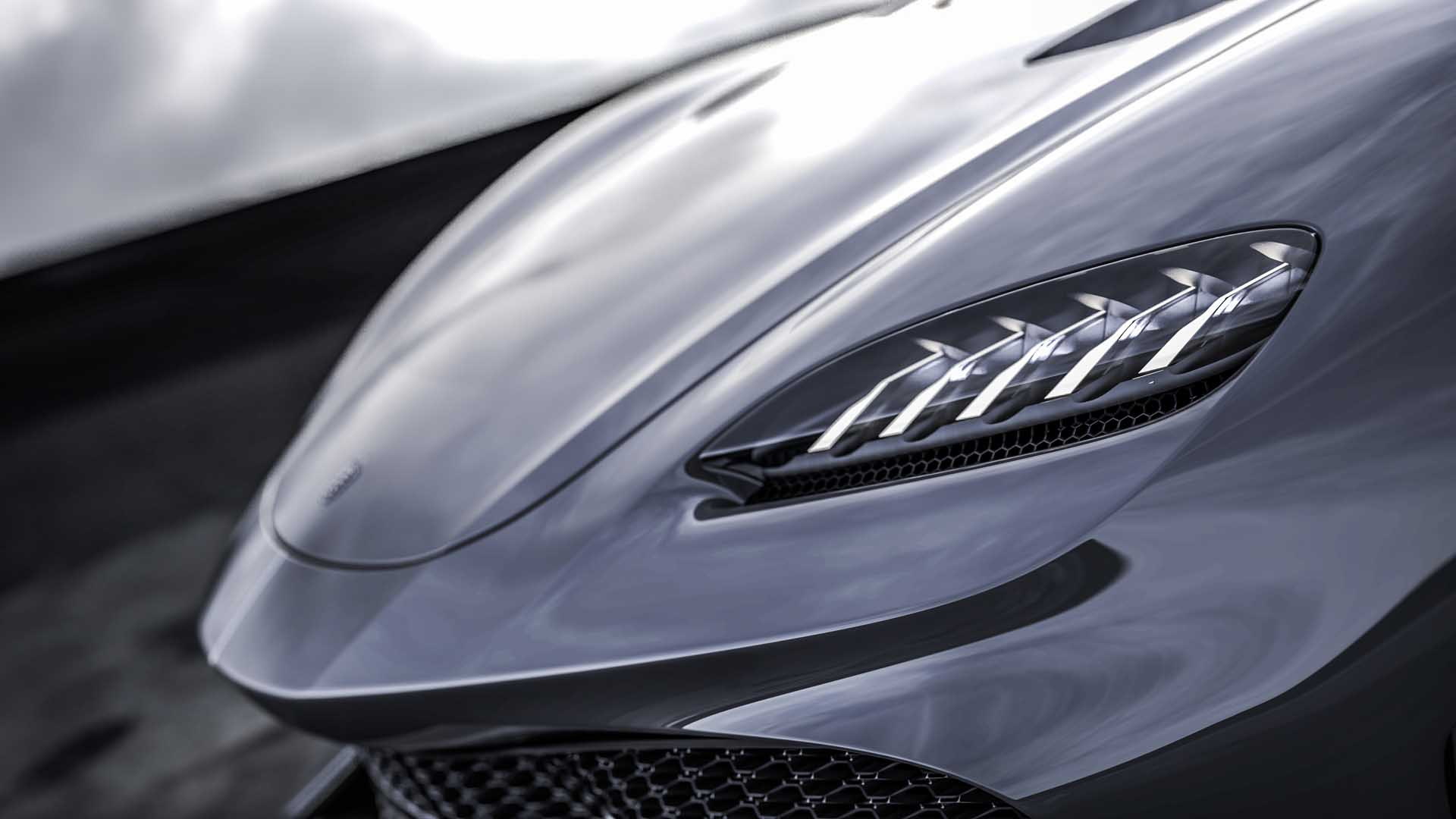 Sweden's Koenigsegg continues to push the performance envelop like no other. The company's latest model is a hypercar called the Gemera, and instead of the big V-8s the company normally relies on, here we have a 3-cylinder engine working with a trio of electric motors to deliver a combined 1,700 hp.

Although the Gemera was first shown to the world during the 2020 Geneva International Motor Show, Koenigsegg has only now revealed the first working prototype. Koenigsegg CEO and founder Christian von Koenigsegg is featured in a video where he fires up the prototype and takes it for a short sprint down the runway at the former Swedish Airforce Base that Koenigsegg calls home.

During this early phase of testing, the full performance of the Gemera is yet to be unlocked. The engine currently maxes out at about 4,500 rpm but in production form it will go an additional 4,000 rpm. The engine, a 2.0-liter turbocharged inline-3, is able to produce a peak 600 hp and 443 lb-ft of torque, thanks in part to a Koenigsegg's own cam-less technology known as FreeValve. This allows greater control over valve operation, providing more opportunities to make power.

The electric side of the Gemera's powertrain is also an in-house effort, which is impressive for a company only churning out a handful of cars per month. Koenigsegg's Quark electric motor weighs 63 pounds and develops up to 335 hp and 486 lb-ft of torque. Three of the motors feature in the Gemera, as well as Koenigsegg's own inverter which the company has christened David. The combination of the inline-3 and electric motors is expected to deliver a continuous record-speed push to 248 mph without any torque or power losses. Powering the electric motors is a 15-kilowatt-hour battery. Koenigsegg hasn't said whether a pure electric mode will be possible.

The Gemera is also unique in the hypercar world in that it is a four-seater. There are only two doors, in this case a long pair each featuring Koenigsegg's signature dihedral synchro-helix design where the doors rotate as they extend outward, and access to the rear seats is made easier thanks to the absence of a B-pillar.

Gemera production will be limited to 300 units at an unspecified price. That's exclusive even compared to many other hypercars, but will still make the Gemera the most prolific Koenigsegg to date.