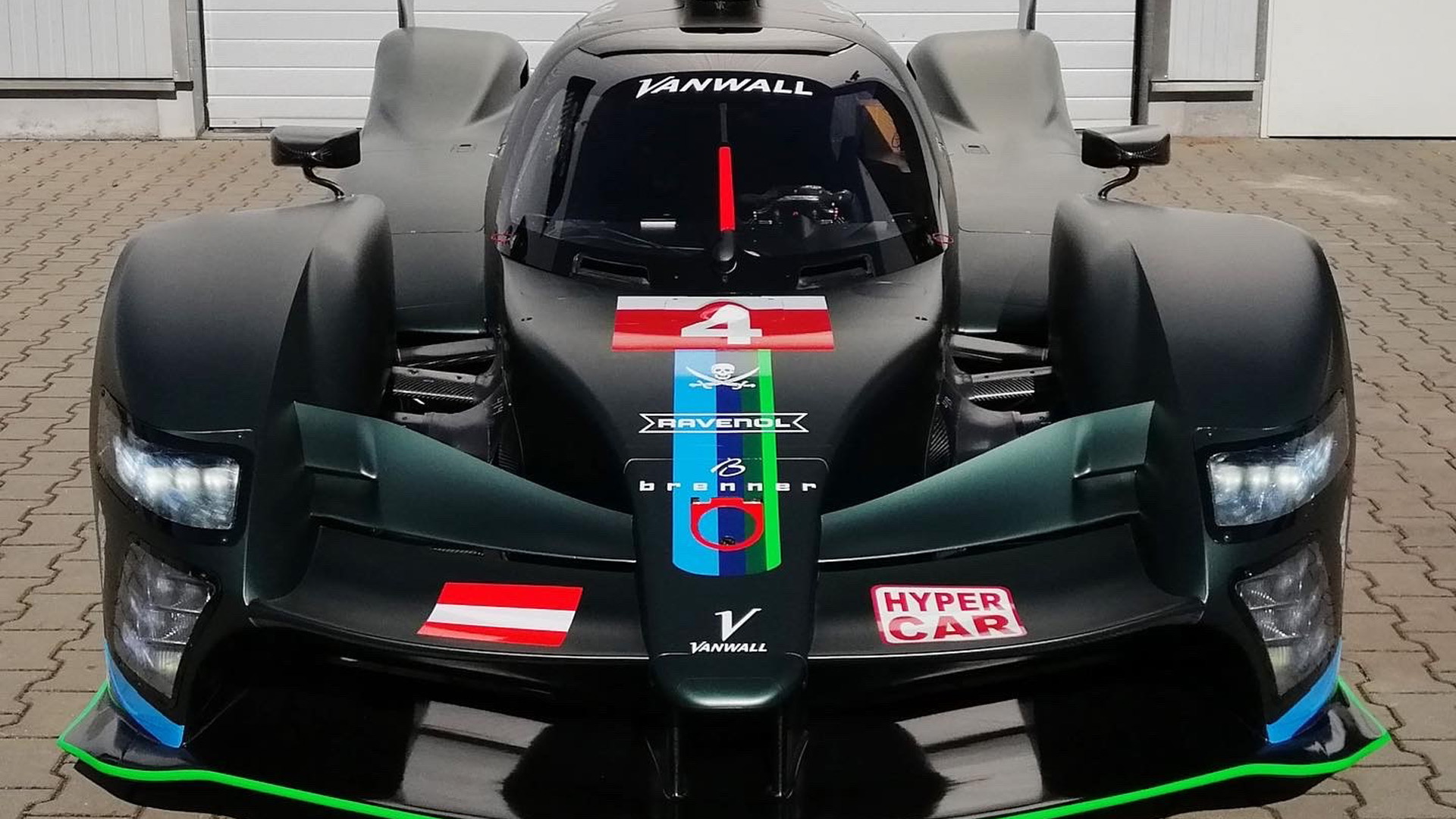 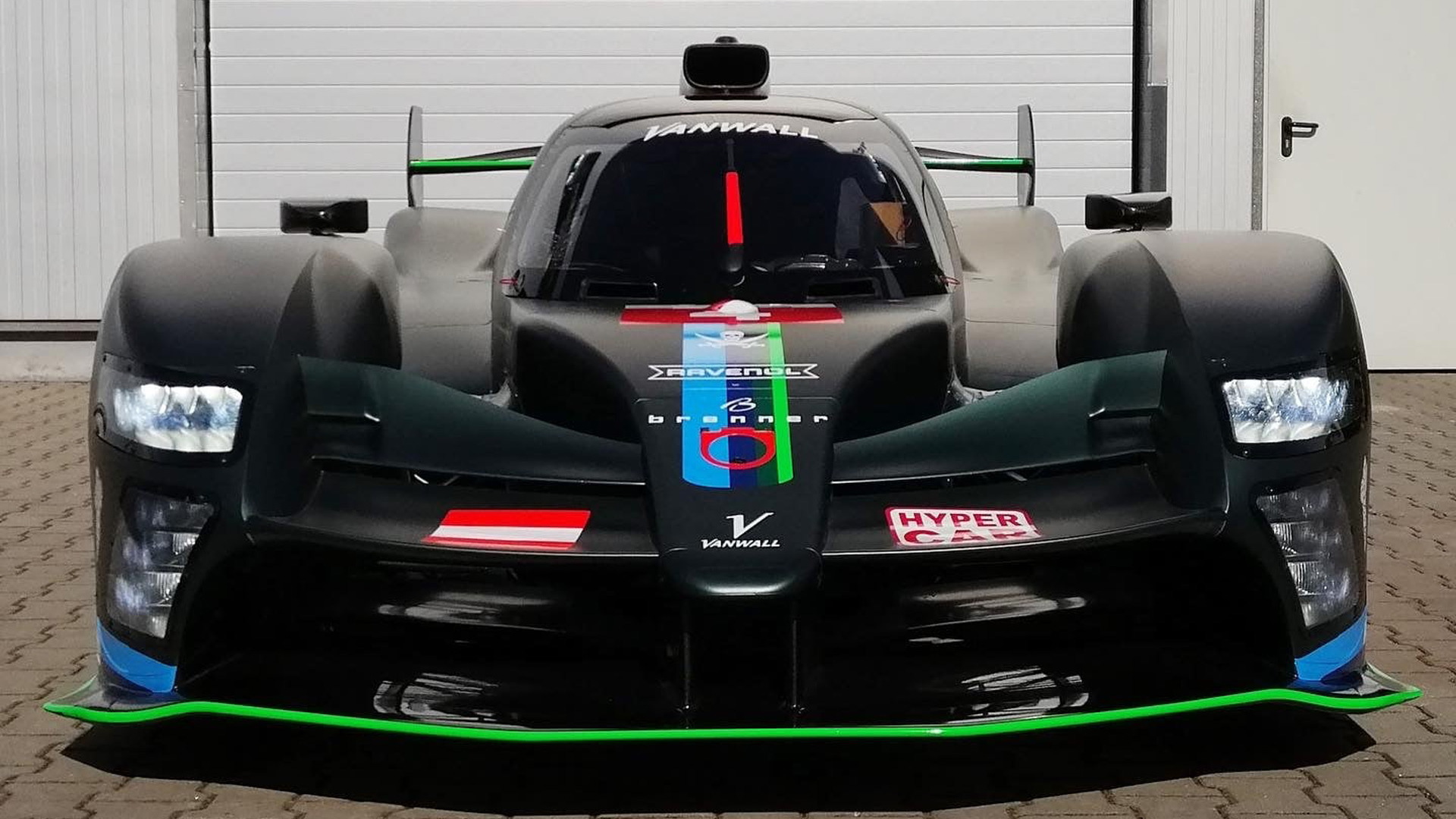 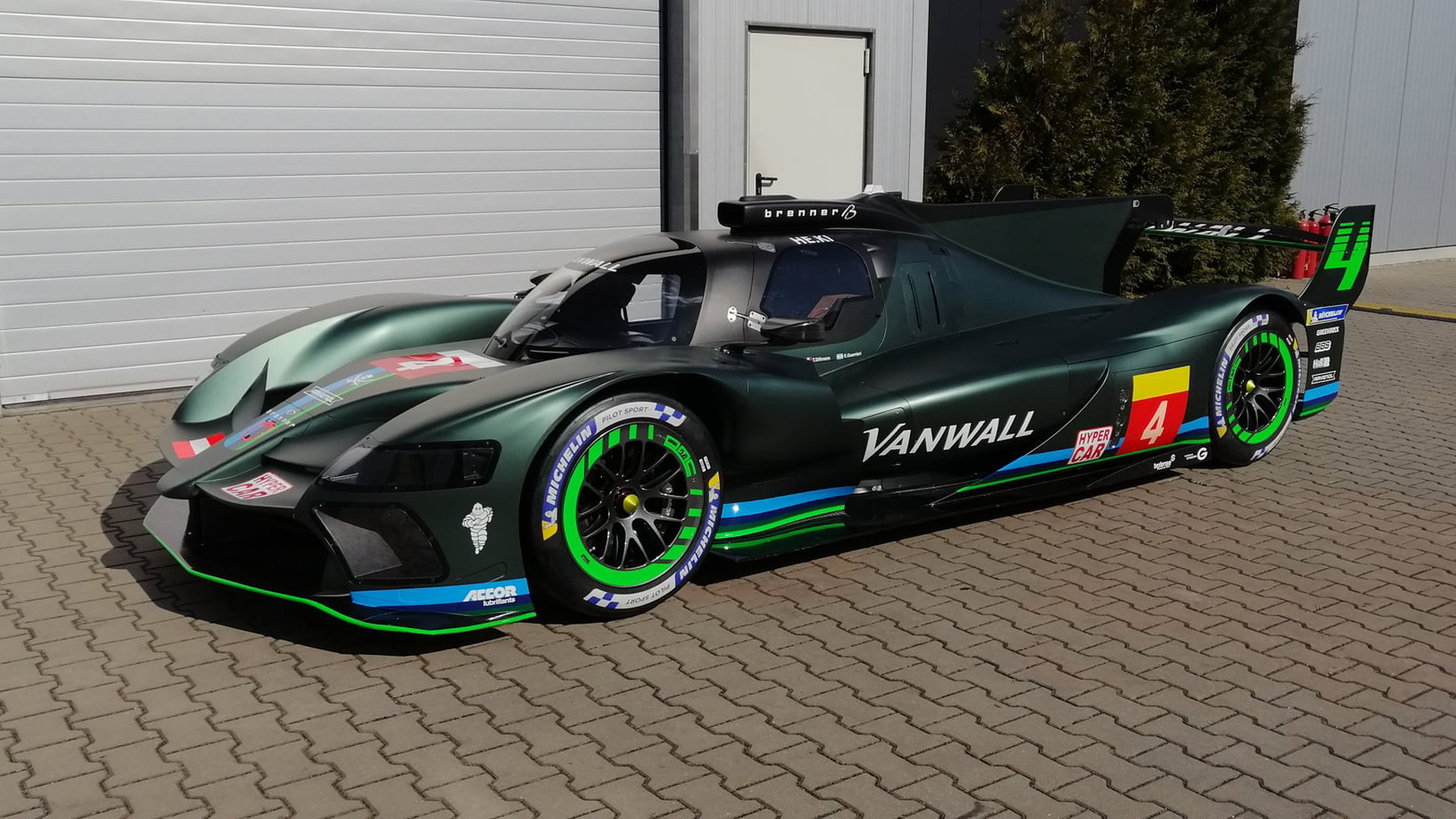 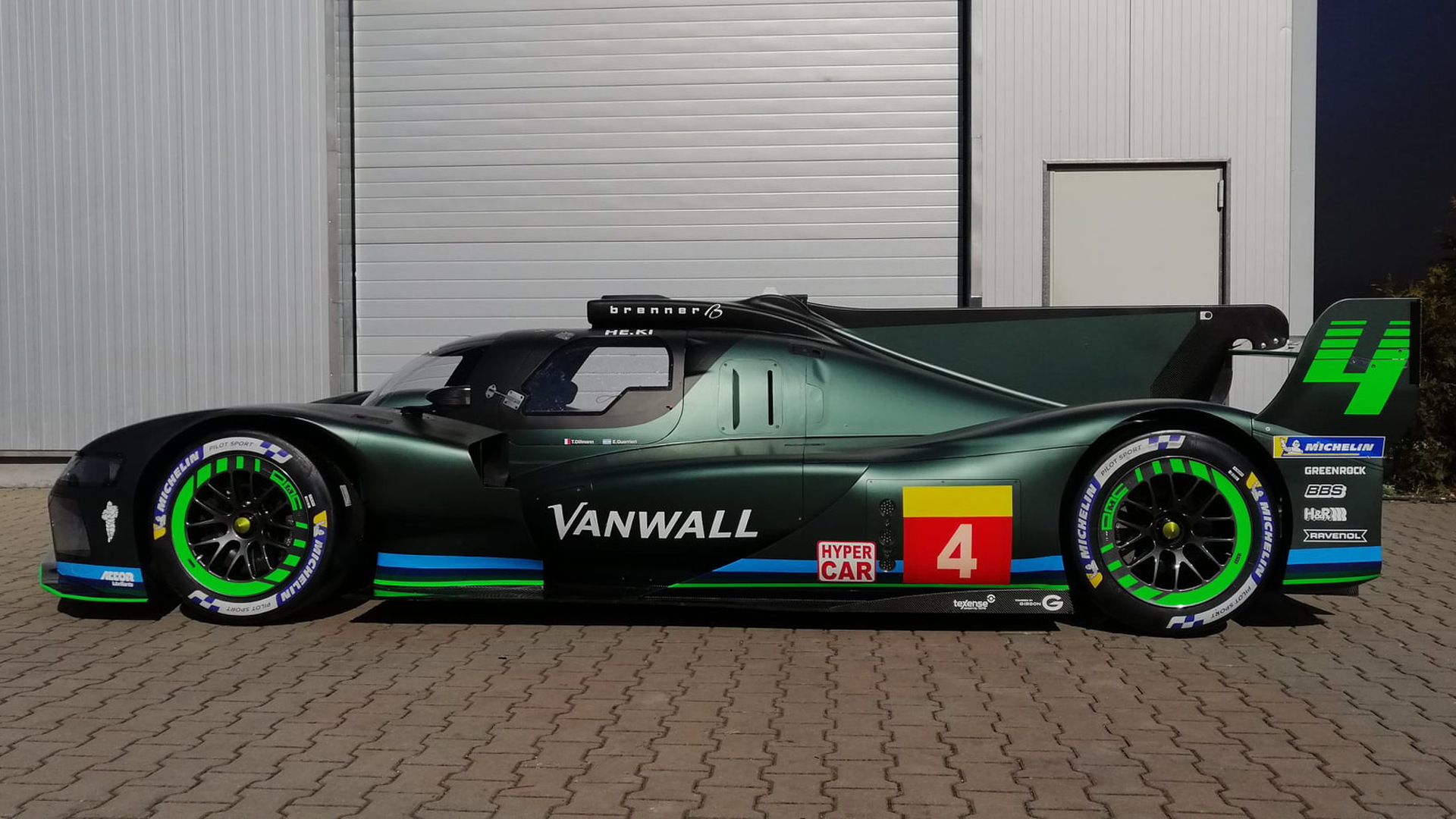 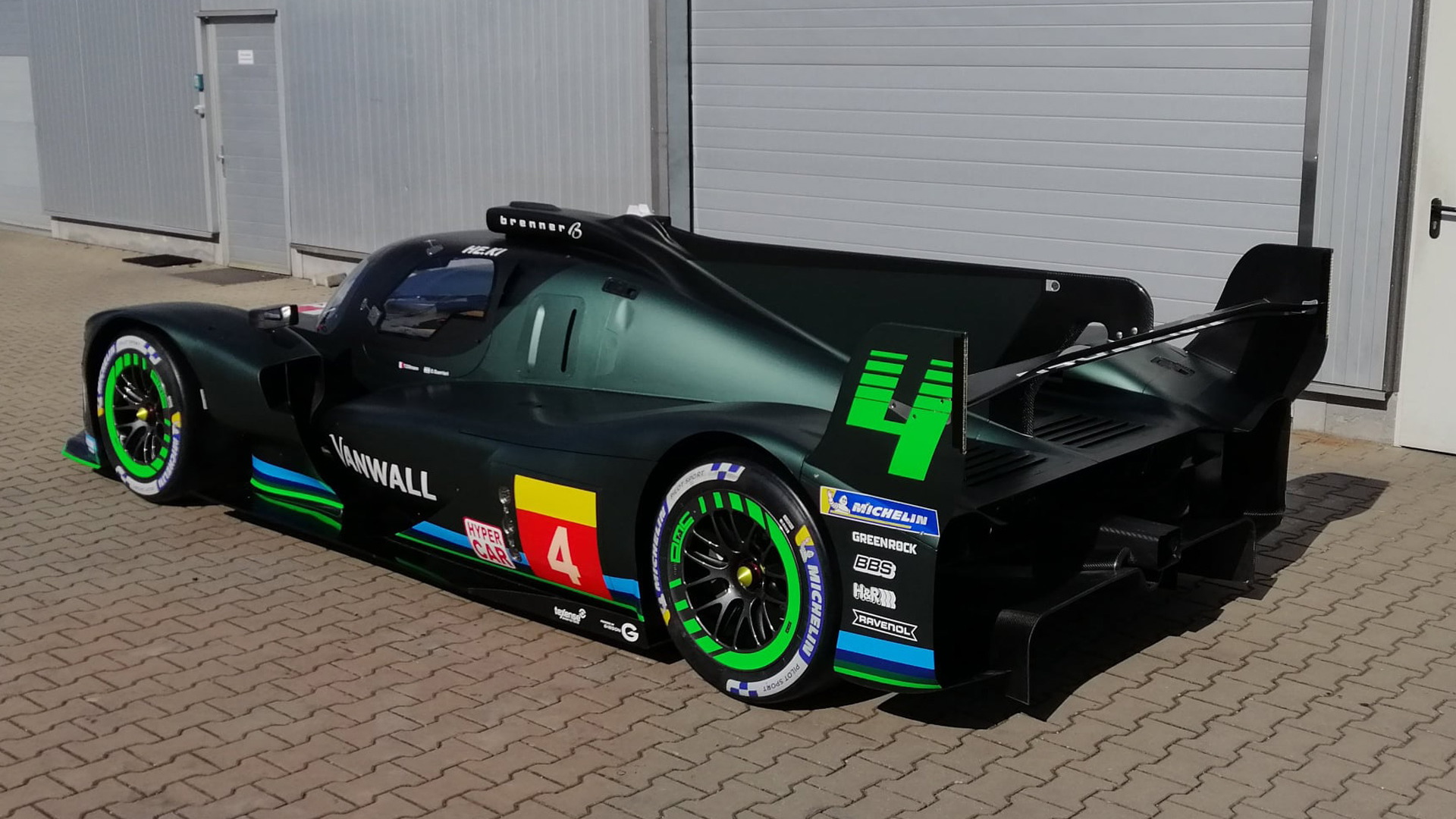 A year on from first announcing its intention to compete in the new Hypercar class of the FIA World Endurance Championship with its own Le Mans Hypercar race car, ByKolles Racing revealed its contender over the weekend and completed an initial shakedown test.

ByKolles hasn't said whether it will be ready in time for any races in the 2022 WEC season, though the German squad has revealed plans to compete under the Vanwall name. Vanwall was a British racing team that counted the likes of Stirling Moss and Lotus founder Colin Chapman among its drivers, and in 1958 earned the Formula One Constructors' Championship.

There's a separate effort in the U.K. to revive the Vanwall name and this has led to some dispute as to whether ByKolles will be able to race under the name. Daily Sports Car reported on Saturday that the European Union Intellectual Property Office is in the process of determining the matter.

The ByKolles LMH racer runs a naturally aspirated Gibson V-8 rated at approximately 700 hp, and it weighs approximately 2,270 pounds with ballast in line with Balance of Performance rules.

Should the car be ready in time for the 2023 WEC season, it will compete against LMH cars from Ferrari, Glickenhaus, Peugeot and Toyota. The rival Le Mans Daytona hybrid race cars are also eligible for the Hypercar class of the WEC, meaning the ByKolles car could potentially also compete with LMDh cars from Alpine, Audi, BMW, Cadillac and Porsche. LMH cars are also eligible for the Grand Touring Prototype class of the IMSA SportsCar Championship, whose first season will be in 2023.

ByKolles has previously announced plans to launch a version of its LMH car for track enthusiasts, and another for road use. The track car was previously announced to run the same engine as the race car, albeit with a lower 650-hp output, and it was also said to be coming with a weight of just 2,094 pounds due to a lack of ballast. The road car was said to be coming with a V-8 augmented by a hybrid system to generate a total 1,000 hp. It isn't clear if ByKolles still plans to offer these additional cars.

Development is being handled at ByKolles' headquarters in Greding, Germany.