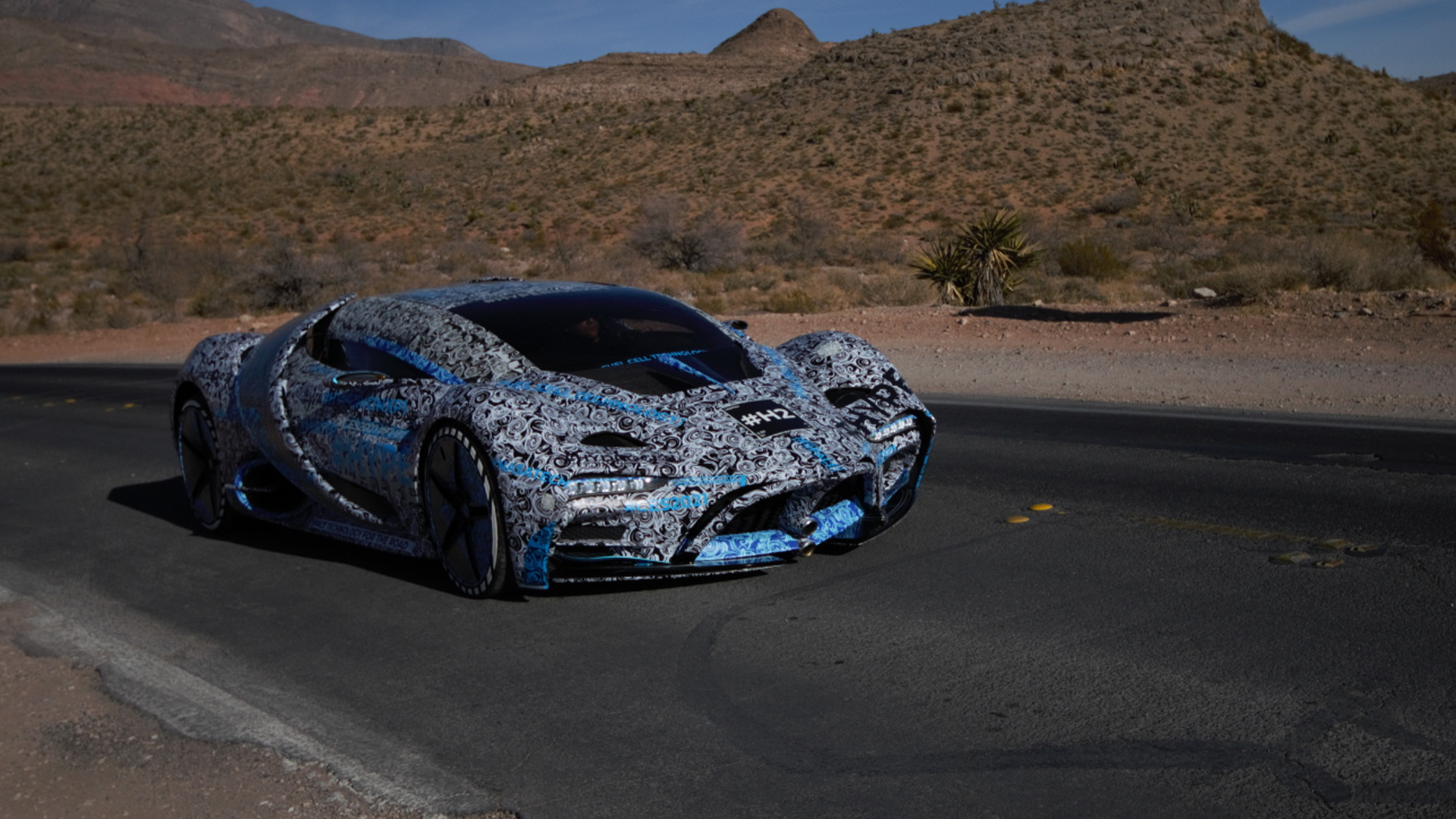 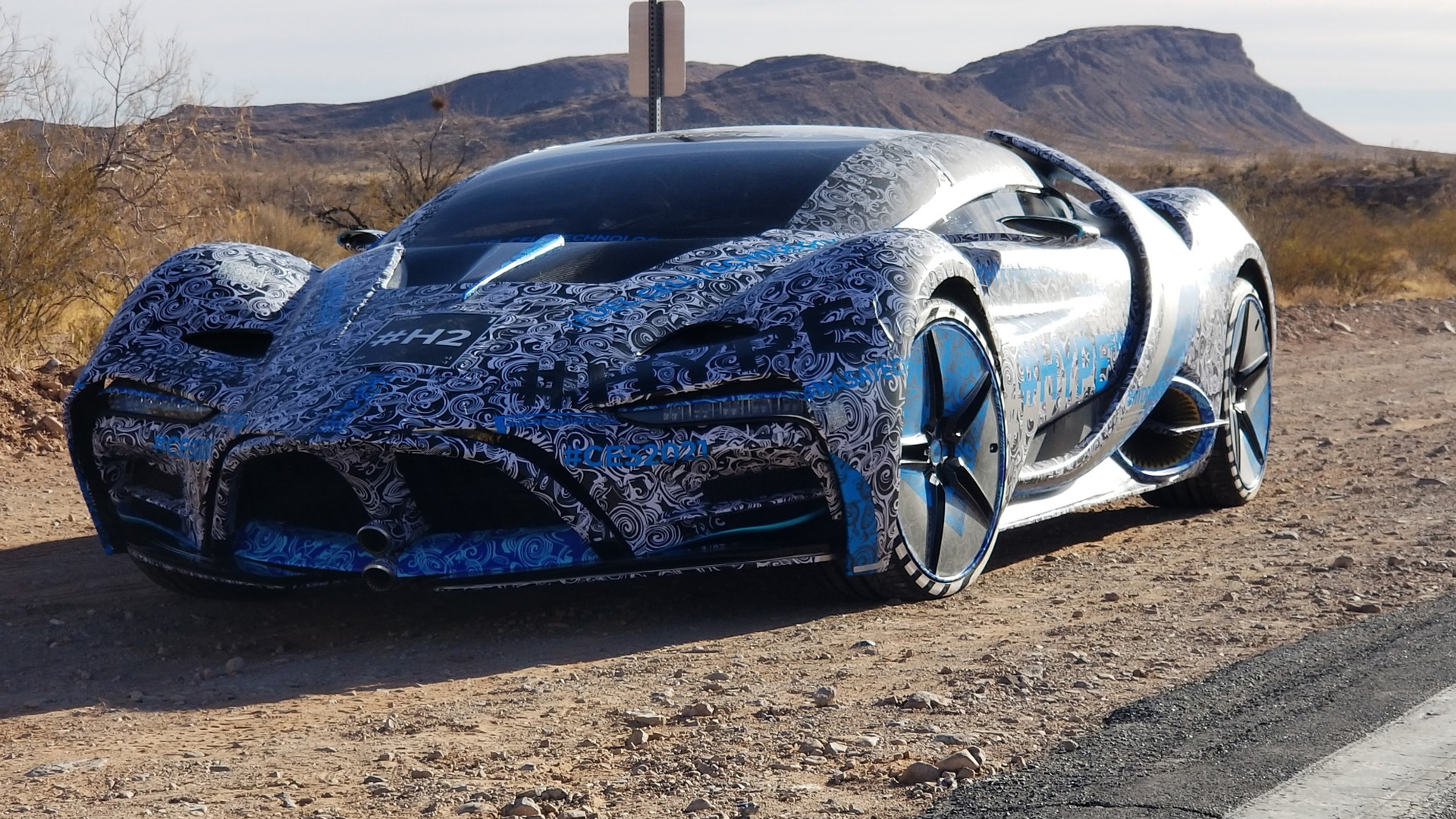 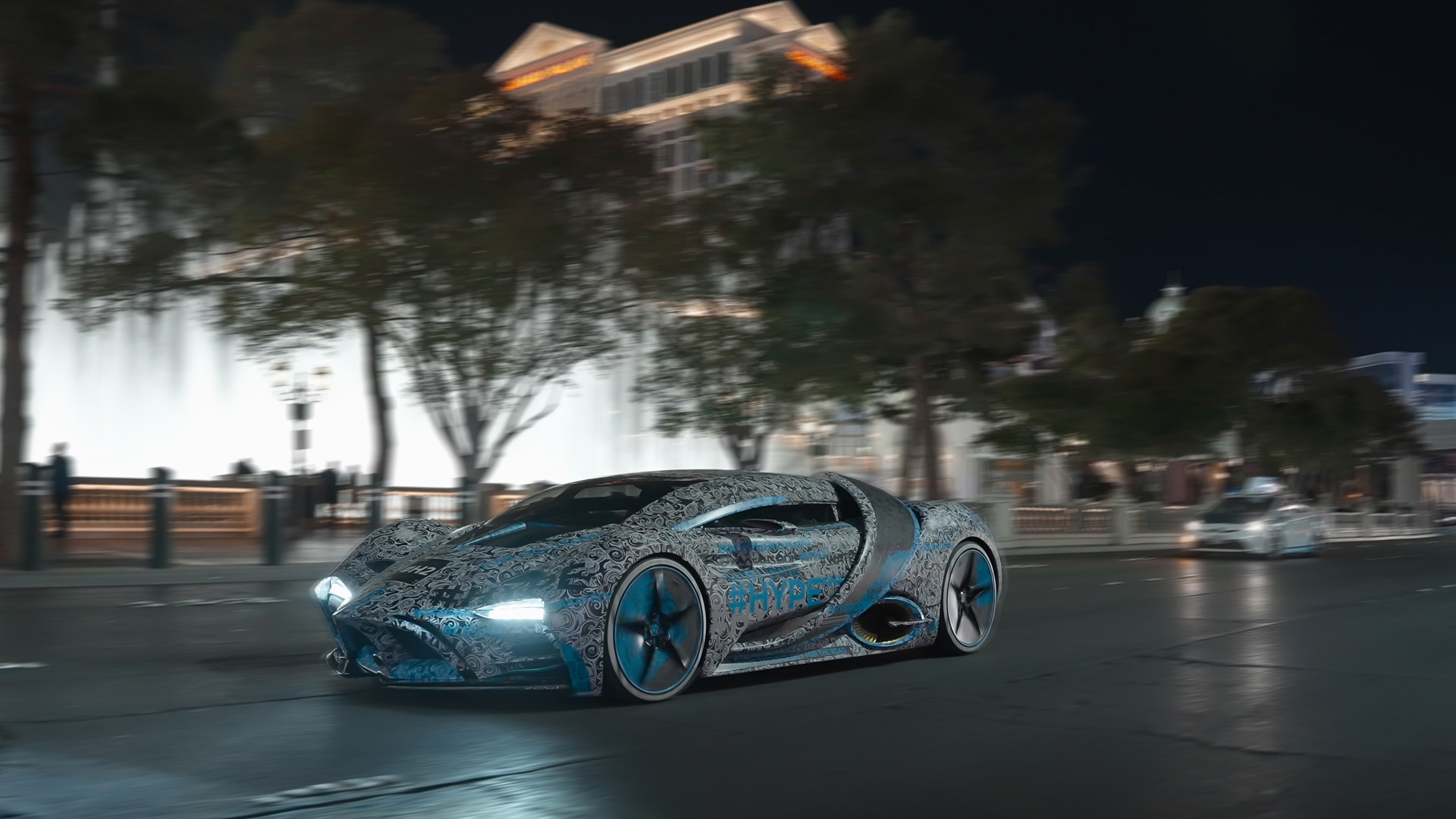 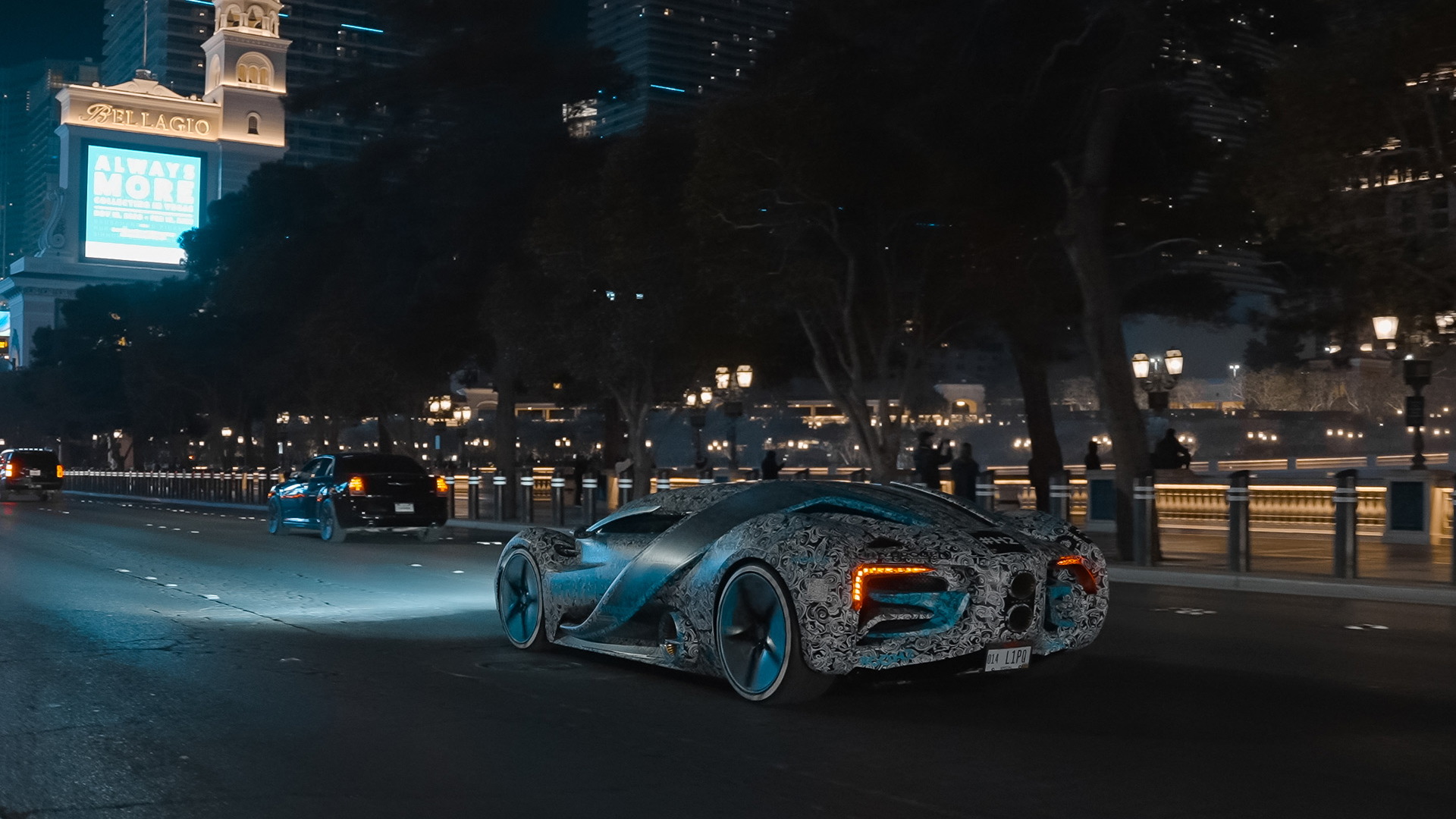 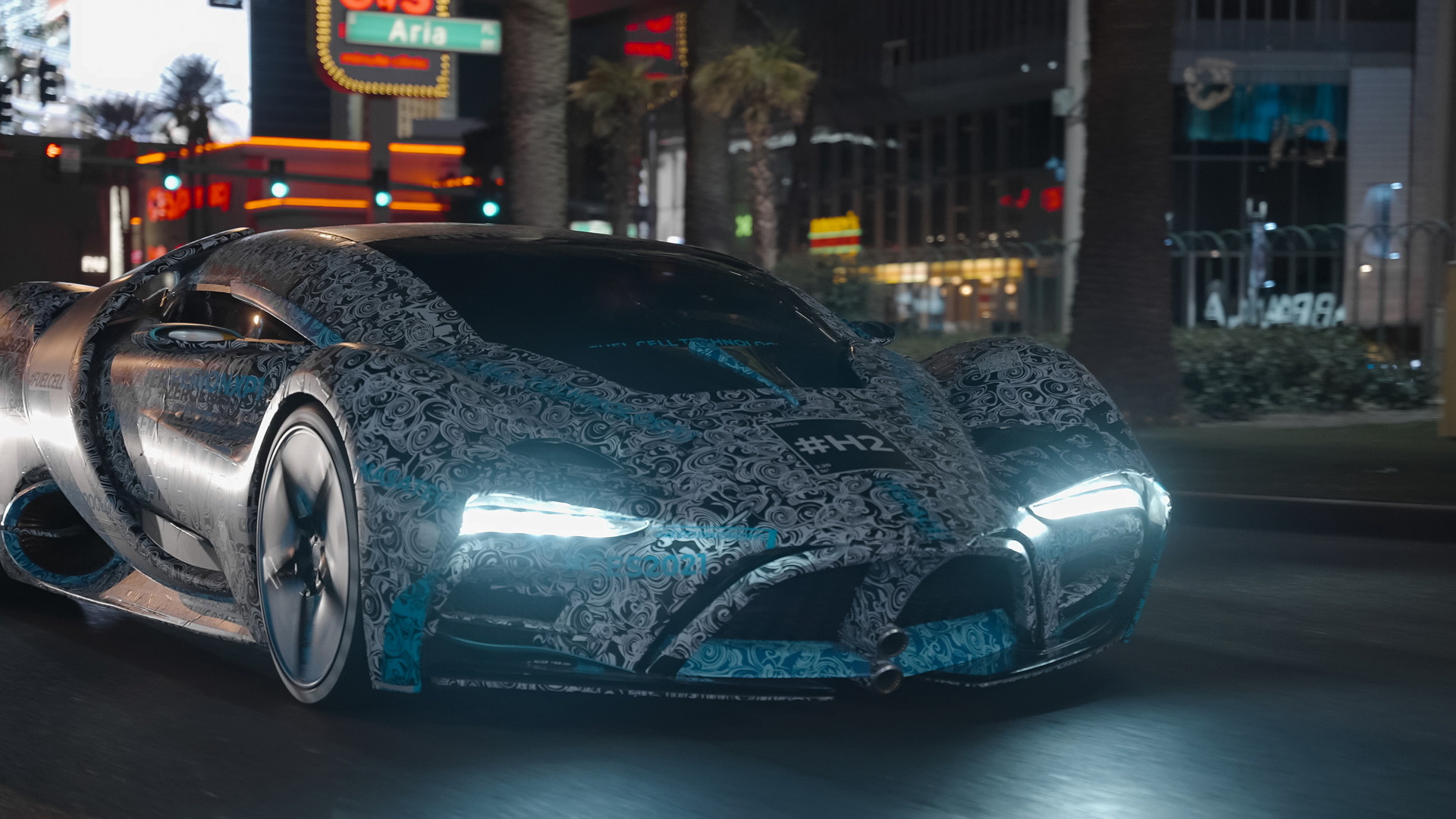 Last summer, a hydrogen technology startup by the name of Hyperion unveiled a supercar claimed to be powered by a hydrogen-electric powertrain.

It was called the XP-1, and although it was originally envisaged as a proof of concept for Hyperion's hydrogen propulsion technology, the wild supercar is currently on its way to production.

This week, Hyperion revealed a functioning prototype and demonstrated it in Las Vegas and on some of the city's surrounding roads.

At last summer's reveal, Hyperion said the XP-1 would start production at a site in the United States as early as 2022. That would be a relatively quick gestation but work on the XP-1 actually started in 2016, and Hyperion has been developing the technology behind the car for a decade.

Like the Toyota Mirai, the XP-1 is essentially an electric car that instead of storing energy in a heavy battery, stores it in the form of hydrogen. The hydrogen is fed to a fuel-cell stack that generates electricity that's temporarily stored in a supercapacitor before being sent to the electric drive system.

Where will Hyperion's future customers gain access to hydrogen? Hyperion has the separate division Hyperion Energy which plans to supply hydrogen across the country. The company hasn't said how it plans to, though.

If the XP-1 makes it to production, and that's still a big if, Hyperion intends to build 300 examples.