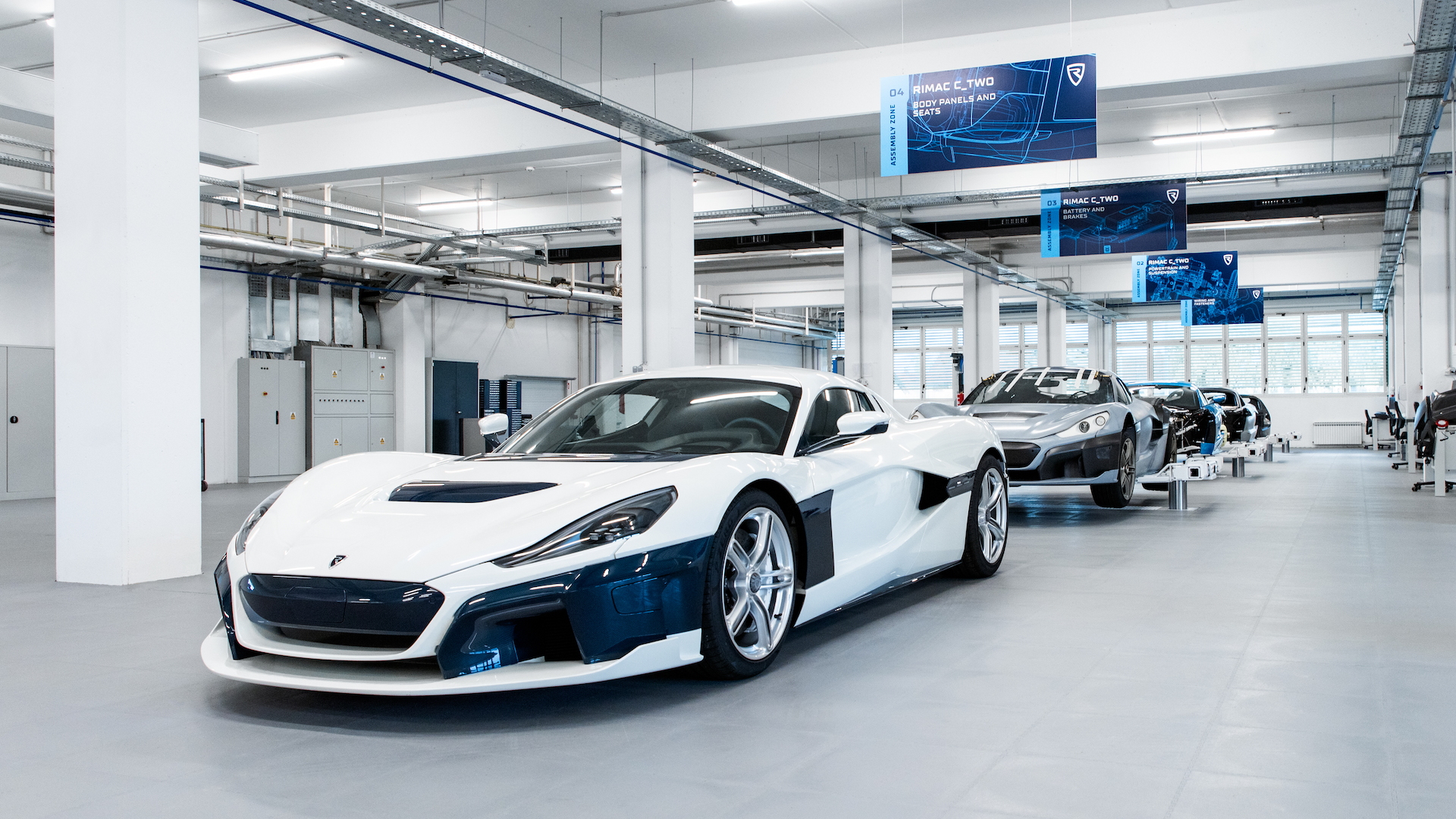 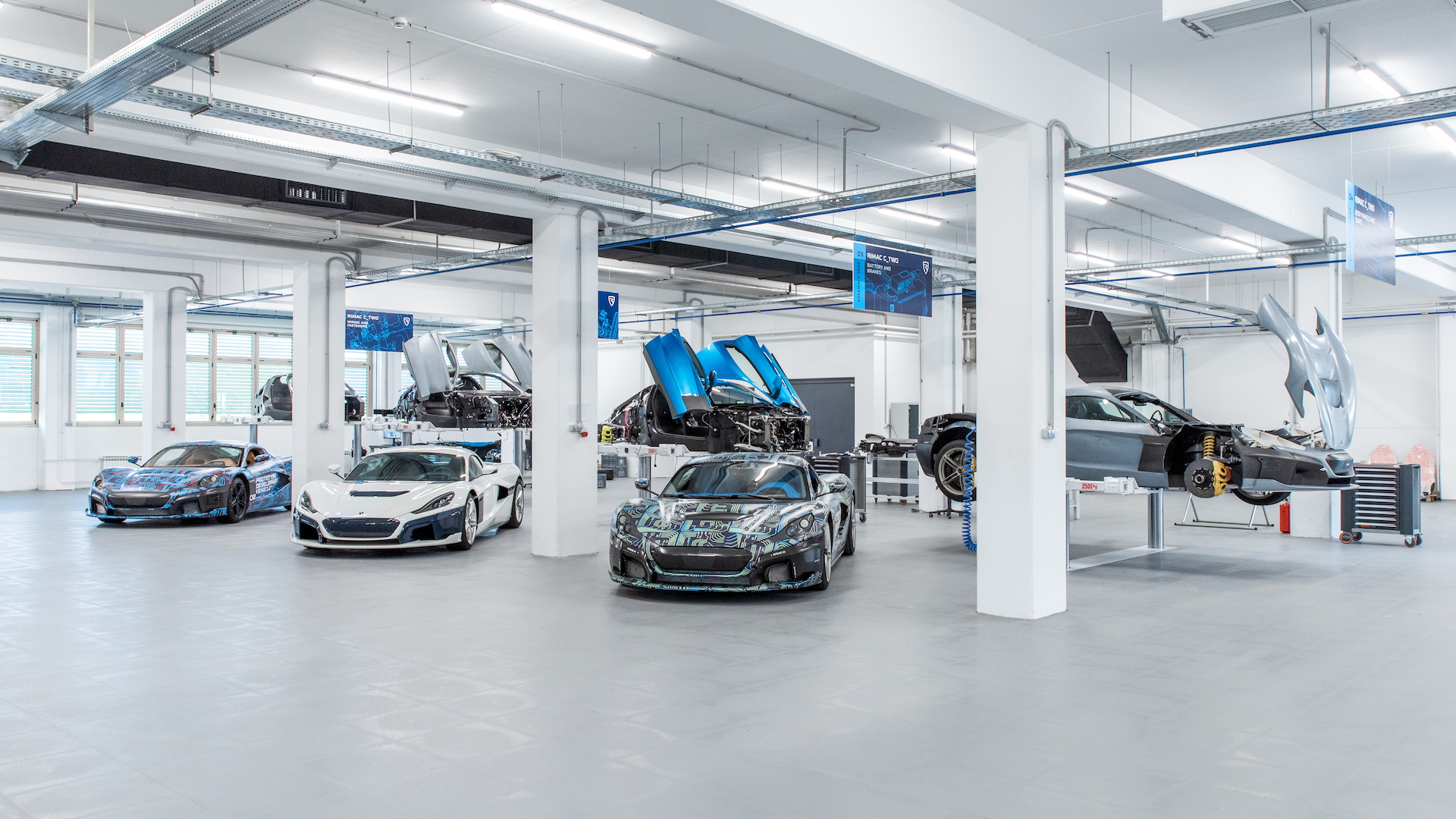 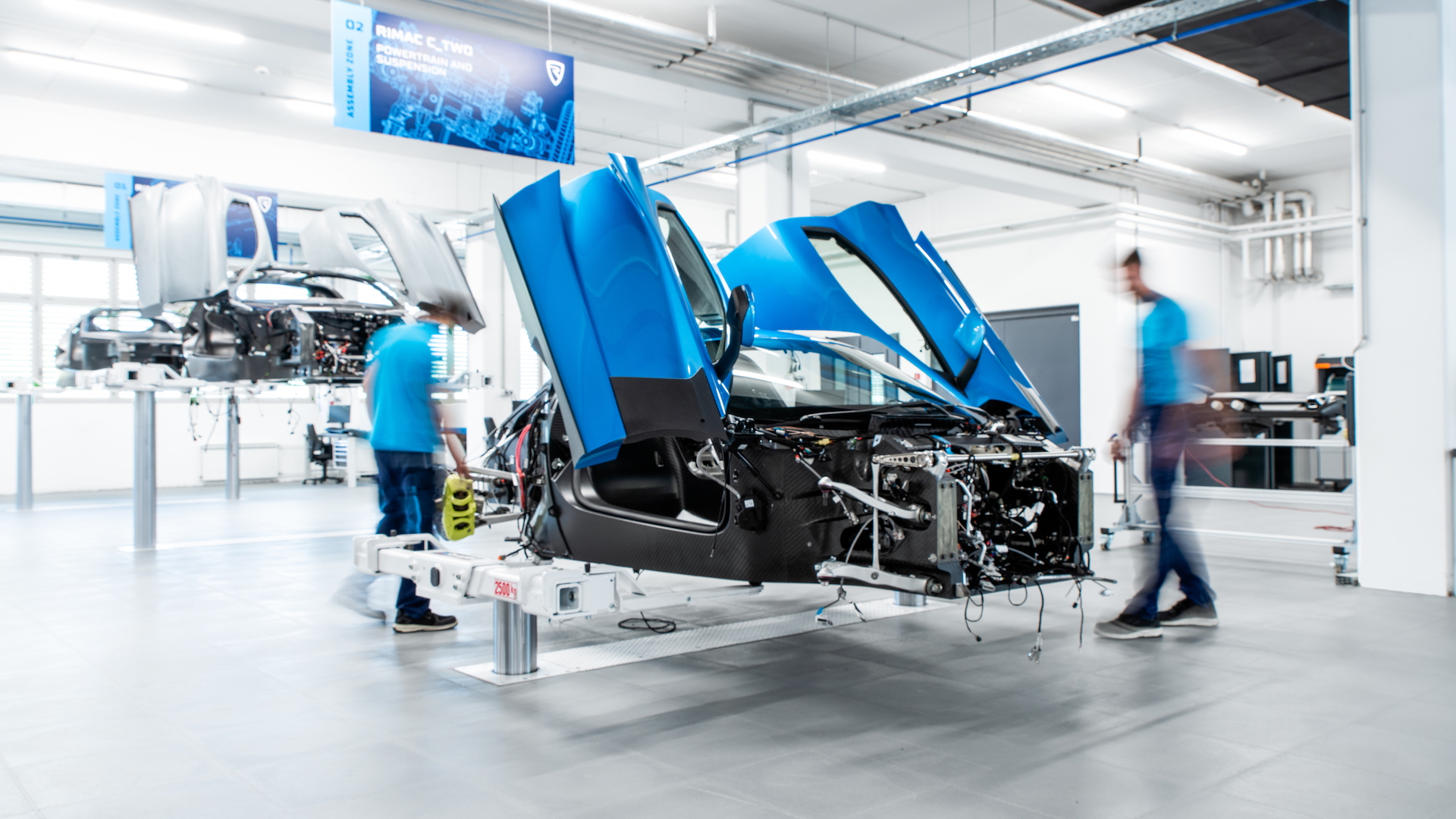 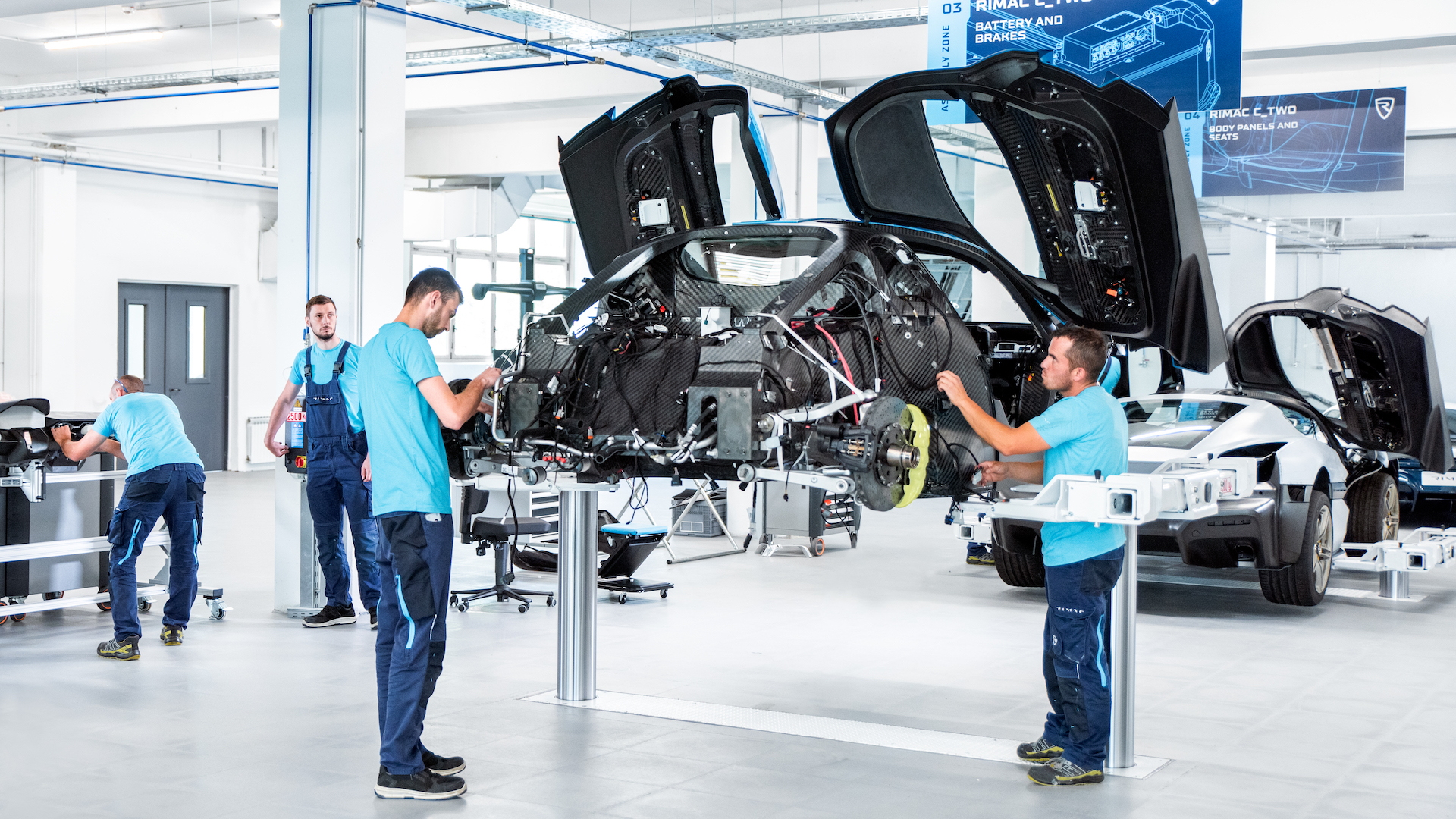 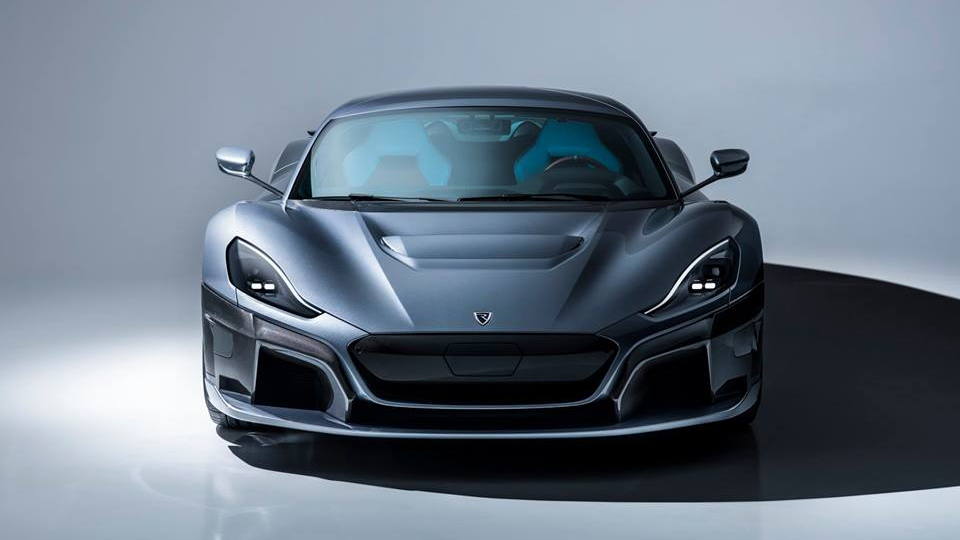 Rimac CEO and founder Mate Rimac took to social media on Monday to dispel claims the company's upcoming C_Two battery-electric hypercar, of which just 150 examples are planned, was sold out.

In a lengthy post on his personal Facebook page, Rimac said a journalist a couple of years ago “misinterpreted” comments made by Kreso Coric, head of sales at Rimac, that the C_Two was sold out.

His comments are a likely reference to a 2018 article from Autocar which, citing Coric, claimed the C_Two was “close to being sold out, with nearly all 150 examples already spoken for.”

In his Facebook post, Rimac said this information was false and that for a small, and still relatively unknown brand like Rimac, customers aren't quite willing to place a deposit on a C_Two before seeing and feeling what it's really like.

“ Customers are very interested in the car but want to see how things play out,” he said. “They want to try it before committing, and see reviews.”

As a result, there are still build slots available for the C_Two. According to Rimac's Facebook post, only the car's first year of production has been sold, with many of these early slots being sold to dealers rather than end customers. That means anyone interested in a C_Two (and can afford the rumored $2 million price tag) should be able to secure a build slot, possibly even one of the early slots.

Rimac unveiled the C_Two at the 2018 Geneva International Motor Show and touted some extraordinary numbers. We're talking an output of 1,914 horsepower and 1,700 pound-feet of torque from a four-motor system, or enough for 0-60 mph acceleration in 1.85 seconds and a top speed of 258 mph.

However the Geneva car was still a concept (C_Two isn't even the final name) and Rimac has spent the past couple of years testing prototype versions. That testing is ongoing and the company is reluctant to offer test drives to potential customers before the prototypes are at least representative of the production version.

When development is complete, expected to be in 2021, Rimac will have three cars that will be used for marketing purposes, providing both reviewers and potential customers with a chance to test drive the C_Two.