An inventor who claimed to have come up with the original ideas for the four-wheeled ATV and Jet Ski, Wiegert spent decades trying to fulfill his dream of an American supercar. He showed the first Vector W8 concept in 1972, boasting of a semi-monocoque mid-engine chassis, a transversely-mounted 625-horsepower twin-turbocharged V-8, and a top speed of more than 200 mph.

However, it took Wiegert several years to get enough money to start a company and build a running prototype. He put nearly 200,000 miles on that car, looking to convince investors spooked by the failures of DeLorean and Bricklin to put their money into Vector, according to a 2019 Hagerty profile. 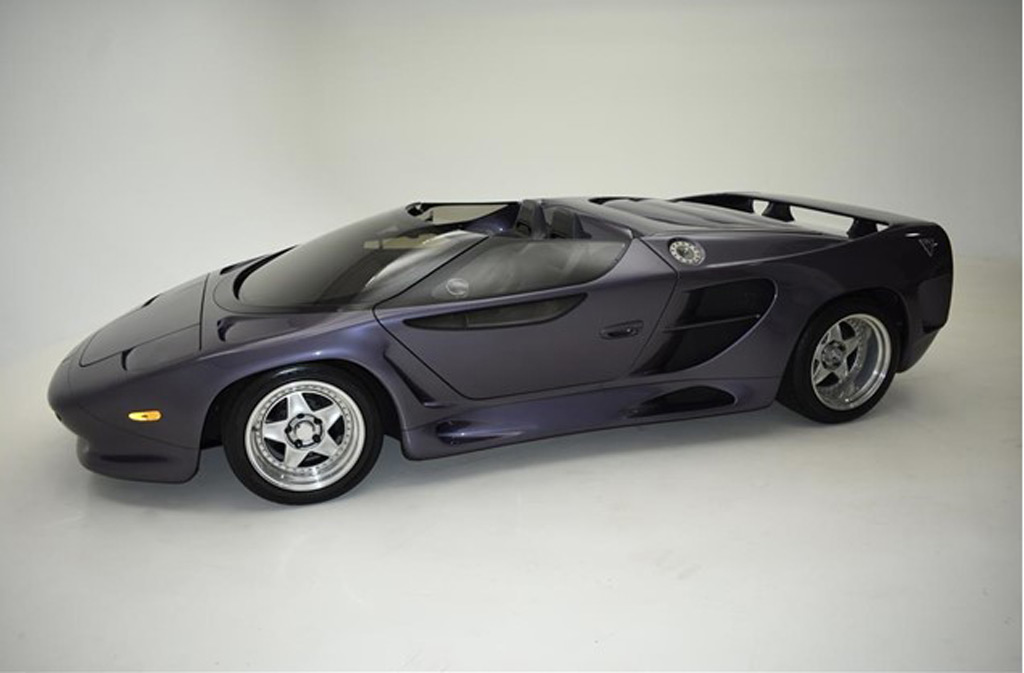 The W8 did eventually make it to production, and while it boasted impressive performance (top speed was variously quoted at 218 mph or 242 mph), it suffered from overheating problems and delivery delays. By 1992, the price had risen to $450,000 after building just 23 cars. It was time to move on.

Wiegert then tried to engineer a deal to separate Lamborghini from Chrysler, and ended W8 production in favor of a new model, the WX3. He soon lost control of Vector to Indonesian firm MegaTech, which also bought Lamborghini, using the Italian automaker's 5.7-liter V-12 in the new Vector M12 and ending Wiegert's dream of an All-American supercar. A few other models were also under development, but Vector ran out of money after just 14 M12s were built.

At the time of his death, Wiegert was "working on new projects," his publicist said. The Vector Motors Corporation website currently advertises the Vector WX8, claimed to achieve a top speed of 300 mph with a 10.0-liter twin-turbocharged V-8, and featuring a semi-monocoque chassis like the original W8.