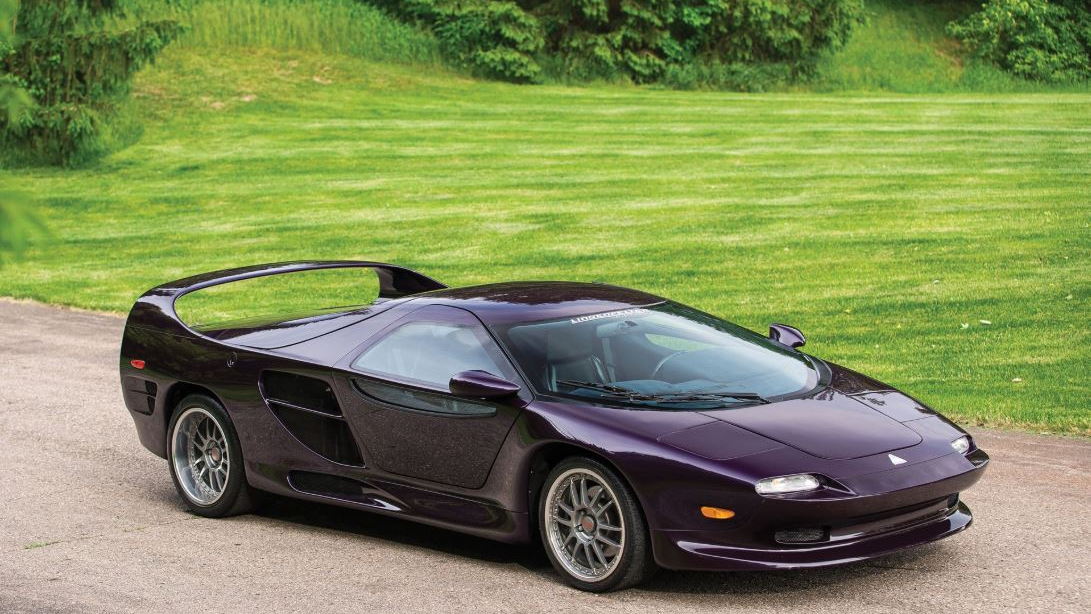 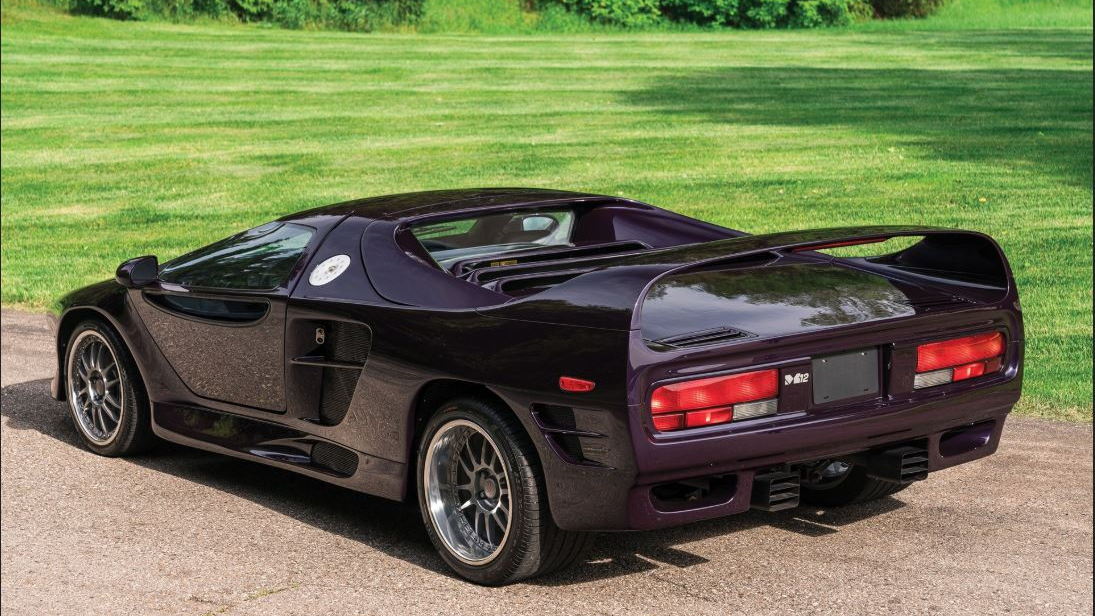 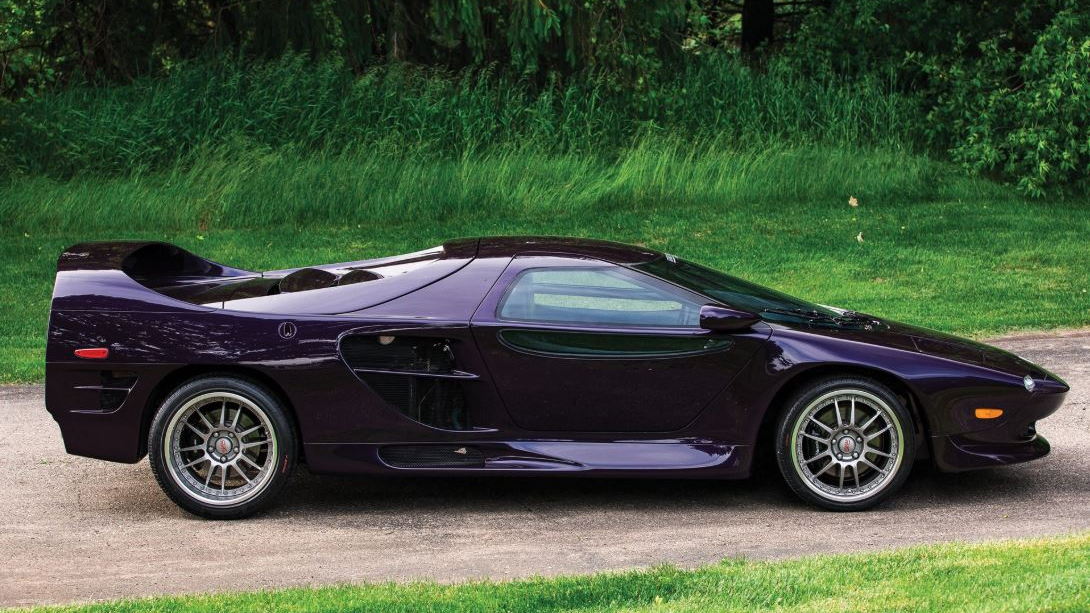 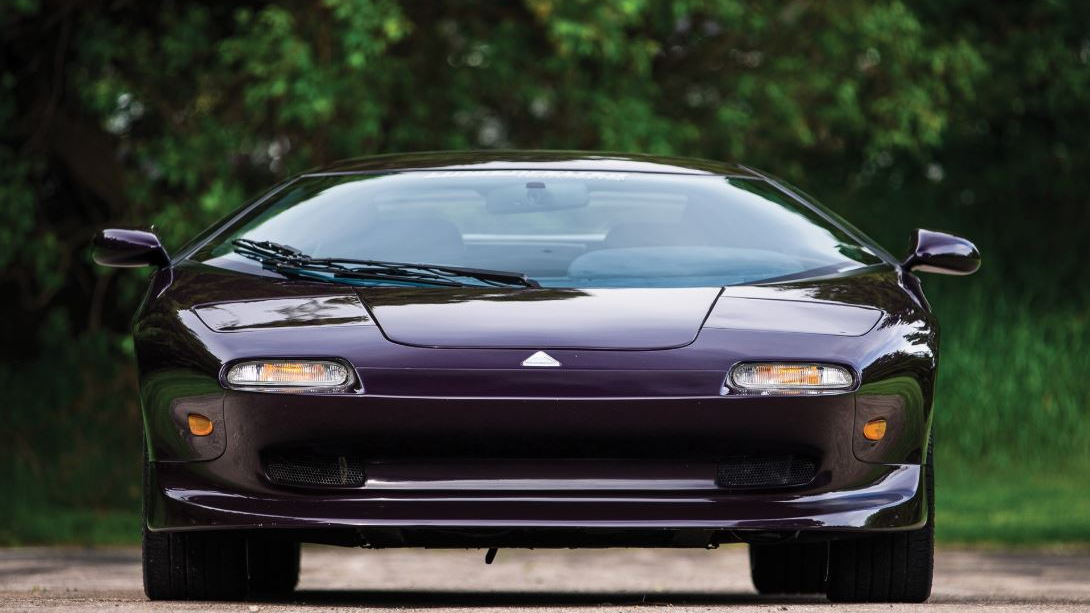 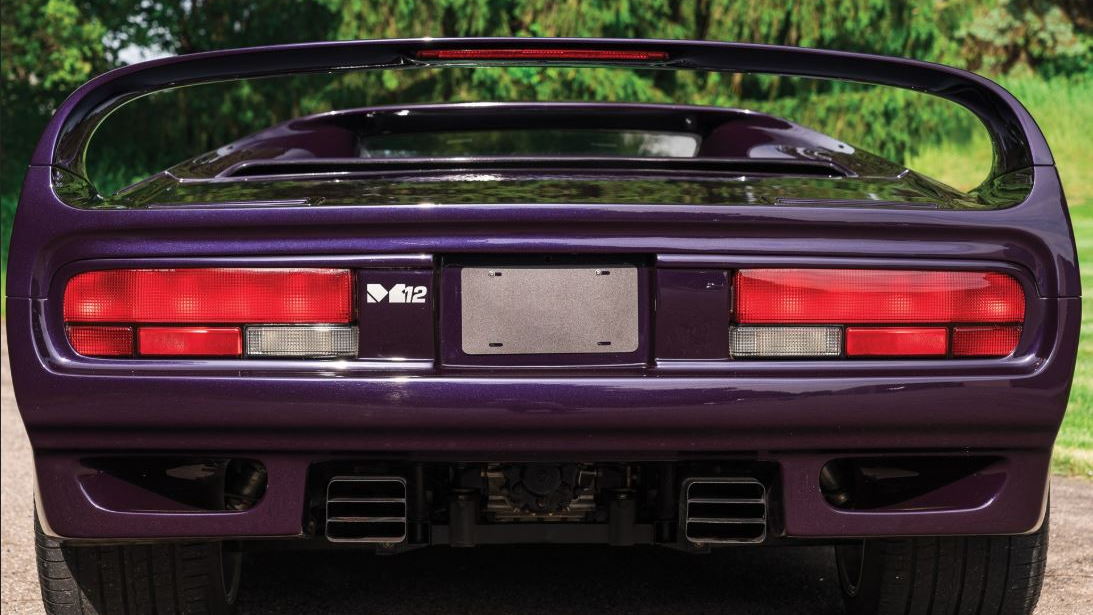 The annual Monterey Car Week is highlighted by the Pebble Beach Concours d'Elegance, but it always brings with it a slew of high-dollar auctions. The 2019 edition is no different, and as usual, a few oddities will show up in those auctions. This purple 1996 Vector M12 is one of just 17 examples ever produced (only 14 of which were considered production-spec), and according to auction house RM Sotheby's, this is the only one painted this shade of purple.

The auction listing says the M12 is expected to bring $250,000-$300,000, which almost feels like a steal for a low-production supercar. The Vector didn't feature fly-by-night engineering, either. Both its bones and its V-12 engine were borrowed from Lamborghini, whose U.S. operation shared a building with Vector.

This example has just 6,000 miles on the odometer, but it's not the lowest-mileage M12 to go up for auction in recent memory. Less than a year ago, a red M12 with just over 4,000 miles hit the auction block in Las Vegas, and its high bid was $95,000—even more of a bargain than this M12's anticipated auction value.

This combo was good for a 0-60 mph time of 4.8 seconds. Back in 1996, that was still lofty territory. With today's advancements in tire and transmission technology, an identical car would likely be about two seconds quicker.

That fact isn't lost on Vector, which is still around and contemplating another go at the supercar market with a new model dubbed the WX8. It intends to fund development of the new car with the proceeds from two prototypes the company listed in the DuPont registry last year. Whether that plan will ultimately bear fruit is anybody's guess.

The RM Sotheby's Monterey auction is set for Aug. 15-17 and the Vector will hit the block on the the 16th. For more Monterey Car Week coverage, head to our dedicated hub.