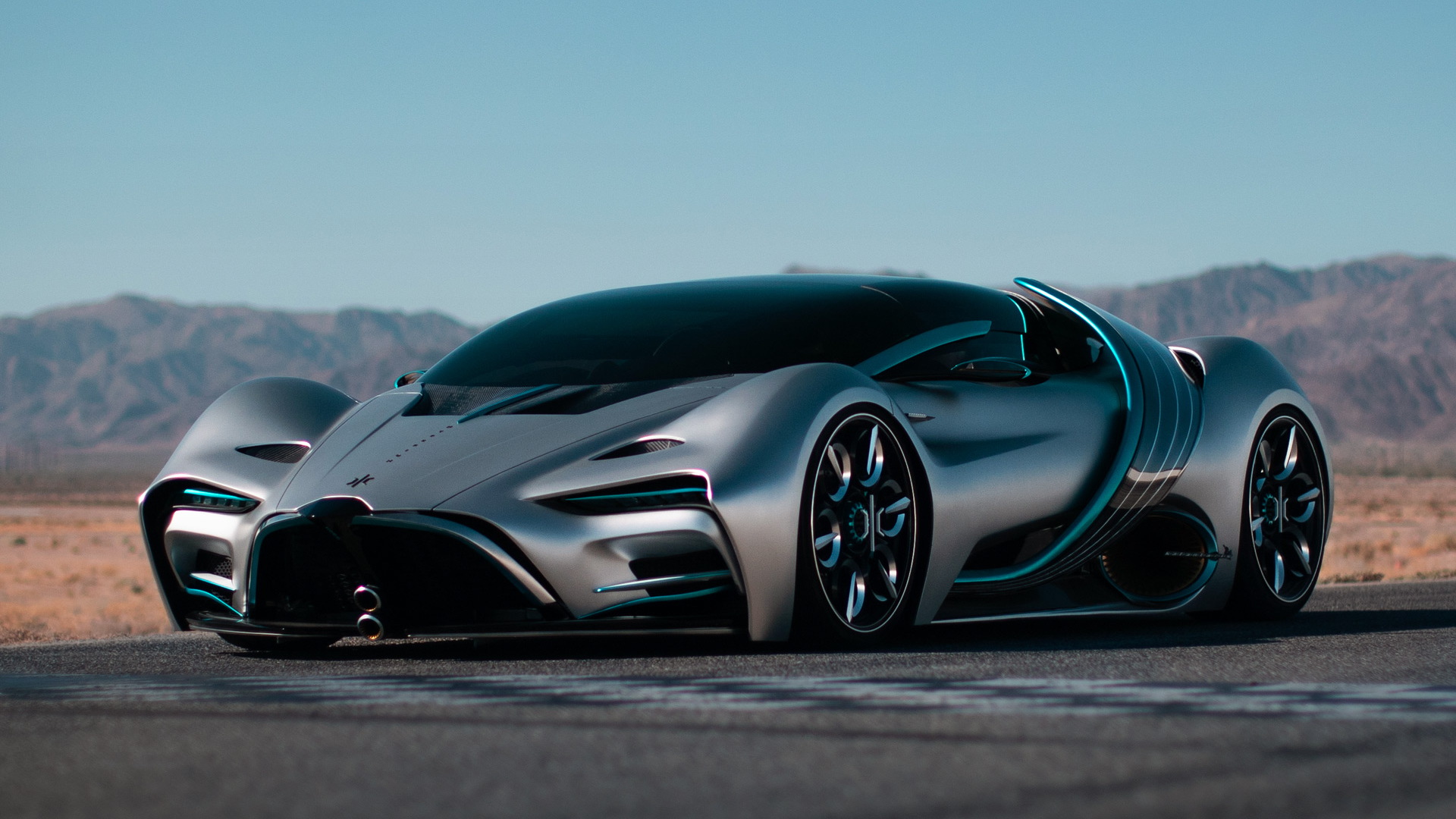 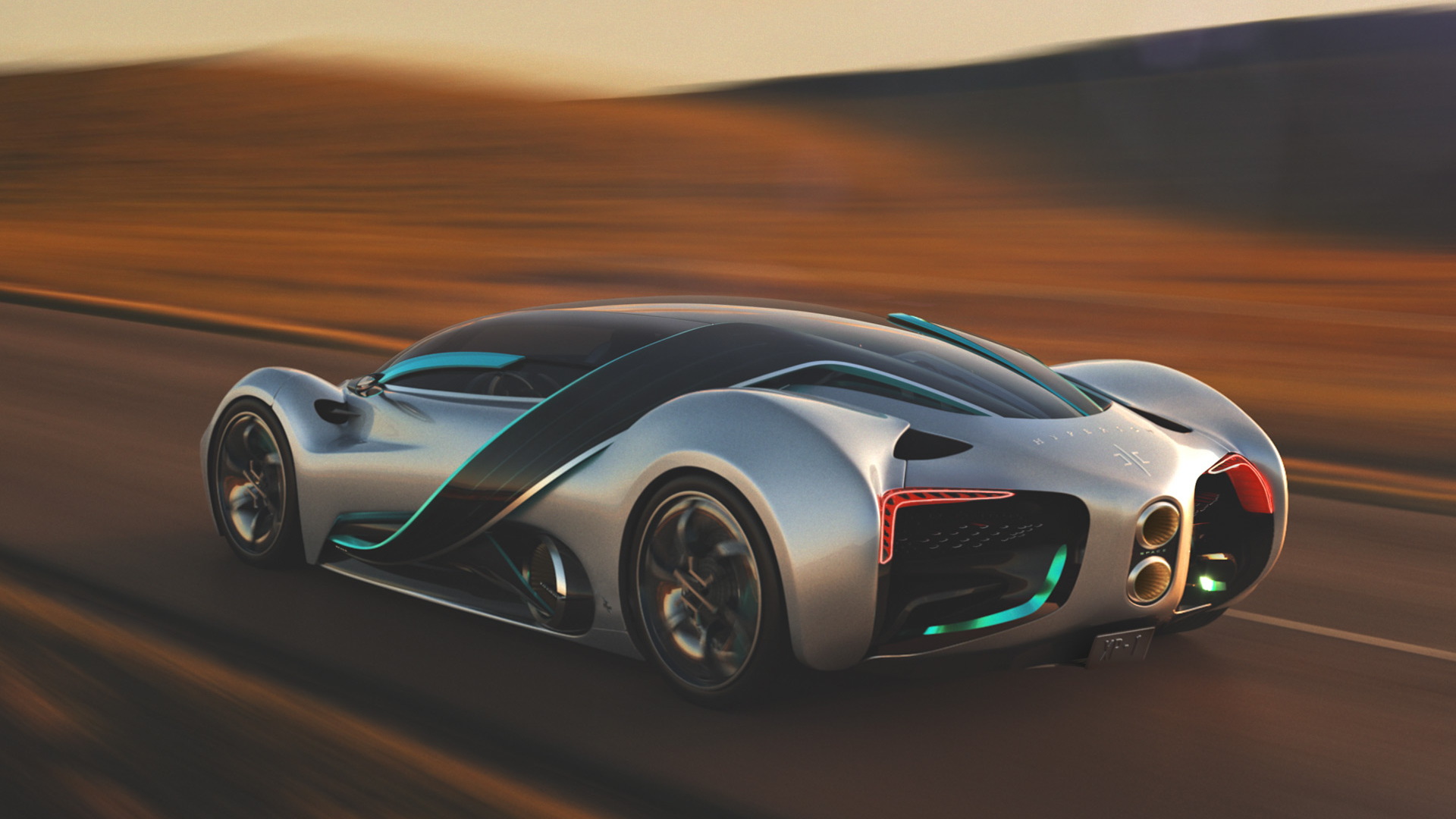 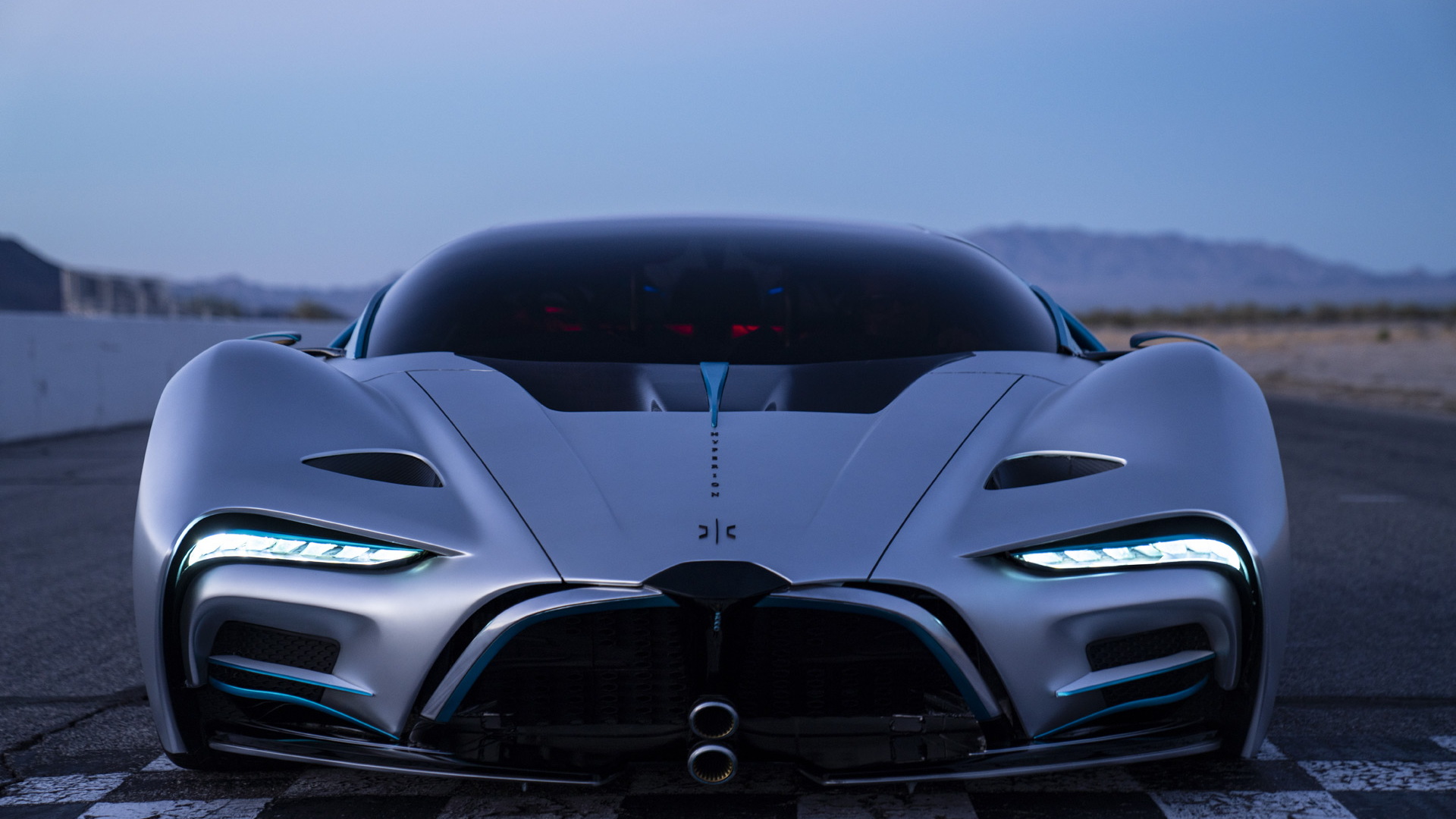 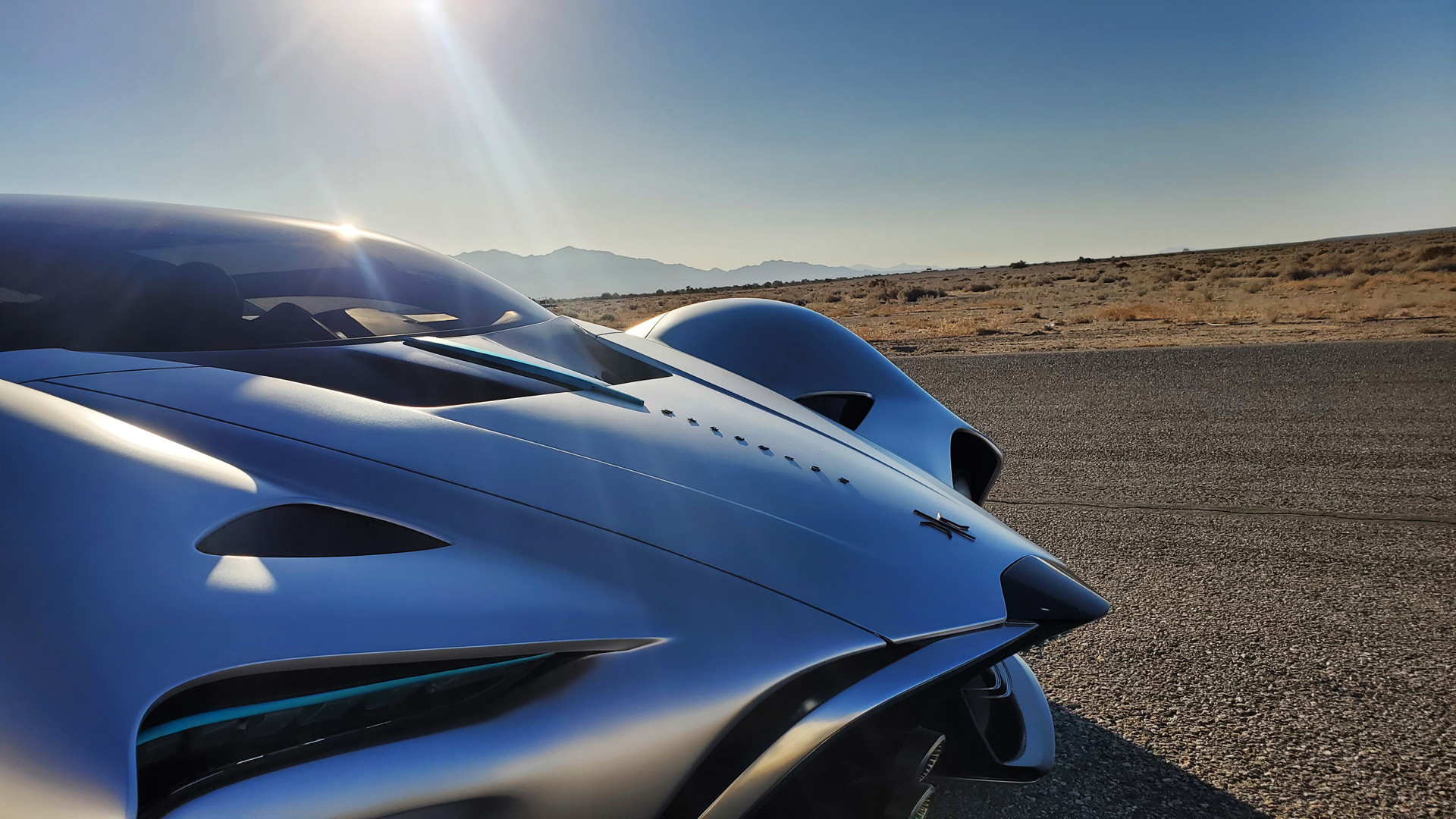 A company based in Orange, California, on Wednesday unveiled a hydrogen-electric supercar.

The company is Hyperion, a technology startup specializing in hydrogen generation, storage and propulsion, and its new supercar is a two-seater called the XP-1.

The XP-1 is a proof of concept of sorts, though Hyperion plans to put it into production. The company said it plans to start production at a site in the United States as early as 2022 and will limit the car to 300 units. Work on the XP-1 actually started in 2016, and Hyperion has been working on the technologies behind it for a decade.

The XP-1 is essentially an electric car that swaps the battery for a fuel cell stack. The fuel cell combines hydrogen stored in carbon-fiber tanks with oxygen from the air in a process that creates electrical energy, with the only byproduct being water. This energy is then stored in a supercapacitor which then powers the vehicle's electric motors.

Supercapacitors can't hold as much energy as a battery, but they are much smaller and lighter and more efficient, too. Supercapacitors offer a 1:1 charge-to-discharge ratio, meaning they require the exact same amount of energy to charge as they can store and ultimately discharge, making them incredibly effective means of storing and re-purposing otherwise-wasted kinetic energy in a hybrid setup. They can also handle more charge and discharge cycles, and they deliver their power quickly, which is a great trait for a supercar. Lamborghini used the technology in its recently revealed Sian supercar.

But what about the XP-1's performance? According to Hyperion, the car will sprint to 60 mph from rest in 2.2 seconds and top out above 221 mph. The performance is helped by the car's lightweight construction and lightweight powertrain which has resulted in a curb weight of 2,275 pounds and brings braking and handling benefits, too.

There are more benefits to using a fuel cell over a battery. Hyperion said the XP-1's powertrain isn't affected by temperature, meaning performance shouldn't suffer when temperatures get too cold, which is the case for some EVs on the market. And running the XP-1 at peak performance can be done consistently, unlike some EVs whose batteries overheat and then run on reduced power.

The company also said the XP-1 should cover more than 1,000 miles with mixed driving at street-legal speeds, using just one fill of hydrogen. Where will Hyperion's future customers gain access to hydrogen? Hyperion has established the separate division Hyperion Energy which plans to supply hydrogen across the country. The company hasn't said how it plans to, though.

Hyperion was founded in 2011 by Angelo Kafantaris, who serves as CEO. The company has over 150 staff and is also involved in the aerospace industry, according to its website.

“The XP-1 was partially designed to function as an educational tool for the masses,” Kafantaris said in a statement. “Aerospace engineers have long understood the advantages of hydrogen as the most abundant, lightest element in the universe and now, with this vehicle, consumers will experience its extraordinary value proposition.”