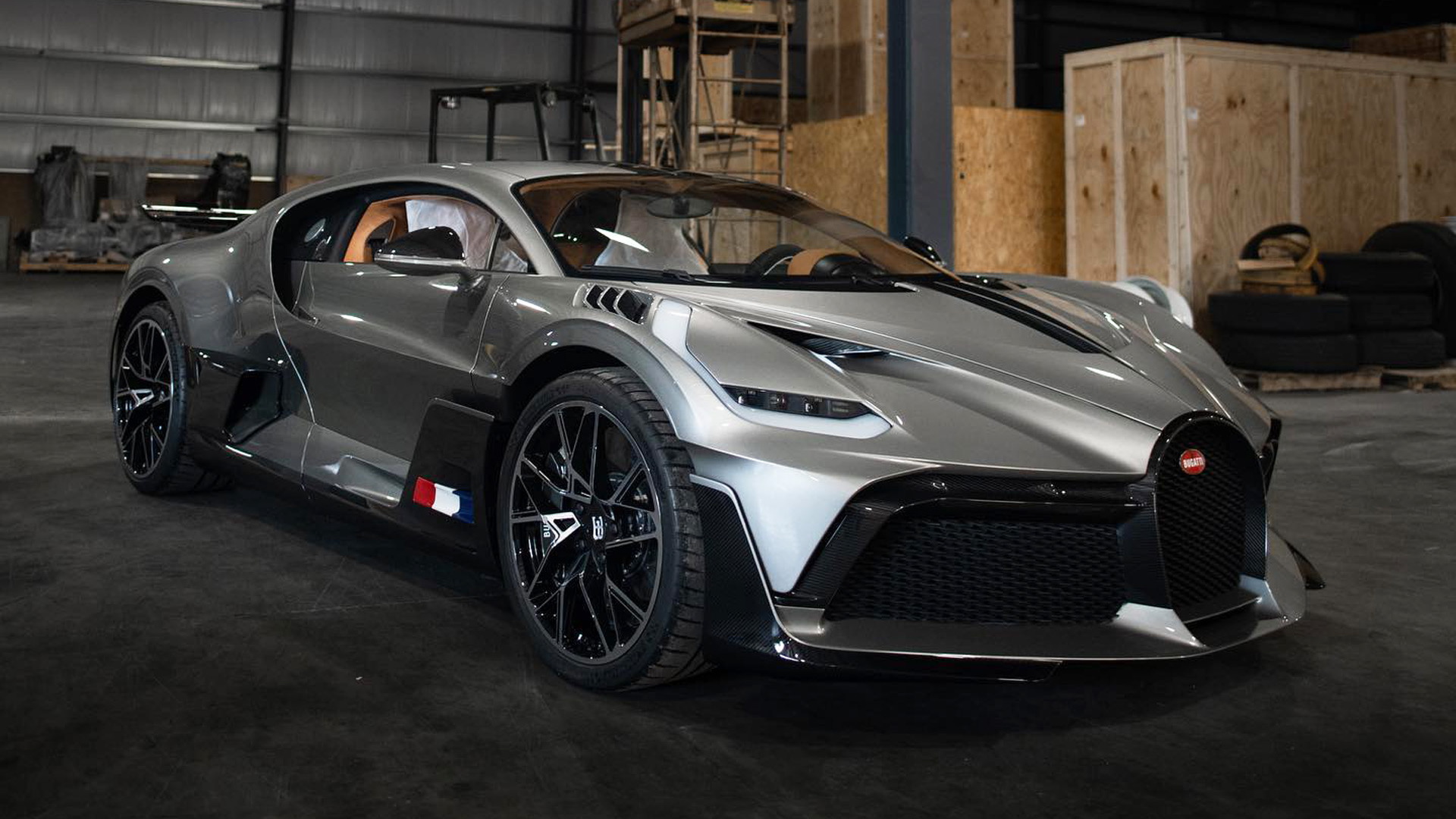 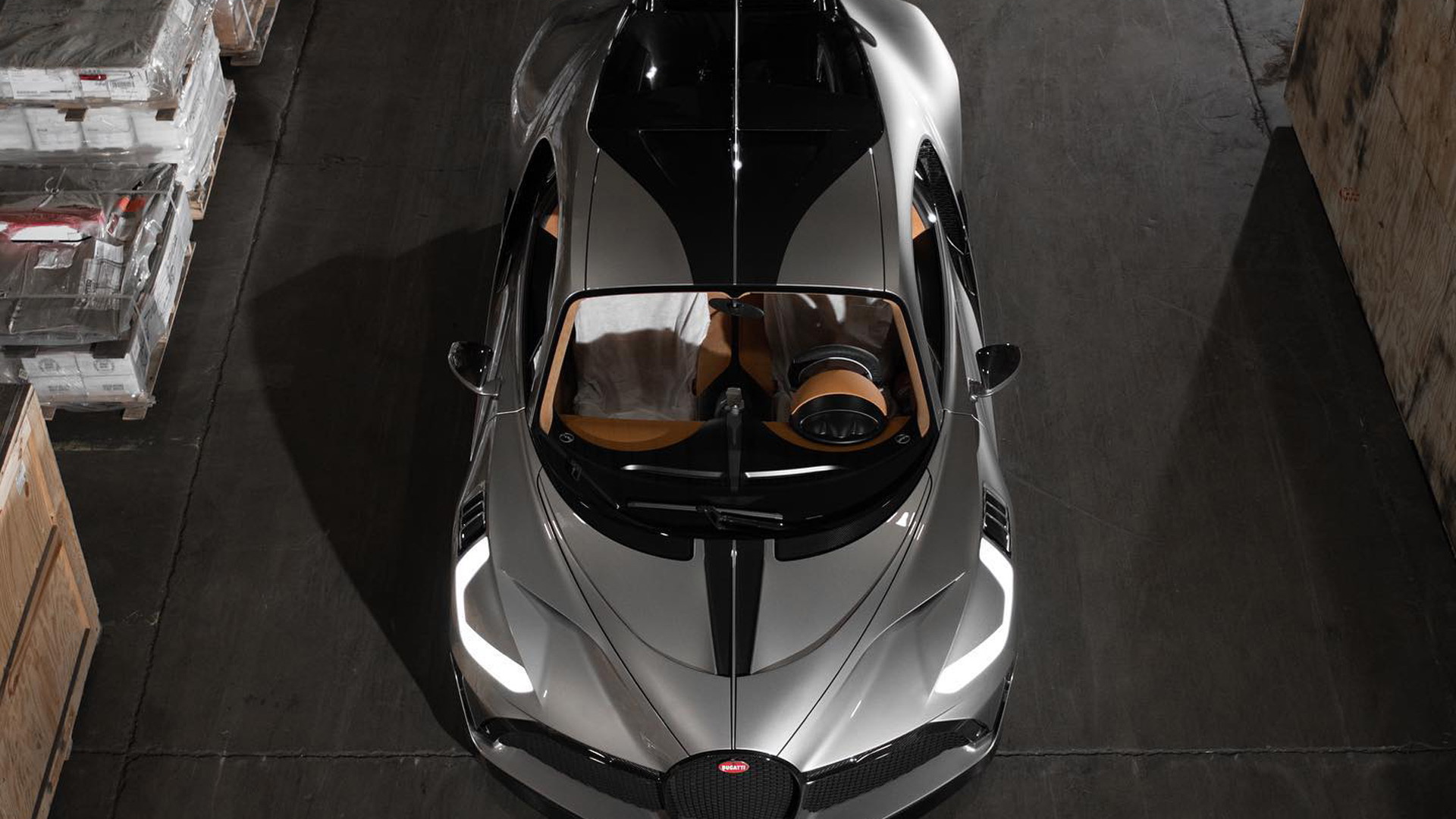 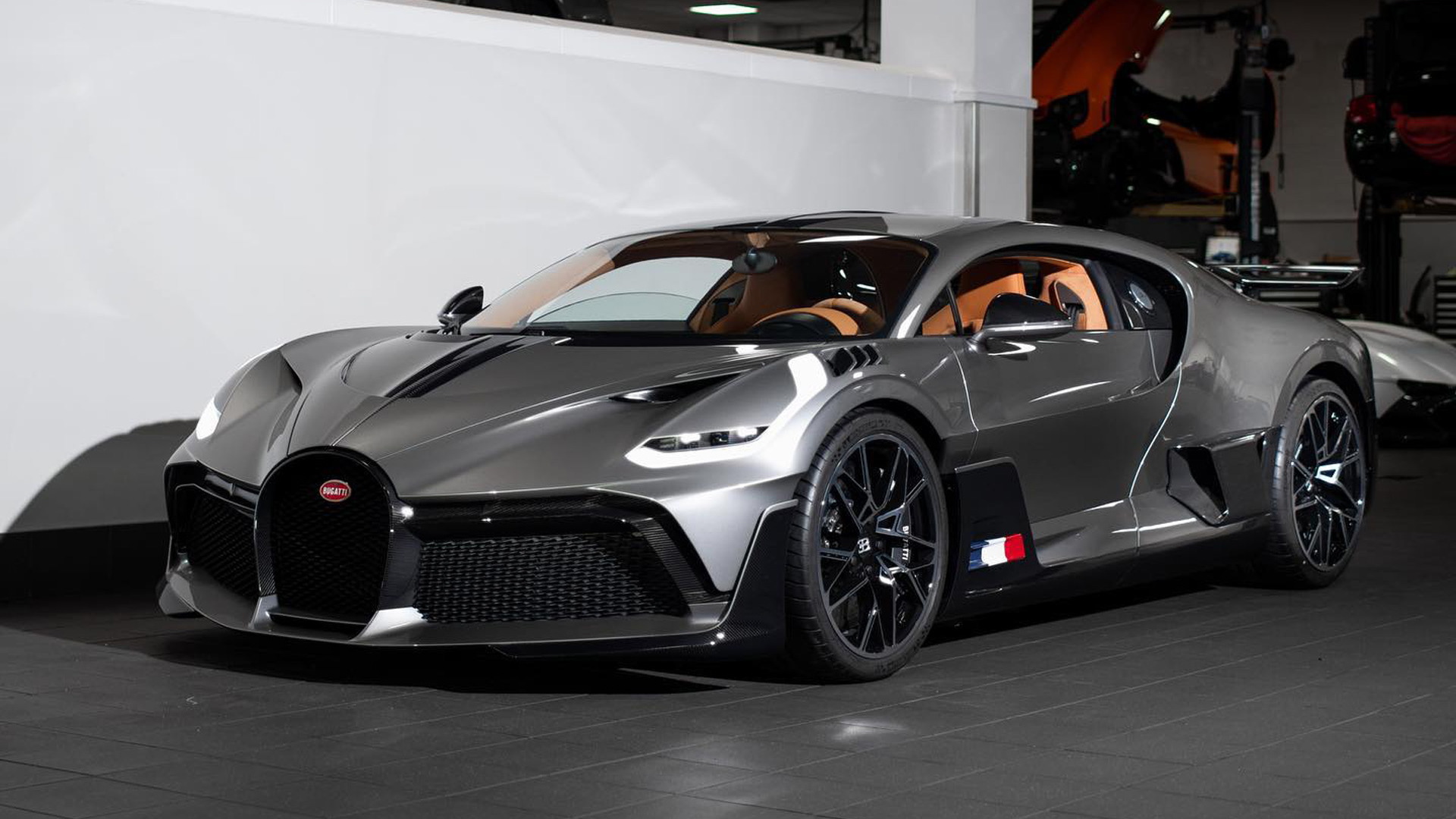 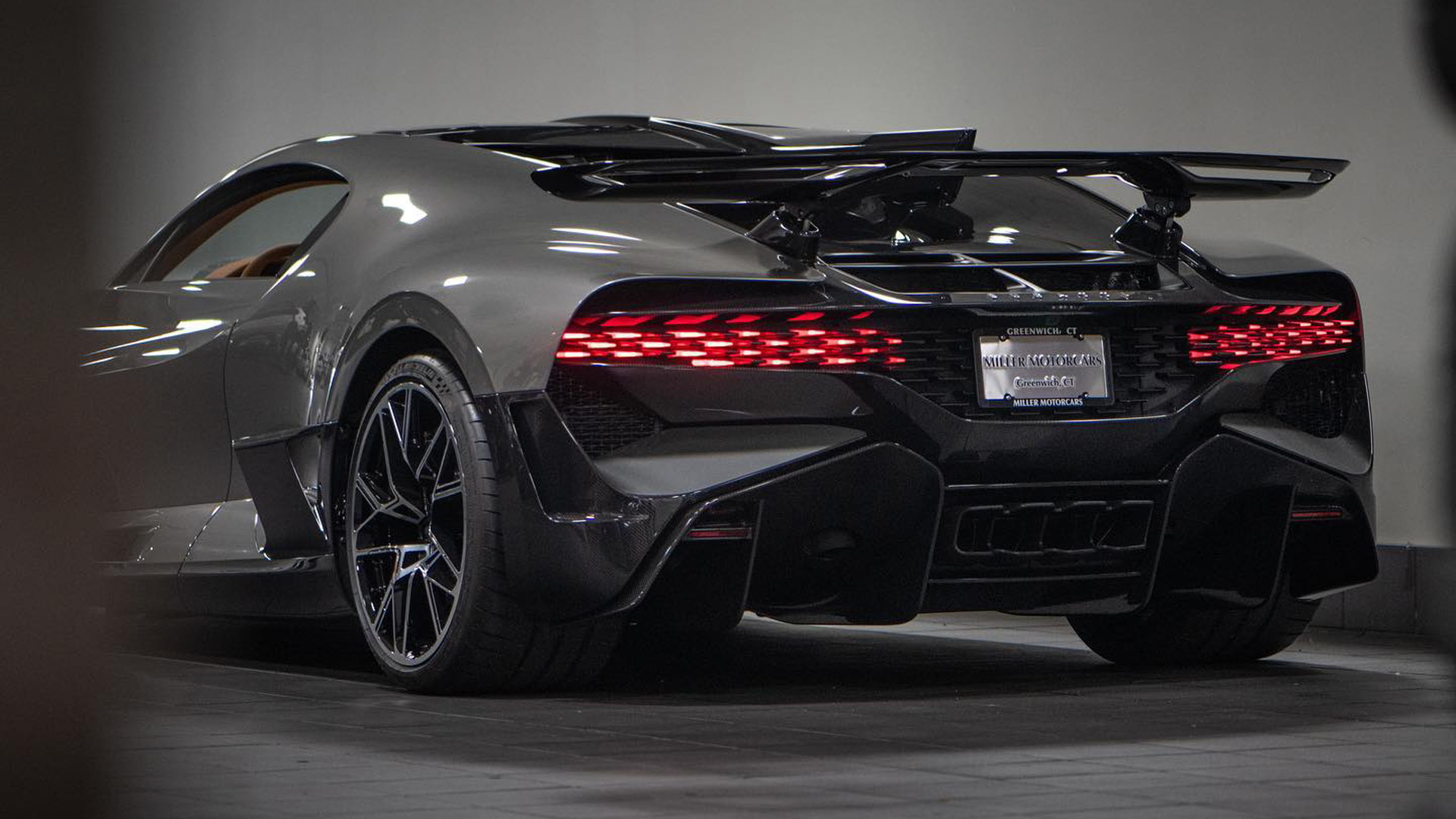 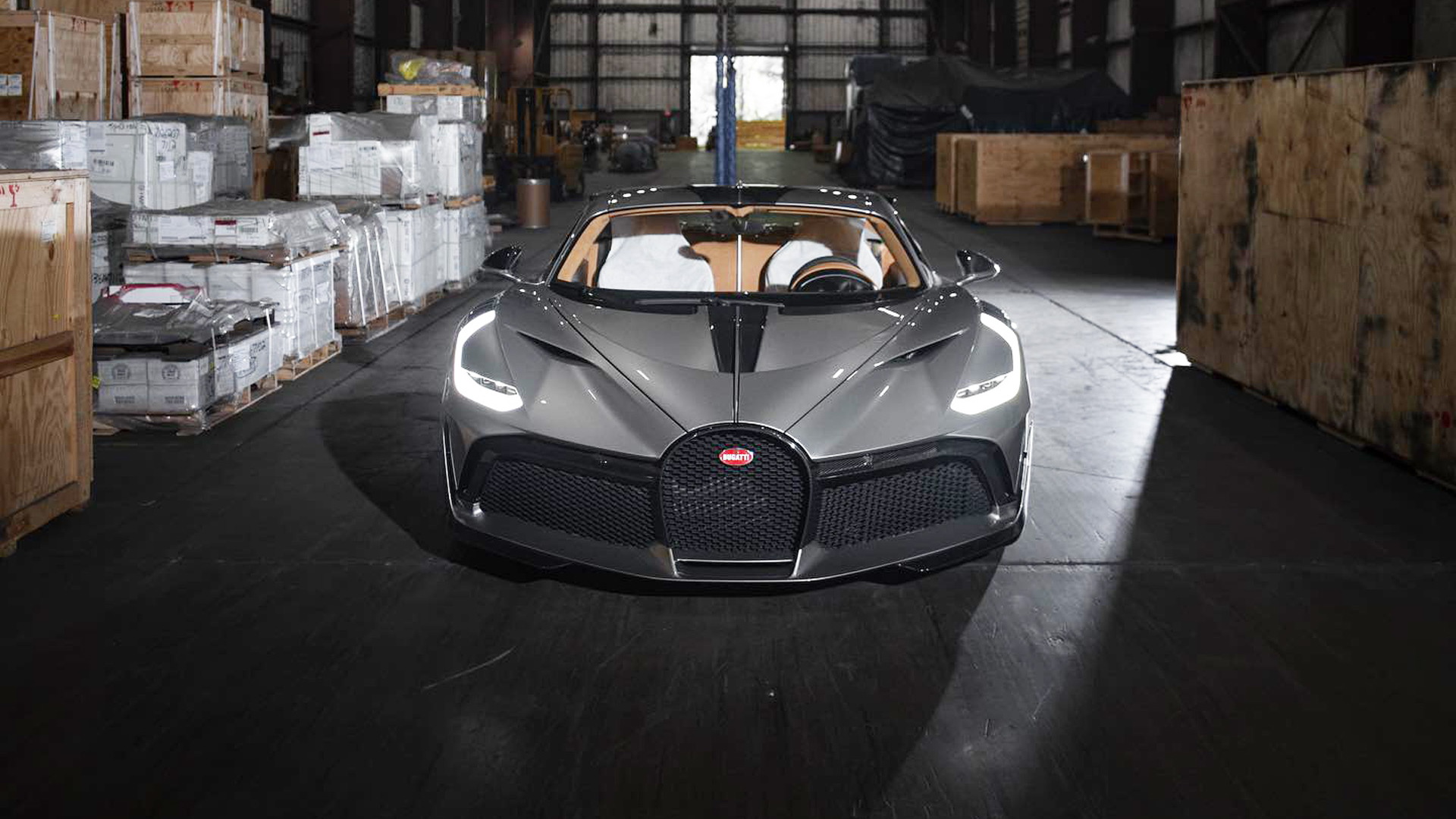 Bugatti only a week ago started deliveries of its Divo hypercar, and now the first example has reached the United States.

It was delivered to the dealership Miller Motorcars, in Greenwich, Connecticut, and is just one of a handful of examples bound for these shores. Recall, only only 40 Divos will be built.

The car is finished in a beautiful combination that sees most of the exterior finished in a gray that's not unlike Ferrari's famous Grigio Ferro. This is contrasted with black for the aero elements and a rich tan for the interior trim.

The rather tasteful combination goes counter to what Bugatti said about Divo buyers in the U.S.; that they tend to go with wilder color combinations than their counterparts in Asia and Europe.

Revealed in 2018 during Monterey Car Week, the Divo is based on the Bugatti Chiron, marking a return to Bugatti's earlier days of coachbuilding. It's designed more for going around racetracks than hitting record-breaking top speeds, and as such has drawn its name from a legendary Bugatti racer, Albert Divo who won the Targa Florio in 1928 and 1929.

A combination of less weight (-77 pounds), increased downforce (+198 pounds), and higher lateral acceleration (1.6 g), meant the Divo was able to lap Italy's Nardo handling circuit a full 8.0 seconds faster than the Chiron despite the two cars having the same 1,480-horsepower output. That's a huge difference given the circuit's short 1.74-mile distance.

The price of the Divo is $5.8 million, and build slots for all 40 cars are long gone.

Other coach-built cars based on the Chiron platform include the $8.9 million Centodieci and $12.4 million La Voiture Noire, and soon we might be able to add a roadster to the list.