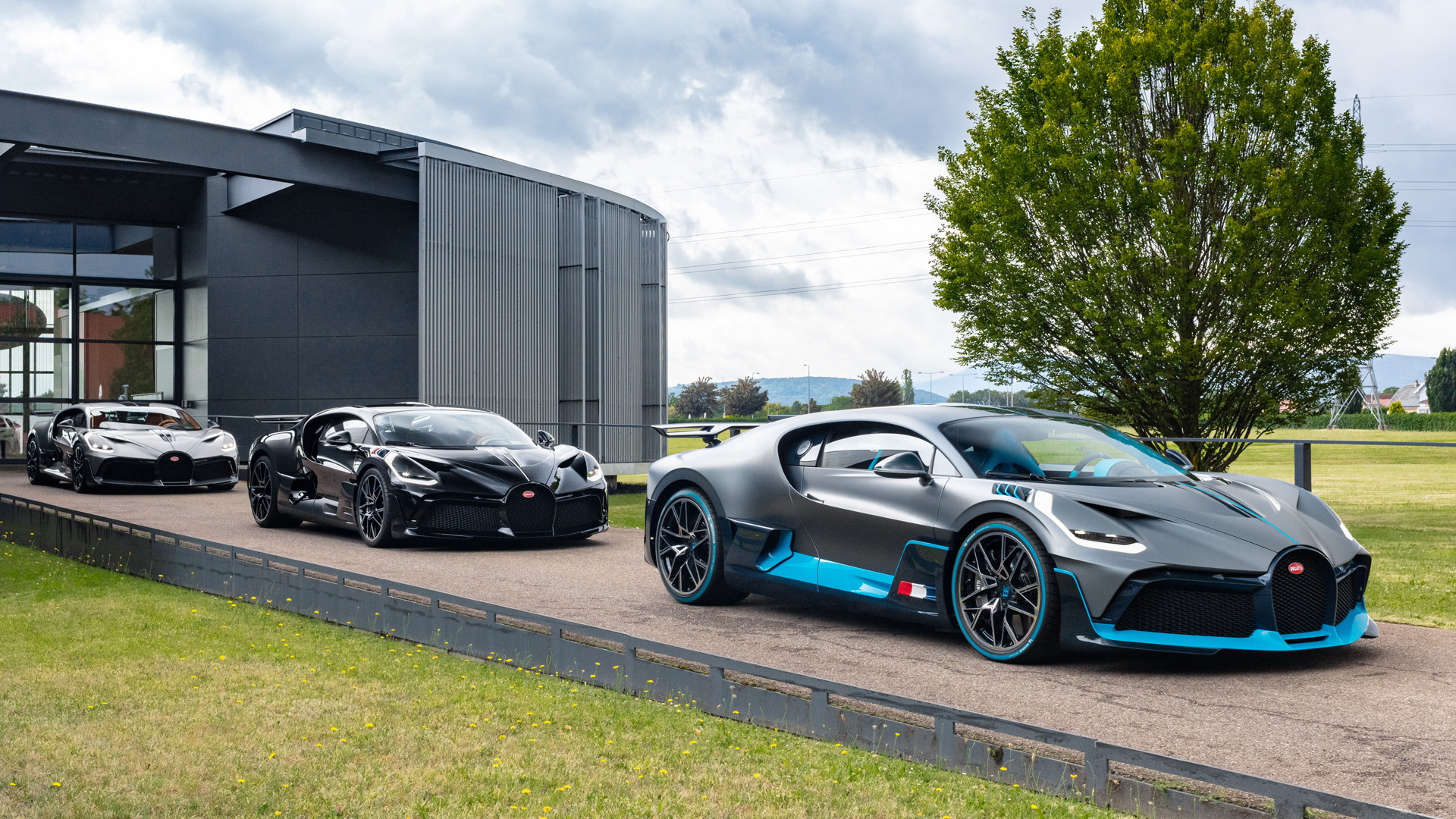 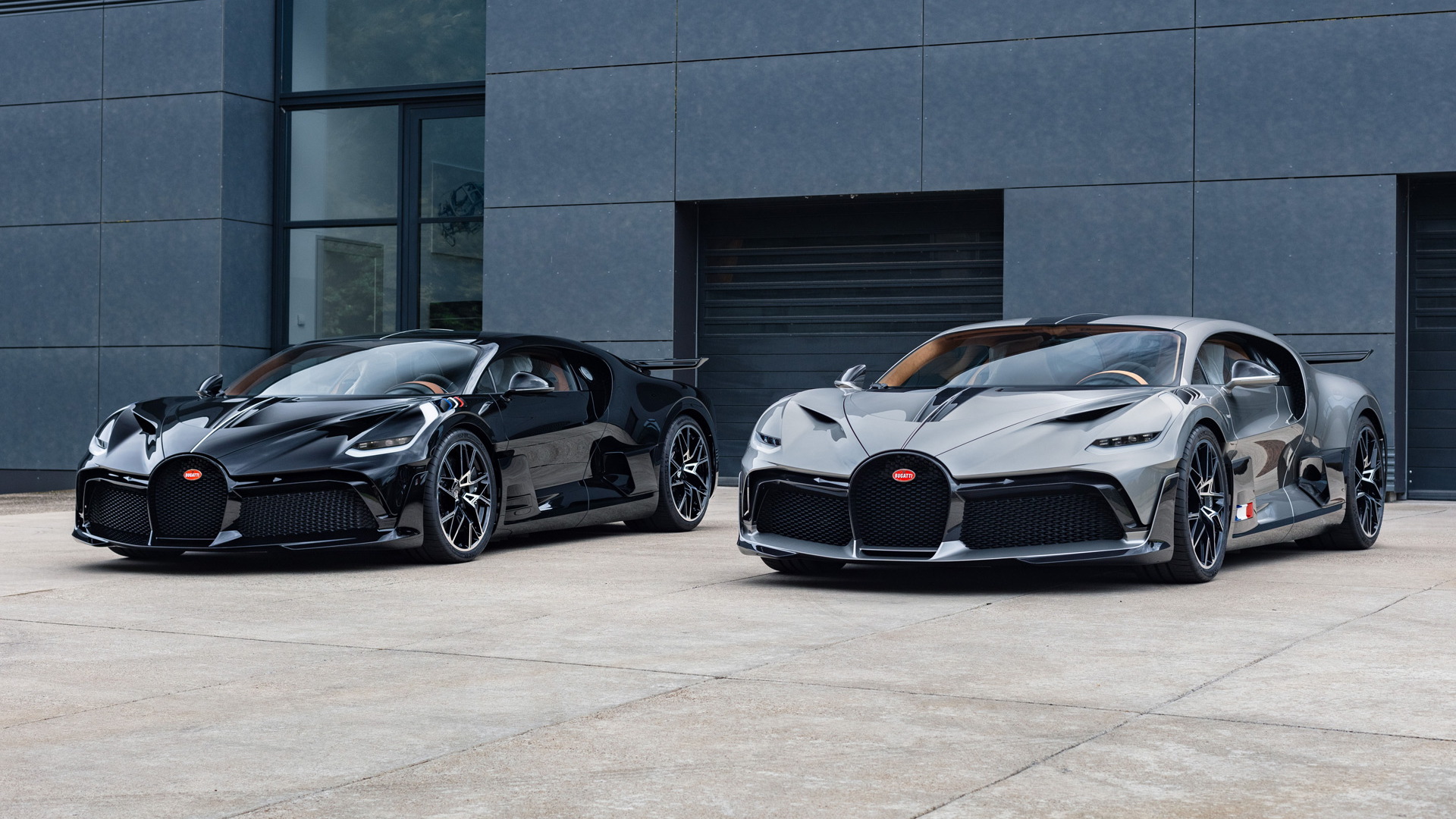 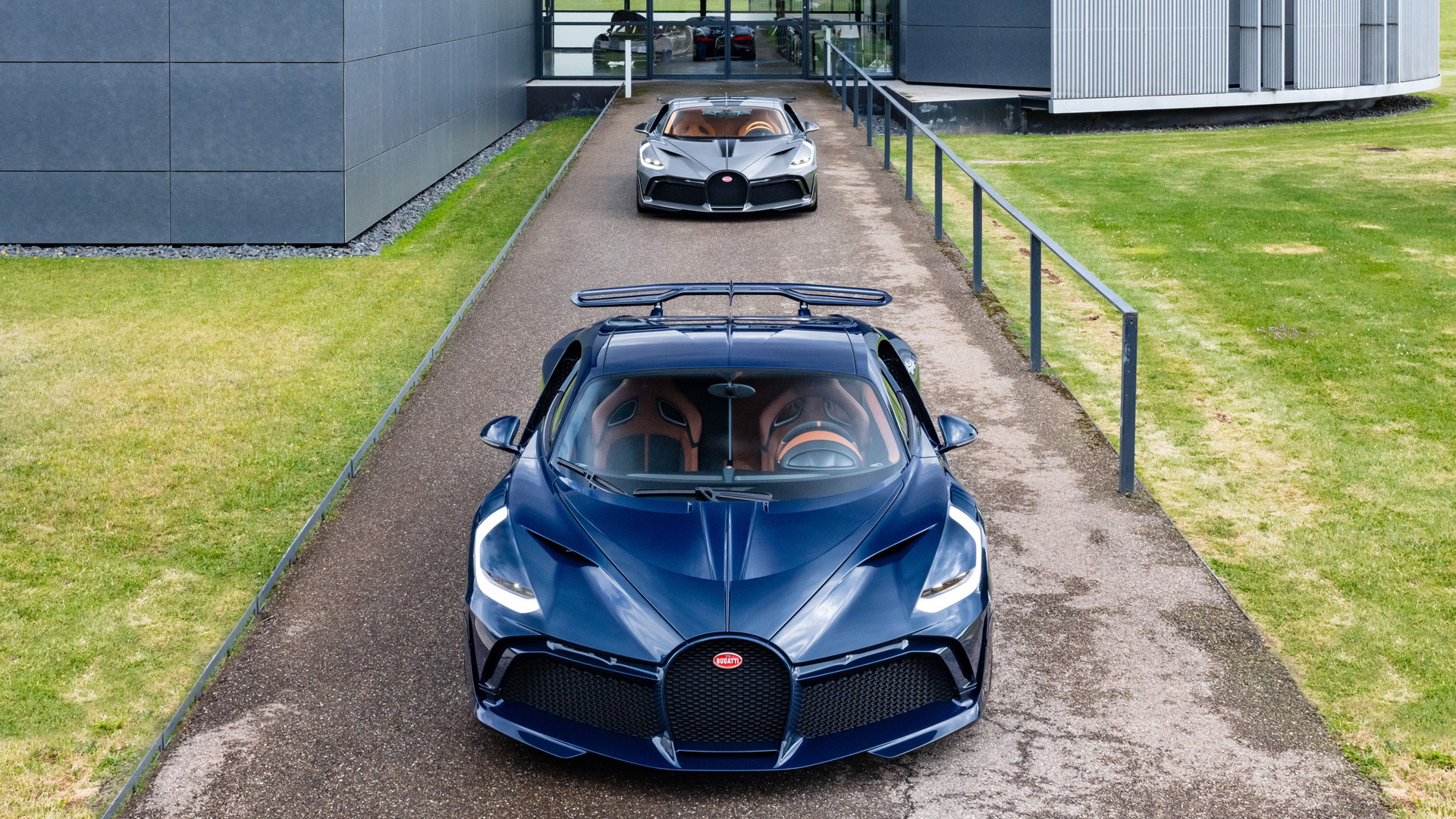 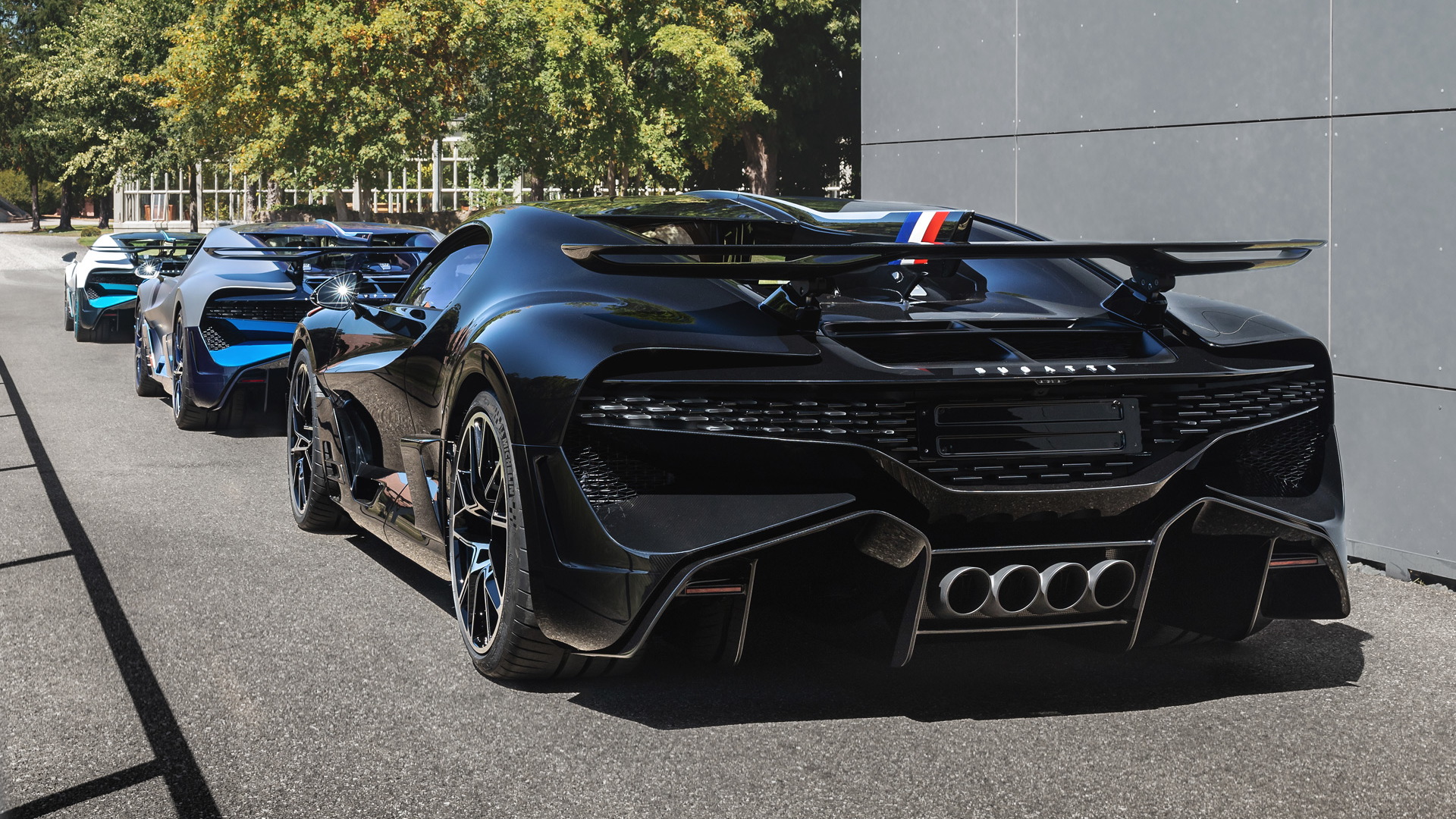 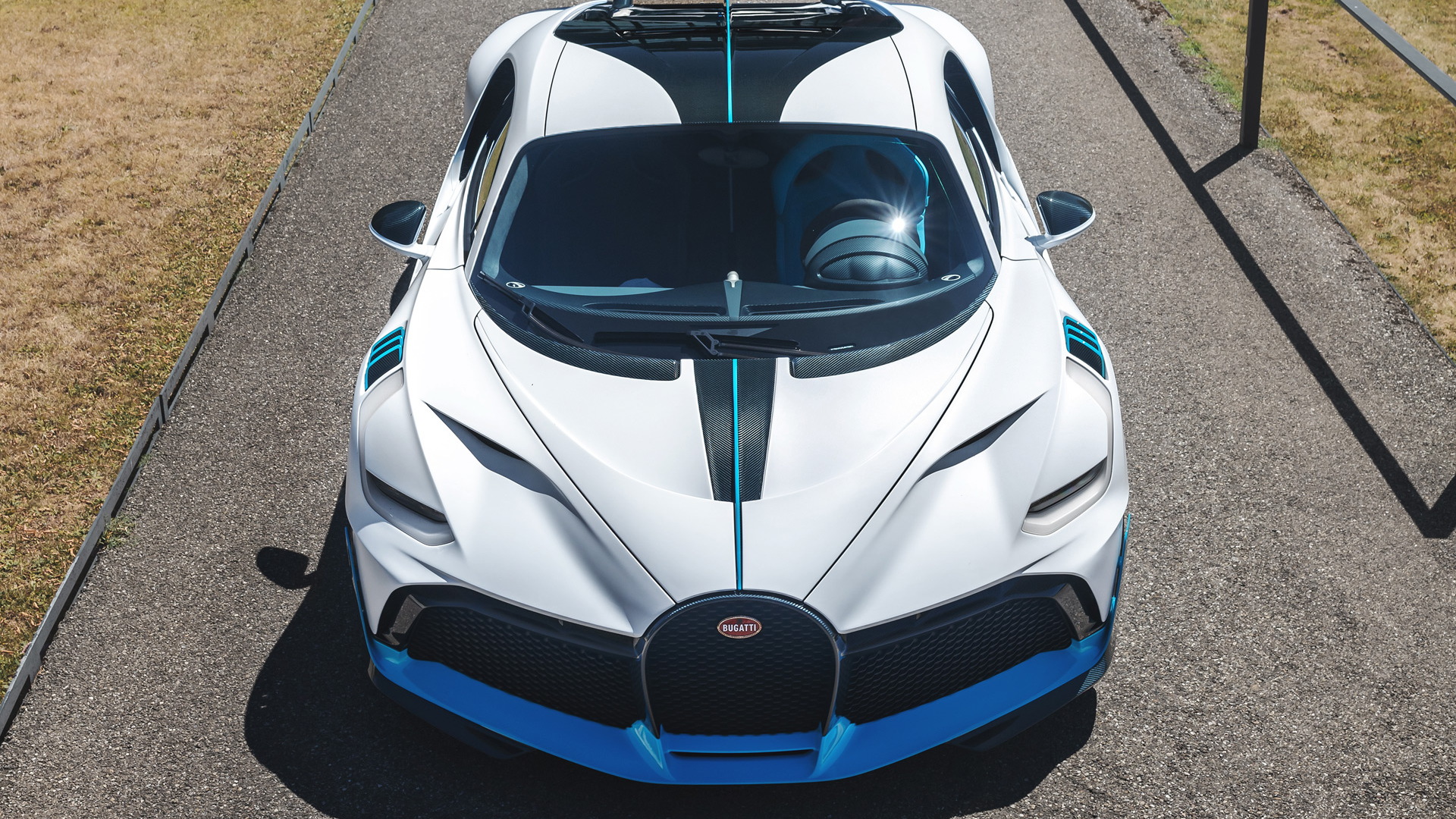 After some delays due to the ongoing Covid-19 coronavirus pandemic, which included Bugatti closing its factory for a period, the automaker on Wednesday finally started deliveries of its limited-edition Divo hypercar.

The first three customer examples were presented at Bugatti's factory in Molsheim, France, and work on the remaining 37 cars in the Divo's production run is currently underway. The price tag on one is $5.8 million, and no doubt all build slots are gone. 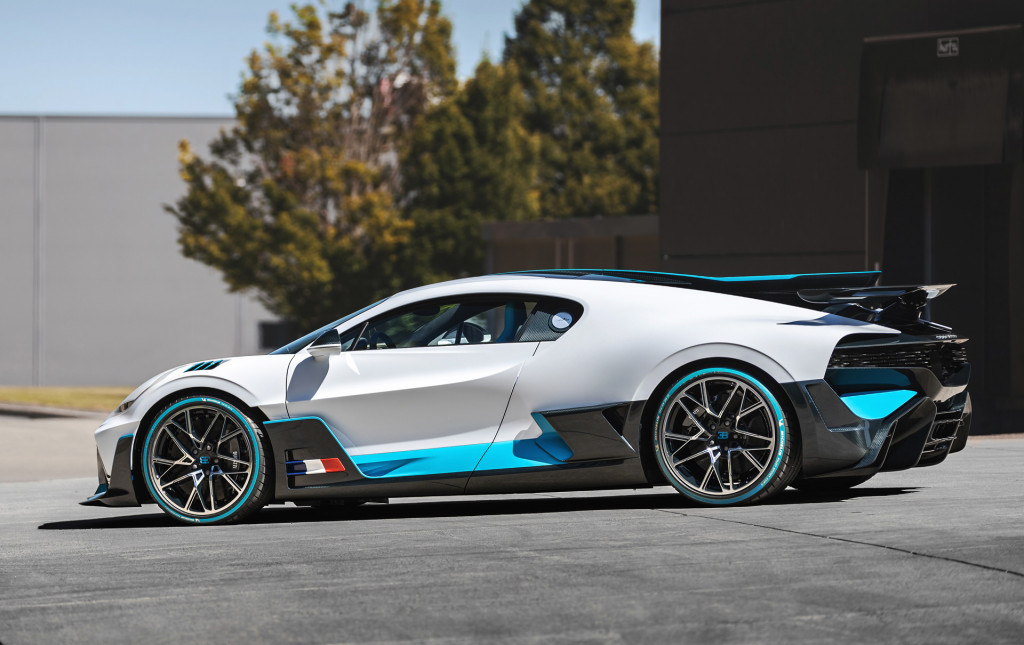 Revealed in 2018 during Monterey Car Week, the Divo is based on the Bugatti Chiron, marking a return to Bugatti's earlier days of coachbuilding. The practice was common during Bugatti's heyday in the 1920s and 1930s, and many cars were fit with custom bodywork made by third parties, or Bugatti itself. 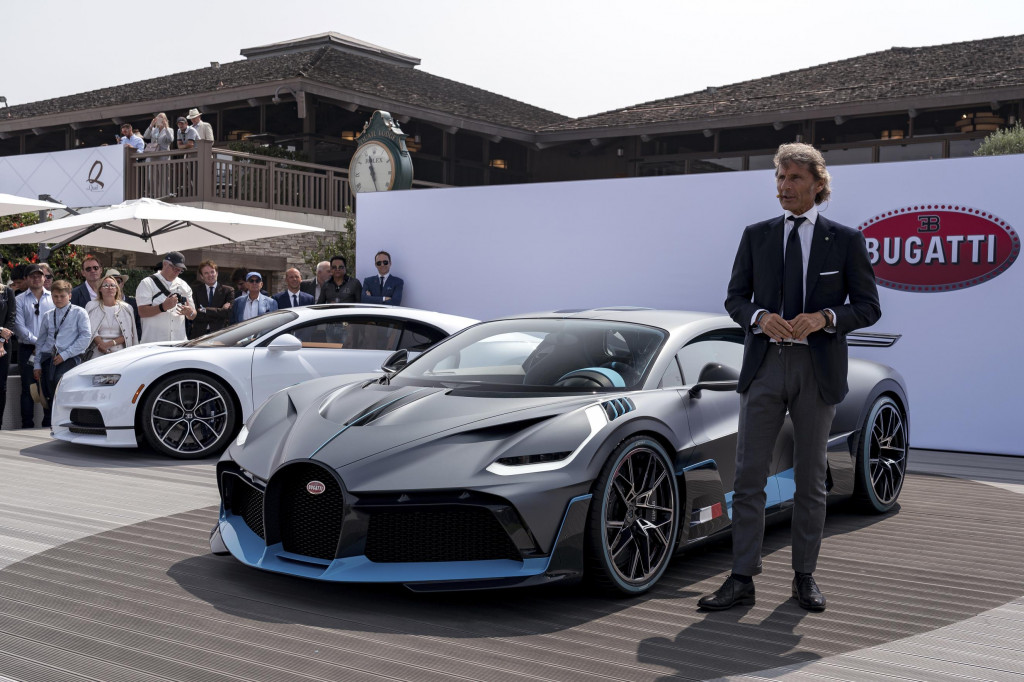 Stephan Winkelmann at the launch of the Bugatti Divo

And also following in the tradition of the Chiron and Veyron, the Divo is named after a Bugatti racing driver. Albert Divo began driving for Bugatti in 1928, and he claimed two Targa Florio wins during his career.

"The Divo is made for corners," Bugatti boss Stephan Winkelmann said leading up to the car's reveal. To make that statement true, engineers reduced weight by 77 pounds, and added 198 pounds of downforce through re-sculpted bodywork. 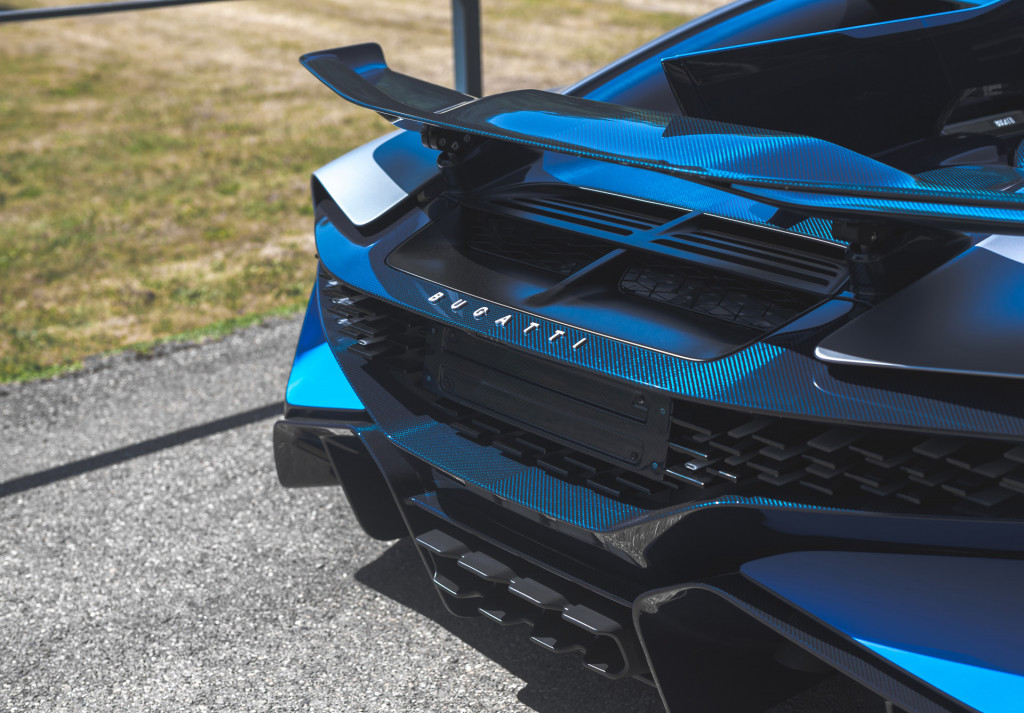 The redesigned front end includes a large front spoiler, while the rear spoiler is 23% wider than on the Chiron. As with the Chiron and Veyron, the rear spoiler can also act as an air brake. Bugatti also installed a NACA duct on the roof to increase cooling, and new front air intakes to reduce the effective cross-sectional area of the car.

Bugatti kept the 8.0-liter quad-turbocharged W-16 from the Chiron, which makes 1,480 horsepower and 1,180 pound-feet of torque. Acceleration from 0-60 mph takes 2.5 seconds, the same as the Chiron, according to Bugatti. 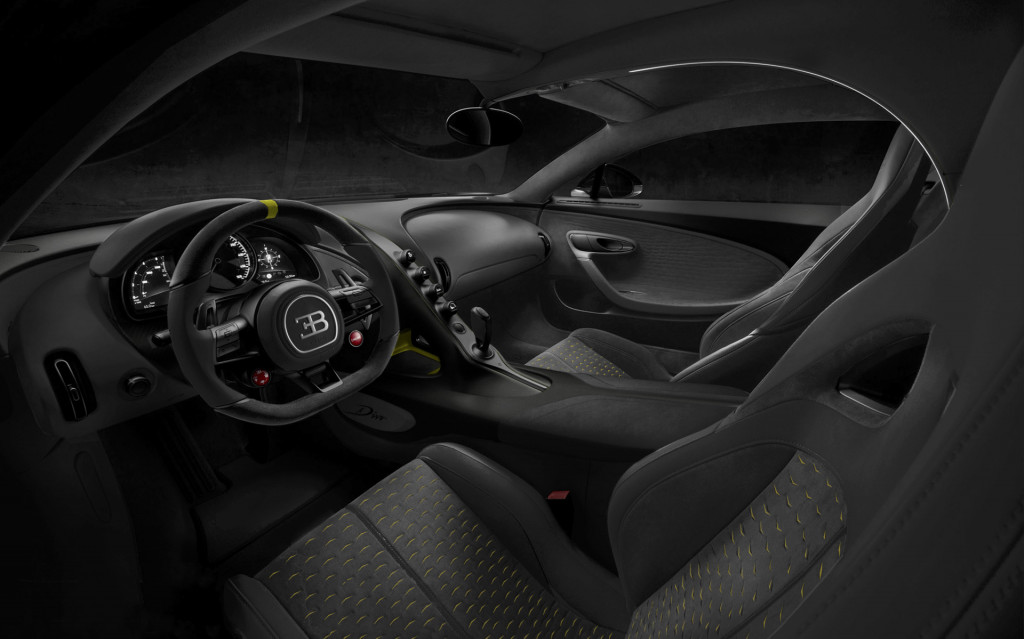 Showing that Bugatti was serious about its handling-focused ethos, the Divo's top speed is limited to 236 mph (the Chiron is limited to 261 mph), in part due to increased camber. However, the Divo can also pull 1.6 g in corners, allowing it to lap Italy's Nardo handling circuit eight seconds quicker than the Chiron. That's a big improvement, given the track's short 1.74-mile distance.

Bugatti has spent the past months preparing the Divo for production, subjecting the supercar to a battery of extreme weather and performance tests, just like any other car from the automaker. New development techniques were also introduced with the Divo, including 3D printing and the use of VR goggles. These techniques are now becoming standard processes for Bugatti as it develops additional models like the La Voiture Noire, Centodieci, and a possible roadster.